Home » Entertainment » Eleven Lost Her Powers on "Stranger Things," but Can She Get Them Back? 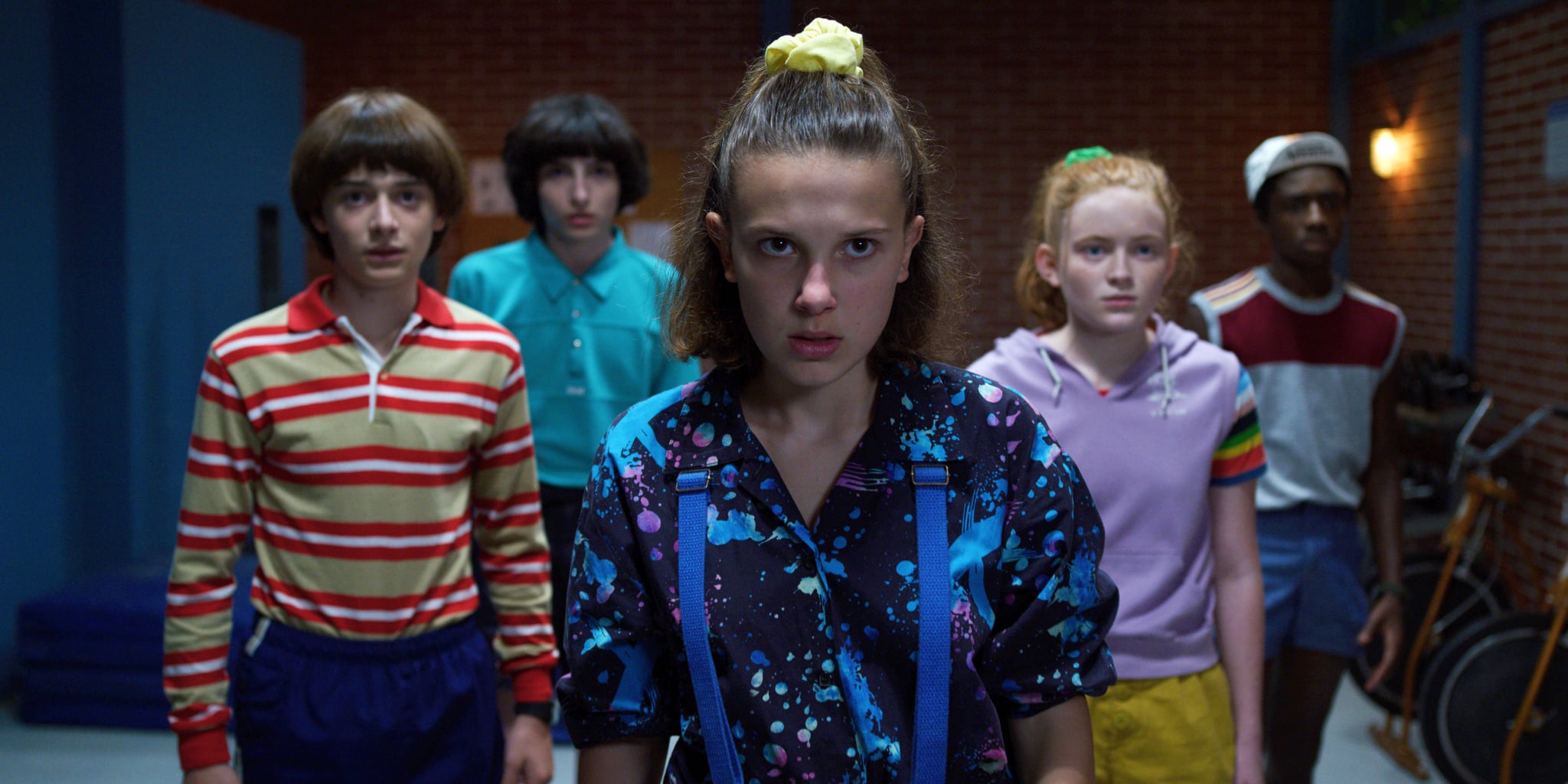 When “Stranger Things” debuts its long-awaited fourth season, it’ll be without one major element: Eleven’s powers. The telekinetic teenager’s powers have been at the center of the previous three seasons, but when the new episodes begin, she’ll be struggling with being de-powered. If you’re trying to remember how Eleven lost her powers in the first place, we’ve got the refresher you need.

Eleven’s powers reach a breaking point by the end of season three. She spends most of the season getting stronger and more in control of her powers, which is hugely important when the crew goes up against the Mind Flayer in the finale. During one battle in the woods, the Mind Flayer grabs Eleven and bites her leg before she is able to get free. Mike yanks away the remnants of the Mind Flayer’s bite from Eleven’s leg, but the wound remains. Later, during the battle at Starcourt Mall, Eleven discovers a “slug” from the Mind Flayer in her leg wound and has to pull it out.

Following that battle, the Mind Flayer is trapped in the Upside Down, and the gateway between our world and the Upside Down is closed. Eleven’s powers are gone, and a few months later, her powers don’t seem to have returned even in the epilogue to the season. The show doesn’t clarify why her powers have disappeared, but it definitely has something to do with her battle with the Mind Flayer and her closing of the gate. Perhaps the Mind Flayer drained her powers, like a parasite, while she was wounded by it, or closing the Upside Down shut off the source of her powers. or maybe it’s something else entirely. Whatever it is, it’s going to be a major obstacle to overcome in season four.

Will Eleven Get Her Powers Back in “Stranger Things” Season 4?

The first full trailer for the new season does suggest Eleven will be getting her powers back. The trailer includes an ominous line that appears to be addressed at her: “Without you, we can’t win this war.” There’s also a brief glimpse of her undergoing some scary experiments, similar to the ones that triggered her powers as a younger child. It’s possible that Eleven decides to undergo more experiments in hopes of restoring her powers, which could be key to defeating the new villain and, perhaps even more importantly, rescuing Hopper and reuniting the whole team.