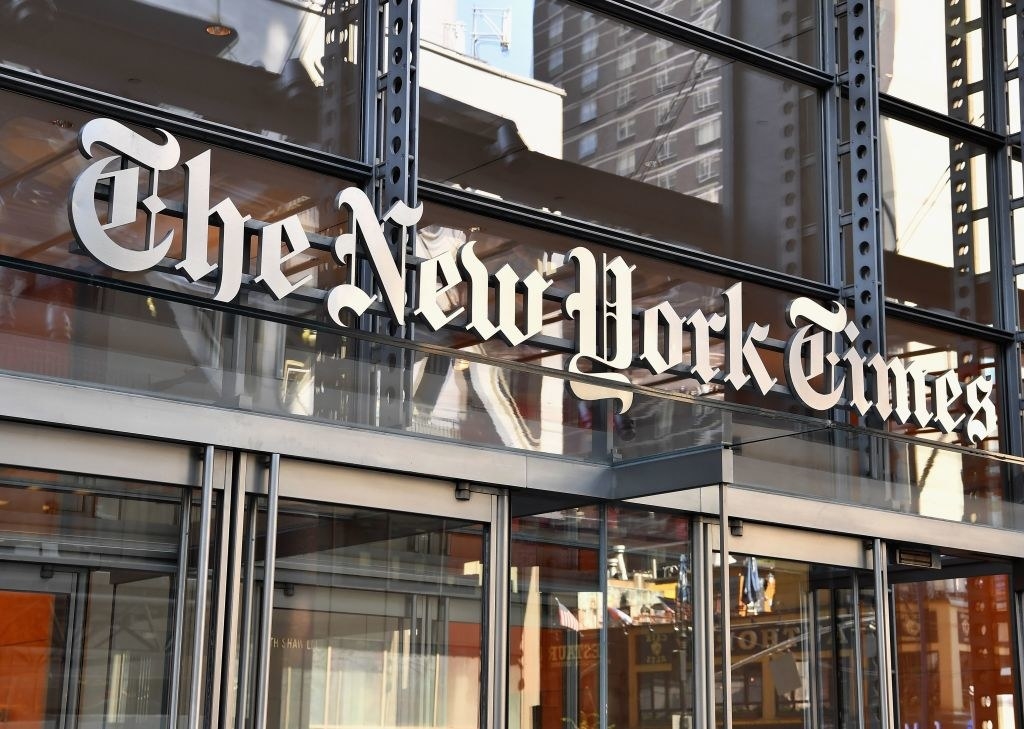 The Trump administration sat on information that a New York Times reporter was about to be arrested in Egypt and reportedly planned to let it happen, the newspaper’s publisher revealed on Monday in an op-ed about the growing threat to journalism around the world.

According to New York Times publisher A.G. Sulzberger, in 2017 a US government official contacted the newspaper to say Declan Walsh — their Cairo-based reporter — was at risk of imminent arrest.

Just that day, Walsh had put out a story on Giulio Regeni, an Italian student who was found murdered in Cairo in 2016, whose death Egyptian police have been accused of orchestrating.

Though warnings about potential arrests of overseas reporters is fairly common, “this particular call took a surprising and distressing turn,” Sulzberger wrote.

“Rather than trying to stop the Egyptian government or assist the reporter, the official believed, the Trump administration intended to sit on the information and let the arrest be carried out,” he wrote.

The unnamed government official warned the New York Times “without the knowledge or permission of the Trump administration” and “feared being punished for even alerting us to the danger,” Sulzberger wrote.

Since they could not trust the Trump administration to protect Walsh from being imprisoned in Egypt, they reached out to diplomats from Ireland, the reporter’s native country.

Less than an hour later, Irish diplomats met Walsh at his home and took him to the airport before he could be arrested.

“We hate to imagine what would have happened had that brave official not risked their career to alert us to the threat,” Sulzberger wrote.

A spokesperson for the Trump administration did not immediately respond to a request for comment.

In a series of tweets on Tuesday, Walsh said he took the first possible flight to Europe on the day he learned he was about to be arrested. He was able to return to Egypt weeks later and continued to work.

“I don’t know what would have happened if I hadn’t received that timely warning,” Walsh tweeted. “Possibly nothing, and possibly a major problem.”

Since his 2017 incident, the newspaper’s Cairo bureau has faced numerous issues with the Egyptian government, including legal threats and reporters being expelled or barred from entering the country, he said.

In the op-ed, Sulzberger said another New York Times reporter, David Kirkpatrick, was detained in Egypt a year and a half later.

“When we protested the move, a senior official at the United States Embassy in Cairo openly voiced the cynical worldview behind the Trump administration’s tolerance for such crackdowns,” Sulzberger wrote.

“’What did you expect would happen to him? His reporting made the government look bad.'” the official said, according to Sulzberger.

Since the days of his campaign, President has been exceptionally hostile to the press, frequently decrying mainstream outlets as “fake news” and the “enemy of the people” for putting out stories he does not like.

He has had far friendlier words for Egyptian President Abdel Fattah el-Sisi, who he called “my favorite dictator” at the G7 Summit in France earlier this month, according to the Wall Street Journal.

At his rallies, Trump regularly berates the media, often encouraging his supporters to jeer at journalists in the press pit. In February, this led to one Trump supporter physically attacking journalists at a Texas rally.