Princess Beatrice’s 2016 party foul is making headlines yet again after Ed Sheeran’s manager spoke publicly for the first time about a swing of a ceremonial sword that resulted in stitches to the singer’s face.

Stuart Camp, who has worked with the “Shape of You” singer for a decade, branded the princess an “idiot” for the mishap, which involved Sheeran and singer James Blunt, according to The Telegraph,

According to Camp’s telling, the three were partying at the Royal Lodge in Windsor, the home of Beatrice’s disgraced father Prince Andrew, when Blunt cracked that he wanted a knighthood,. Beatrice jokingly picked up a ceremonial sword without realizing Sheeran was standing nearby, Camp continued, slicing a gash in his cheek that required stitches. 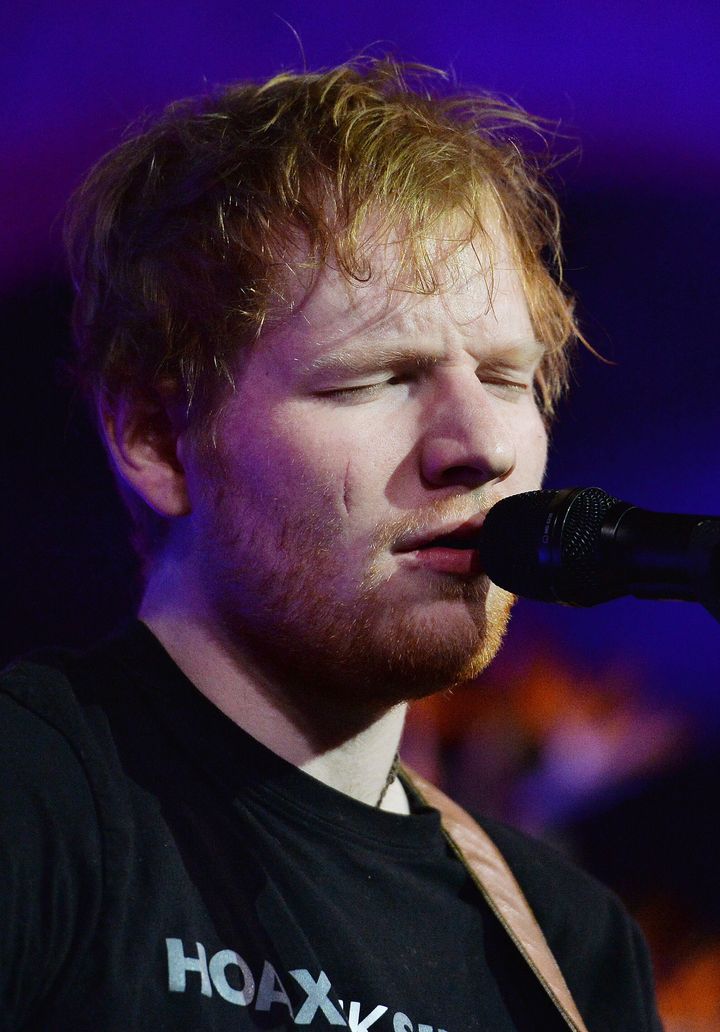 “I got quite protective over that,” Camp said, explaining that he received a call from the palace afterward and hadn’t told the story before. “Because we’ve never publicly commented on it. But certain people said, ‘Oh, you should lie and say it wasn’t her and say it was someone else.’”

“I said, well, we’re not telling anyone anything. I’m not lying, just because someone’s a fucking idiot,” he added. “Because they’re thinking, yeah, I will get paralytic and take a sword off the wall. You’re just asking for trouble. You know, we’ve not heard hide nor hair from her since.”

Buckingham Palace told HuffPost Wednesday that they had no comment in regard to the story.

The outline of the story leaked in the tabloids at the time, but Blunt denied the reports, saying instead that he and Sheeran concocted a lie and people fell for it.

Sheehan spoke about what led to the stitches in his cheek in an interview with Absolute Radio in 2017, though the “Perfect” singer still didn’t name the princess as the assailant. 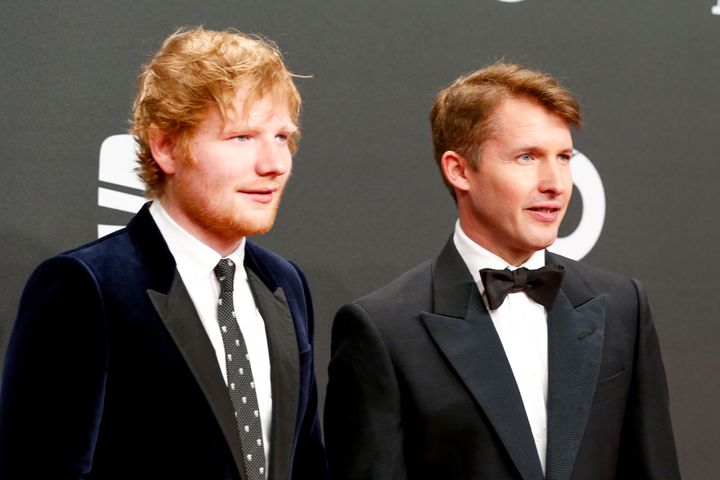 “I got hit in the face, and I was like, all right, OK, and then started carrying on,” Sheeran said then.

“And then I looked down at my shirt and it was just completely covered in blood. And everyone was kind of gaping open-mouthed at me,” he explained. “What, have I got a nosebleed or something? What’s happened?”

Despite the incident, Sheeran remains friendly with some of the royals. He and Prince Harry participated in a project together for World Mental Health Day in October:

He hasn’t raised the subject of whether he wants a knighthood.

Subscribe to HuffPost’s Watching the Royals newsletter for all things Windsor (and beyond).