Home » Entertainment » DWTS' Britt Stewart: Being the 1st Black Female Pro Is 'Such an Honor'

“I’m just so grateful, so excited and over the moon, honestly. Ever since I found out, I just don’t really know what to do with myself. So much excitement, so much emotion,” the 30-year-old told Entertainment Tonight shortly after the ABC dance competition revealed its roster of professional partners for the upcoming 29th season. “When it set in, emotion really took over. I started crying and then immediately when I got off the Zoom call [with producers] I called my mom and I was just like, ‘Ahh!’ and just all the tears were flowing.”

The Colorado native previously appeared on DWTS as a member of its performance troupe, making her debut during season 22 in 2016. She became a full-time troupe member the next season, but the featured performers were cut in 2019. While the popular reality series has cast Black male professional dancers to partner with celebrity contestants, Stewart is the first Black woman to have the same chance. 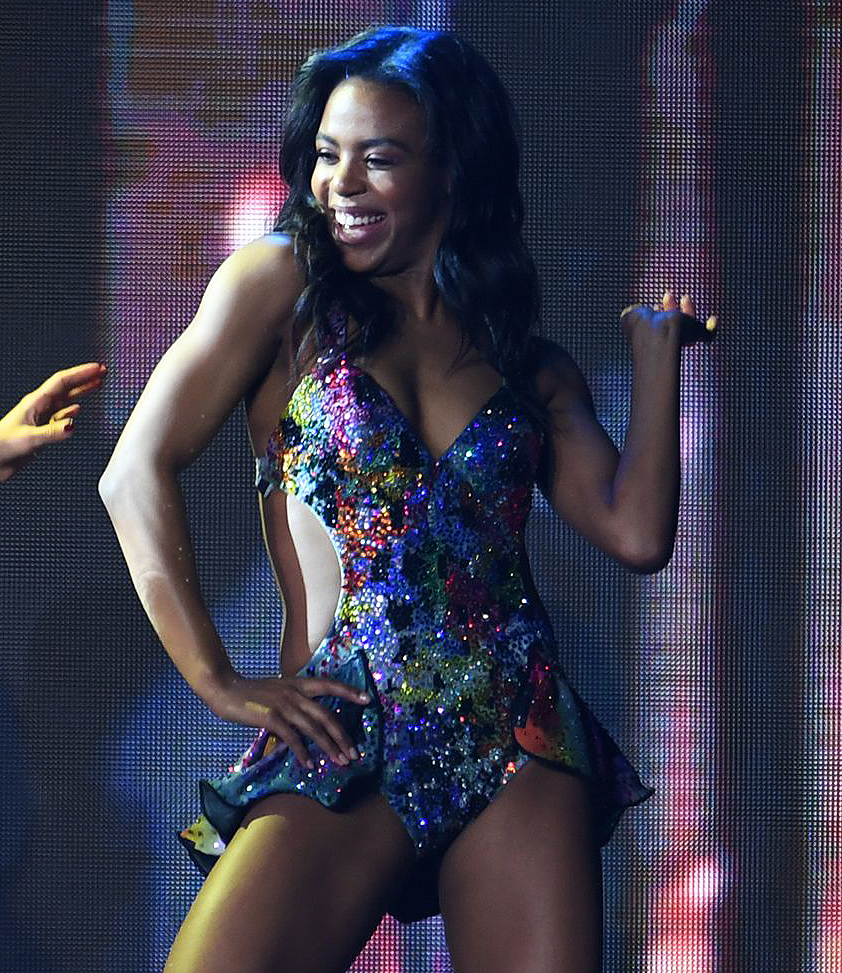 “To be the first Black female pro is such an honor, and I definitely don’t take it lightly,” she told ET. “Having this opportunity and position is just so beautiful. I’m so happy to take it on and also be a part of a show that celebrates diversity. When I was there for five seasons on troupe and two tours I always felt celebrated — for not just my race, but for all of me. Also, being part of Dancing With the Stars, which has that sort of love and openness for equality, is an honor as well.”

Every ‘Dancing With the Stars’ Pro Through the Years: Where Are They Now?

Earlier this year, dedicated DWTS fans created an online petition to bring Stewart back to the ballroom for season 29. After it made the rounds on social media in June, the High School Musical alum couldn’t help but feel “a little emotional” about the power of representation. 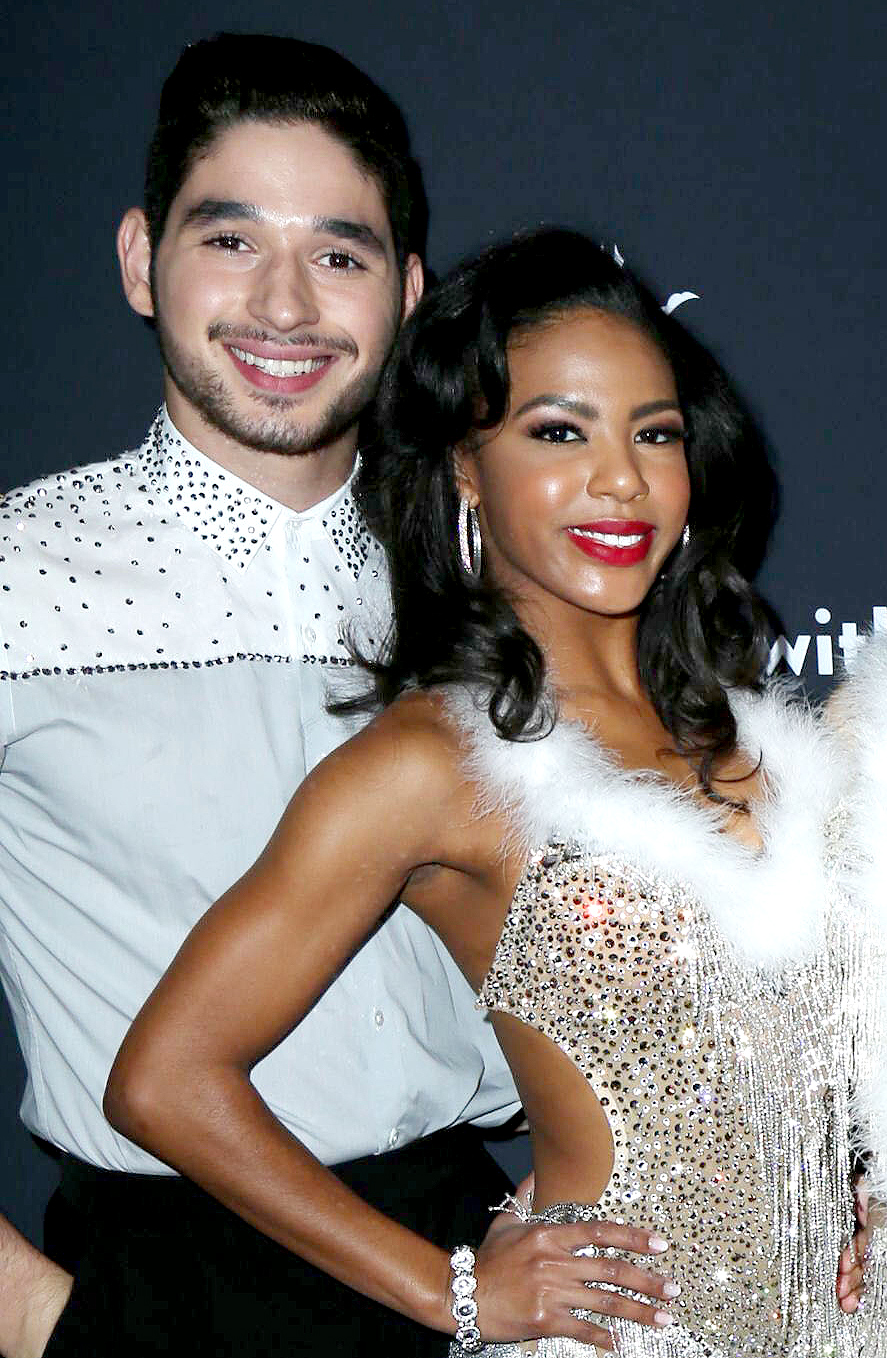 “I was so happy to see my girls on Twitter create a petition. It’s so sweet and so heartwarming,” she said on Tuesday. “I would tell that little girl that no matter what, anything is possible, and to never be afraid to reach for the highest possibility ever. … Sometimes you don’t know how high you can reach until you get to a certain place and you see it. You see it be tangible, or you see someone that looks like you doing it and then realize it’s possible.”

The new season of DWTS is set to premiere on September 14 and will feature a handful of fan-favorite pros, including returning season 27 winner Sharna Burgess. As confirmed in July, Tyra Banks will be taking over for longtime hosts Tom Bergeron and Erin Andrews.

“I’ve been a fan of DWTS since its beginning,” Banks, 46, said in a statement after she was announced as the future host. “The fun mixed with raw emotion, seeing celebrities push past their comfort zones, the sizzling dance performances. It’s always transported me to my days of turning it up 10 notches on the catwalk. Tom has set a powerful stage, and I’m excited to continue the legacy and put on my executive producer and hosting hats.”