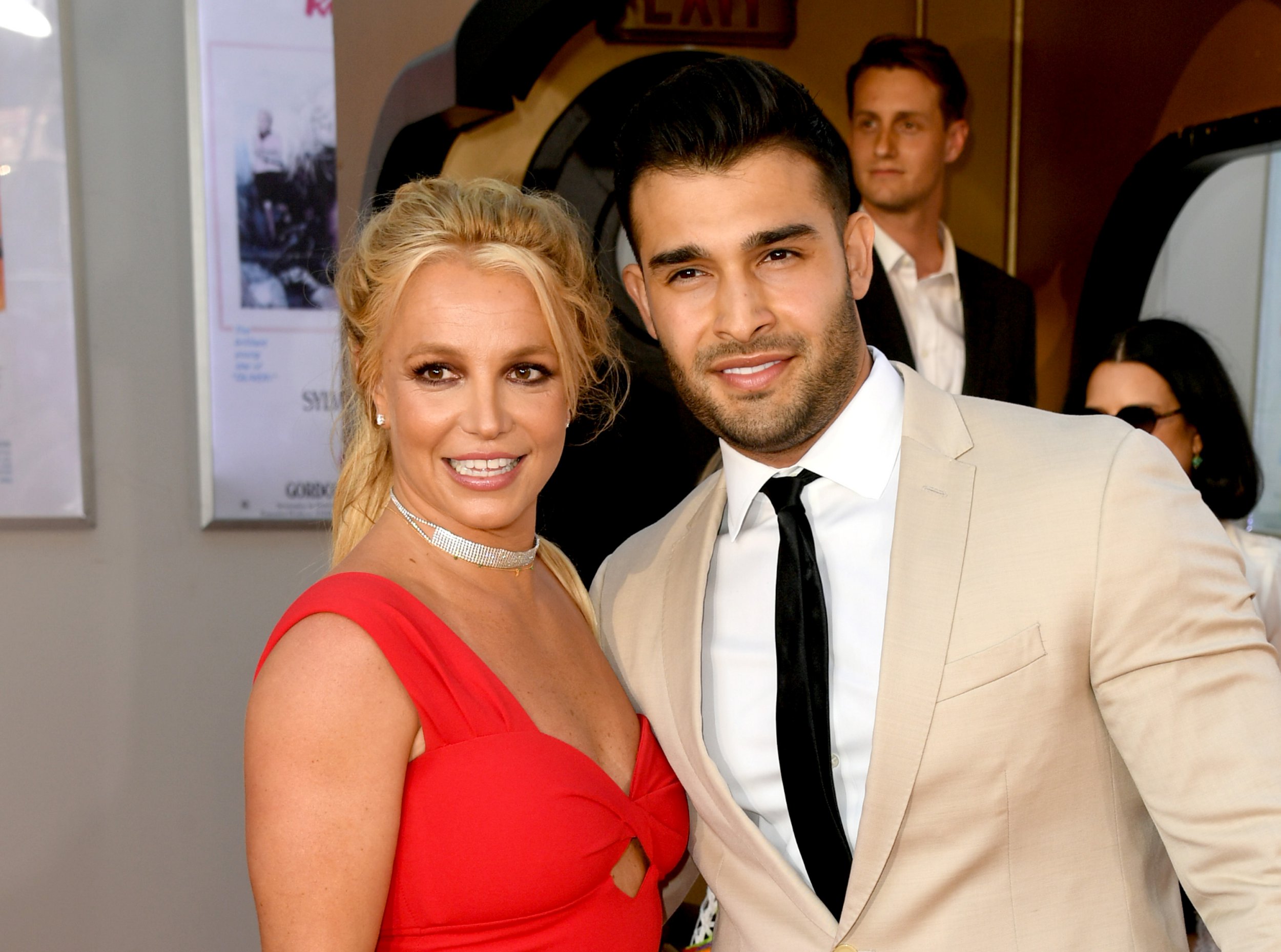 To go for the obvious reference: baby one more time!

Yes, Britney Spears is pregnant. The 21st century’s definitive pop queen revealed the news on Instagram earlier this week – 22 years to the day after the release of Oops! I Did It Again and, perhaps more importantly, 292 days after she alleged to a judge in a US court that her conservators would not let her remove an IUD from her body.

The announcement has been met with near-universal joy and excitement on social media; with folks rushing to post about how happy they are that the beloved icon and her impossibly attractive partner Sam Asghari are expecting.

I say ‘near-universal’ rather than ‘unanimous’ because, as is the case for more-or-less anything on this cursed internet, there has also been a minority of people – almost all of them hiding behind fake names and profile pictures – poking fun at the news; mainly due to Britney’s age.

Obviously we could spend ages and ages, paragraphs and paragraphs deconstructing how daft it is to ridicule someone for wanting to have a child at that age, or any age, but I would hope it goes without saying.

I’m sure nobody reading this needs me to tell them that although various biological factors come into play at different points of a person’s life, the correct age at which to have a child is ‘whatever damn age you want to’.

So for now, we’ll put aside that toxic blend of misogyny and ageism and focus on the specific fact that anyone who isn’t totally and utterly ecstatic for Britney Jean Spears needs to have a good word with themselves.

Of course, the serial hitmaker isn’t technically ‘starting a family’ with this new arrival: she welcomed Sean Preston in 2005 and Jayden James a year later; both with now-ex-husband Kevin Federline.

But the years surrounding those pregnancies were tough, to say the least: much has been said and written about the hardships Britney faced at that time; hardships she alluded to herself in her recent announcement.

‘It’s hard because when I was pregnant I had perinatal depression,’ she wrote on Instagram. ‘I have to say it is absolutely horrible… women didn’t talk about it back then.

‘Some people considered it dangerous if a woman complained like that with a baby inside her … but now women talk about it everyday … thank Jesus we don’t have to keep that pain a reserved proper secret.’

Britney is not only going into this pregnancy in a world that puts much less of a taboo on women who struggle during and after gestation; she’s also going into it as a more liberated woman than she was back then.

But here on the other side of the #FreeBritney movement, people have begun to understand what she has had to contend with for much of the last decade-and-a-half. People have heard accounts of what her life was like under her conservatorship, and what the impact of being at the centre of a media circus without much control over her personal or business affairs has been like.

In short, we know how much this means to her.

As anyone who saw last year’s documentary Framing Britney Spears will know, the time she had her first two children was the time at which the feeding frenzy around her every move was reaching a pinch point; the end result of which was the godforsaken conservatorship that has only just been lifted.

When she spoke so movingly in court in 2021, she said that one of her biggest wishes was to get married and have another child without her conservators allegedly standing in her way.

‘I want to be able to get married and have a baby,’ she said.

‘I have an [IUD] inside of myself right now so I don’t get pregnant,’ she added. ‘They don’t want me to have children.’

Of all the accusations that came to light at the time, it was that detail – implying she didn’t even have autonomy over her basic reproductive rights – that arguably caused the biggest stir in the wider world; the part that was most upsetting for those of us keeping an eye on the whole sorry affair.

So now, after all that oppression and trauma, to know she is finally getting her wish is actually quite emotional. If Britney’s story were a TV drama – and God knows it’s certainly been harrowing enough – this would be the perfect joyful season finale.

Now, it seems her wish is finally coming true. The only valid response is positivity.