Hello, I’m here with the latest instalment of the ongoing Cole Sprouse and Lili Reinhart split rumour debacle which has lasted weeks and confused the fuck out of everyone! Let’s dive in! 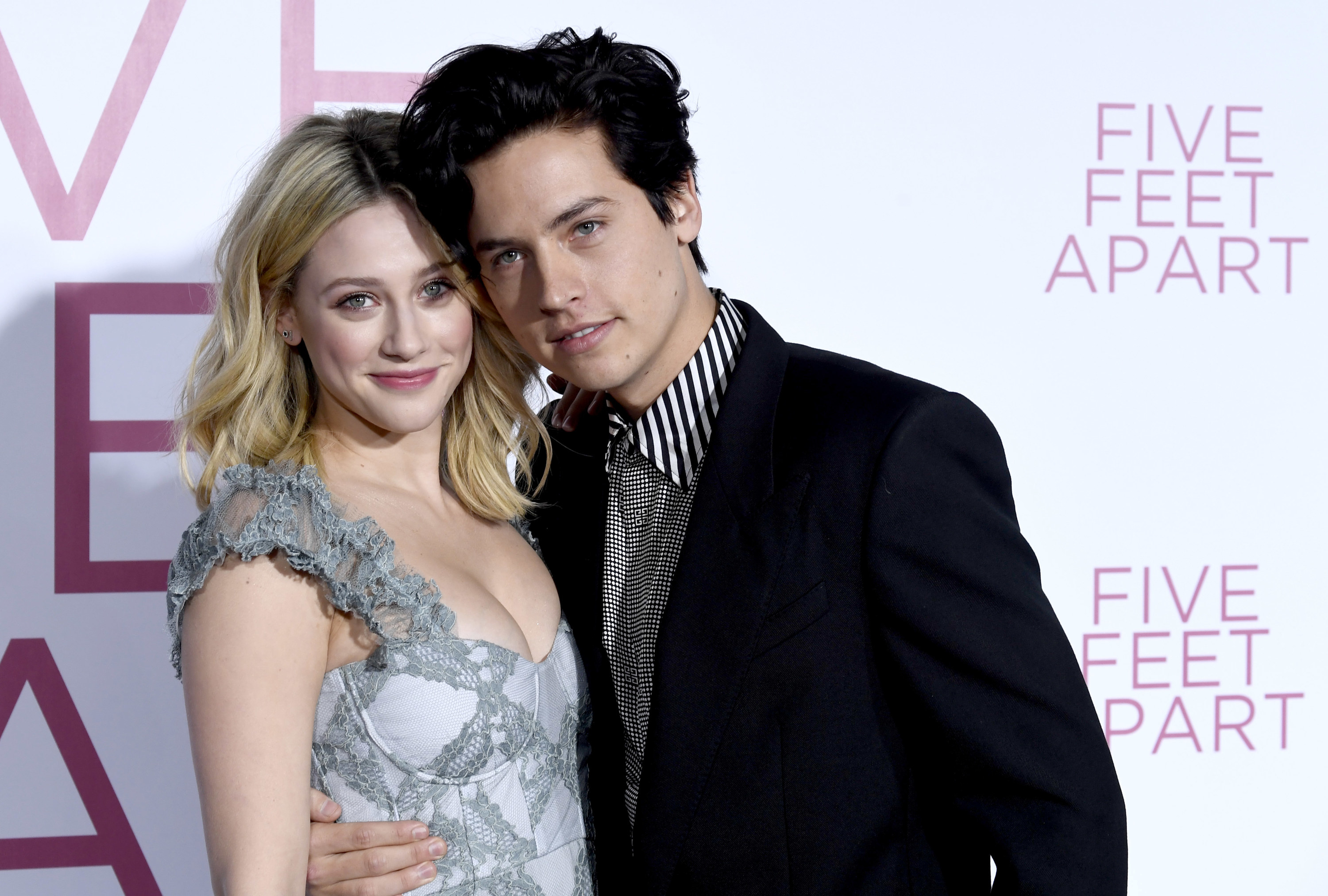 If you haven’t been following this epic saga, allow me to catch you up. 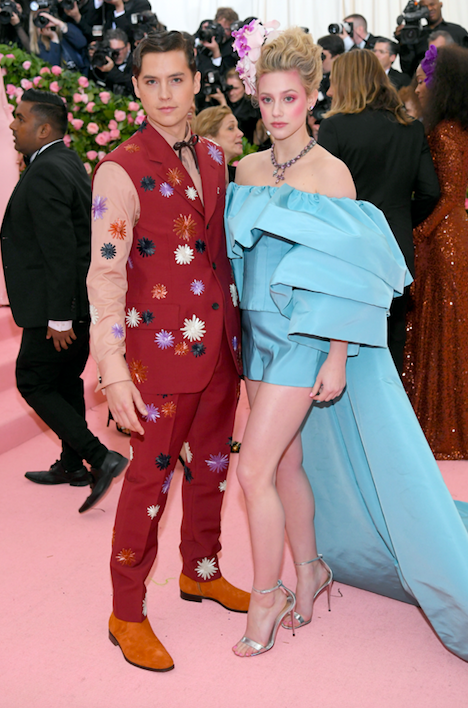 Towards the end of July, reports began circulating that Riverdale stars Cole and Lili had ended their extremely private two-year relationship. The news was confirmed by multiple sources and verified by several publications. Fans then spotted that Lili had posted this photo and savage caption on Instagram days before the news broke and took it as confirmation that the reports were indeed true.

Then, a couple of days later, W magazine unveiled their August cover which featured the pair styled as vampires. In the accompanying article, the reporter claimed Lili and Cole had broken up earlier in the summer and this was the reason for them requesting separate interviews.

But Cole and Lili went on to share the cover on their respective Instagram accounts, alongside captions mocking the split reports.

However, representatives for the pair continued to avoid BuzzFeed News’ request for comment on whether they were indeed still together.

And then their Riverdale co-star Madelaine Petsch gave an interview in which she said the respective captions had “blown her away” and left her “in awe” of how Cole and Lili handle speculation about their relationship.

Speaking to Access, she said: “With that caption, I was blown away. I loved it. We all got on the group text like, ‘Oh my god! That was so cool!’ I love them. I don’t even know how they come up with this stuff. I was so in awe of that moment.”

Well, Cole and Lili have finally given their say on the whole situation, appearing to confirm that they’re still together. 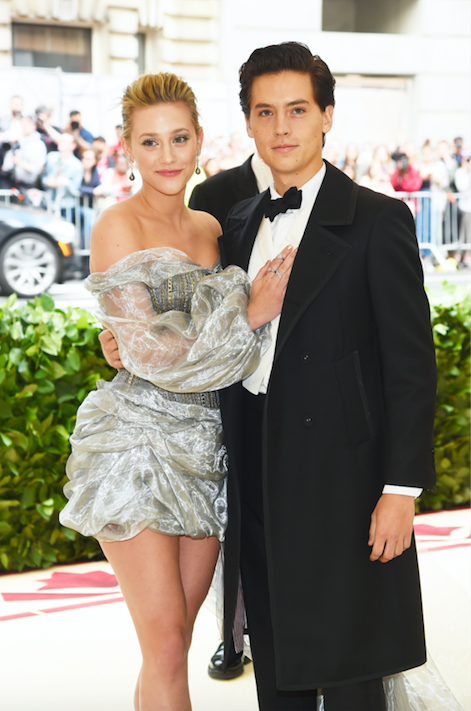 Speaking to Entertainment Tonight, Cole said that the speculation was something he and Lili “signed up for”.

When asked how annoyed he was about the reports, Cole jokingly replied: “Incredibly,” before adding, “No, I don’t care. That’s the nature of our industry.”

“I think you have to poke fun of it a little bit,” he continued. “It’s kind of something you sign up for, but as long as you can keep it light and fun, it’s all good.”

And he went on to hint that he will be marking Lili’s birthday in September with a meaningful post on Instagram as has become tradition for the pair.

He said: “I’m not a poet. I do not write. But I’ll figure out something beautiful.”

Meanwhile, Lili gave her thoughts on the split rumours by continuing her streak of sassy Instagram captions shading the media.

“Sources say he’s single now,” Lili wrote underneath the post, “Is he available?”

However, it appears she has since deleted the comment.

So, I guess that’s it for now, but I’ll keep you updated of any further developments!

Ellie Woodward is acting celebrity editor for BuzzFeed and is based in London.