Home » Entertainment » 'Chicago Med' EPs on Shocking Death: 'The Writing Was on the Wall'

While the exits of Colin Donnell and Norma Kuhling were revealed in April, it was still up in the air how the characters of Dr. Connor Rhodes and Dr. Ava Bekker would be written off the show.

On the Chicago Med premiere, all was revealed. After Ava revealed that she was about to be found guilty for killing Dr. Rhodes’ father, she took her own life, slitting her throat in front of Connor. After that, he quit his job.

“Dick Wolf has a philosophy with his long-running shows that he likes to change the cast up and introduce new characters,” executive producer Andrew Schneider revealed. Co-EP Diane Frolov added, “We felt that we played out the story pretty much to the end.”

The producers also talked about the decision to have Ava take her own life, as a way to write out Bekker.

“We always thought that she would do some action like that. We just sped it up. We were thinking of it happening a ways down the line, but that was always the direction we were going in,” Frolov told Us. “Once we went down the path that this person had a personality disorder and was obsessed and would do anything to keep Connor, the writing was on the wall. She did such terrible things.” 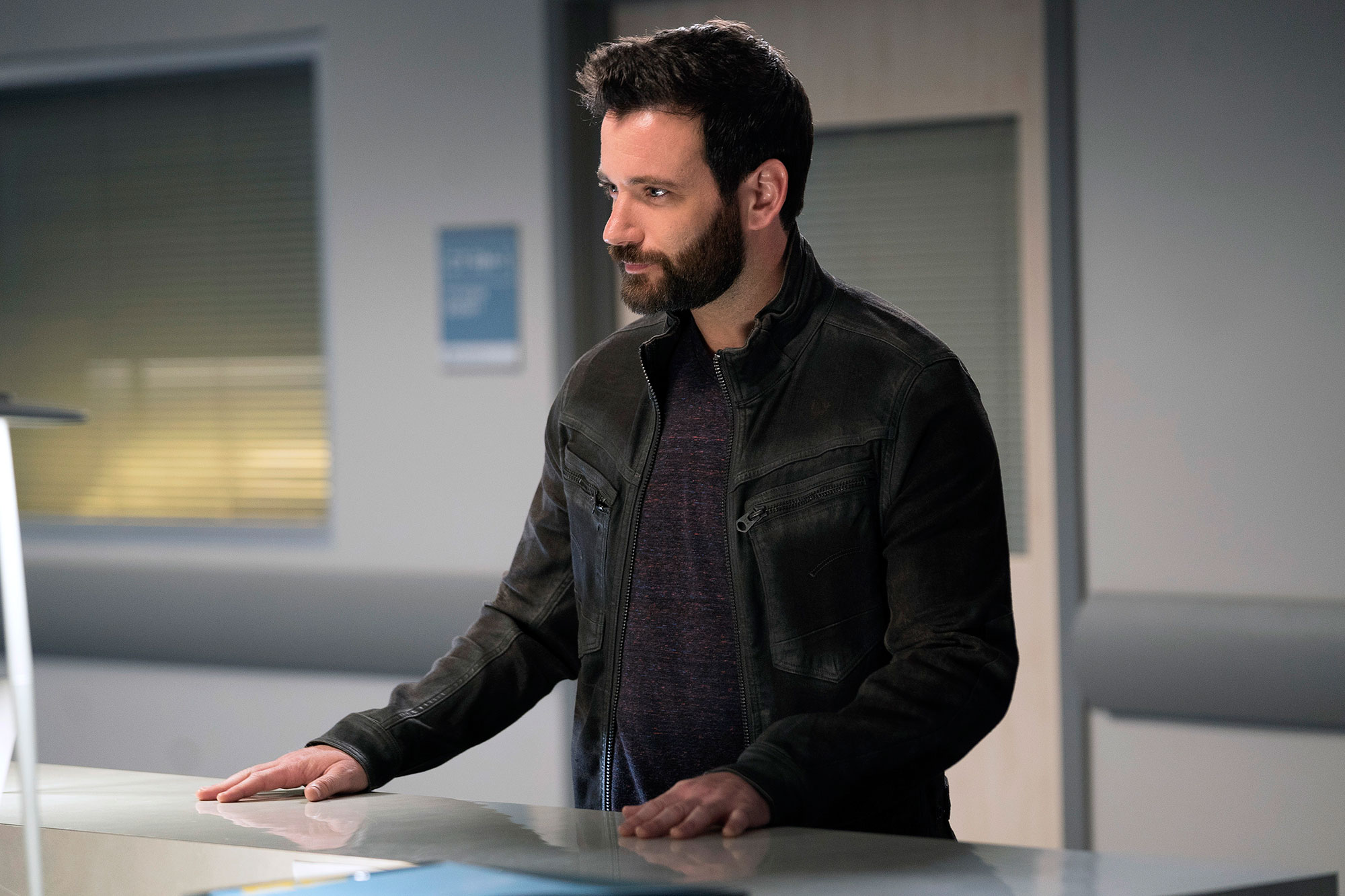 The producers also considered having her survive the suicide attempt, Schneider said. “We thought it gives more completion to the story to have her die and really help seal Connor’s decision to leave Med,” he told Us.

Additionally, having her die in front of Connor was part of the closure. “It became her ultimate revenage,” Frolov said. “The burden of those losses was just too much.”

“I was happy for the conclusion, to get some clarity to how season 4 had ended,” he said about the premiere’s dark turn. “I think it’s always emotional when a character dies. It’s always tough on a set because we’re saying goodbye to this person in a very real way. I loved working with Norma. She’s amazing. She did a wonderful job navigating what was a very layered and troubled character.”