Celebrity MasterChef fans were confused by a comment made by AJ Pritchard in reference to the Queen.

Britain’s longest-reigning monarch died ‘peacefully’ in September at the age of 96 shortly after Buckingham Palace had announced they were concerned for her health.

However, on Friday’s festive instalment of the blockbuster BBC cooking show, viewers were scratching their heads when the former Strictly star, 28, spoke about Queen Elizabeth II as if she were still alive. It is not known when the special was filmed.

Speaking about one of the dishes he was preparing to whip up, AJ explained: ‘What do I do on Christmas Day and New Year’s Eve?

‘The thing is, I always watch the Queen do her speech. She always goes to Balmoral in Scotland and I feel like that kind of festive meal that she would definitley enjoy is what I will be cooking for John and Gregg.’ 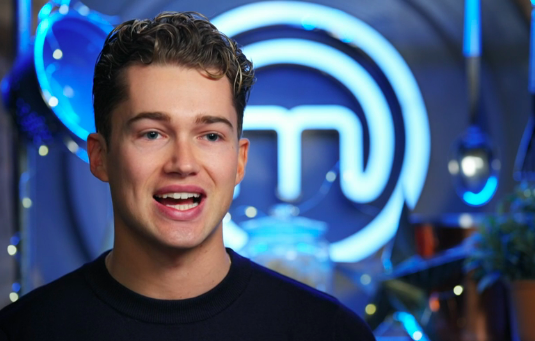 The Christmas special was the second one to have aired this year, with the previous instalment’s line-up being musician Bez, Union J star Josh Cuthbert, soprano singer Lesley Garrett and sprinter Iwan Thomas.