Fans of Biz Markie, including many celebrities, took to social media to share touching tributes to the hip-hop pioneer after news of his death was announced on Friday. He was 57.

“He taught me ALOT,” Questlove added. “Im using ALL the education he taught me. We will miss him. But he will be here forever. Love you Biz.”

Markie, whose real name was Marcel Theo Hall, died peacefully Friday evening with his wife, Tara, by his side, his representative Jenni Izumi said in a statement.

“Biz created a legacy of artistry that will forever be celebrated by his industry peers and his beloved fans whose lives he was able to touch through music, spanning over 35 years,” Izumi said. 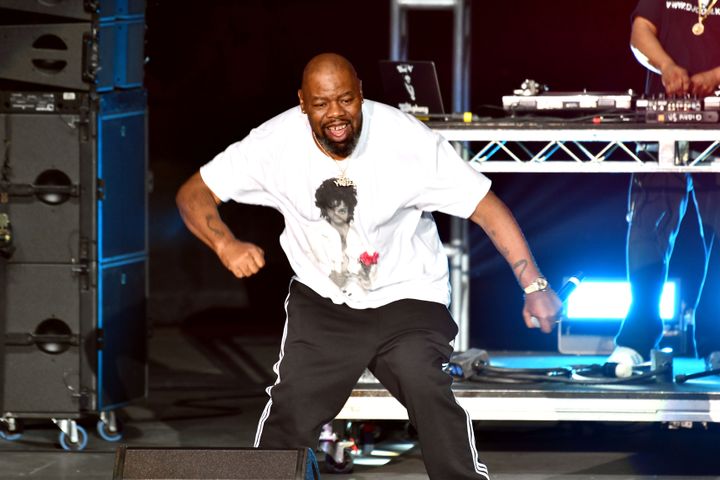 Others on social media celebrated the legacy of Markie, who was a member of the legendary rap collective Juice Crew. The iconic beat boxer and New York native, lovingly known as the “clown prince of hip-hop,” released his platinum-selling song, “Just a Friend,” in 1989.

LL Cool J shared an emotional video on Instagram reflecting on the “many memories” he shared with Markie. “Love you bro,” he said.

Missy Elliot tweeted an old photo showing her and Markie, adding that she was inspired by his beat boxing.

“I can remember so many times trying to beat box like you until my lips was sore,” she wrote.

Tributes dedicated to Markie from fellow entertainers poured in: