The New York Times’ recent documentary “Framing Britney Spears” features part of a 2003 “Primetime” interview that Diane Sawyer conducted with Spears that many believe is laden with misogyny.

Spears — who did not participate in the documentary — has not commented on the film’s release, multiple outlets report.

Sawyer’s interview with the then-21-year-old pop star, which you can watch in full below, included multiple pearl-clutching remarks regarding Spears’ sexual image and music.

“He has gone on television and pretty much said you broke his heart. You did something that caused him so much pain, so much suffering. What did you do?” Sawyer asked a seemingly exasperated Spears, who had asked for a break earlier in the interview when the subject of Timberlake came up. 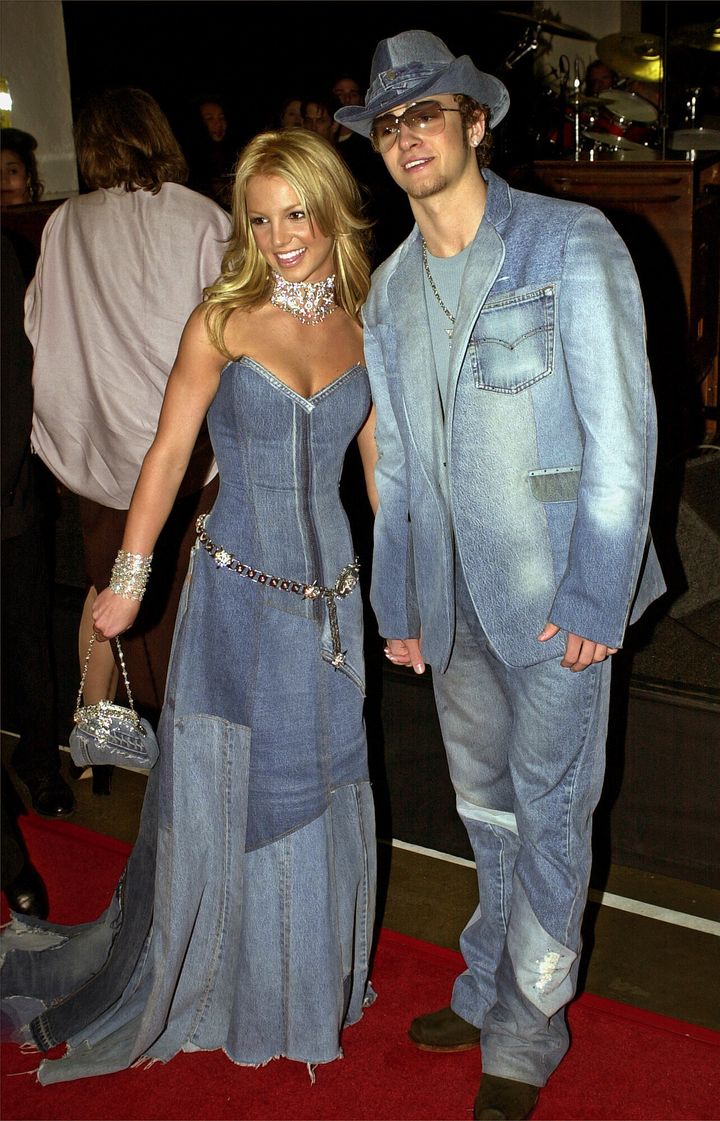 “I was upset for a while,” Spears responded. “I think we were both really young and it was kind of meant to happen, and I will always love him. He will always have a special place in my heart.”

In 2002, Timberlake dropped his first solo album, “Justified.” The album included the song “Cry Me a River,” which had lyrics about infidelity, and the accompanying video included a Spears-lookalike.

To help promote his album, Timberlake perpetuated the idea that Spears was the reason the two broke up. He also poked fun at her 2002 movie “Crossroads” and made coy suggestions that the two had had a sexual relationship — despite Spears’ saying earlier in her career that she wanted to remain a virgin until marriage.

Also featured in the “Framing Britney Spears” documentary is Sawyer pressing Spears about a comment by Kendel Ehrlich, who was Maryland’s first lady in 2003. In a speech at an anti-violence rally that year, Ehrlich called Spears a bad influence, saying: “Really, if I had an opportunity to shoot Britney Spears, I think I would.” 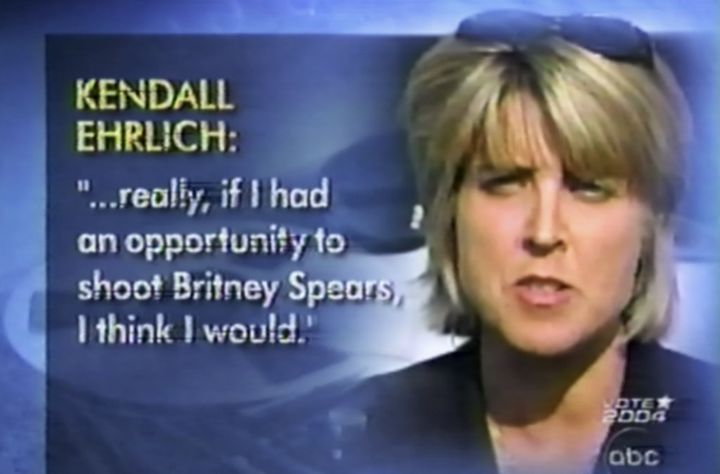 Spears looked shocked in response to those comments, but Sawyer seemed to sympathize with Ehrlich, telling Spears:

“It’s because of the example for kids and how hard it is to be a parent.”

“I’m not here to, you know, babysit her kids,” Spears responded.

Meanwhile, Timberlake’s Instagram posts are flooded with comments from fans demanding that he apologize to Spears.

ABC, Sawyer and Spears did not immediately respond to HuffPost’s request for comment.