At the top of the first live Big Brother episode, Julie Chen revealed she’d be uncovering an entirely new twist and that the evicted houseguest wouldn’t be going home. But we’ll get into that later. As Julie would say, but first …

Christie did everything she could to avoid getting blood on her hands. She didn’t know how the house was going to vote, so she told both Ovi and Kathryn that they were pawns. Regardless of what Christie’s plan was, Kathryn’s paranoid nature was quite the red flag — so much so that people were getting extremely annoyed with her. She asked everyone, repeatedly: “Are you bitches conspiring against me?” Even Michie, who she was in a “showmance” with, was rubbed the wrong way by her methods.

Ovi was also getting a bit nervous. So, he pulled Michie and Jackson aside and revealed that he has a game-changing advantage that could make him a “shield.” He revealed that he had won the nightmare power, and that if he went, the power went with him. If he stayed, he’d share the advantage. Jack was immediately still convinced to send him out; Michie was not.

When it came time to vote, the entire house chose to send Ovi packing … except he wasn’t. “Camp Comeback” was officially open, a brand new twist which allowed the the evicted houseguest to continue living in the house as part of the social game. They would not compete in challenges, participate in ceremonies or vote, but one of the first four part of the camp would eventually earn their way back in the house. 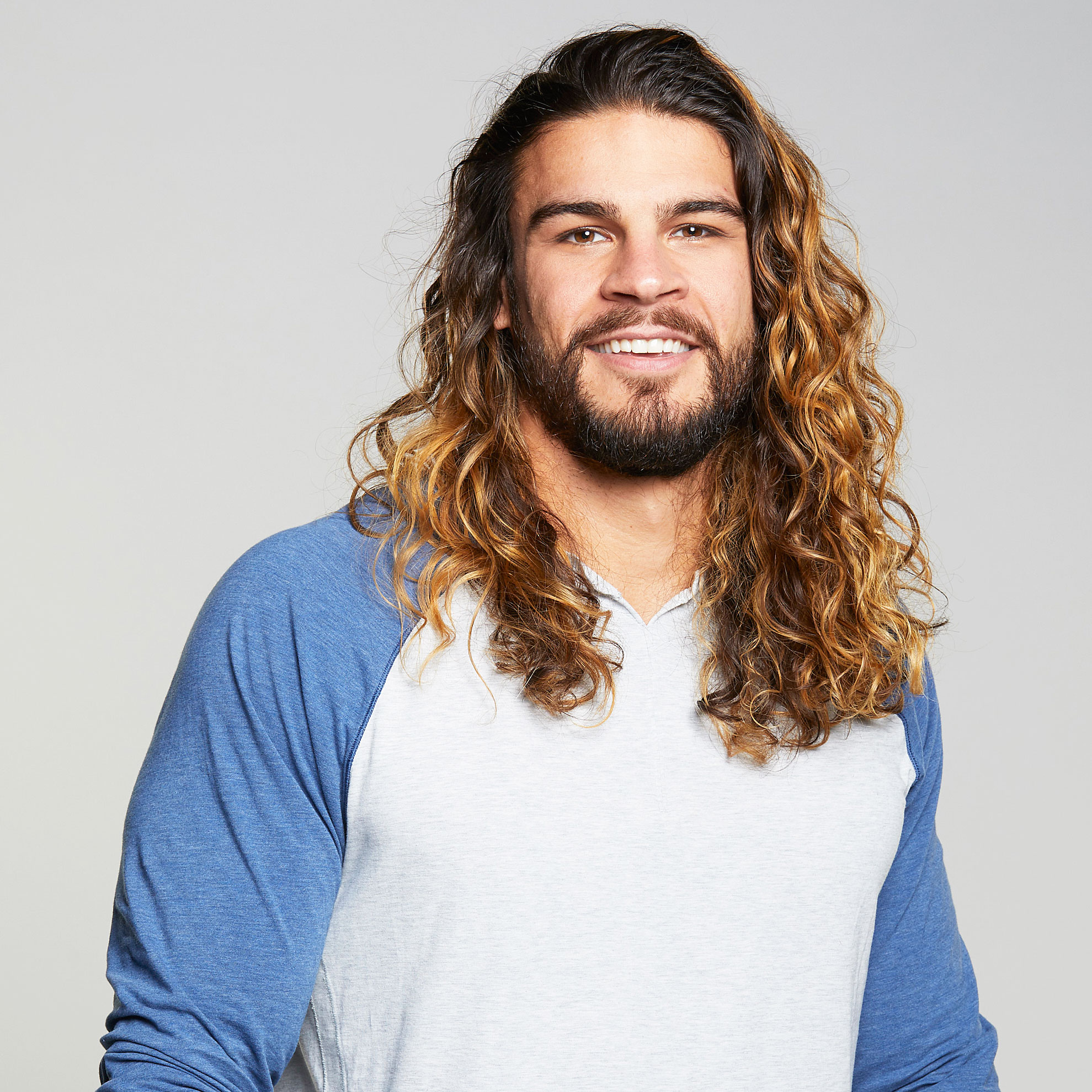 The members of the camp would be sleeping in a not-so-nice separate room. One more thing: It wasn’t just Ovi enrolled in camp. David, who was eliminated after the first comp, returned, as well. Together, Ovi and David were able to listen to the HOH competition.

The HOH was July Fourth themed — after watching a fireworks display, the houseguests had to answer questions about what they had just seen. Jessica and Jack were the last two standing, but ultimately, Jack crowned the new HoH.