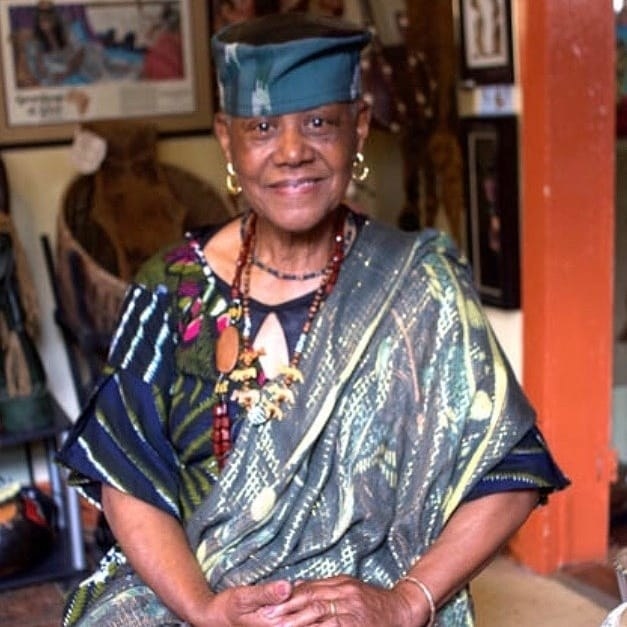 Roberts-Joseph, the 75-year-old founder of the city’s African American history museum, died of “traumatic asphyxia, including suffocation,” according to the preliminary autopsy results released Monday by the East Baton Rouge Parish Coroner’s Office.

The manner of death was homicide.

The Baton Rouge Police Department said it was investigating her death, but did not provide details and did not return BuzzFeed News’ request for comment.

In a statement on Facebook, the department said detectives are working to bring the “person or persons responsible for this heinous act to justice.”

Baton Rouge police on Friday discovered Roberts-Joseph’s body in the trunk of a car about three miles from her house, police spokesman Sgt. Don Coppola told CNN. An anonymous caller reported finding her, he added.

Authorities did not say who the car belonged to. However, she is believed to have been killed on the same day her body was found in the trunk, coroner William “Beau” Clark told BuzzFeed News on Monday.

Tasneem Nashrulla is a reporter for BuzzFeed News and is based in New York.