Clare Crawley‘s season of The Bachelorette is definitely still happening — but it may take a while to get there. ABC announced their fall schedule on Wednesday, June 17, and although the network plans to roll out the new season of the dating show — on Tuesdays, not Mondays — it’s still not revealed how that’s going to happen.

“The thinking right now is to quarantine the cast and crew in one specific location with no travel, and to use testing and some social distancing,” ABC Entertainment President Karey Burke told The Hollywood Reporter. “They have a thoughtful plan they presented to the studio and the government that’s in the process of being vetted and approved.”

Due to the coronavirus pandemic, Crawley’s season, which was supposed to begin filming in March and air in May, has not yet been able to begin filming, and no timeline has been announced. 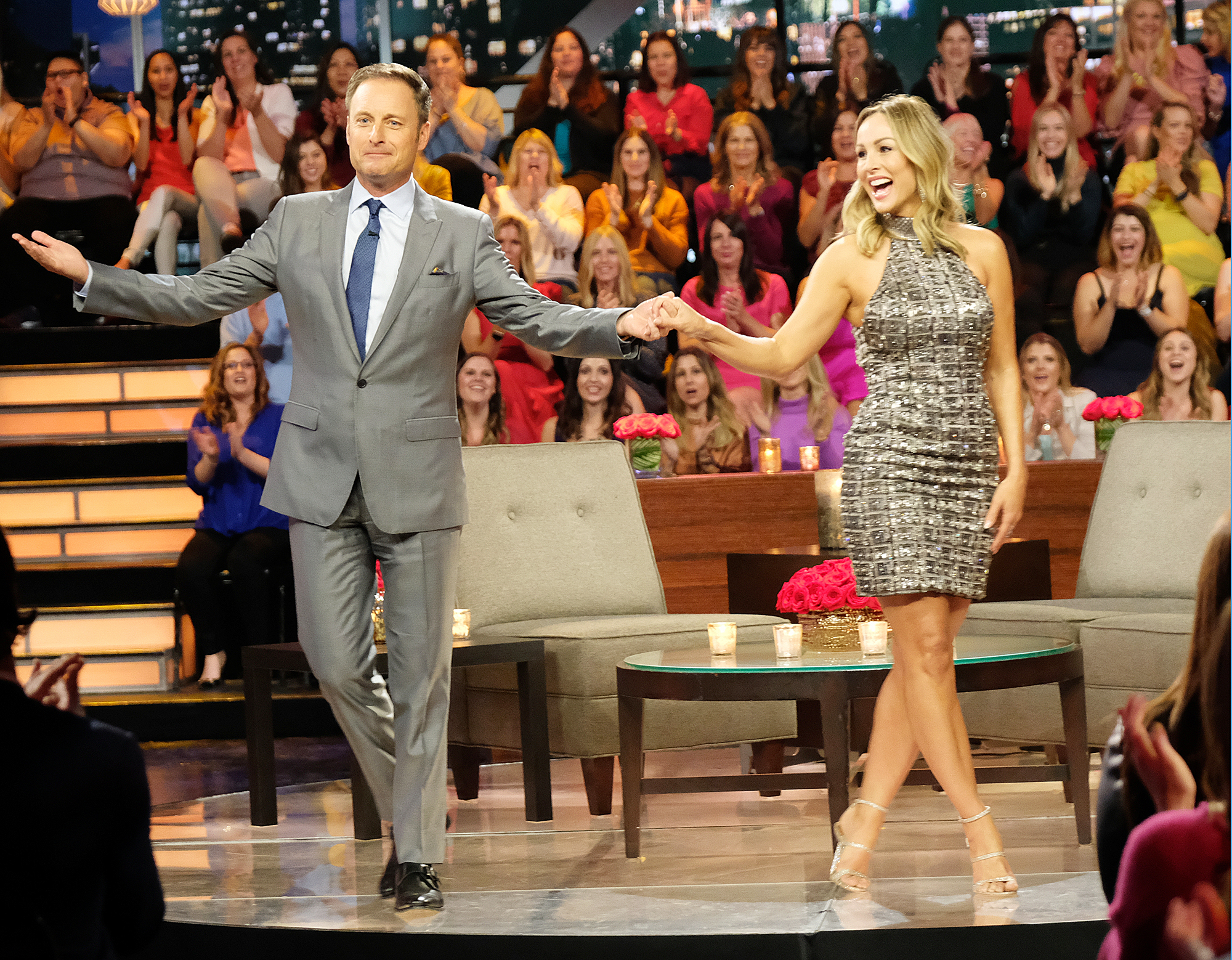 “I’m hopeful, not certain — anyone who says they’re certain right now is not speaking the truth — barring a second spike or a second shutdown that we will be able to get these shows up and running,” Burke noted.

She also added that the schedule being released does not mean it is “business as usual,” since everything is still very up in the air.

“We’re leaning more heavily on unscripted programming than we ever have before in a traditional fall schedule,” the executive noted. “It’s fewer new scripted shows than we would have in a normal year. It’s not business as usual.”

Us Weekly reported in April that the show was looking into different options for filming the 39-year-old’s season this summer.

“They’re scoping out multiple different resorts to see if it’s possible to film the entire season in one location,” an insider told Us exclusively at the time. “Though a resort has not been decided on, if one is found, the show has discussed filming the season without the usual travel.”

The suitors vying for Crawley’s heart, who were announced in March, will also change since it’s possible that now, they could have been communicating with Crawley. Plus, Matt James, who was listed as one of her suitors, was revealed as the next Bachelor on June 12 — which means at least one spot is open. To ABC, however, that does have a silver lining.

“I think where this is really great for Clare is that every guy who will be on her season will know there is no chance of becoming the Bachelor,” ABC Executive Rob Mills recently told Variety. “So they should really all be there only for Clare.”