An unexpected privilege. Annabelle Wallis found herself striving to achieve an unusual goal while filming The Mummy — running onscreen next to Tom Cruise.

Tom Cruise Through the Years: From His Movies to Headline-Making Marriages

The Peaky Blinders alum, 35, told the Hollywood Reporter on Thursday, August 13, that she wanted to impress Cruise, 58, with her running skills on the set of the 2017 movie.

“I got to run onscreen with him, but he told me no at first,” Wallis recalled. “He said, ‘Nobody runs onscreen [with me],’ and I said, ‘But I’m a really good runner.’ So, I would time my treadmill so that he’d walk in and see me run. And then he added all these running scenes. So, that was it.” 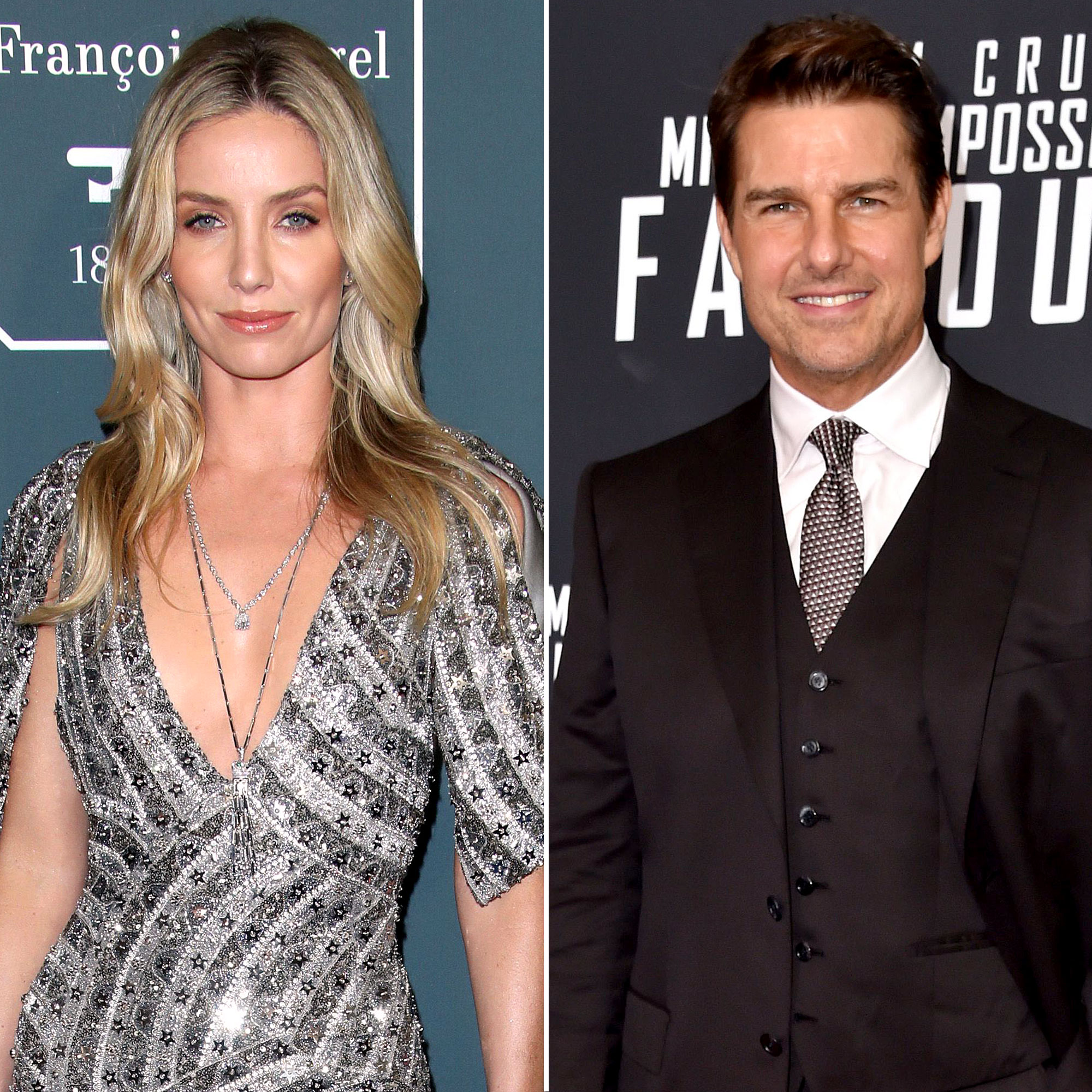 It was a moment that the U.K. native cherished as a highlight in her career. “It was, like, better than an Oscar. I was so happy! I was so happy that I got to run onscreen with Tom Cruise,” she said.

Wallis appeared to have left a good impression on the Mission: Impossible star, who praised the actress in an interview with Town & Country in April 2017.

“Annabelle has a unique charm and charisma that Alex [Kurtzman] and I really wanted to have present in the film,” he said at the time. “She also has this wonderful, unexpected comedic quality that is reminiscent of Carole Lombard. She really holds the screen. She enjoys life, and it translates to the screen.” 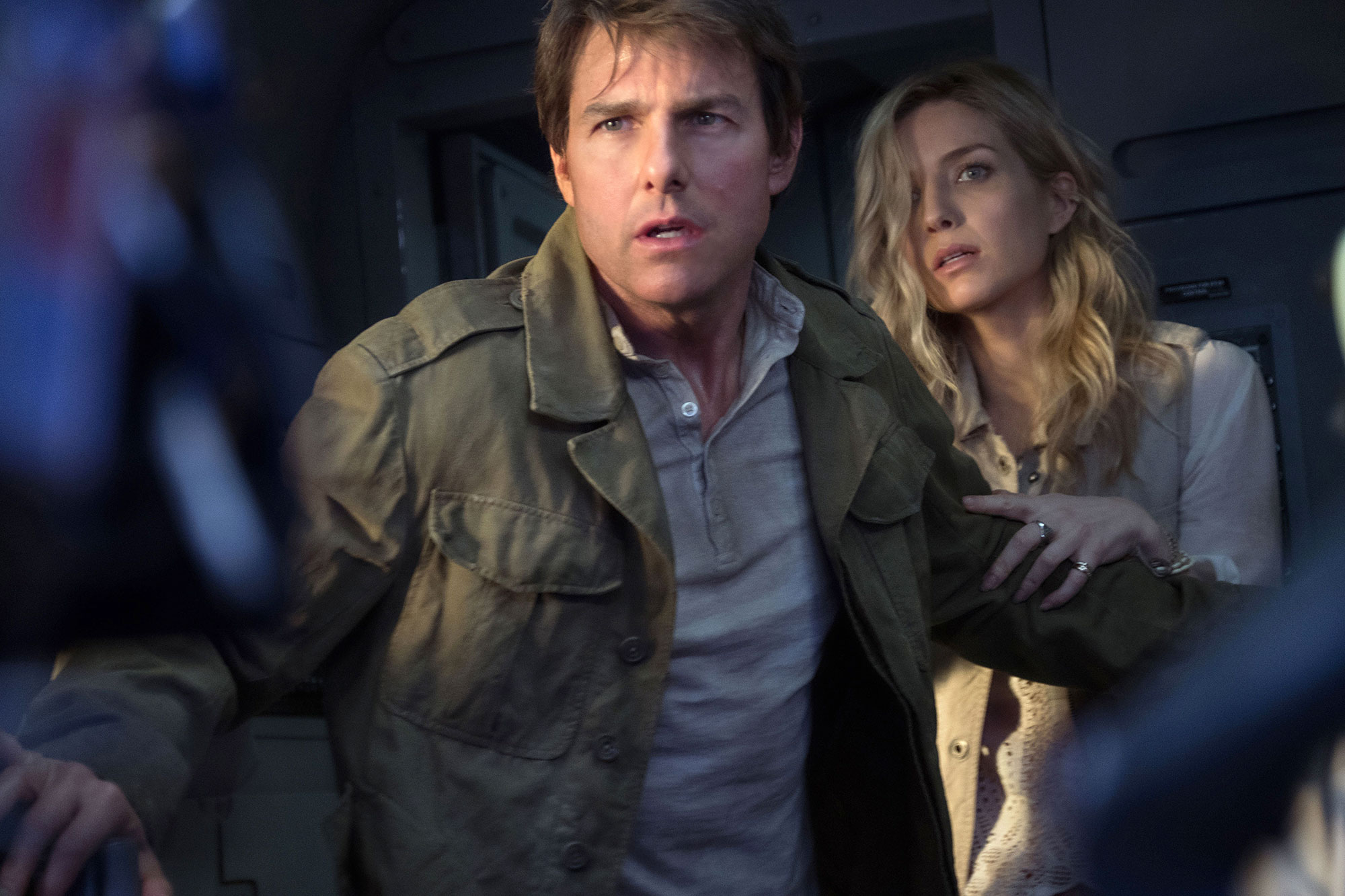 Although Cruise had a positive experience working with Wallis, it wasn’t smooth sailing filming with all of his former costars. Thandie Newton revealed in July that filming Mission: Impossible 2 (2000) with him was challenging.

“I was so scared of Tom,” the Westworld star, 47, told New York magazine. “He was a very dominant individual. He tries super hard to be a nice person. But the pressure. He takes on a lot. And I think he has this sense that only he can do everything as best as it can be done.” 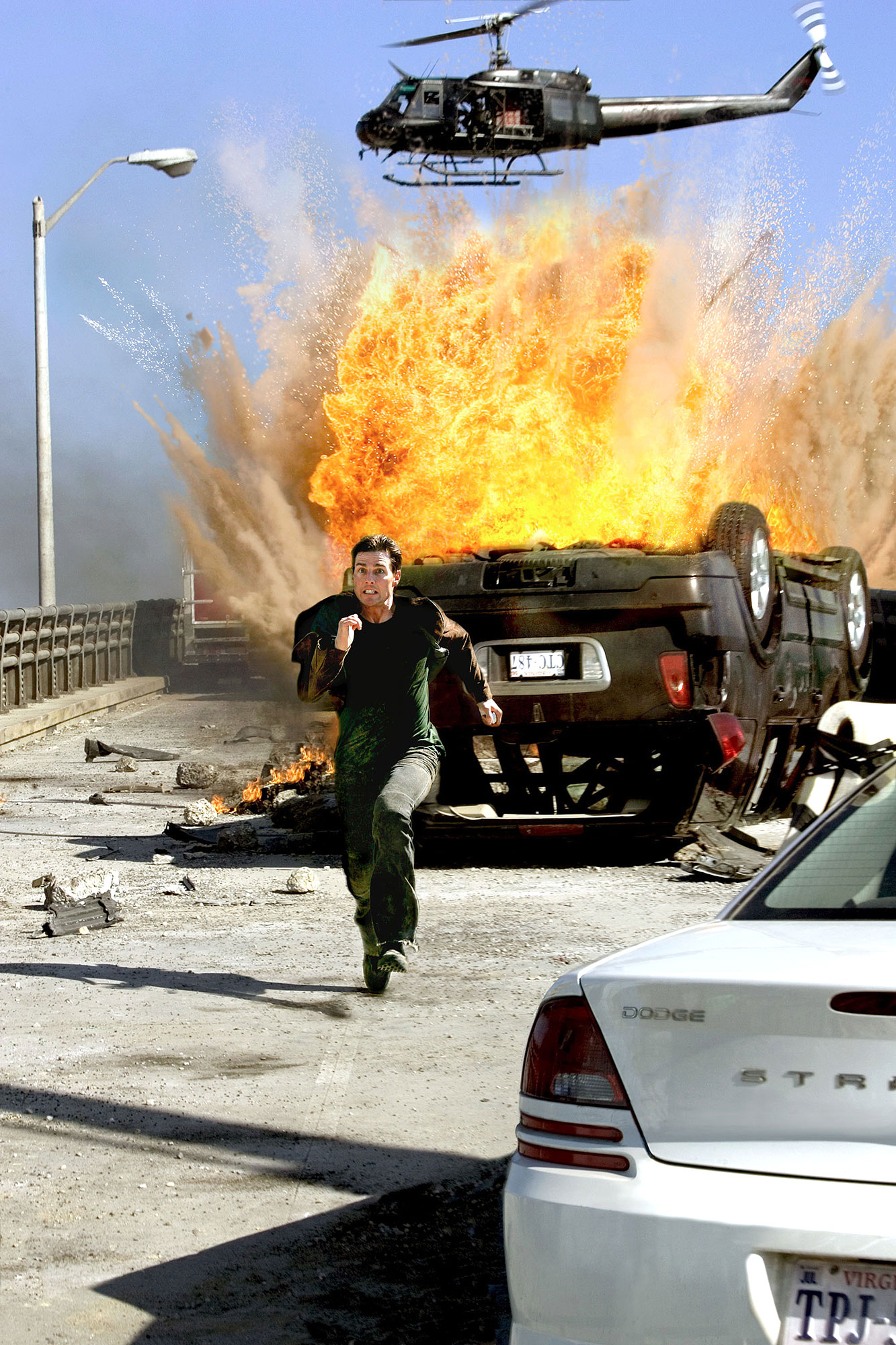 She added, “Tom was not happy with what I was doing because I had the s–tiest lines. And he gets so frustrated with having to try and explain that he goes, ‘Let me just — let’s just go do it. Let’s just rehearse on-camera.’”

Celebrity Scientologists and Stars Who Have Left the Church

Eventually, Cruise decided that the best way for them to work together was to film the scene with their roles reversed.

“So we rehearsed and they recorded it, and then he goes, ‘I’ll be you. You be me,’ Newton said. “So we filmed the entire scene with me being him — because, believe me, I knew the lines by then — and him playing me.”