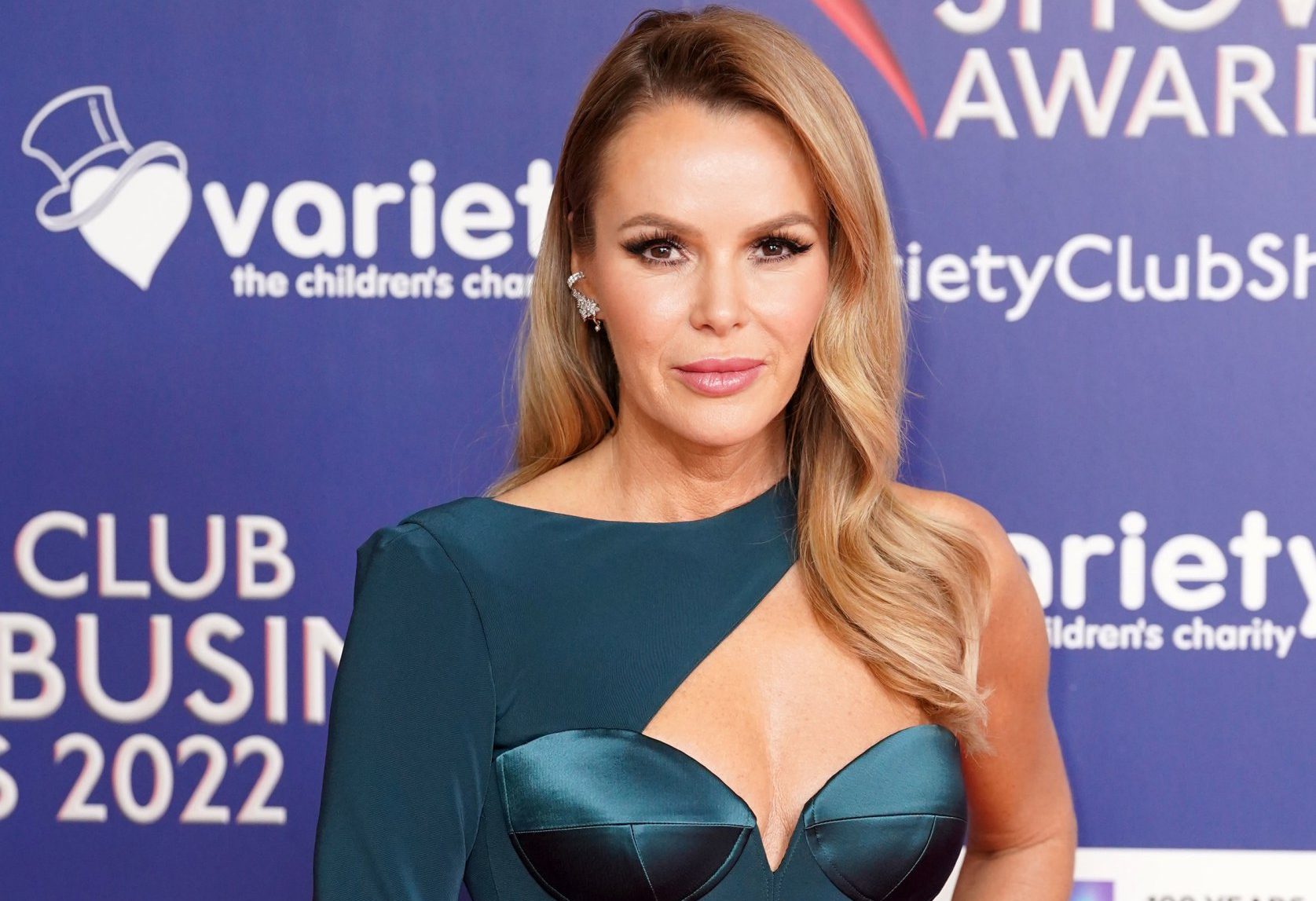 Amanda Holden is reportedly set to host a risque series exploring the history of sex.

‘The documentary is packed with facts, information and educational moments but of course Amanda brings her own style to it,’ a source shared.

‘We’re calling it Horrible Histories but for grown-ups.

‘This generation thinks it’s at the forefront of sexual exploration but we really know nothing compared to the Romans or even the Regency period,’ the insider added to The Sun.

The publication also claims that Amanda was very much involved when filming the series.

At this year’s National Television Awards, the actress teased that she was working on something ‘taboo’ which will see her ‘getting her hands dirty.’

‘I’ve just started filming a brand new series for Sky, which is going to be a lot of fun and it may be slightly controversial,’ she said.

It looks like Amanda will also return to the small screen next year as filming for the next series of Britain’s Got Talent begins soon.

However, this didn’t stop the star from negotiating her annual contract with music mogul Simon Cowell.

The Mirror claimed she told the 66-year-old: ‘I am currently in negotiations for my 16th year on Britain’s Got Talent.’

After Simon assured her that the ‘deal is done,’ it is believed that Amanda fired back: ‘No it is not. The deal is not done.’

Metro.co.uk had reached out to Sky Amanda Holden’s reps for comment.