Home » Always There! 'Friends' Cast Is Back Together in Emotional HBO Max Teaser

Everything the ‘Friends’ Cast Has Said About Upcoming Reunion Special

“It’s official! The #FriendsReunion premieres May 27th on @HBOMax — could we BE any more excited?! 😝❤️,” the Morning Show actress, 52, wrote via Instagram on Thursday, May 13, alongside a brief trailer.

In the clip, Aniston is shown walking with costars Courteney Cox, Matthew Perry, David Schwimmer, Matt LeBlanc and Lisa Kudrow on the studio lot where the original series was filmed on. The actors, who worked together on the wildly popular sitcom for 10 years, threw their arms around one another as they strolled down memory lane. 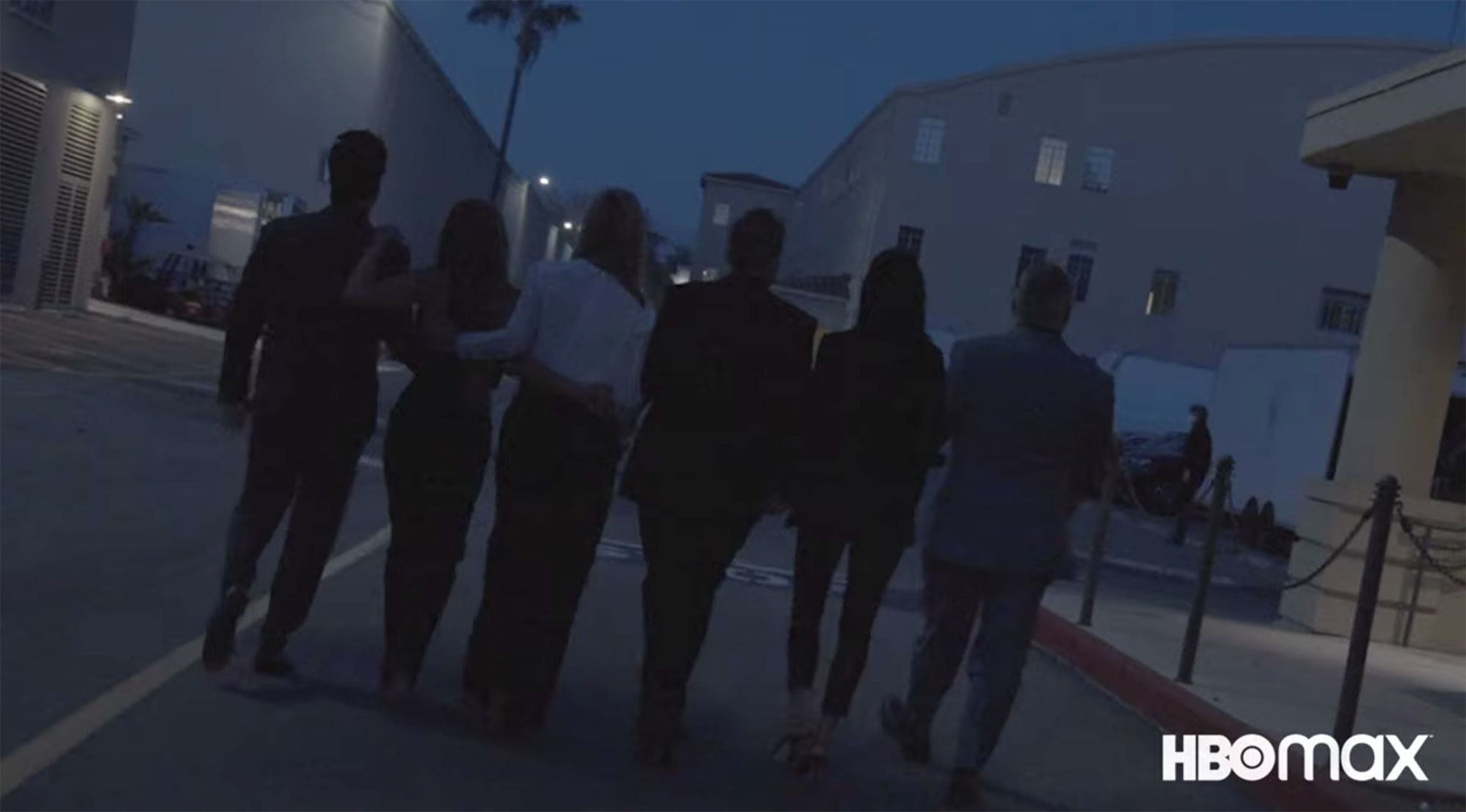 “The One Where They Get Back Together,” a title card read.

The long-awaited reunion was originally set to air in 2020 but production was delayed amid the coronavirus pandemic. In April, the official Friends Instagram account revealed that filming was complete, writing, “That’s a wrap! 🎬 Could we BE anymore excited!? Friends: The Reunion is coming to @hbomax. #friendsreunion.”

‘Friends’ Cast: Where Are They Now?

Friends was wildly popular during its original run from 1994 to 2004, and with the advent of digital streaming platforms, its fan base has only continued to expand. 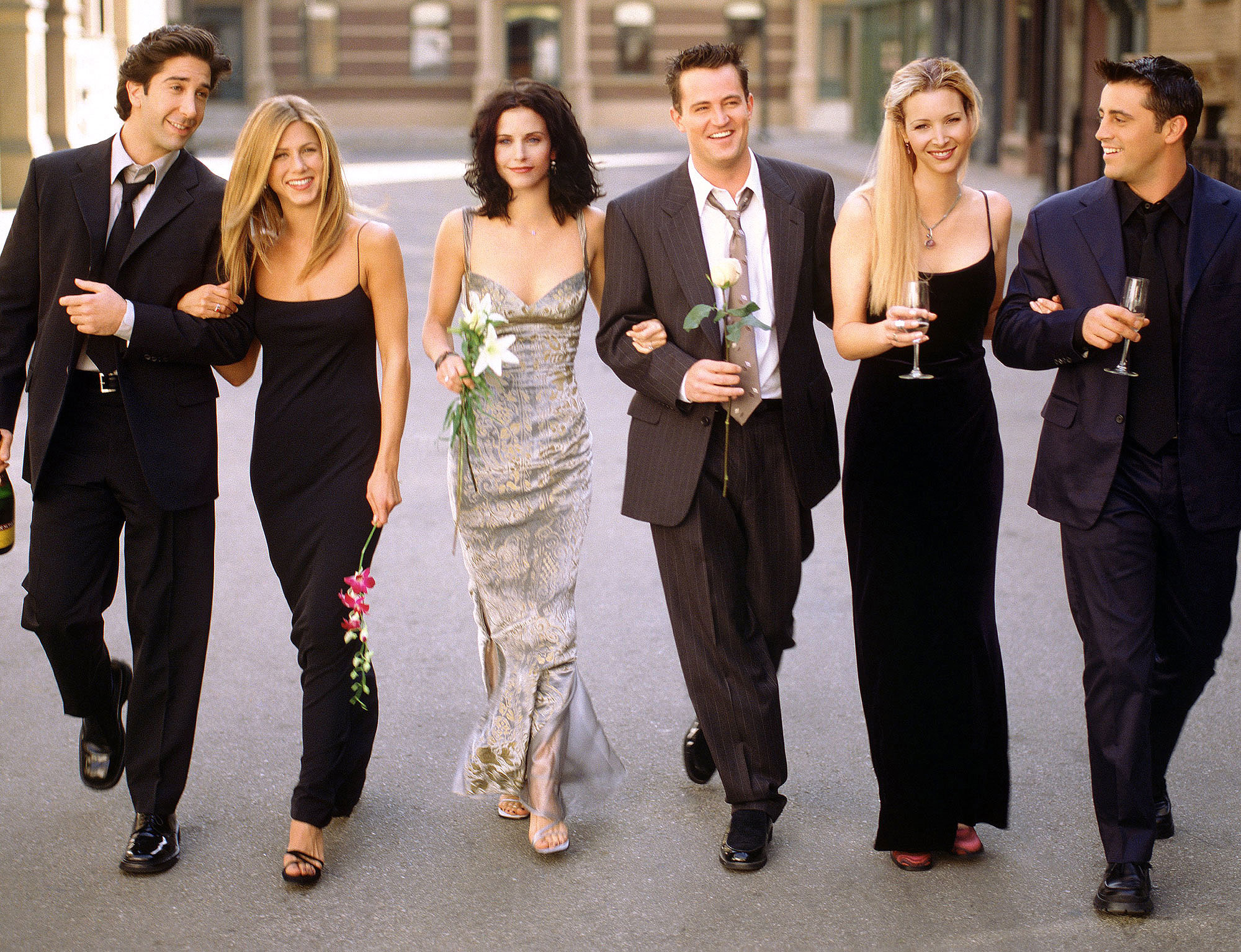 “Look, we’re all incredibly grateful, and we all knew it then, and know it now, that that was such a unique situation,” Kudrow, 57, told Entertainment Weekly of the reunion in May 2020. “We all loved — and love — each other. And genuinely had so much fun. And laughed for 10 years every day. We’re just really grateful. When we have been able to get together — I think that’s maybe twice and not even all of us — some people remember stuff the rest of us don’t remember at all. And then it’s fantastic. It’s like you’re being introduced to something that everybody else knows that you forgot.”

While many fans hoped to see the cast return to their quirky characters, the special won’t be scripted. Aniston hinted in an interview with Variety in June 2020 that even though she won’t technically “be Rachel [Green]” on screen, she and her costars are “all sort of little fragments of” their fictional friend group. 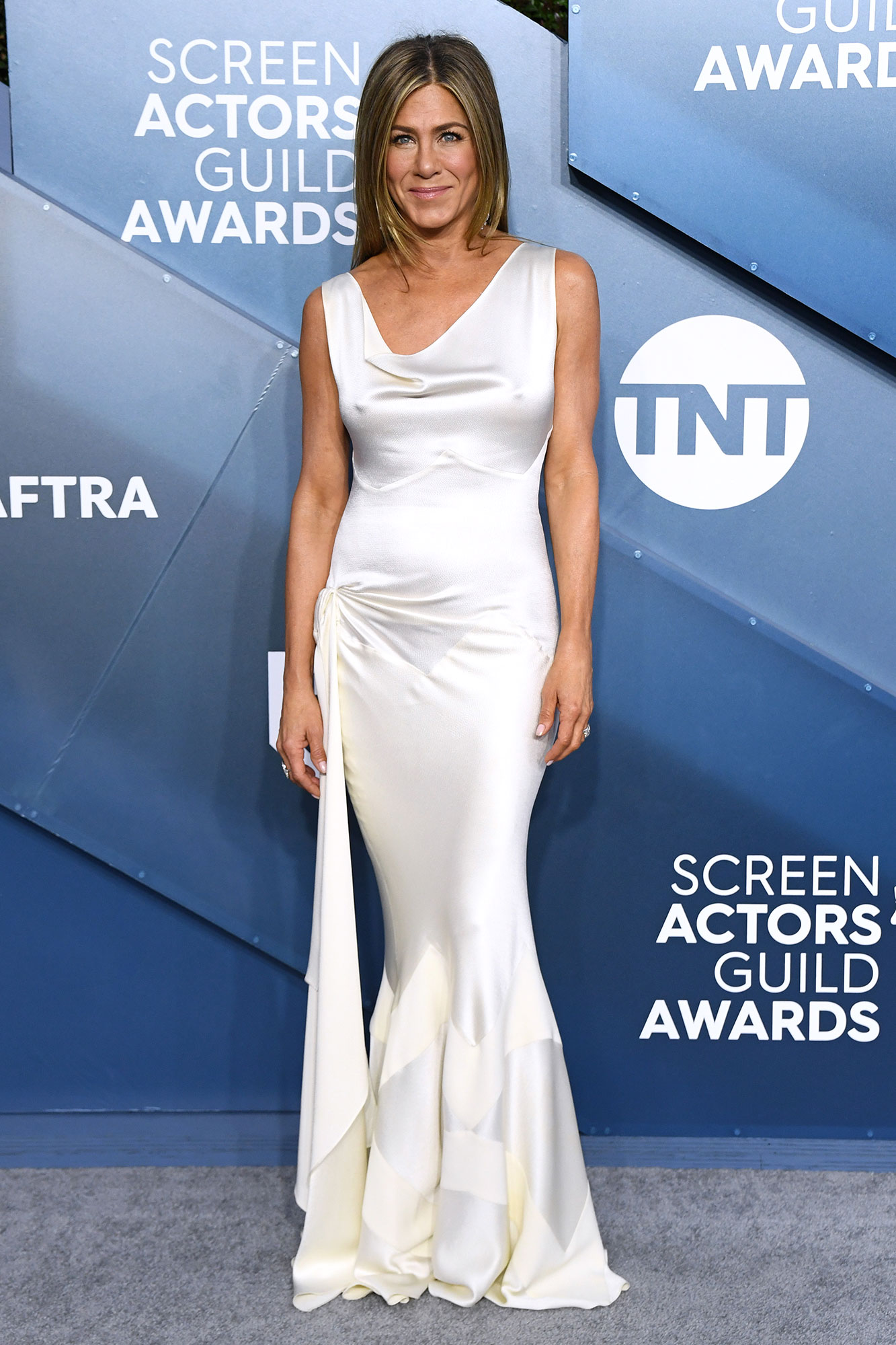 Shortly after filming wrapped, Cox, 56, opened up about how the cast felt when they went back to the same studio the series taped at in the 90s.

“It was unbelievable. It was so emotional,” she said on The Ellen DeGeneres Show earlier this month. “It’s an unscripted reunion, but we got to be on Stage 24 for the first time, all of us, in 17 years. … We had a lot of special surprises, and it was fantastic. It really was.”

Friends: The Reunion comes to HBO Max on May 27.