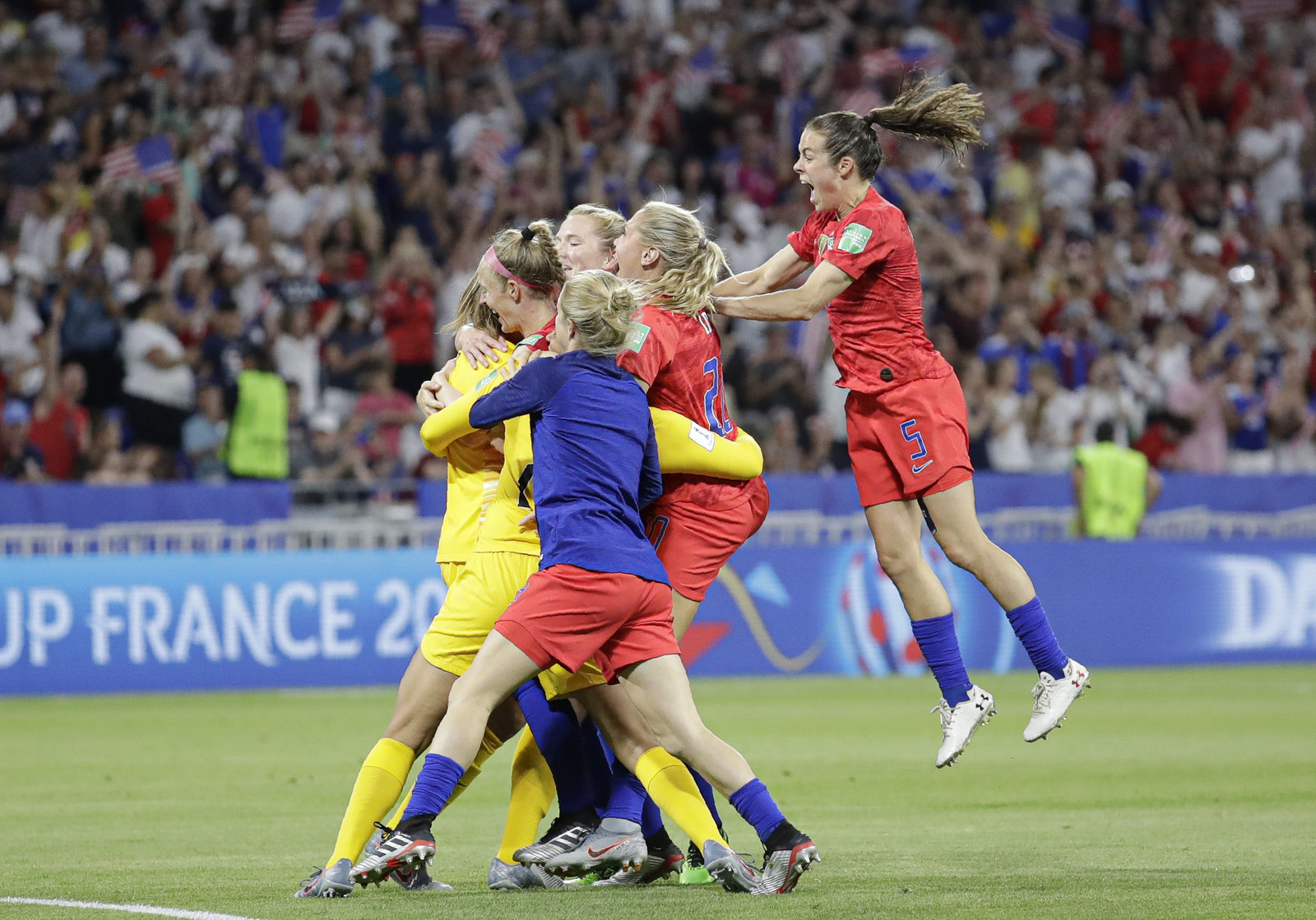 The US women’s national soccer team is going to the World Cup final again after beating England 2-1 in the semifinals Tuesday.

The game-winning goal came in the 31st minute when forward Alex Morgan headed the ball into the net, scoring her sixth goal of the tournament.

Morgan then ran to the sideline and stopped to sip an imaginary cup of tea.

Morgan’s goal celebration instantly became a meme and set off a slew of other American Revolution references as the USWNT knocked the Lionesses out of the tournament just two days before the Independence Day holiday.

Some jokingly declared Morgan, who also celebrated her 30th birthday on Tuesday, the new Queen of England.

I mean, the USWNT is pretty stacked, amirite?

The US will play the winner of Wednesday’s semifinal between the Netherlands and Sweden in the World Cup final on July 7.

More on the USWNT