Home » Entertainment » AJ McLean Reflects on 27 Years of BSB, Hopes for a Christmas Album and More

Looking back — and making plans for the future. This week marked the 27th anniversary of Backstreet Boys becoming a band and although they can’t be physically together, they’re still making plans.

“It seems wild to me because it’s so close to 30! We’ve been talking about, obviously, going back to Vegas at some point and now it’s kind of ironic because a couple of us were like, what if we wait until our 30th? At the rate we’re going, the timing might work out kind of perfectly,” AJ McLean told Us Weekly exclusively while promoting his cover of Rihanna‘s “Love on the Brain” on Wednesday, April 28. Backstreet Boys’ Las Vegas residency ran from 2017 to 2019 and if they get their wish, they could return in 2023. 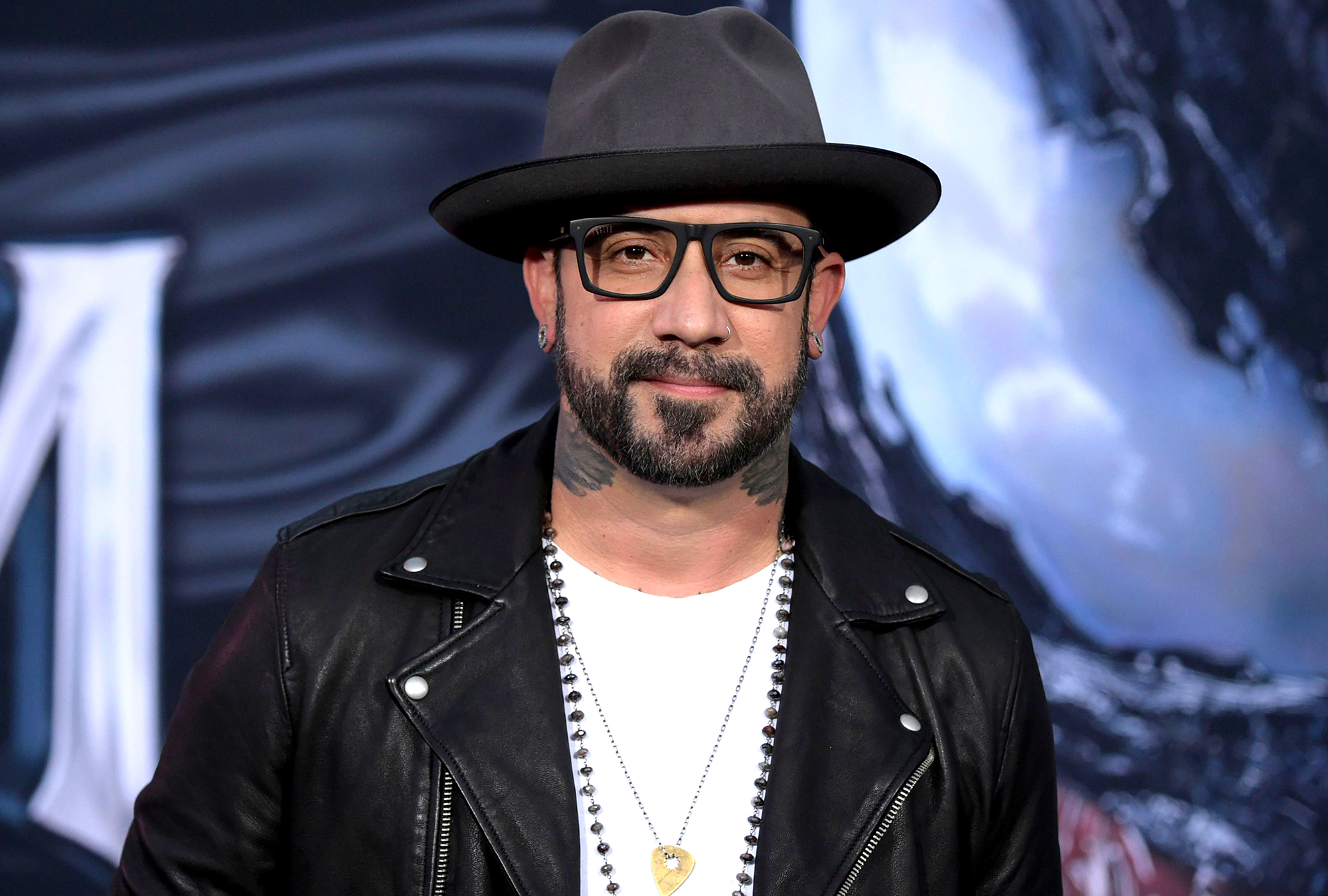 “if things keep getting postponed and touring and stuff gets pushed back until next year for all touring events, all touring acts, then all of next year is a wrap because we have to fill in all the stuff that we’ve postponed,” the singer, 42, continued. “Next thing you know, it’s gonna be 28 years and hopefully, after the tour’s done, we’re going to take a break. … You’re gonna blink your eyes and it’s 30.”

BSB was in the middle of the DNA World Tour when they had to pause due to the coronavirus pandemic. Either way, the quarantine has another silver lining, McLean said.

“With things being put on hold, we can finally start to talk about finally doing a Christmas album,” he told Us. “Nothing’s official yet, but it’s becoming more of a serious conversation because obviously, all of us have studios at our homes so we can record our parts separately until we can all be as one again.” 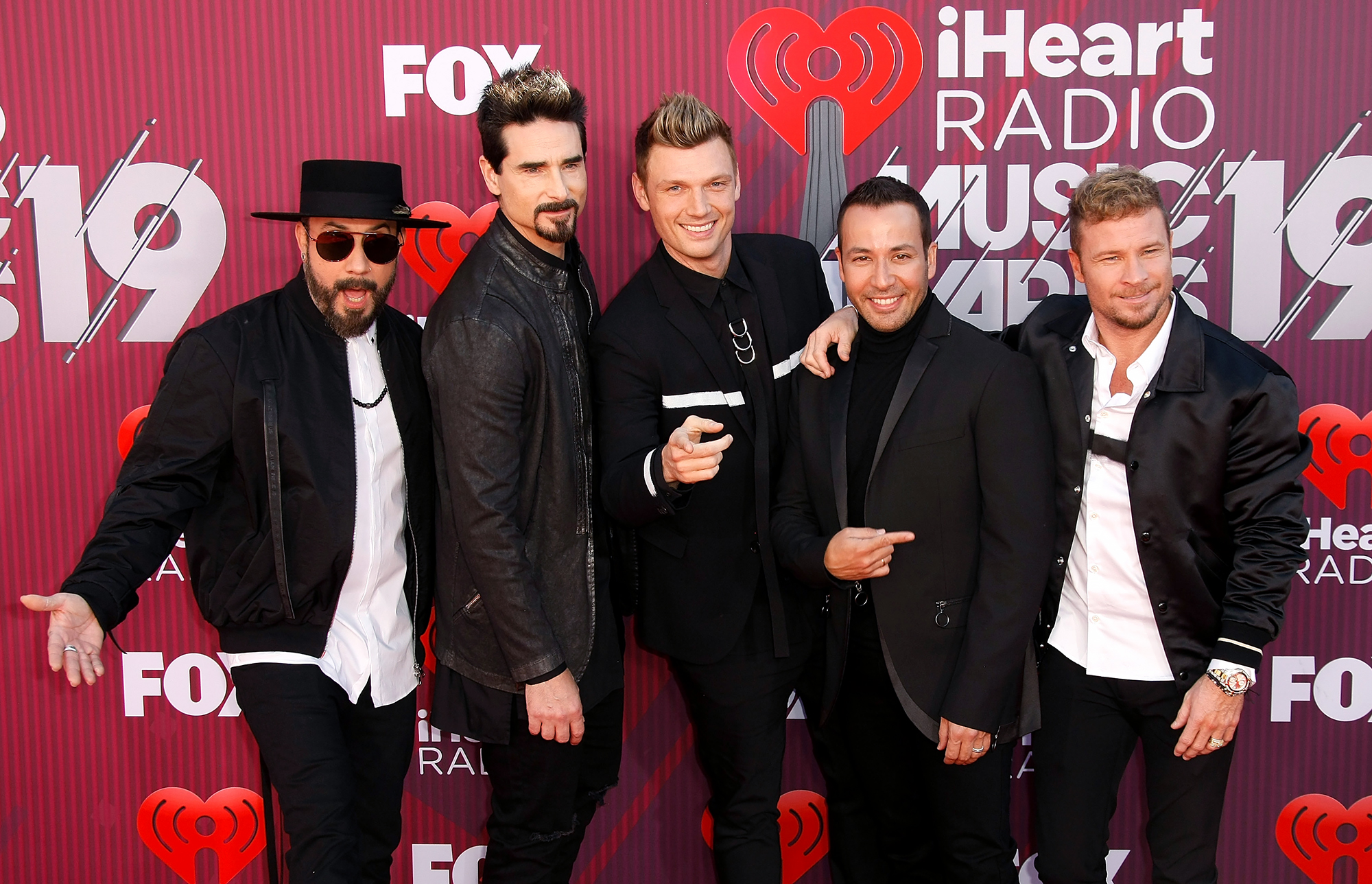 Despite being physically apart, the band has been in touch a ton during this time — and always are, even during breaks between tours.

“I’m not trying to dog my other bandmates but Howie [Dorough] and I have always — every holiday, we used to always exchange gifts. Now, we’re calling each other to wish our kids a happy birthday,” he said. “Brian [Littrell] has never missed either one of my daughters’ birthdays. Him and his wife and [son] Bailey, they do three-part harmony! They do it like clockwork every year.”