This week, fashion got us excited. Louis Vuitton shared a first look at its much-anticipated Yayoi Kusama collaboration; Moncler Genius announced that it would show during London Fashion Week in February; and Chanel confirmed that it will restage its Dakar Métier d’Art show in Tokyo in June. While some brands looked ahead, others celebrated accomplishments:

In the aftermath of Balenciaga’s controversial “Gift Shop” campaign, Sneaker Freaker recently posted screenshots of new customer service emails from Balenciaga and adidas that said pre-orders from the brands’ collaborative collection would be delayed or not fulfilled.

“We have taken the time to re-evaluate our partnership with Balenciaga and we have decided to pause all product launches until further notice,” read adidas’ email. “Unfortunately, therefore, we will be unable to fulfill your pre-order of the Balenciaga/adidas Stan Smith.” Balenciaga’s email was more murky, telling customers that orders would be “delayed in shipment” and that previous tracking numbers were no longer correct.

According to the outlet, the customer who received the emails had recently received a pair of Balenciaga x adidas Triple-S, so the status of their partnership is most likely fluid. 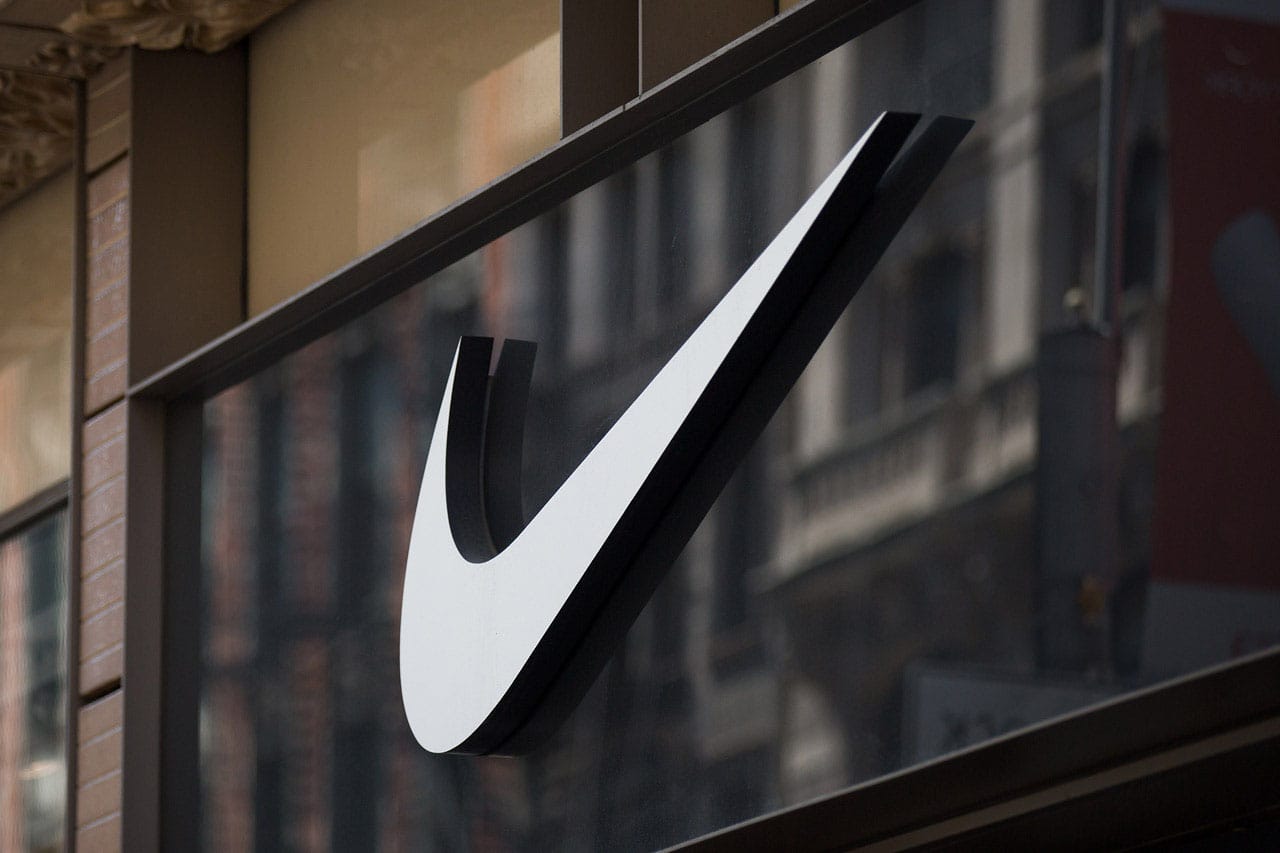 Nike, Inc. on Wednesday reported its fiscal 2023 financial results for its second quarter ending on November 30, revealing one of its best quarterly revenue growths in more than a decade.The company’s revenue increased to $13.3 billion USD, which is a 17% increase when compared to last year’s figure. The number, which beat an estimate of $12.57 billion USD, marks Nike’s best report in 42 quarters, aside from a 95% growth in the fourth quarter of 2021 when retail stores opened following pandemic lockdowns.

In North America, Nike’s largest market, sales increased by 30%; however, figures in China, the brand’s most profitable market, declined by 3% due to COVID restrictions.

Nike’s margins were squeezed, primarily due to increased markdowns to liquidate inventory, unfavorable changes in net foreign exchange rates and heightened freight and logistics cost. The company’s gross margin decreased 300 basis points to 42.9%, and income for the quarter was reportedly flat when compared to 2021. 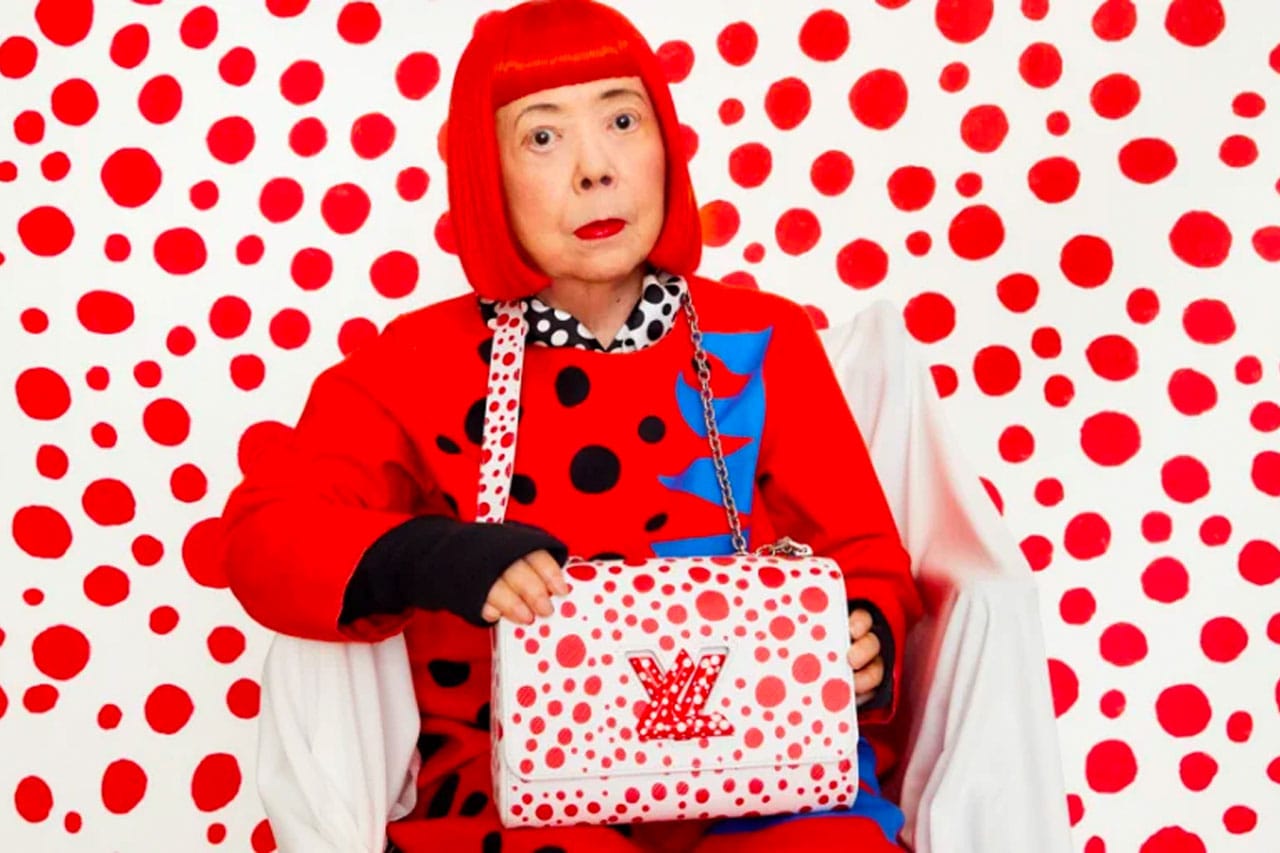 Louis Vuitton is ready to put polka-dots in the foreground in its upcoming collaboration with Japanese artist Yayoi Kusama.

The collaboration will merge the French Maison’s signature shapes with Kusama’s iconographic designs and million-dollar brush strokes. The brand is gearing up to roll out a legion of ready-to-wear, accessories, leather goods, and even perfumes under the collaboration. In anticipation of its launch, Steven Meisel shot a series of campaign images starring Gisele Bündchen, Liya Kebede, Devon Aoki, Christy Turlington and Anok Yai.

The first products are slated to drop on January 1, 2023, in Japan and China as a pre-launch while all the other 460 Louis Vuitton stores worldwide will see a release of the collaboration on January 6, 2023. 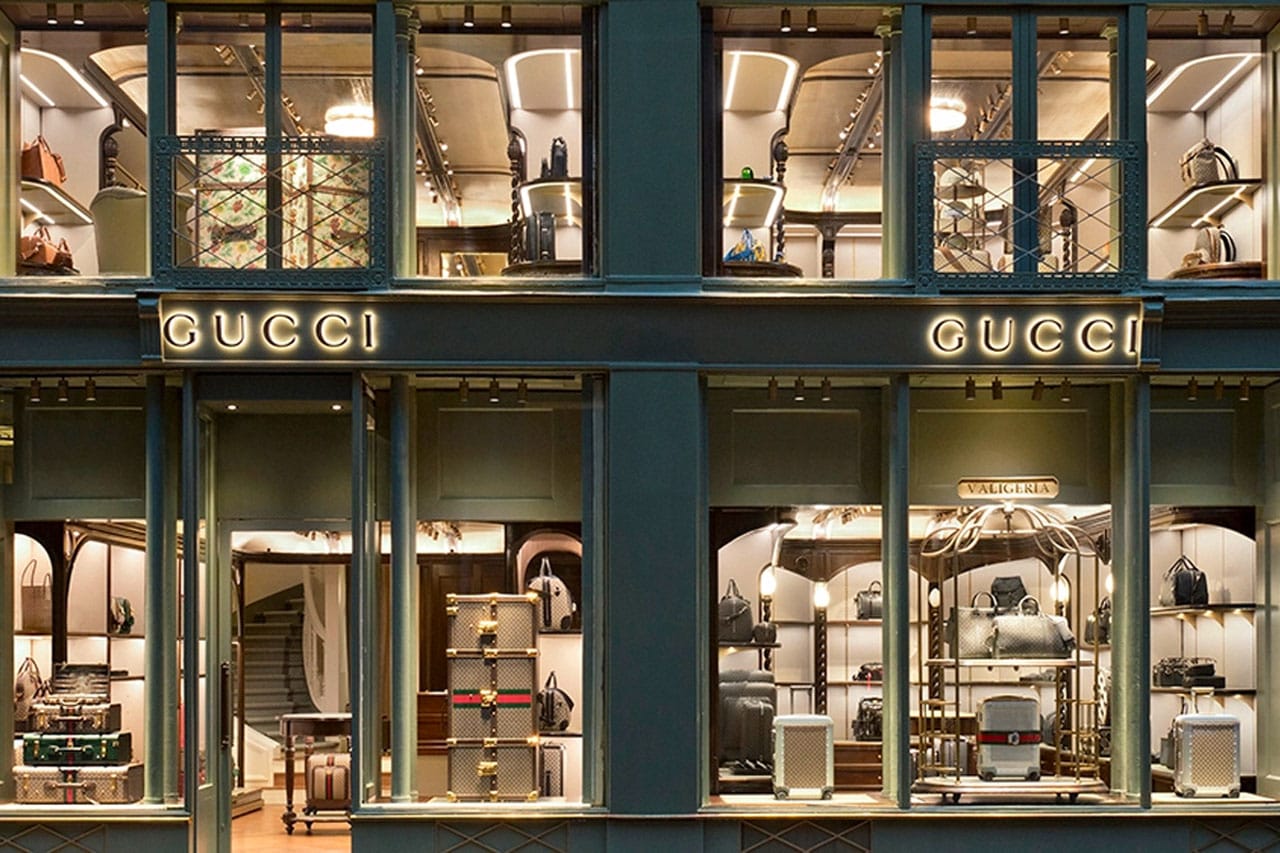 Gucci announced the official opening of its first standalone luggage store in Paris. The luxury giant finds a new home on the coveted Rue Saint-Honoré, inside a 2,900-square-foot storefront that houses the full Gucci Valigeria lineup.

In a statement to WWD, CEO Marco Bizzarri details what the boutique’s opening means for Gucci. “The opening of our first Gucci Valigeria boutique on Rue Saint-Honoré represents the next stage in our ongoing strategy to reinforce our leadership in the travel category,” he said. “Gucci Valigeria is a powerful reminder of our Florentine roots and our timeless craft.”

Bizzarri confirmed that the brand has plans to open more luggage-only stores in “other iconic city destinations” in the future. 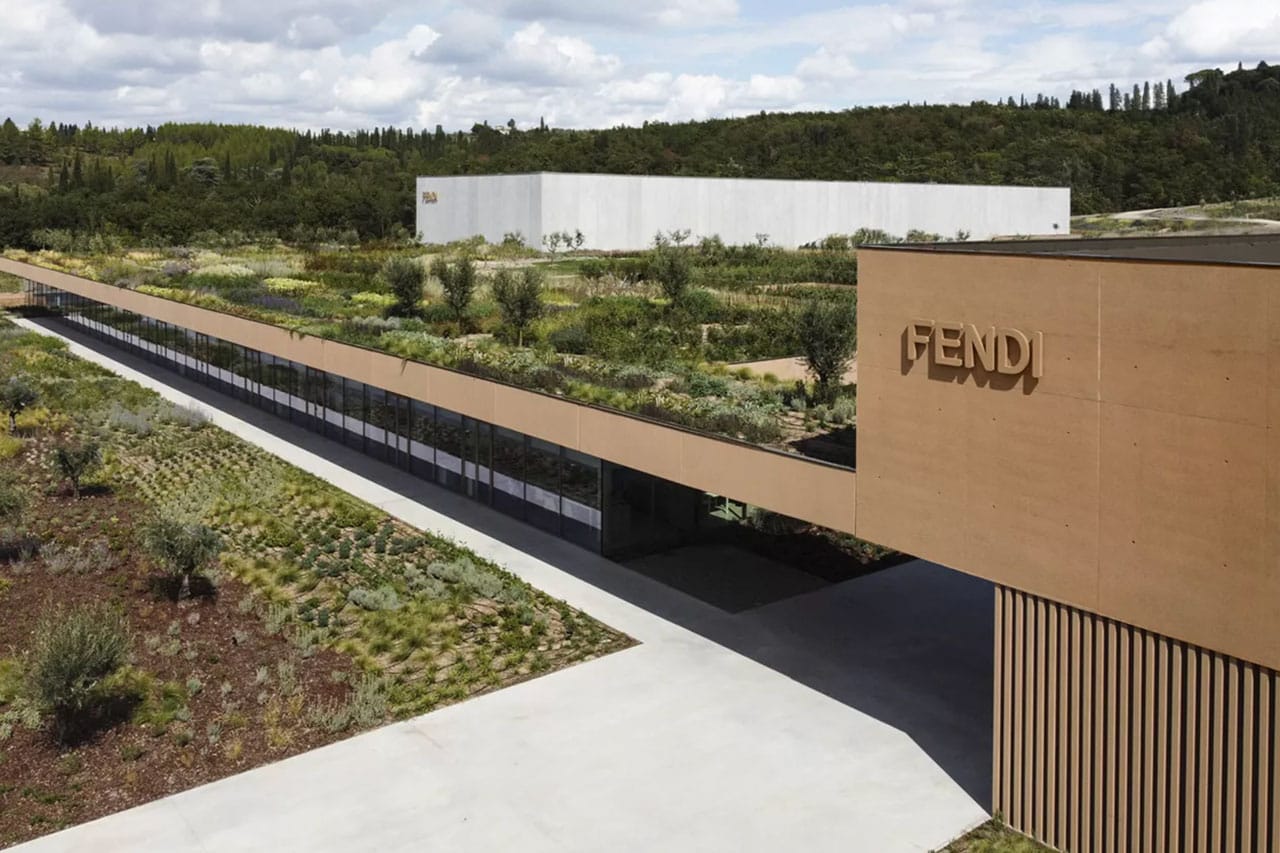 Fendi pulled back the curtain on its new factory in the Tuscan town of Bagno a Ripoli.⁠ The multi-faceted outpost was a collaborative project between the label’s in-house specialist architecture team and the Milan-based architecture studio, Piuarch.

The strikingly contemporary-yet-minimalist factory blends with its surroundings in a natural shade of warm tan, and its roof is covered in a lush garden. Inside, the innovative edifice houses a production warehouse, workshops, offices, a school for leather goods and a restaurant.⁠ 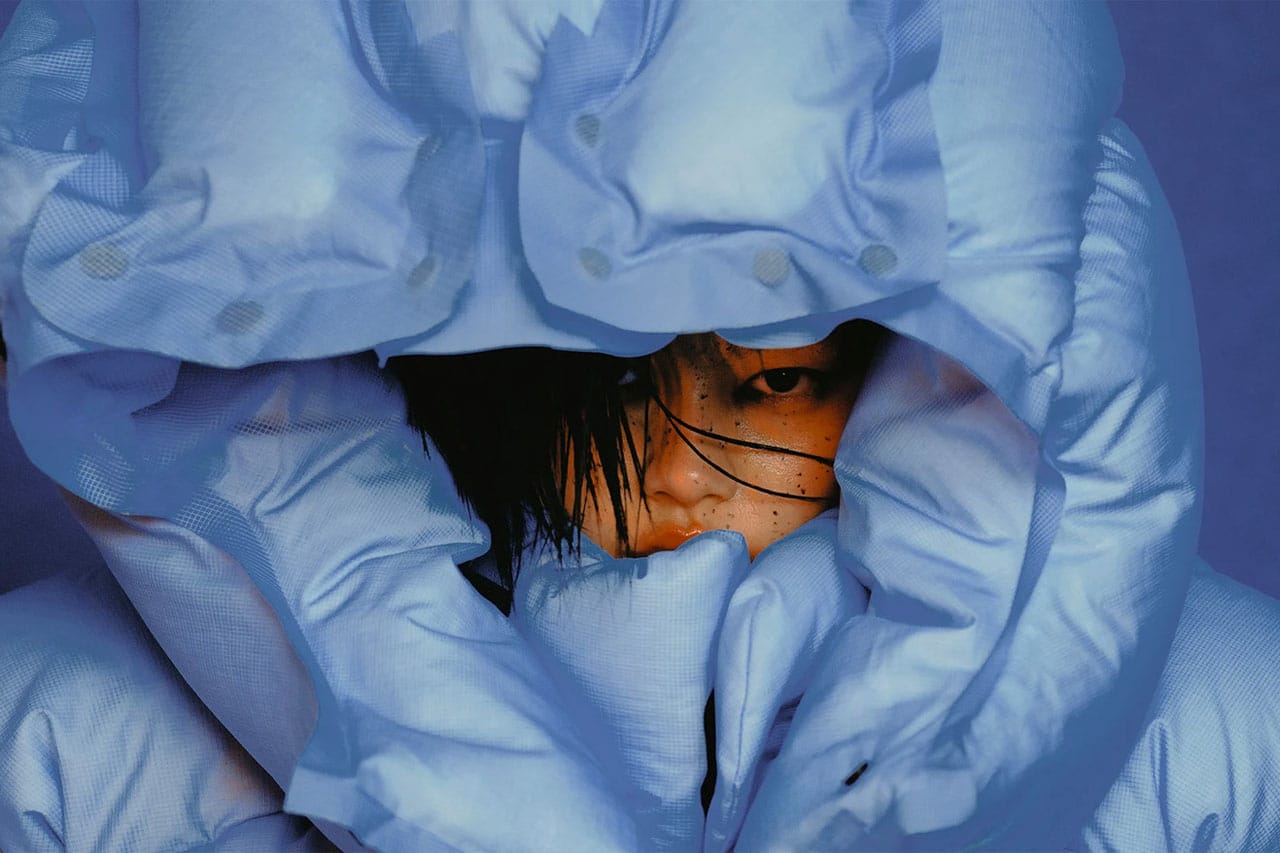 The French luxury label launched the Genius tag in 2018, with the intention of infusing the works of leading industry creatives and designers into Moncler’s DNA. In the past, Genius has worked with the likes of CSM graduate DingYun Zhang, Craig Green and Palm Angels.

The Moncler Genius show will take place on February 20, 2023. Ruffini has not yet announced the slate of talent that will be featured in this forthcoming collection.

The Christian Dior: Designer of Dreams Exhibit Arrived in Tokyo 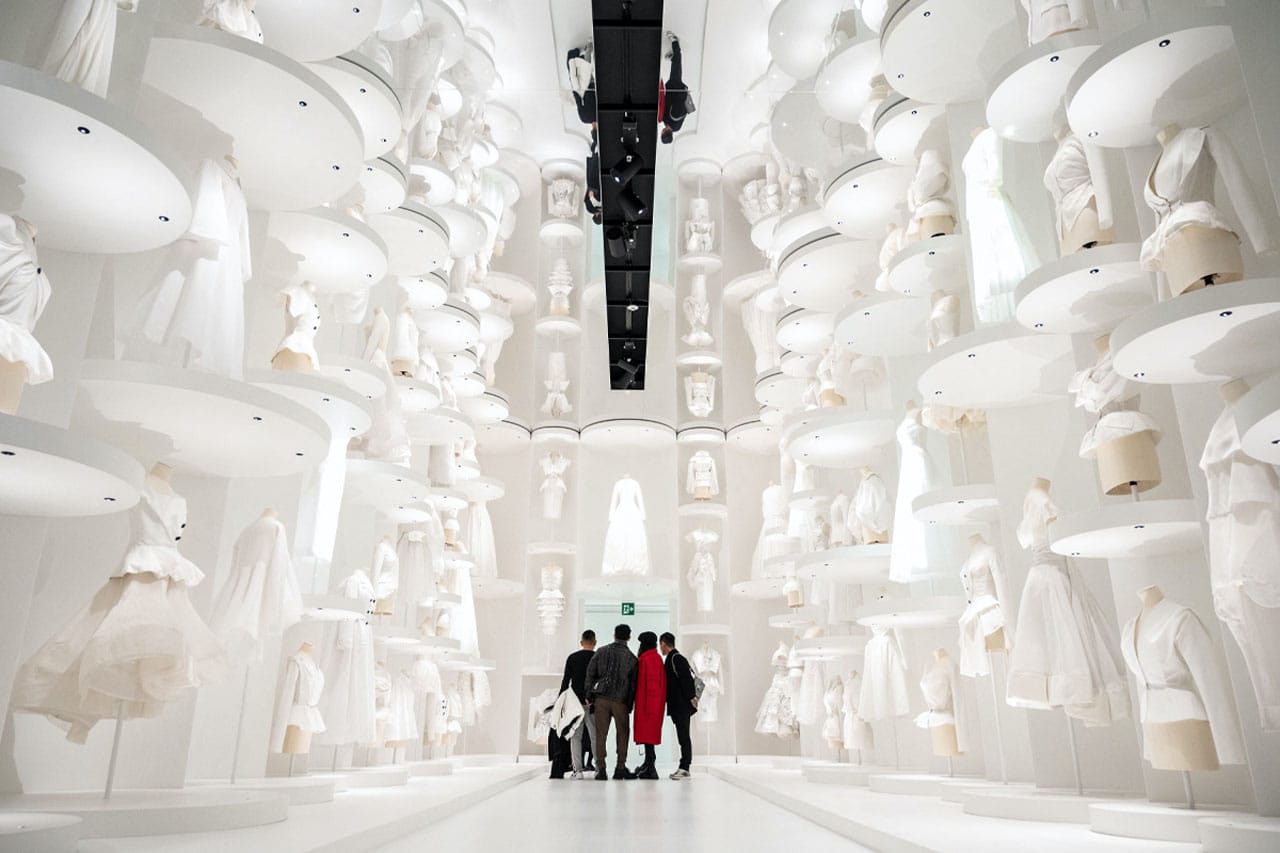 After receiving high acclaim for its Paris rendition, he Christian Dior: Designer of Dreams exhibit is making its way to Tokyo.

The exhibition will further amplify Dior’s influence in Japan, one of the French label’s strongest markets. In tribute to the country, the showcase includes a new scenographic narrative, crafted by architect Shohei Shigematsu, which highlights over 75 years of the brand’s couture designs, alongside traditional Japanese cultural elements.

In an interview with AFP, Shigematsu explained, “When Dior makes a skirt, there is a structure and then the fabric is laid on top of it. I was asked to create a Japanese traditional structure, so I thought about shoji screens, for example, which have a wooden structure and are covered with paper.”

The Christian Dior: Designer of Dreams starts is now open at the Museum of Contemporary Art Tokyo. It will remain on view until May 28, 2023. 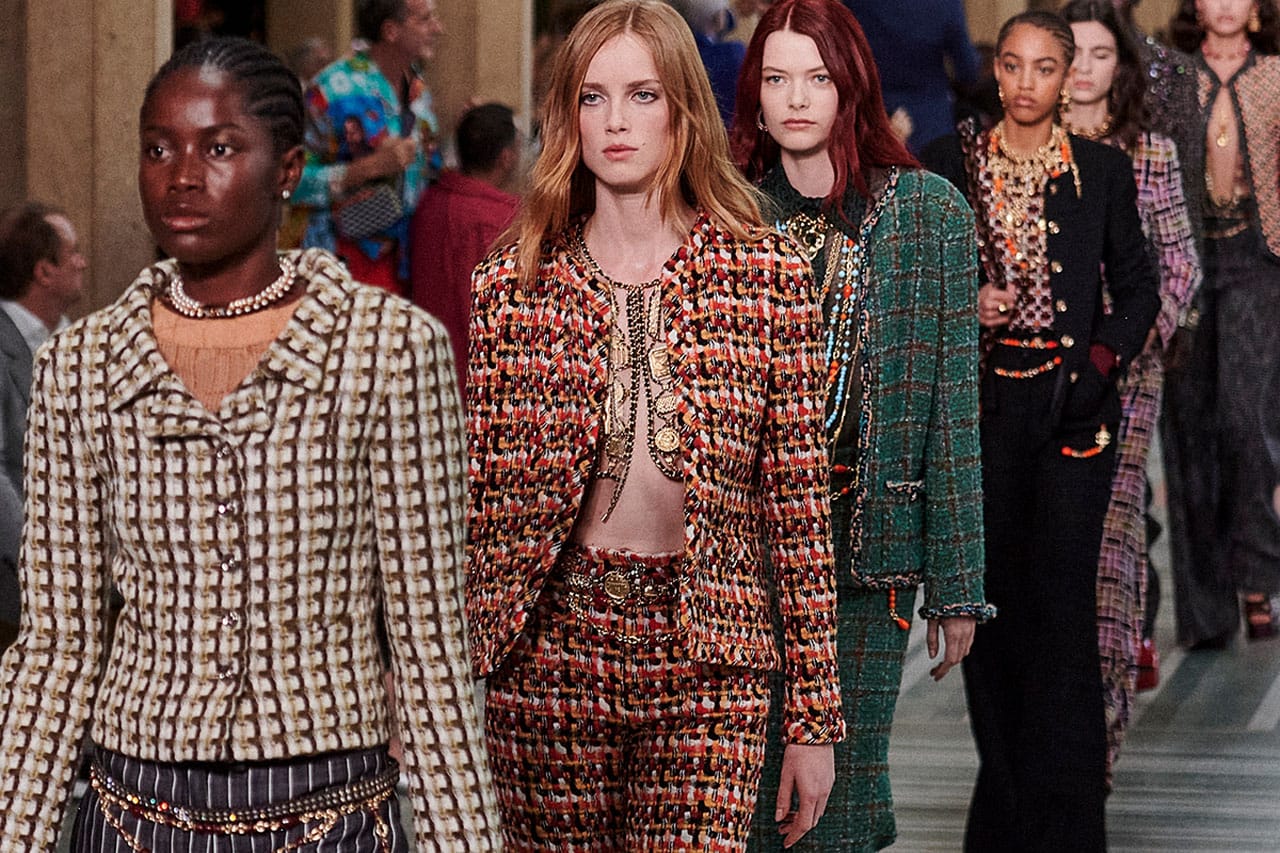 In light of the Dakar 2022/23 Métier d’Art Collection’s success, Chanel has announced it will restage the show in Tokyo in 2023.

The collection first debuted at the former Palais de Justice in Dakar, Senegal, on December 6. The line, which highlights the rich colors and embroideries of beads and sequins, is very Chanel, with its fair share of flared trousers in the House’s heritage tweeds.

The Dakar show drew a high-profile audience, with attendees including house spokesperson Pharrell Williams, Naomi Campbell, Whitney Peak, Nile Rodgers, Princess Caroline of Monaco and her daughter Charlotte Casiraghi. Notably, the show was part of a three-day cultural program in the Senegalese city.