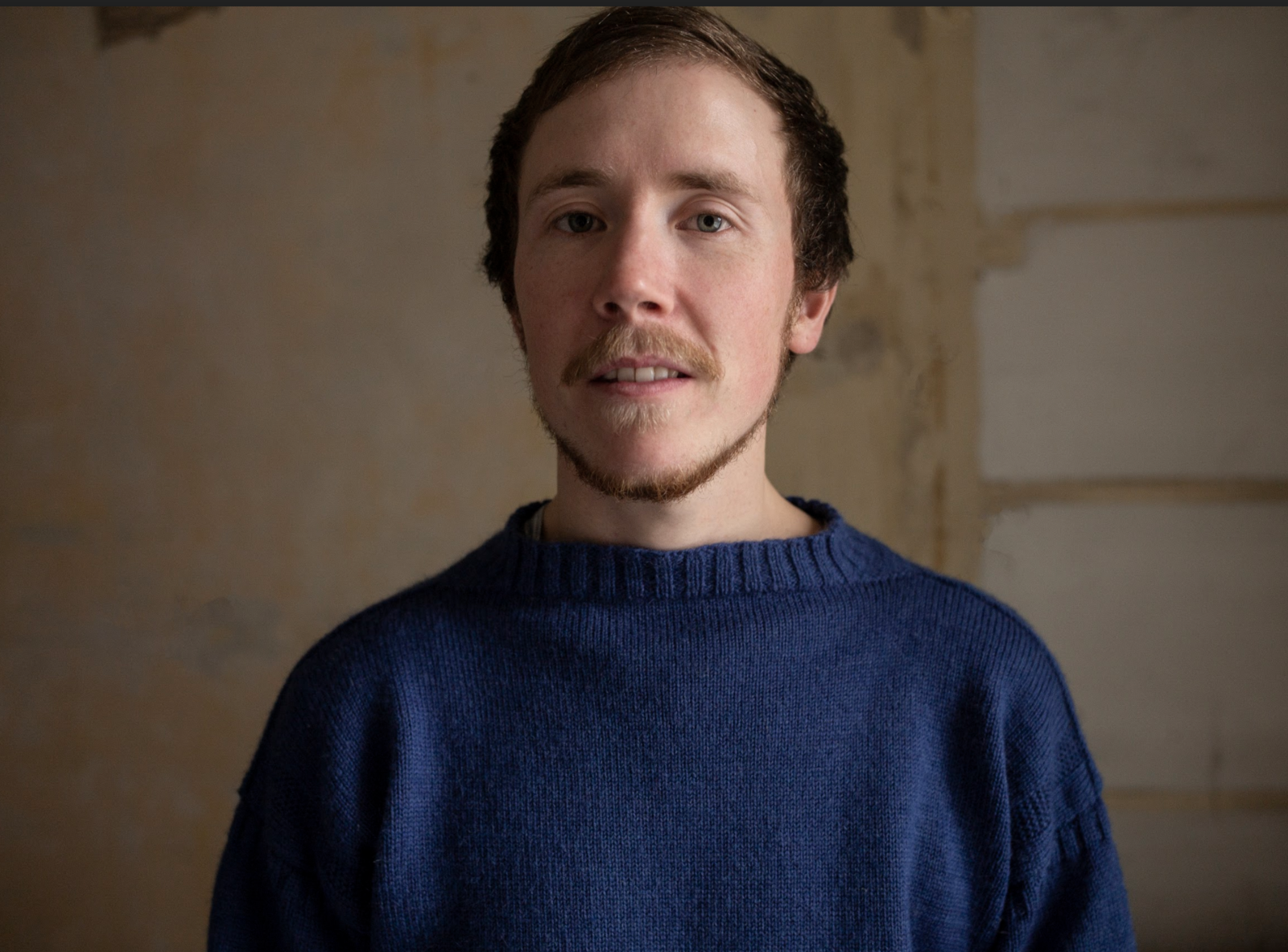 A group of British newspapers has succeeded in lifting an anonymity order that protected the identity of a transgender man fighting to be registered as “father” or “parent” on his child’s birth certificate.

The judge in the case originally issued the anonymity order to cover both the father and child — a common practice in family law cases — but the newspapers successfully challenged it on the grounds of public interest.

As a result, the news organisations, which include those representing The Daily Mail, The Sun, The Mirror and The Daily Telegraph, will be free to report the father’s identity, but are prohibited from revealing that of his child (referred to as YY).

Prior to embarking on a legal battle about the child’s birth certificate, shooting had completed on a documentary about the man’s experience of being pregnant and giving birth as a trans man.

The case was expected to have concluded months before the film premiered but during the protracted proceedings – the ruling from which is expected next week – a trailer for the documentary, called Seahorse, was released.

The newspaper group argued that as a result they should be able to report his identity – referred to only as TT – and the judge, Sir Andrew McFarlane, agreed. 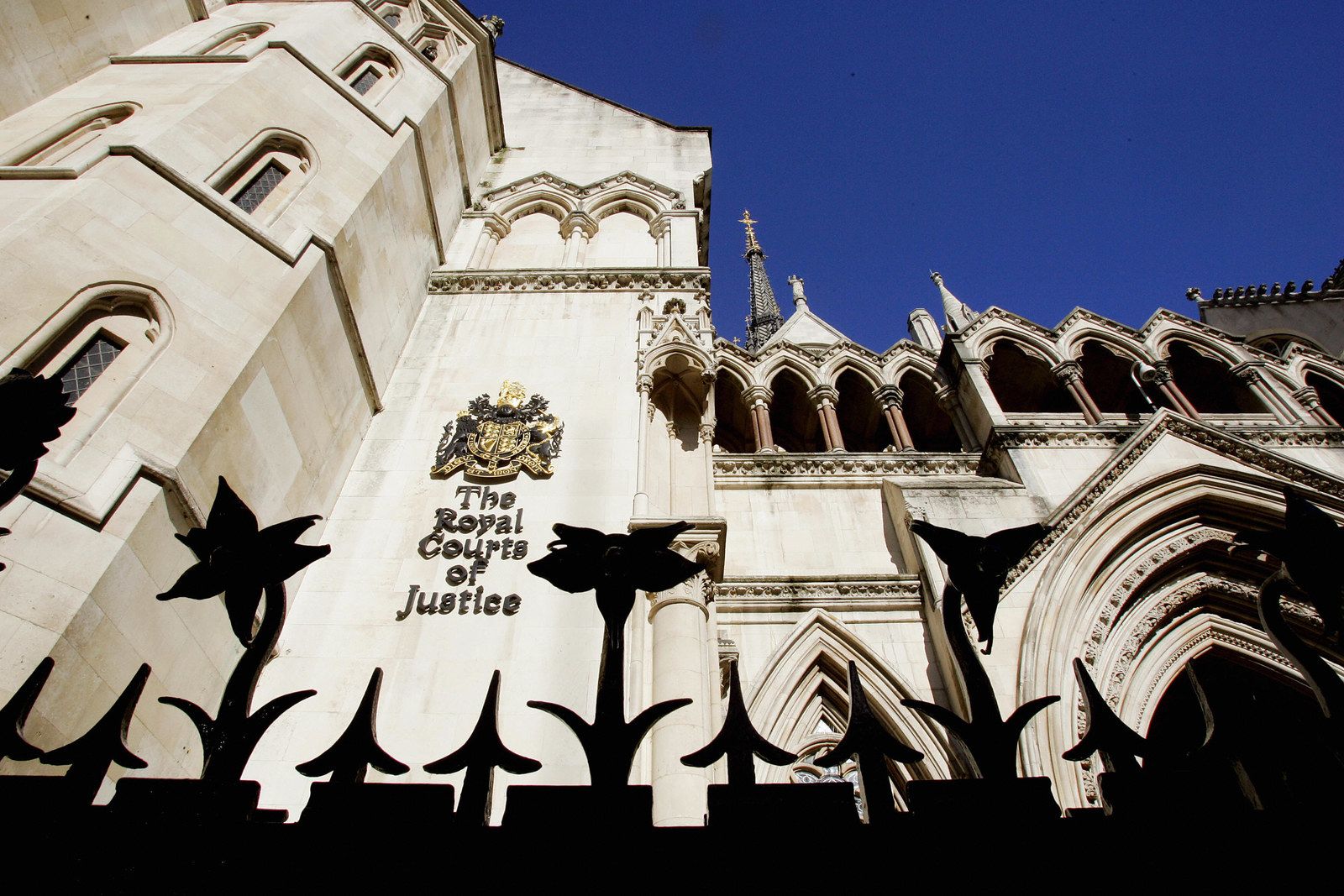 In his ruling, the Rt Hon McFarlane, concluded “I do not consider the level of intrusion from negative comment and publicity that is likely to follow” the decision in the main lawsuit concerning the birth certificate is “of the highest order”.

He added that TT’s actions including the decision to appear in the documentary “established firstly a situation where it is public knowledge that [he] is a transgender man who has given birth” and also that “the public know that an anonymous claimant, in exactly the same, very rare, set of circumstances, has applied to be afford the status of ‘father’ under the law”.

As such, he concluded, “there is genuine public interest in the question of law and human rights which lies at the centre of this case”, the like of which “has not apparently been determined by any court either in this jurisdiction or elsewhere in the Western world”.

Finally, he stated that because the documentary was “an impressive and wholly sympathetic documentation of TT’s experience in the very process that has led to this application, I consider that the public interest will genuinely be enhanced by linking his identity as the subject of the film with his role as the Claimant in this case.”

Speaking exclusively to BuzzFeed News, the trans father at the centre of this case — whose name is today revealed as Freddy McConnell — spoke of his surprise and fear at his anonymity being removed.

“Any parent can relate to that bone-deep urge to just keep your child safe,” he said. “I thought that we would be anonymous the whole way through because I thought that in these cases anonymity remains in place to protect children involved in the proceedings. That is my primary concern at all times. And that was the basis on which I decided to pursue the action.”

The ruling, which McConnell has decided not to appeal, comes just weeks after IPSO, the newspaper regulator, announced it has commissioned an independent review into how the press reports on transgender issues. The decision to lift the order arose from an unusual set of circumstances. 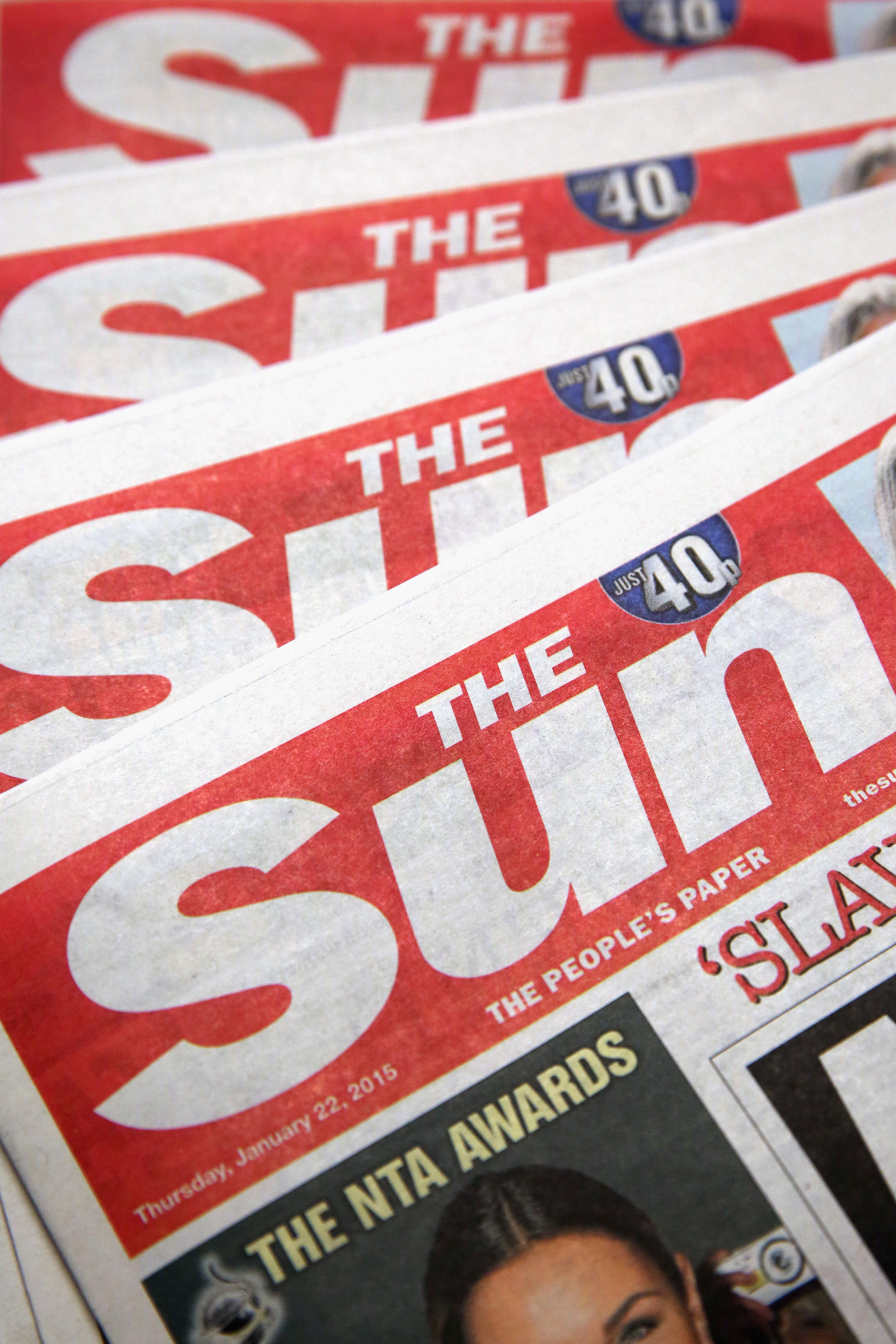 The case was brought primarily to obtain a birth certificate for his child that reflects his legally-protected male identity, but, McConnell said he also did it for other trans parents in similar situations.

The documentary follows him as he becomes a parent and is meant to increase public understanding of LGBT families and in particular trans men who experience pregnancy and birth — to humanise what some might sensationalise.

But while McConnell felt that a film that simply portrayed his story — with no reference to the case — would not lead to attacks, he is now concerned that being named as the person bringing a landmark, and controversial, legal case could. “Sharing a personal story is a very different thing to being seen to be trying to change the law.”

For McConnell, the context of this has worsened during the period the case has been fought.

“Hostility towards trans people has never been higher in the UK,” he said, referring to the latest official statistics showing an 81% increase in hate crimes against trans people over the last year. “It’s scary to think of all the people who might misunderstand, or believe the coverage that seeks to misrepresent what I’m trying to do as a parent. If any of that fear or hostility that gets whipped up comes back to affect us emotionally and physically then that’s terrifying as a parent.” 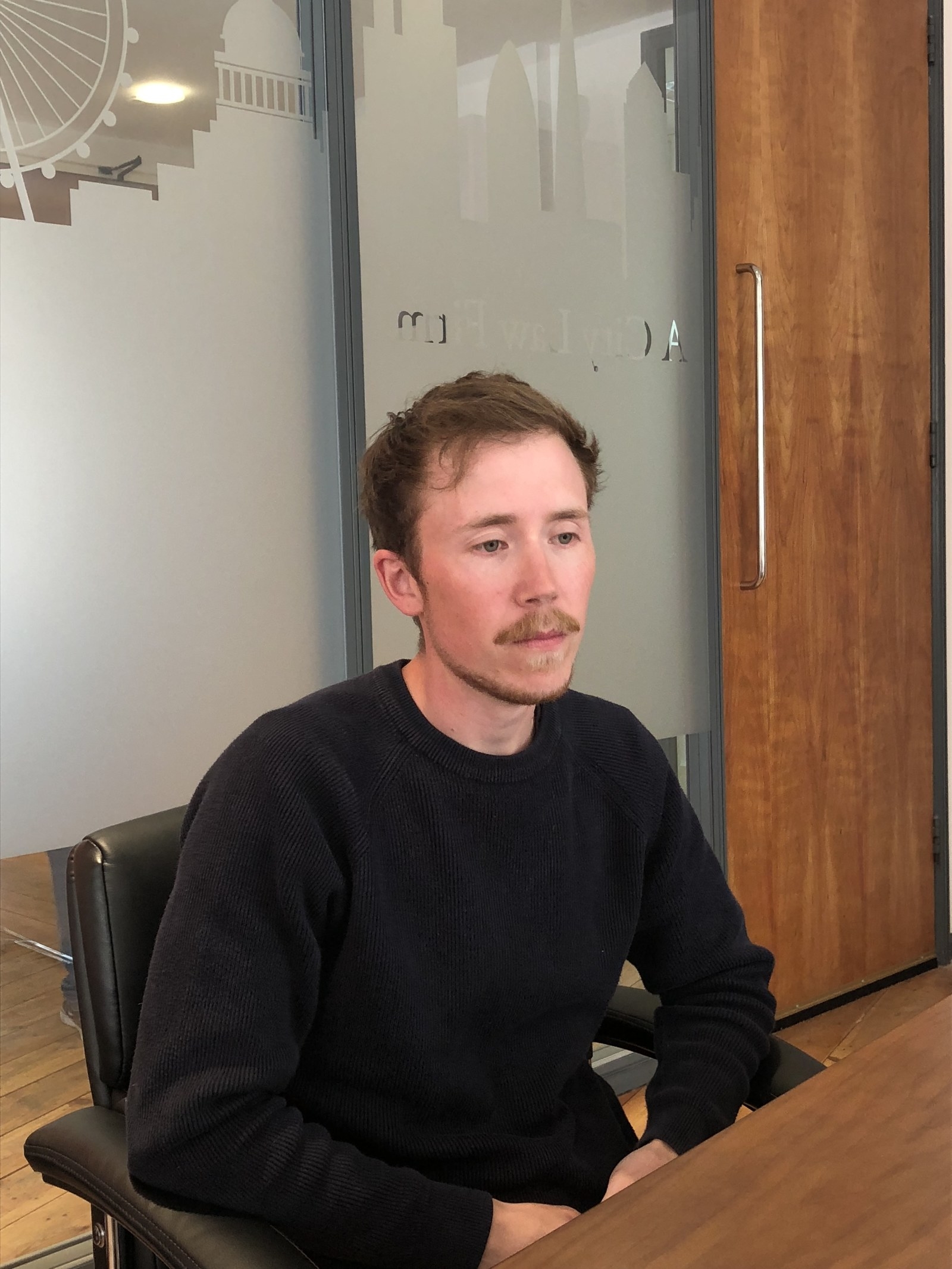 Once McConnell realised his anonymity might be removed, the conflict for him became between the short- and long-term desire to safeguard the wellbeing of his family.

“It was so important to get a birth certificate for my child that was accurate, that reflected our reality,” he said. “It’s the same kind of birth certificate that lots of trans families around the world have access to — we just don’t in this country. So there was the balance of that and my child’s immediate safety. I felt that I could definitely keep [his child] safe if we were anonymous in court.”

The only choice available by that stage would have been to drop the case that he and the lawyers at A City Law Firm had spent over a year working on, pro bono.

“It’s not a decision that anyone should have to make,” he said. “I wanted the situation to improve on the birth certificate front for my community without the action being linked to me and my family.”

This was not due to any sense of shame about being trans, he said, but to be able to make a change without compromising anyone’s wellbeing. “I just want to be listed accurately on my child’s birth certificate and I know lots of other people who want that as well.” 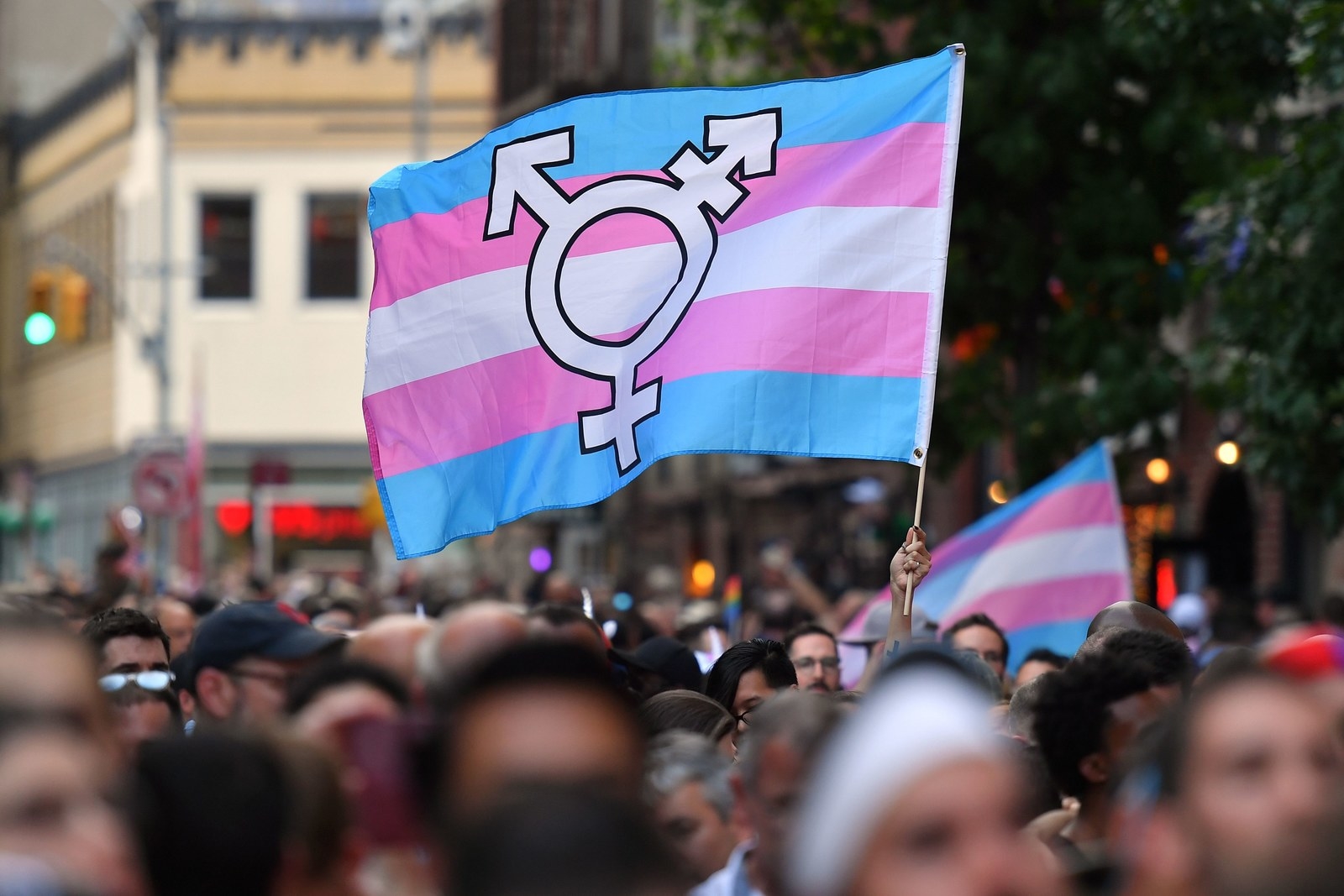 The current law currently requires him to register as “mother” despite already being legally recognised as male prior to conception. But regardless of the outcome, McConnell is determined to keep advocating for fellow trans people, and for the principle of equality.

“Now that I’m not anonymous,” he said, “I have to try to use this as an opportunity to further understanding, to refocus people’s attention on the fact that this [birth certificate issue] is a matter of law, and to try to calm [the coverage] down.”

Above all, he added, “My priority is to keep my child safe and I would hope the media respects my desire — and the court’s desire — to maintain the protection of my child’s identity. That should never be up for discussion.”

Patrick Strudwick is a LGBT editor for BuzzFeed News and is based in London.