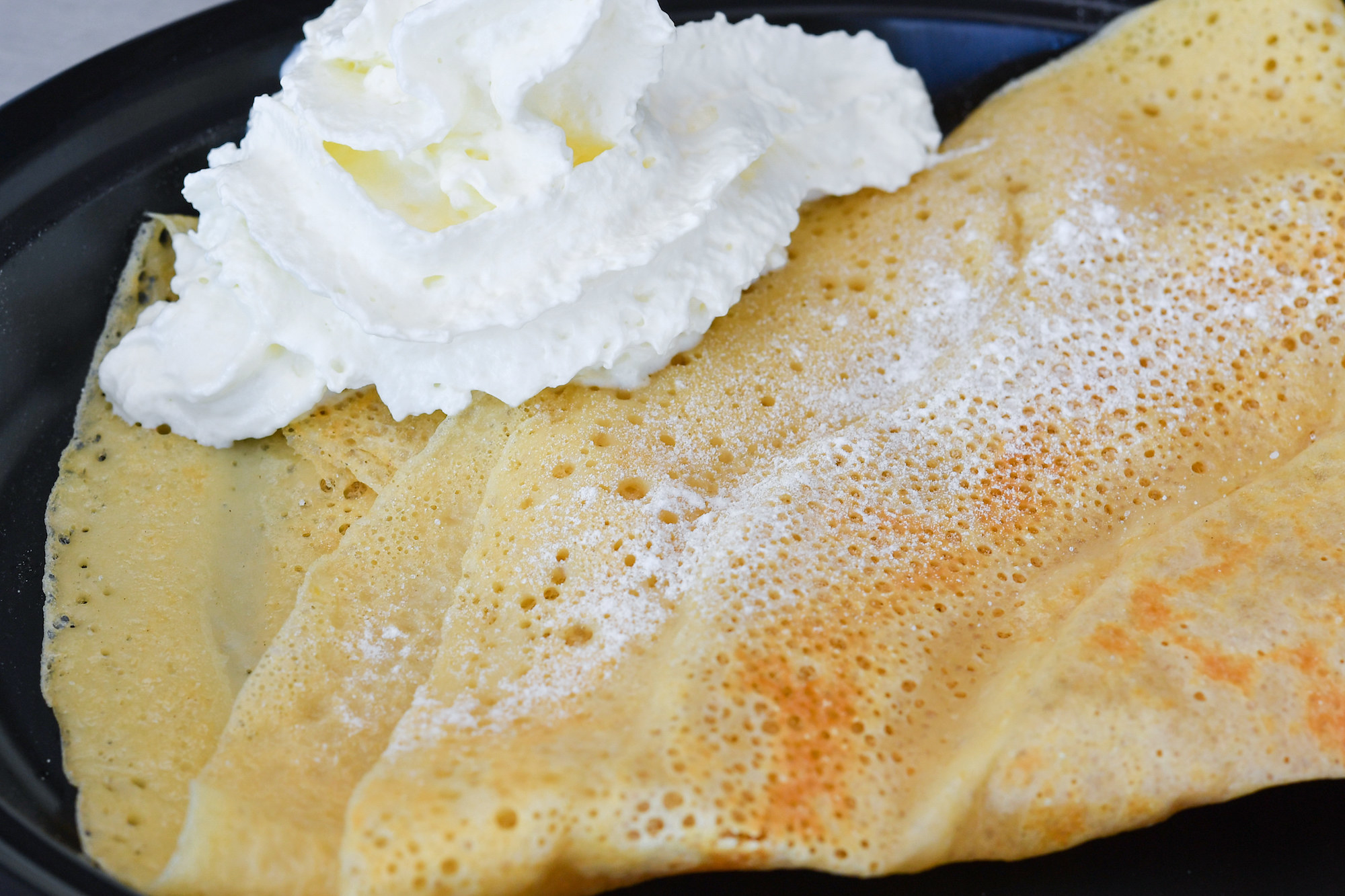 A group of middle school boys have been charged in juvenile court after allegedly tricking their teachers into eating a crepe covered in semen and barbecue sauce mixed with urine.

The group of seven boys were all 14 at the time of the incident at Olentangy Hyatts Middle School in Powell, Ohio. One has since turned 15.

The alleged assault on the teachers, who were not named, occurred on May 16. Charges were filed on Tuesday after an investigation by the Delaware County Sheriff’s Office, which included sending the food for testing to ensure it was actually contaminated.

According to a complaint by Det. Jaison Kridler from the sheriff’s office, four of the boys hatched the semen plot days before carrying it out. One of the boys brought his semen to school in a plastic bag, Kridler claimed, after making the plan with his classmates.

During a classroom activity where the students were making crepes, the boy put his semen in a crepe with the intent on giving it to his teacher, Kridler said. He then allegedly gave the crepe to the teacher and they ate it. According to the complaint, another of the boys also brought his semen to school in a bag, but didn’t end up using it.

The other boys are accused of feeding four different teachers barbecue sauce laced with urine. According to the complaint, one of the boys planned the scheme in advance with three classmates, and asked one of them to bring in urine for the plot. The boys then allegedly mixed the urine into barbecue sauce, and served it to the four teachers with chicken.

A spokesperson for the school didn’t immediately return a request for comment, nor did attorneys for some of the defendants.