Moving forward! Danielle Mullins is enjoying dating again, especially now that she feels more comfortable talking about her past with potential suitors.

The 90 Day: The Single Life star said she “hit it off” with Robert on the Sunday, May 9, episode, particularly because he was “very supportive” when she shared details about her previous relationship with him.

“I was happy with his reaction,” she told Us Weekly exclusively while promoting the new season of the show. “He, like, totally gave me a scenario where he had low self-esteem and low confidence himself. So, it made me feel a lot better.” 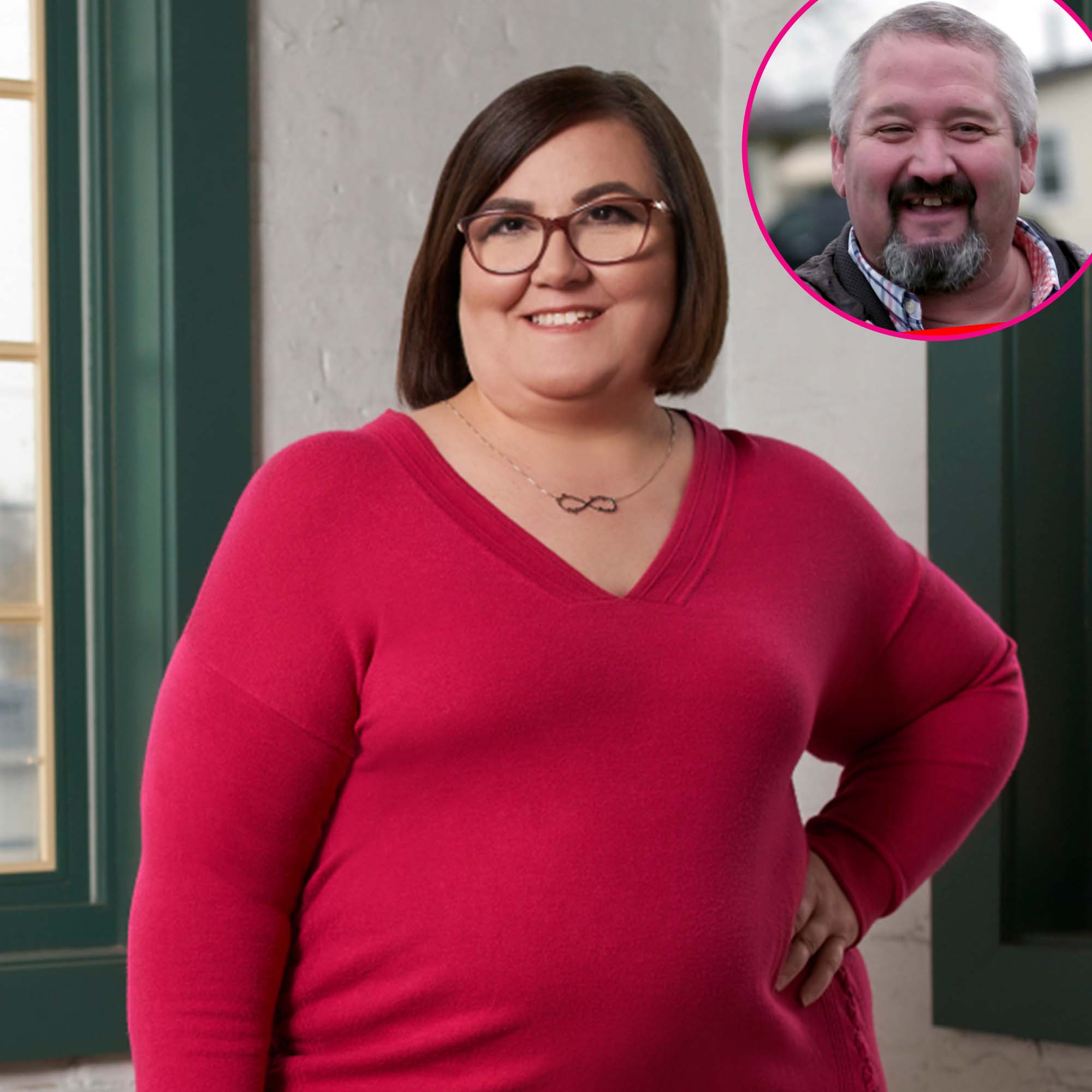 Danielle is getting back in the dating game following her split from Mohamed Jbali, whom she met on season 2 of 90 Day Fiancé, which aired in 2014. He moved to Ohio from Tunisia for their relationship, but after a lot of ups and downs — including a cheating scandal that involved Mohamed talking to other women online — the pair divorced in 2017.

“It was a weight lift[ed] off my shoulders and it felt good to finally talk about it with [someone] besides my friends, and someone that was actually interested in me,” Danielle said of her conversations with Robert. “And then that he shared his experience with me … it made me feel a lot, lot, lot better.” 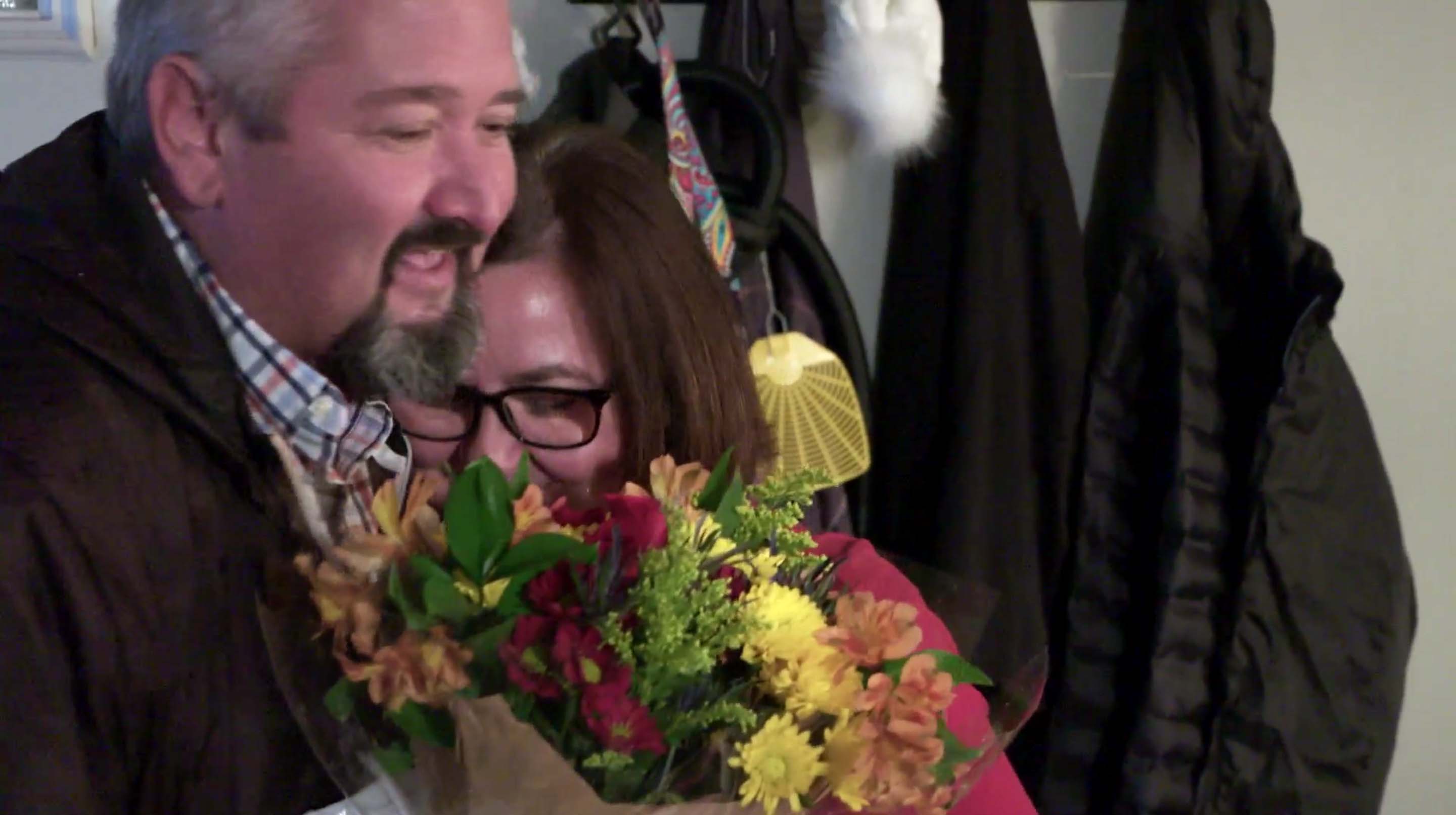 Before speaking to Robert, Danielle hadn’t talked much about her past with anyone, so she was “scared” to open up to a new love interest.

Catch Up With the ’90 Day Fiance: Happily Ever After’ Season 6 Couples

“When I first confronted Mohamed about the things that he said, that was the first time I’ve ever said it out loud since the tell-all,” she told Us. “And then it was the first time that I actually told the opposite sex what was said about me. Before, I’ve just kept it to myself, so it was scary bringing it up to him.”

As for how things go with Robert from here, Danielle can’t reveal much, but she did note that she feels like she’s “in a really good place” at the moment. “I have a lot of things going on, so that helps too, because I’m in nursing school and that’s a priority,” she explained. “I have a lot of supportive people in my life.”

Despite the fact that her marriage to Mohamed didn’t work out, she hasn’t ruled out another wedding in the future — as long as she has a little breathing room before she heads down the aisle.

“I just want to take it one step at a time, get to know the person and I want to build a friendship with the person first, before it goes further,” she shared with Us. “I would wait a little bit longer before I got married.”