We recently asked Non-American members of the BuzzFeed Community to tell us a dish from their country that the United States has totally botched. Here are their complaints: 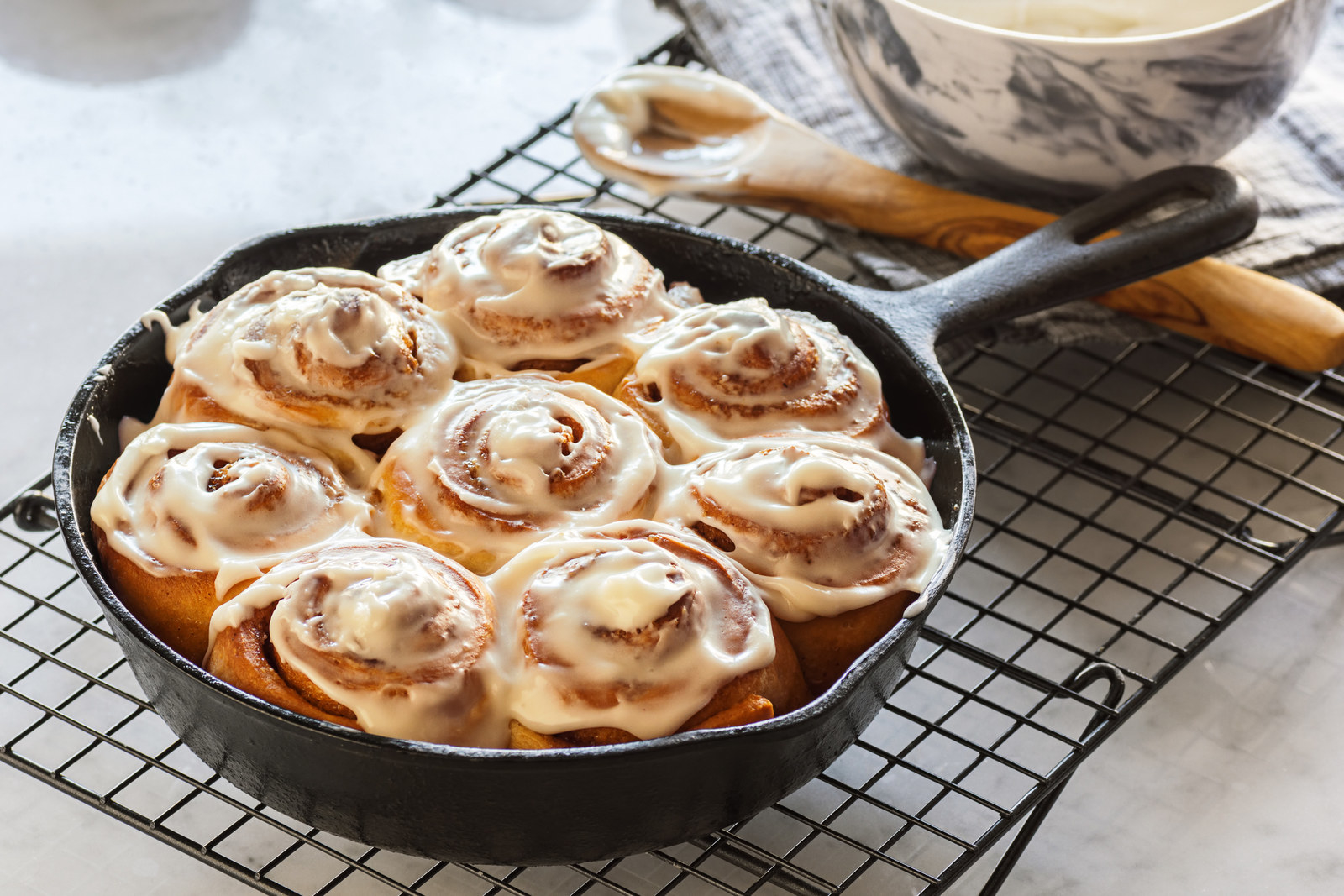 “I think it’s quite disturbing that Americans put that weird frosting-type thing on top of cinnamon rolls. I’m from Sweden and here we only ever put egg wash and pearl sugar on top before baking our kanelbullar.” 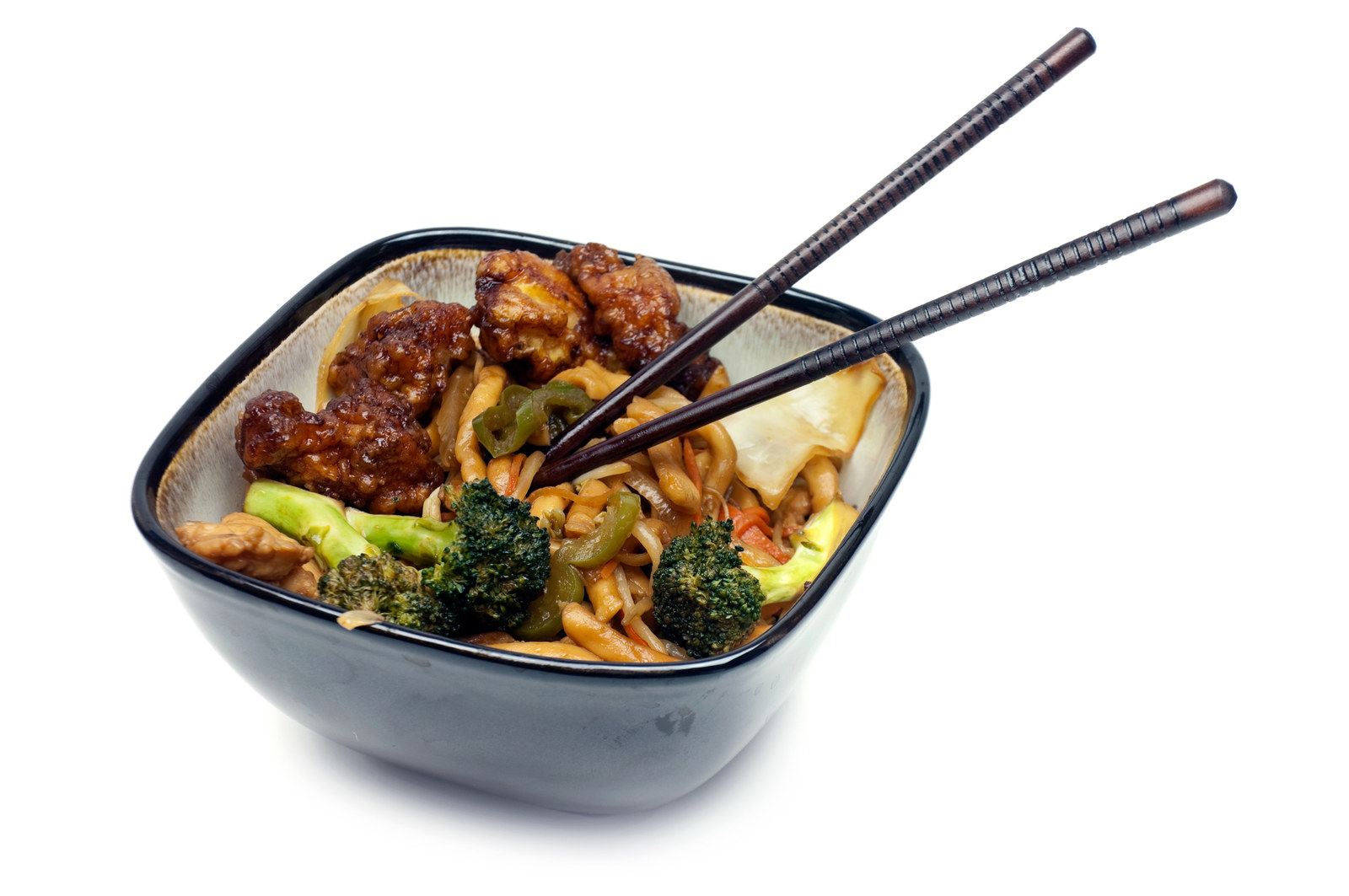 “The US seriously screwed up their version of Chinese food. The ‘Chinese’ food you find here is ridiculously greasy and drowned in sauce. As a Chinese-American, I can definitely tell you that’s not even close to real Chinese food.”

3.Putting anything besides fries, cheese curds, and gravy in poutine. 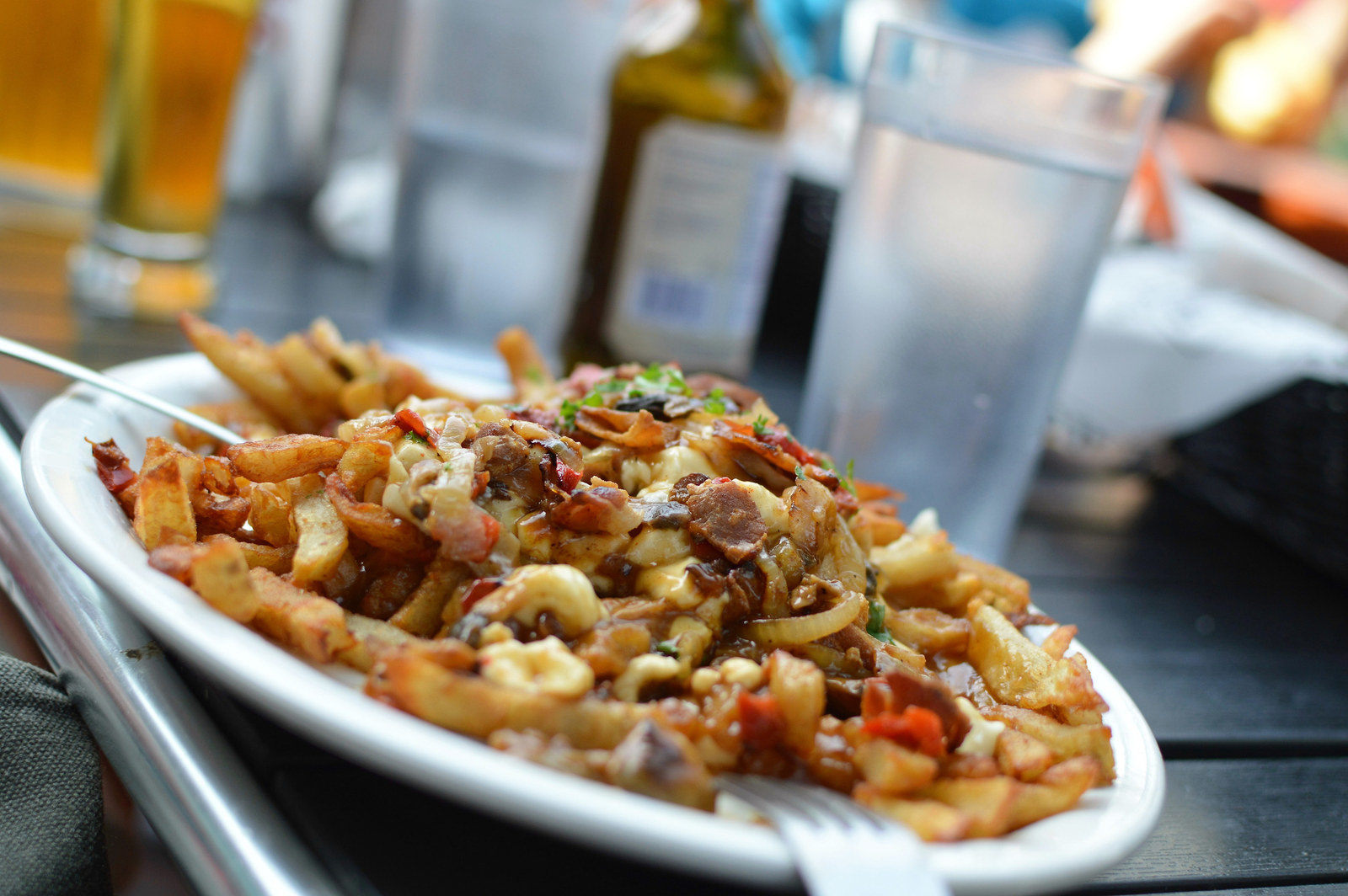 “Poutine is supposed to be only potato, gravy, and cheese curds. When you add mozzarella, bacon, jalapeno, or whatever it is no longer poutine, it’s disco fries.” 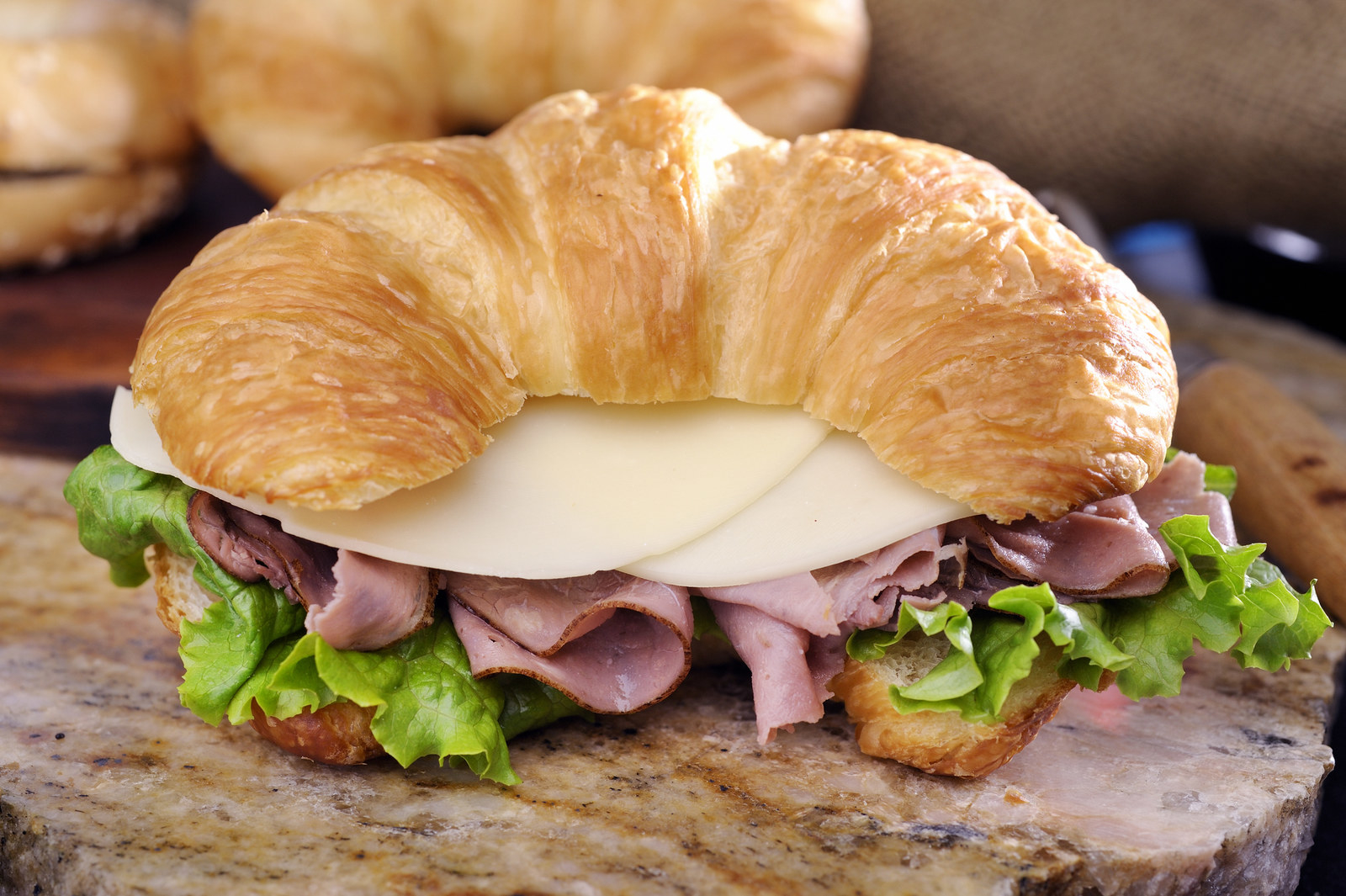 “I will never forgive America for what they did to our beautiful croissants. Used as a sandwich? Grilled with cheese?? Deep-fried??? We gave you something so pure and you couldn’t handle it, you monsters!”

5.Mixing wasabi in soy sauce and using ginger as a sushi topping. 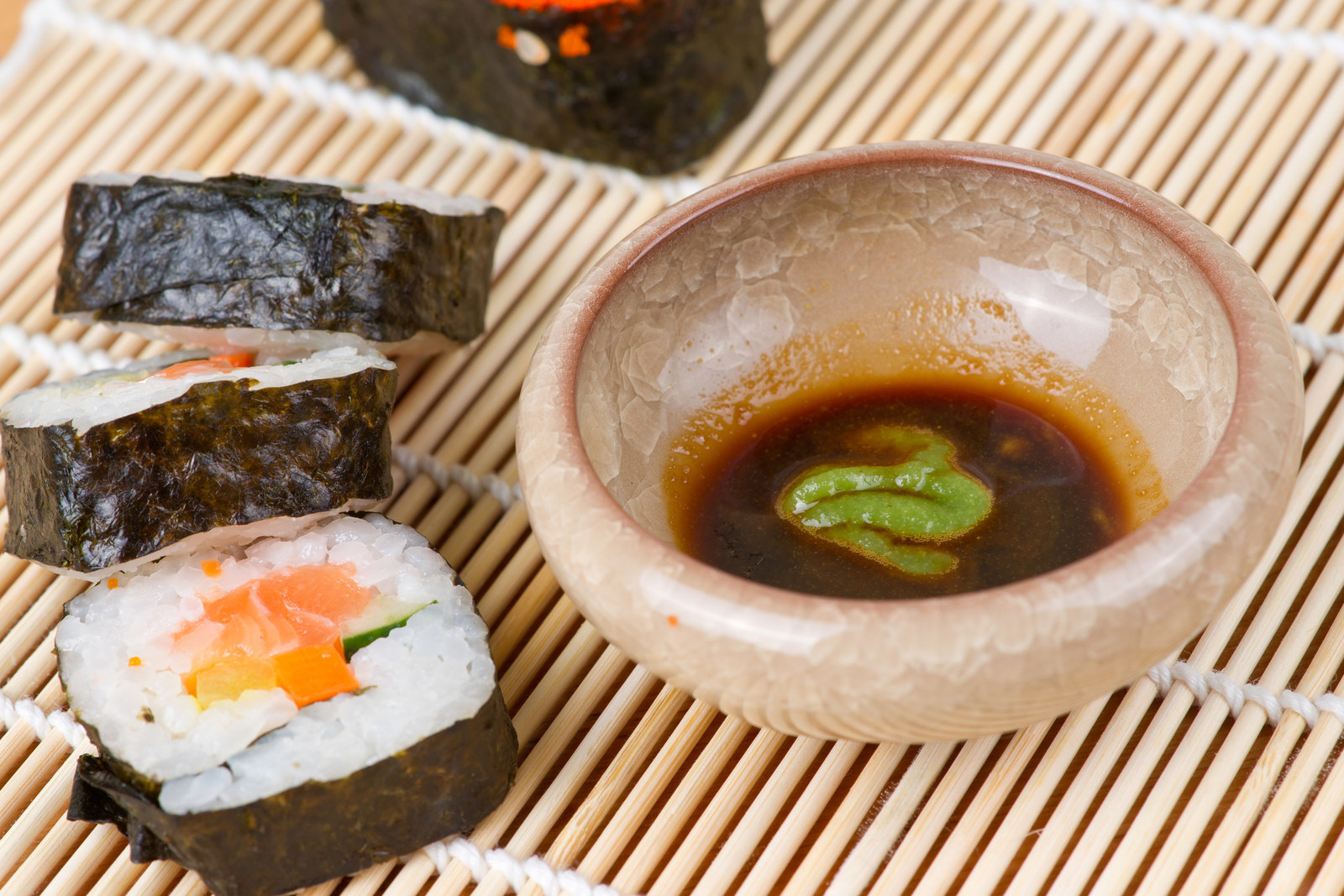 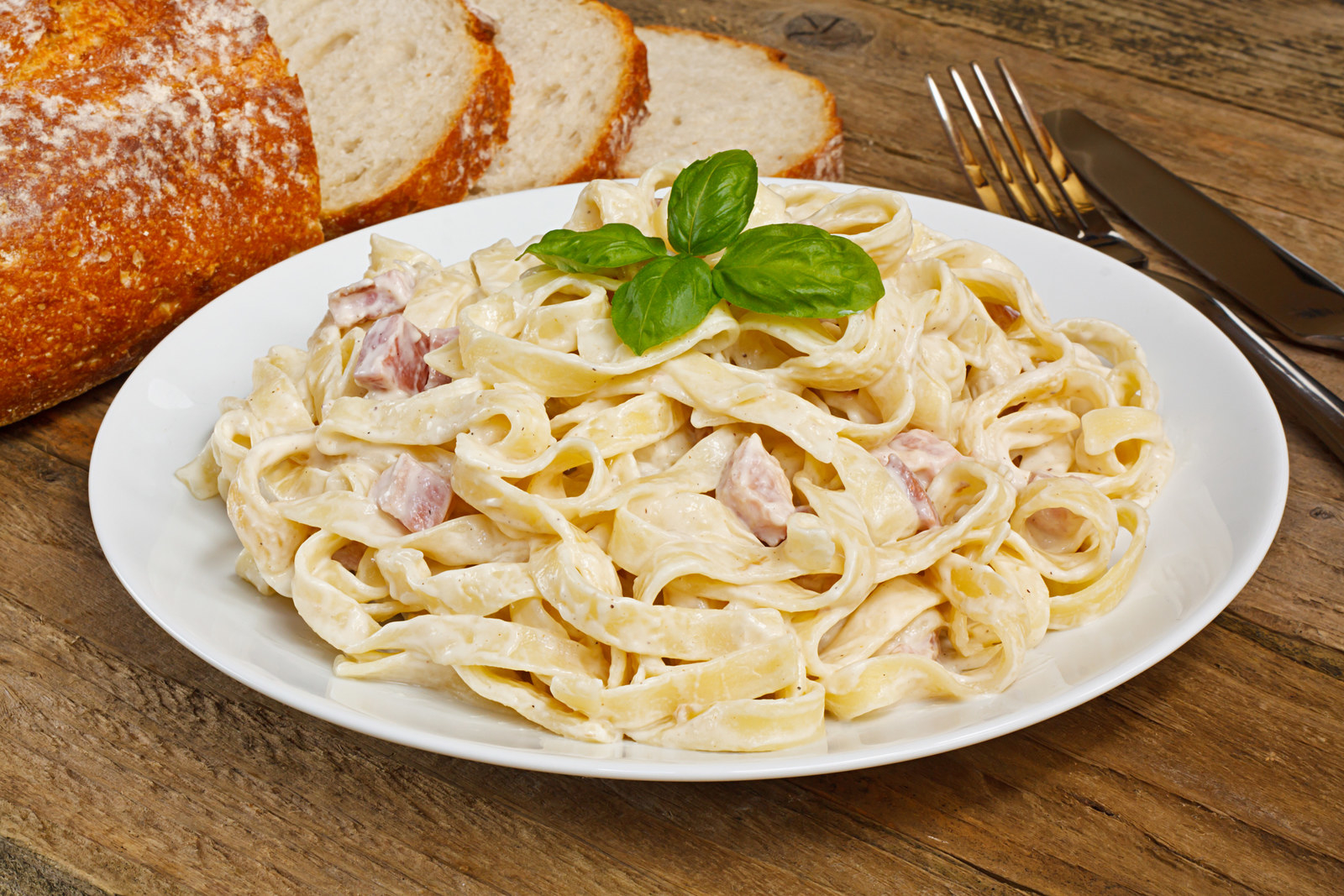 There is NO CREAM in it. Come on guys.

7.Using hard shell tacos and pretty much every other stereotypical ingredient involved in an American “taco night.” 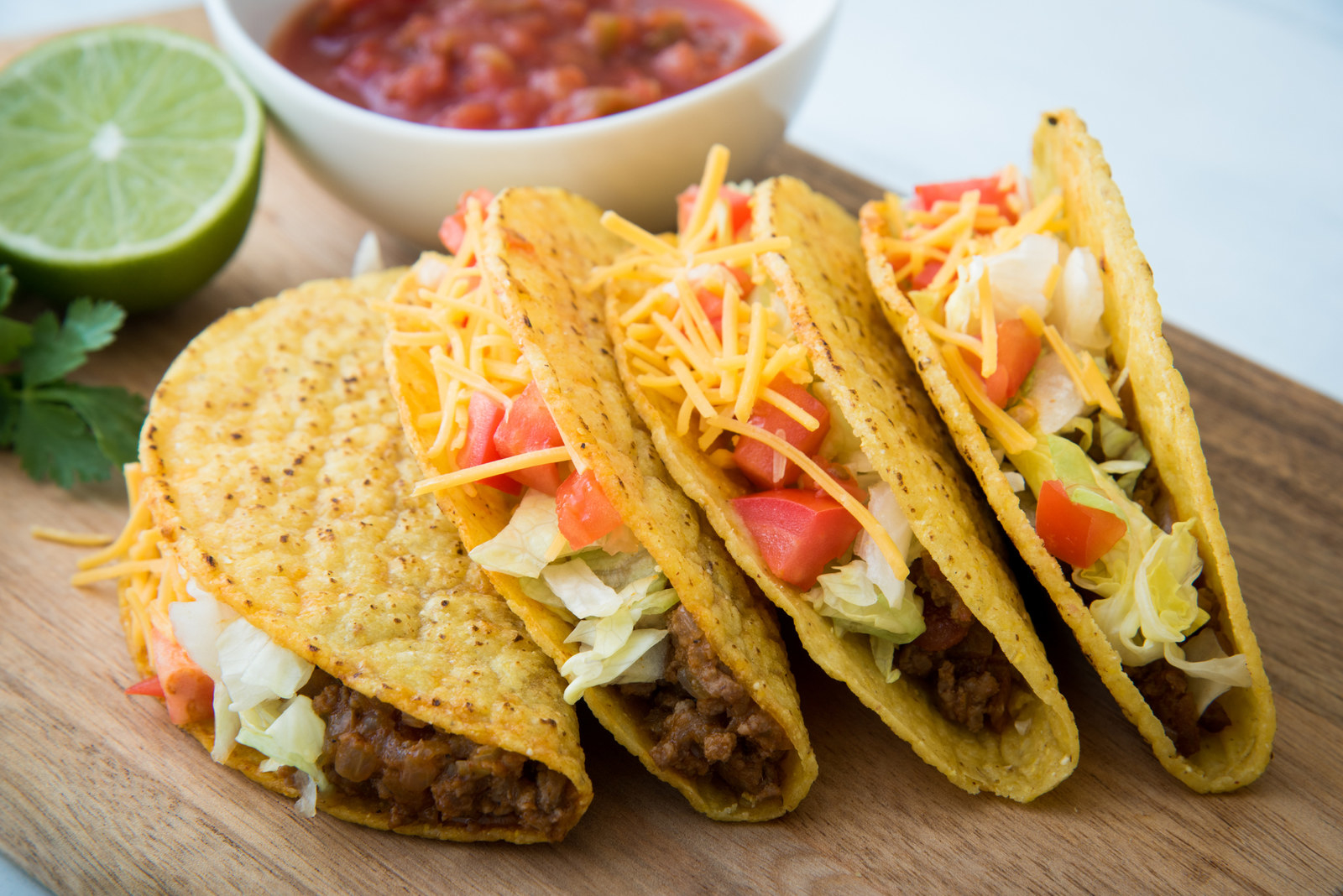 8.Putting a meal on a smaller plate and calling it “tapas.” 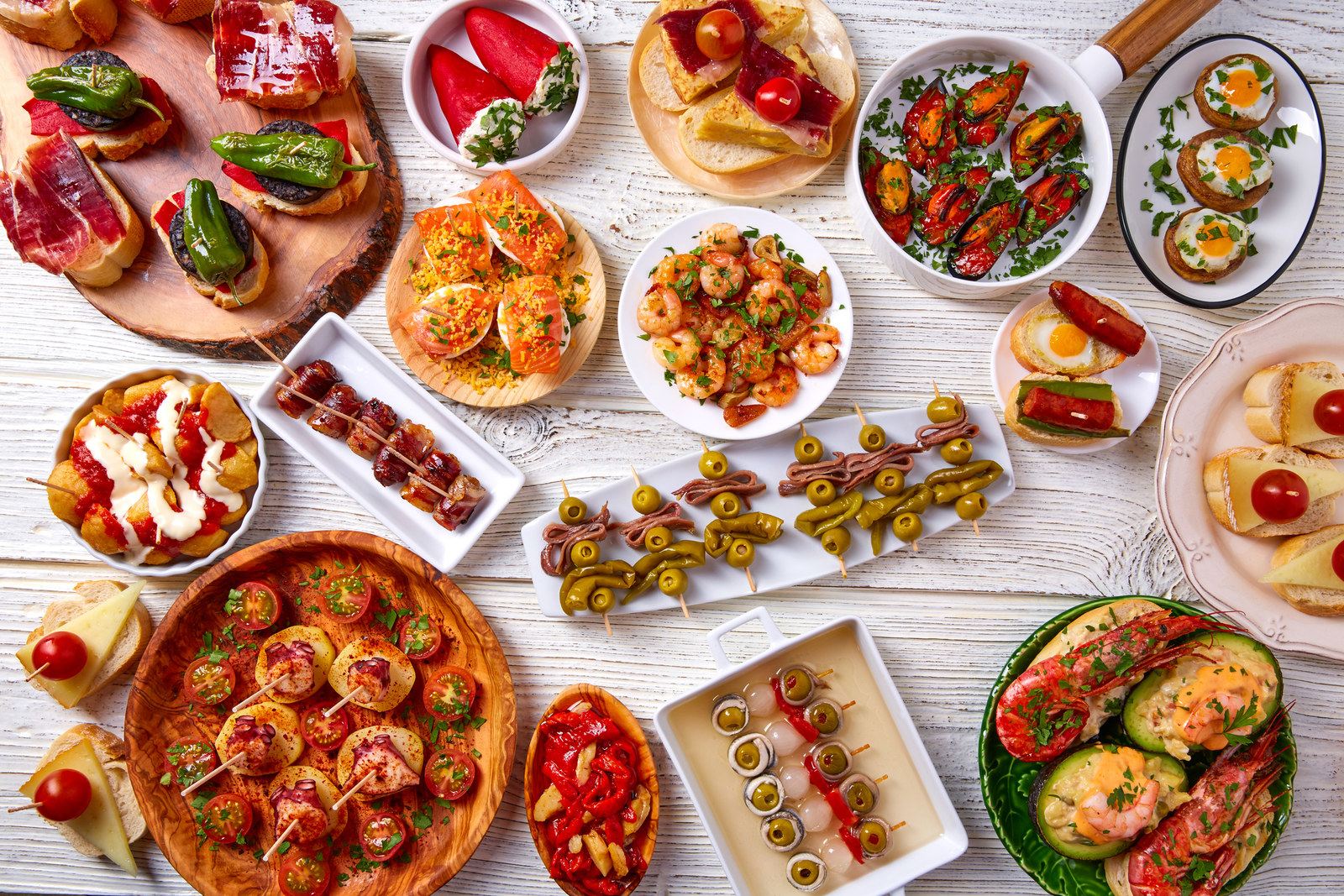 “I am originally from Barcelona. All these new hipster places claim to be ‘tapas bars’ but they are nothing more than fancy South American food places. They just place the meal on small dishes (nothing wrong with South American food btw) but that’s definitely not what tapas are!” 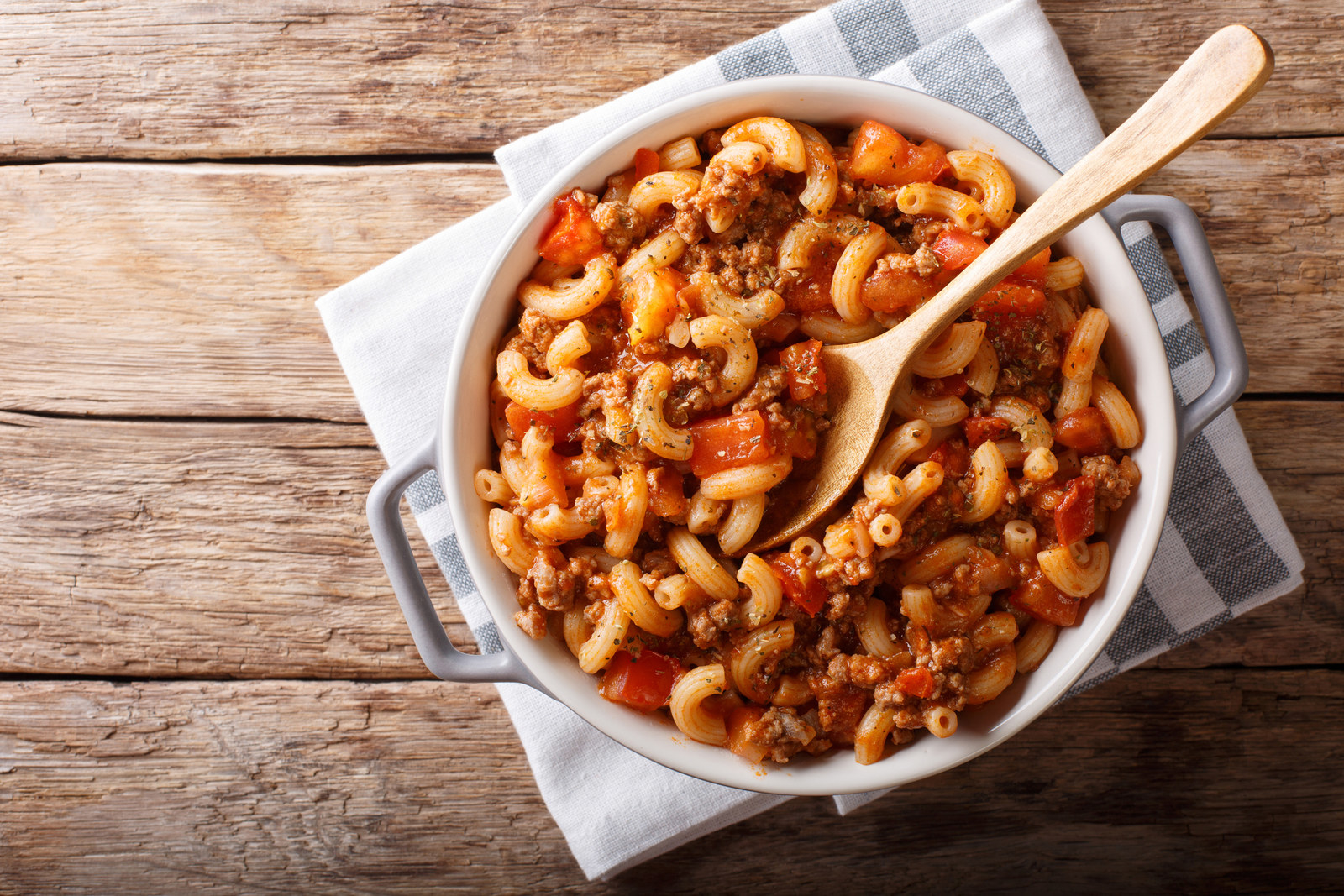 “Goulash. It’s not a stew; it’s not a pasta dish; it’s a hearty soup made with beef shanks, root vegetables, potatoes, and Hungarian dumplings (galuska or csipetke).” 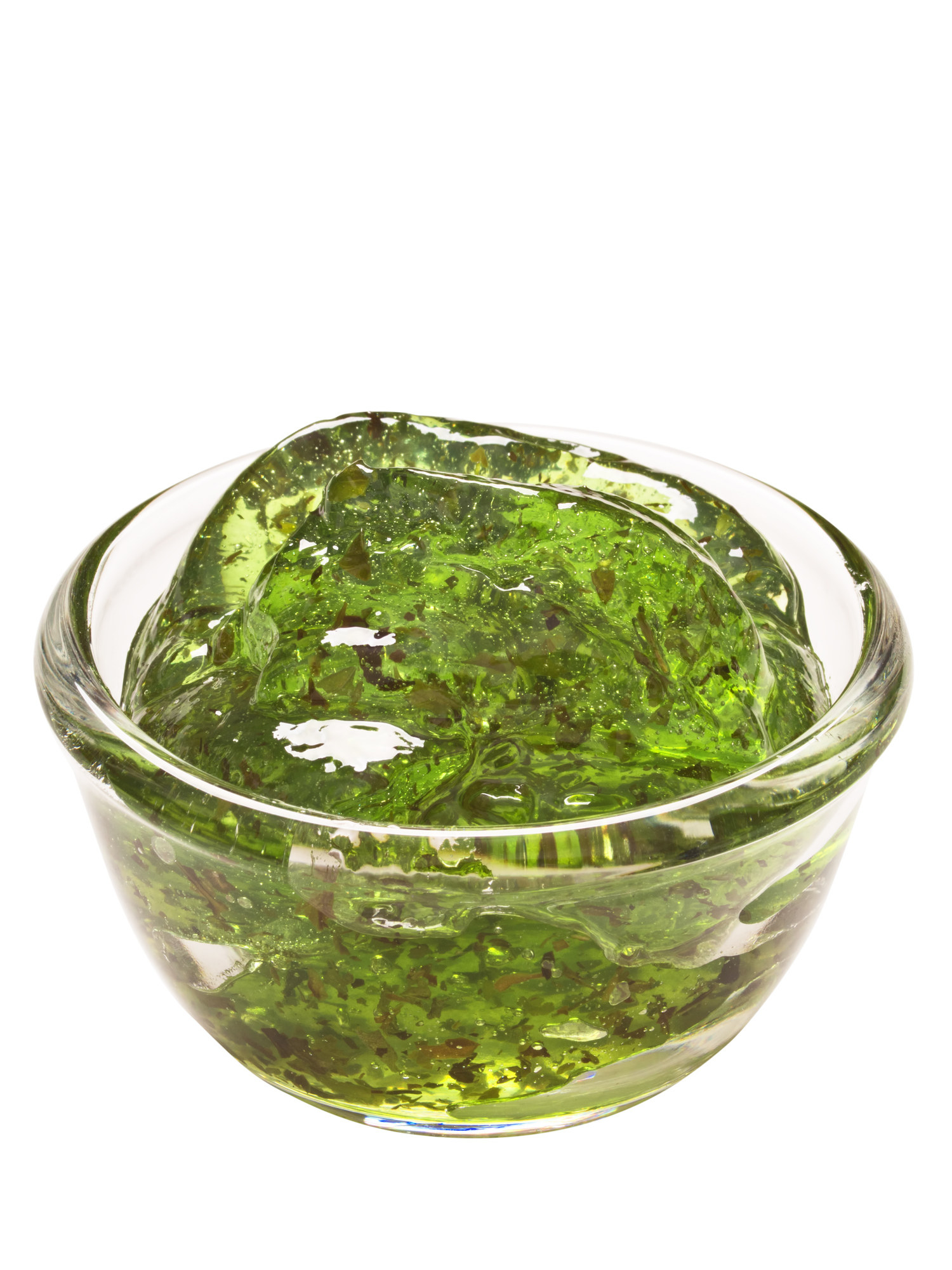 “Why you gotta ruin anything you call Moroccan? We don’t serve lamb roast with mint sauce and pomegranate.”

11.Using tea bags and heating the water in the microwave. 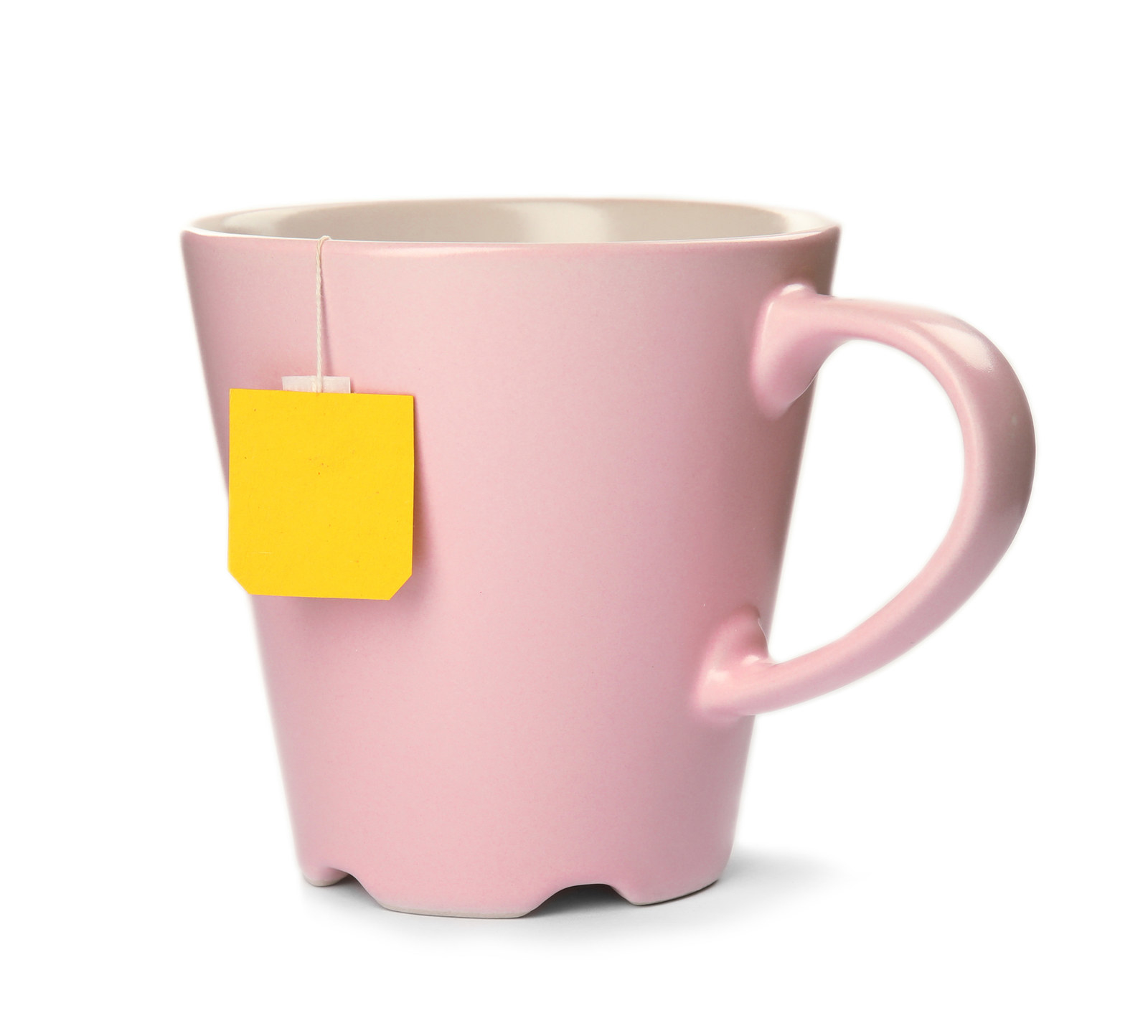 “No proper tea comes in a bag and then they have the nerve to microwave the water for the tea.”

12.The invention of deep dish pizza. 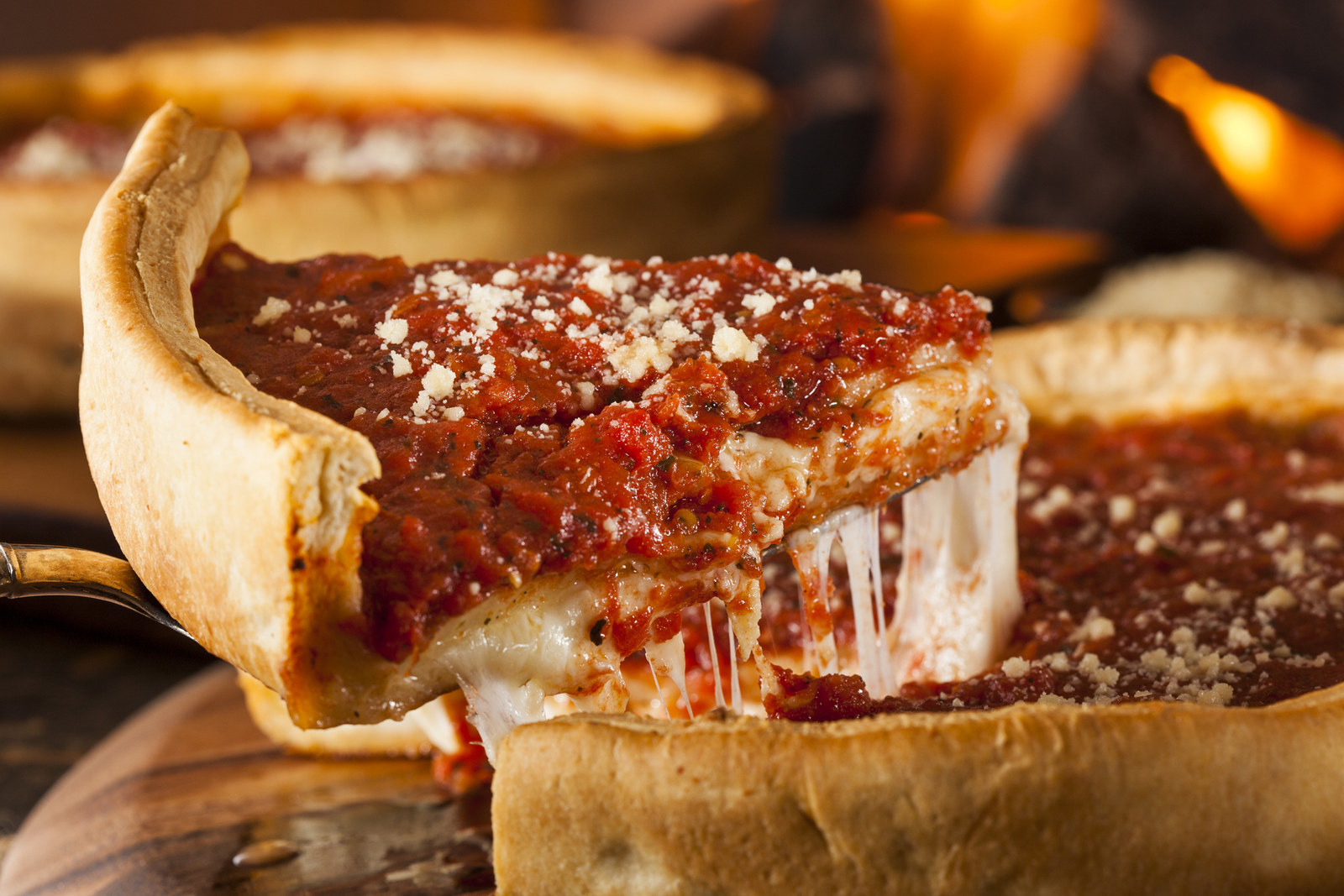 “It’s not pizza. It is disrespectful to the Italian culture and Neapolitans. Deep dish completely ruins pizza!” 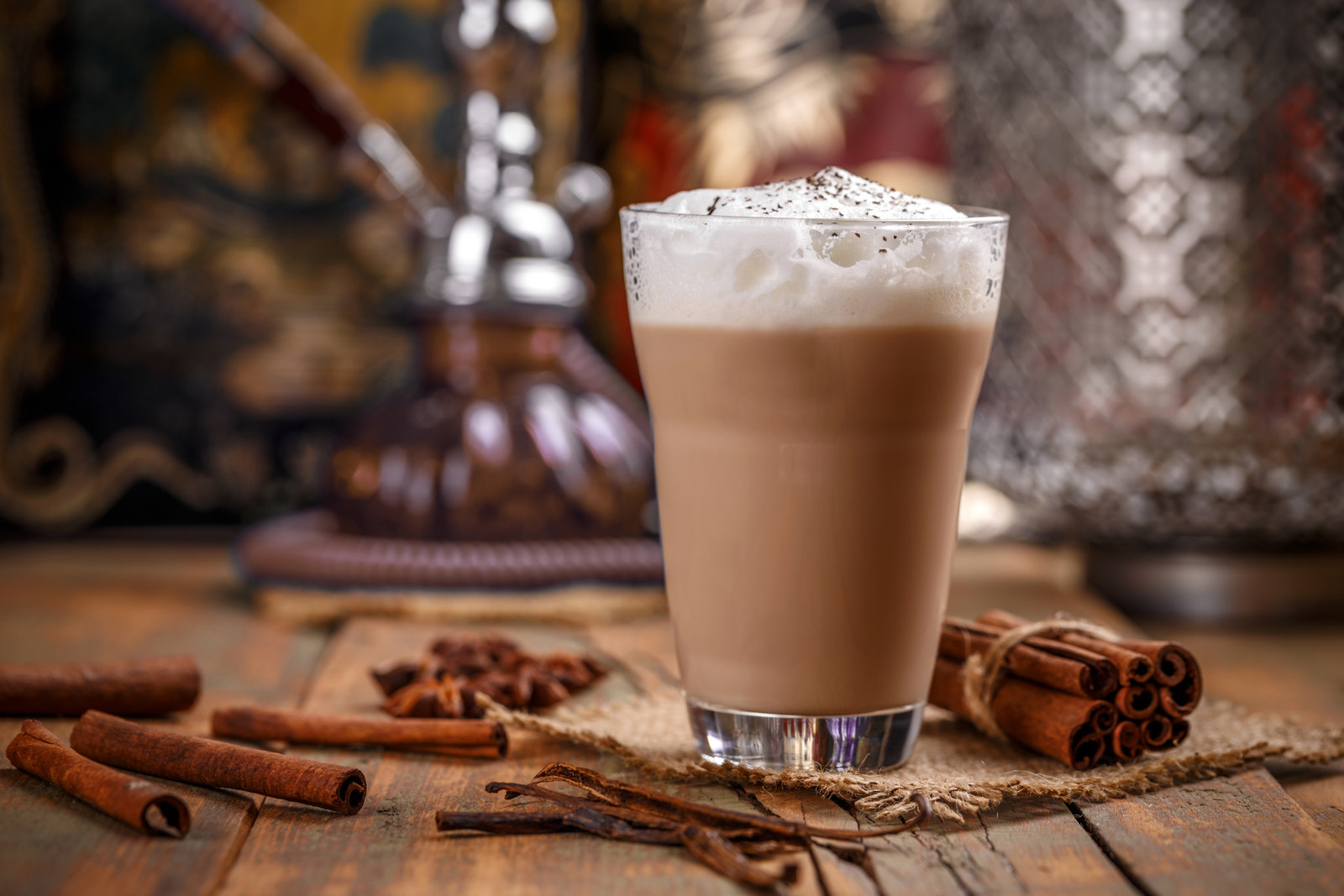 “The whole thing is an abomination straight from the depths of hell. Real chai (not chai tea, chai literally means tea) is hot, has a lovely medium to dark brown color and requires tea leaves, NOT tea bags. And it doesn’t always need that ghastly blend of spices. A good cup of chai should be able to taste amazing on its own.”

14.Wrapping hot dogs in a pastry (AKA pigs in a blanket) instead of in bacon. 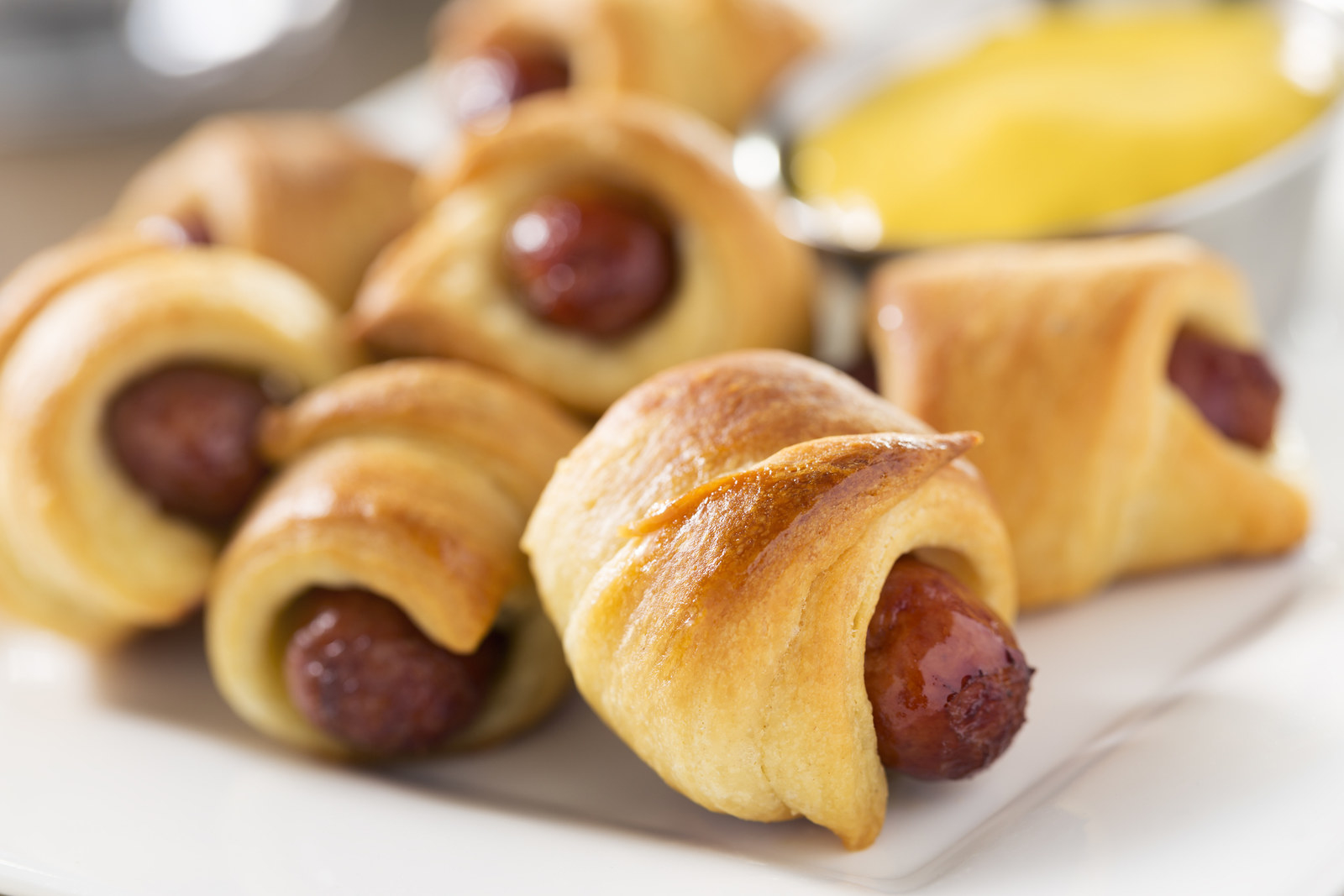 15.Making chocolate that tastes both too sweet and too bland. 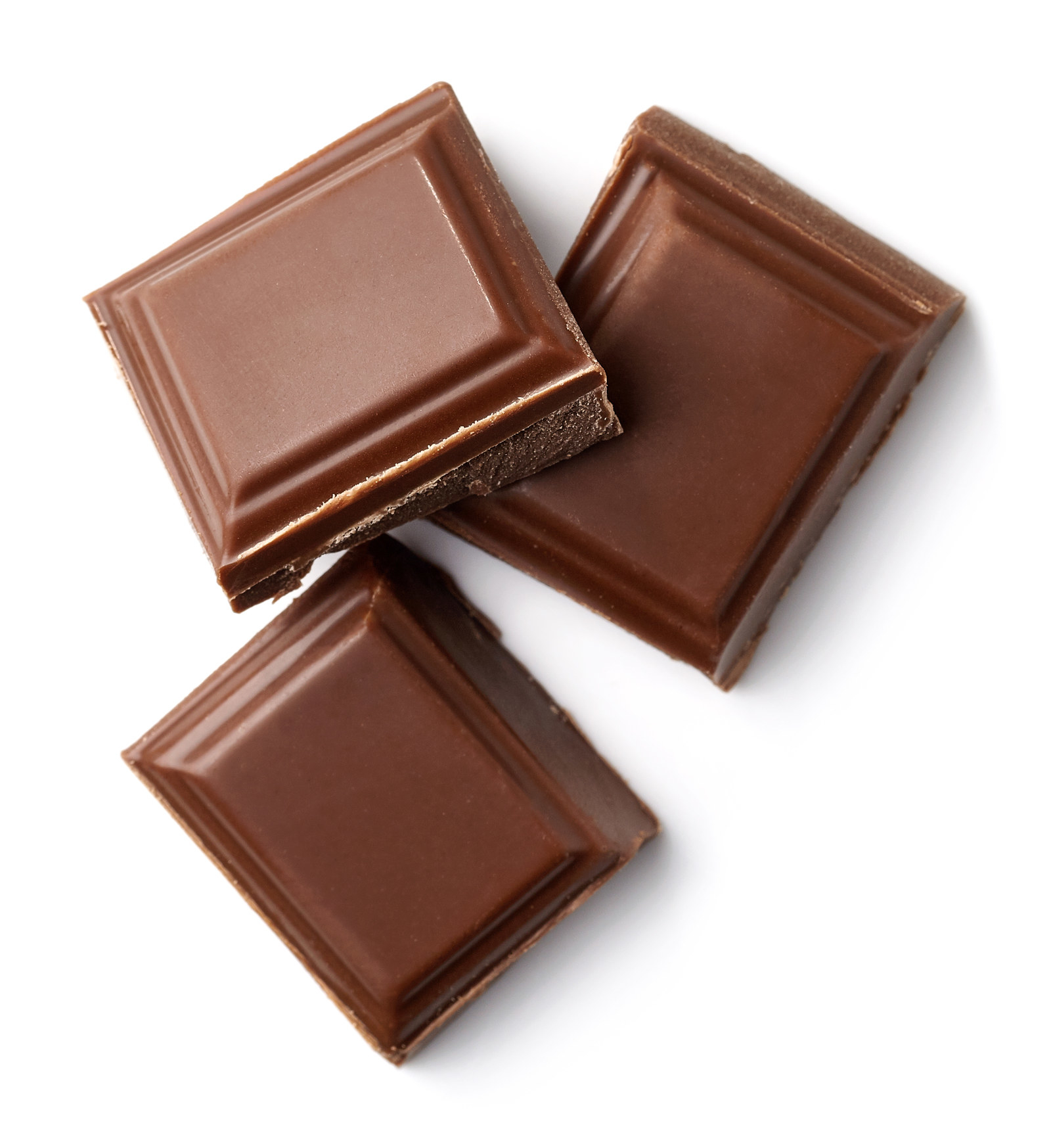 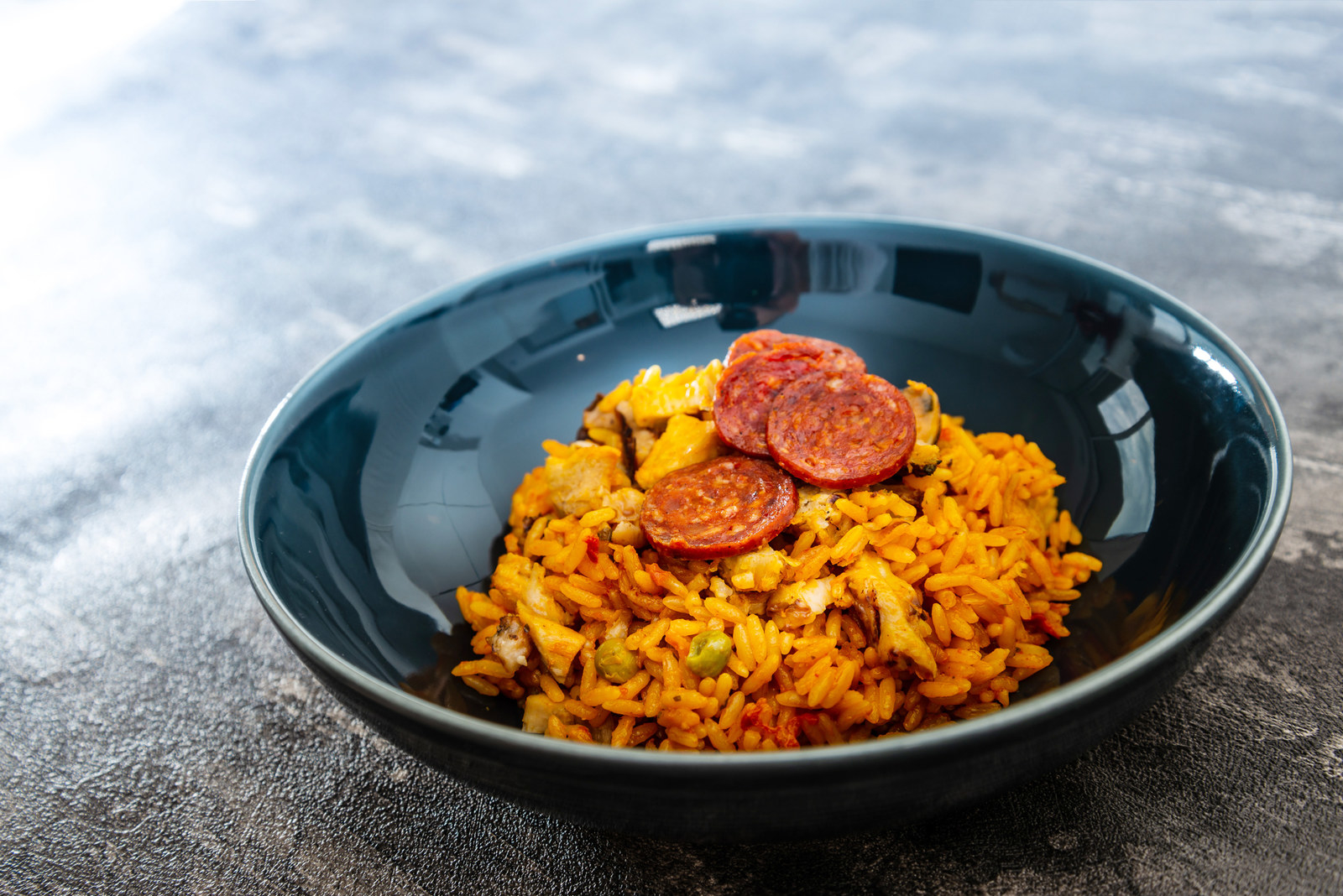 17.Assembling poké in a line with a lot of ingredients. 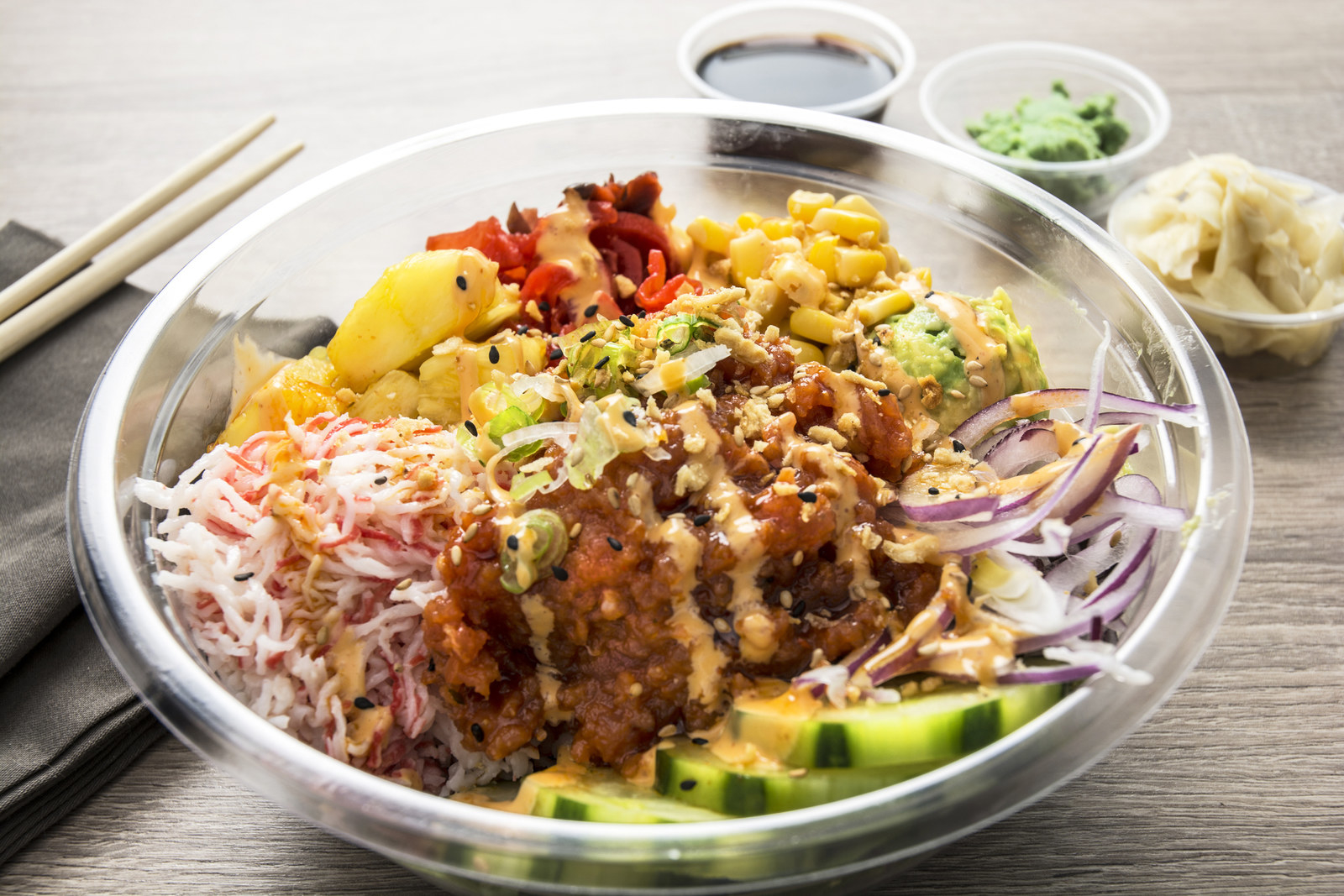 “It’s supposed to be pre-mixed with a FEW simple ingredients and definitely not assembled in a line like a burrito bowl at Chipotle. Most of those ingredients have nothing to do with poké. 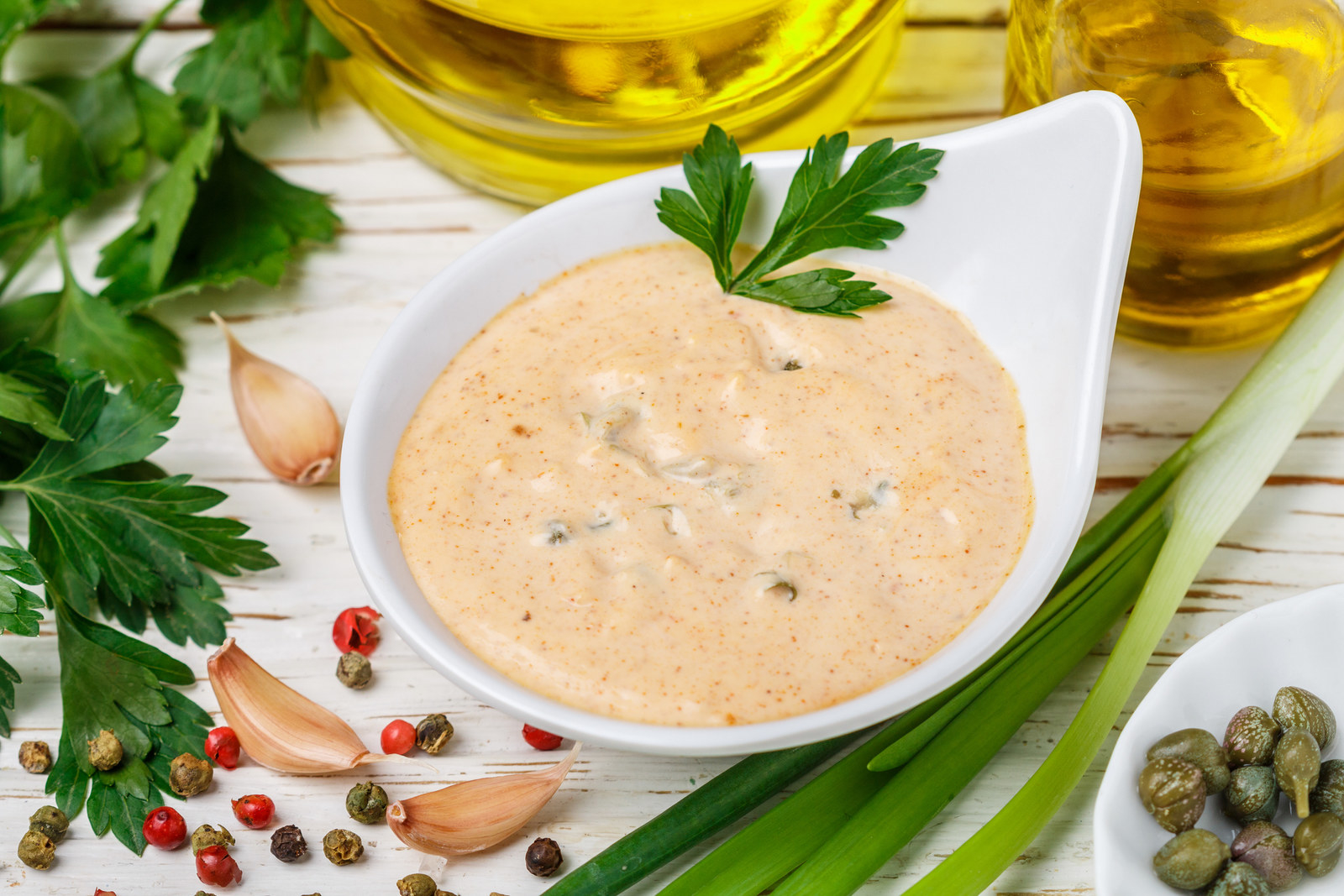 “What an abomination. Real French dressing is extra virgin olive oil, a bit of mustard (preferably dijon), a bit of vinegar of choice, sometimes shallots or raw garlic, and a bit of salt. Whip it up, pour it over. The red ketchuppy French dressing is not French, but, well, American.” 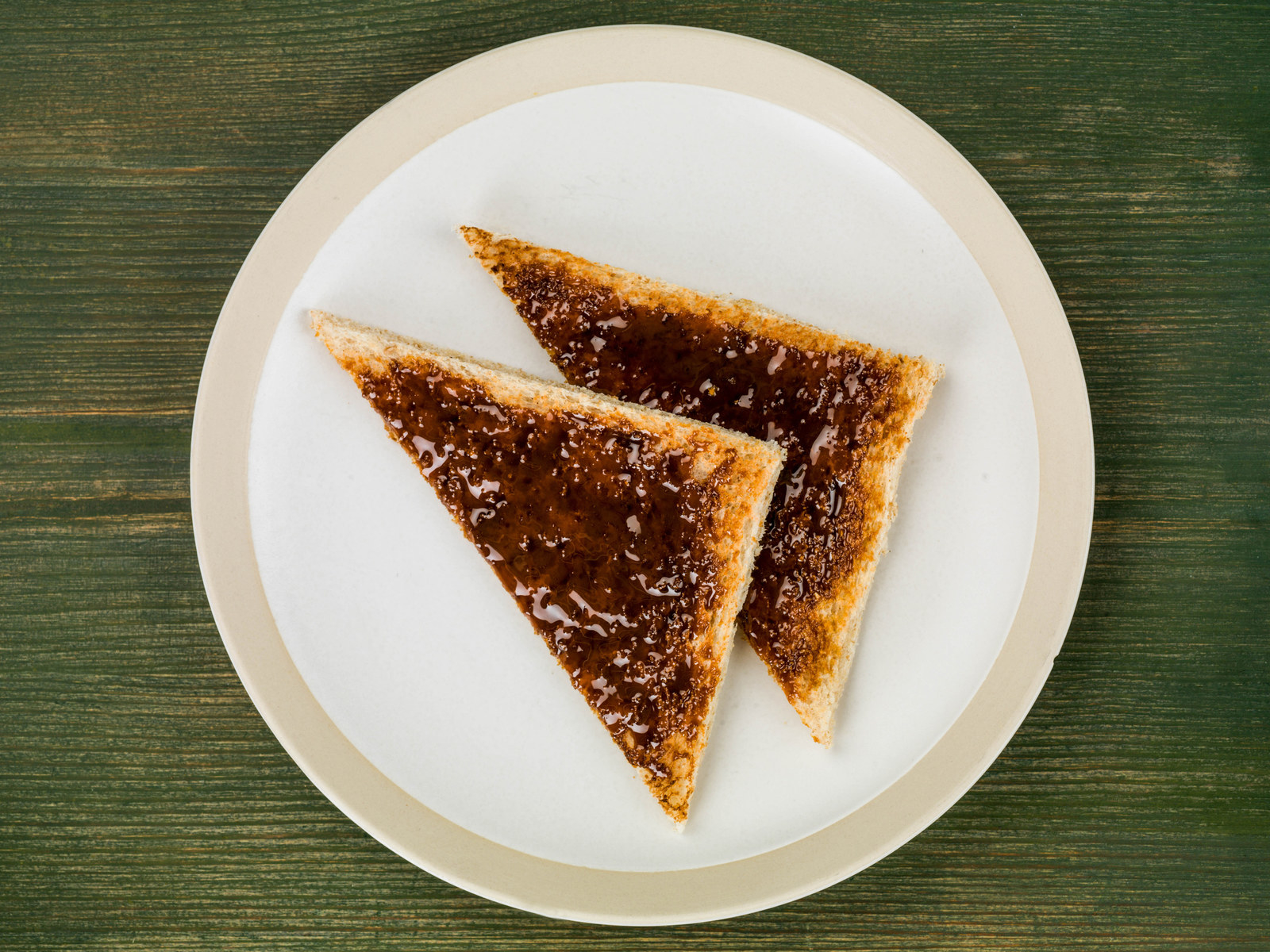 “Australia here. Vegemite. It is NOT meant to be spread like peanut butter or nutella. You only need a smear.”

20.Adding shrimp and seafood to pho. 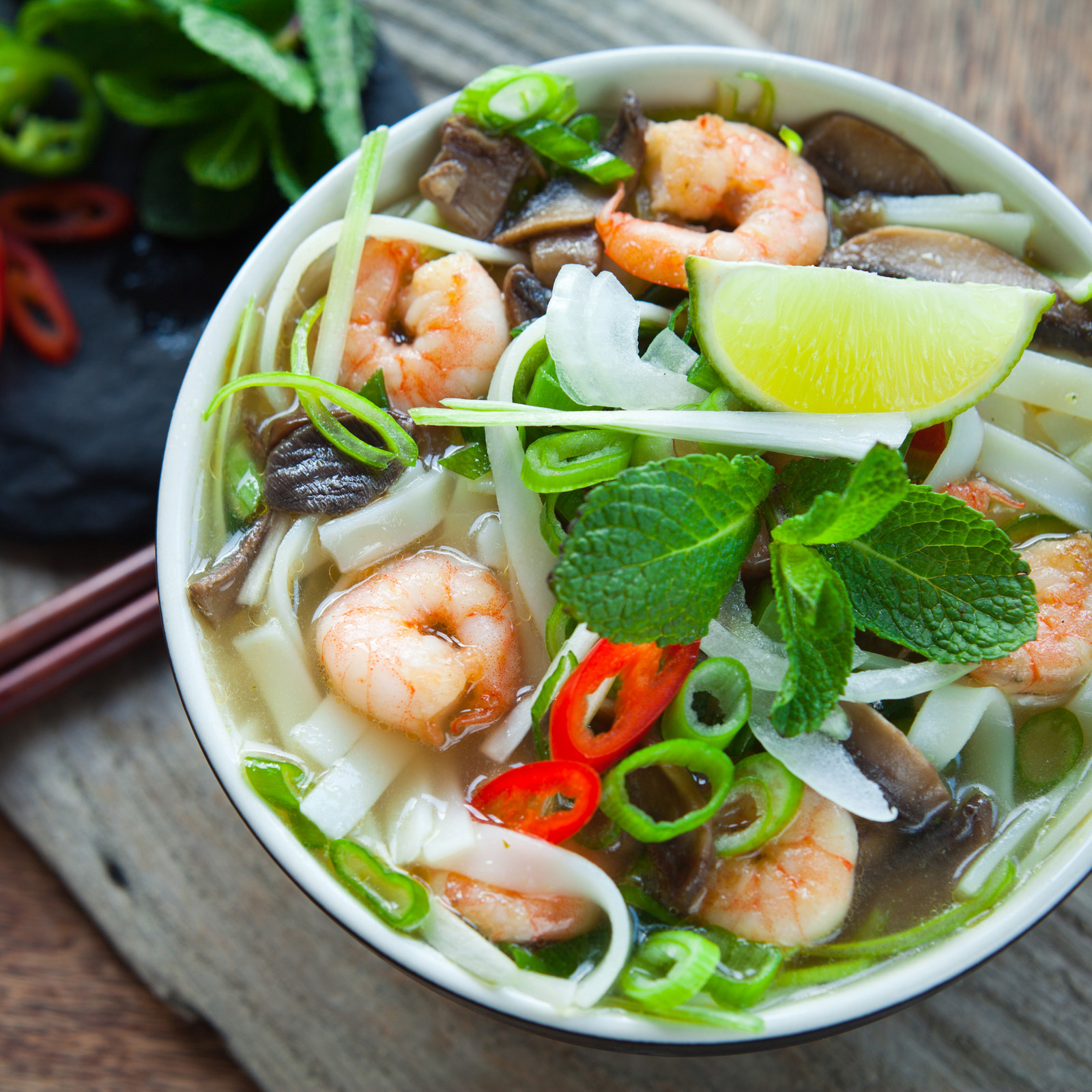 “There’s no such thing as “seafood pho” or “shrimp pho,” and boiled eggs don’t go in pho. Stop putting whatever you want in a bowl of rice noodles and broth and calling it pho.” 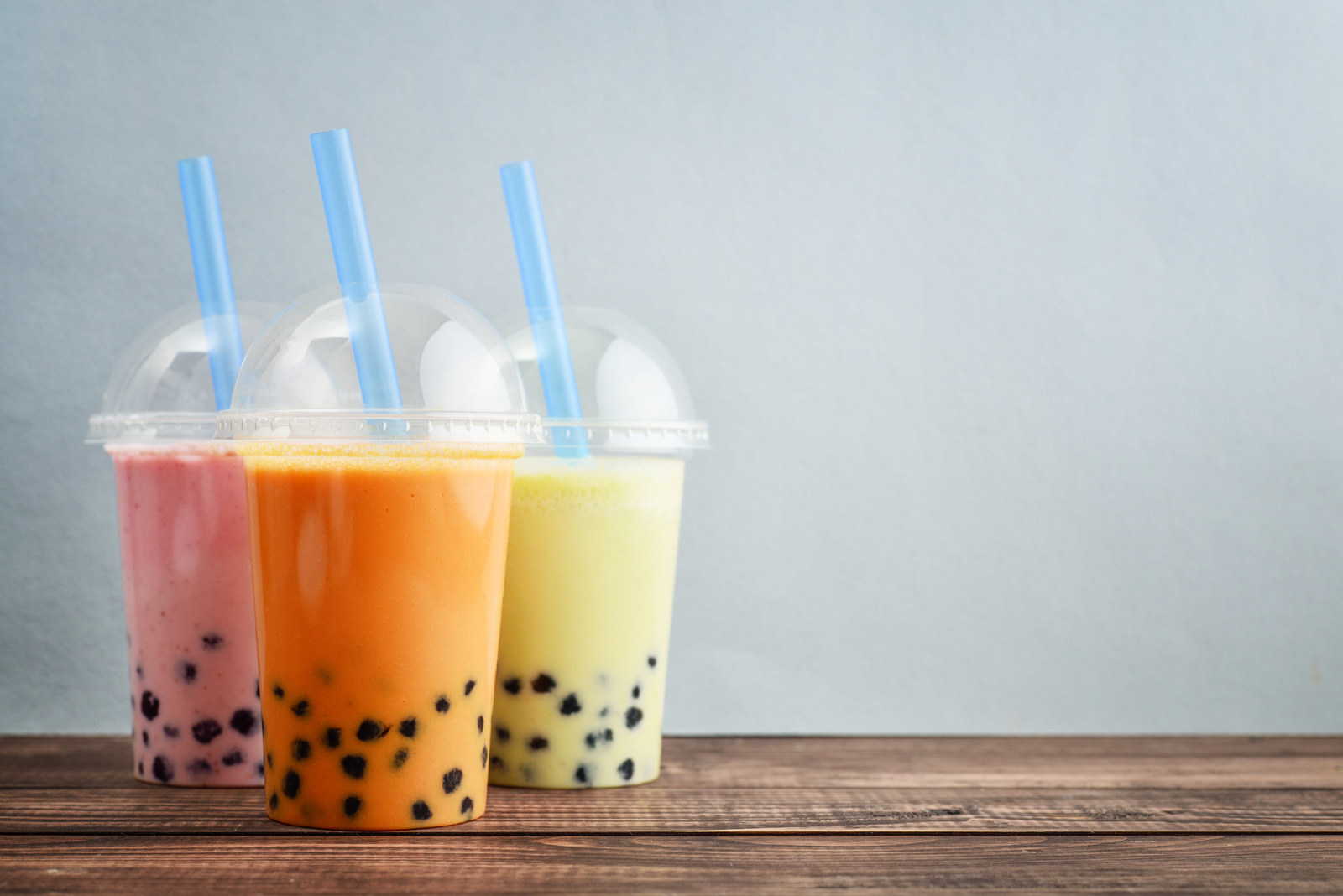 “You can’t put tapioca pearls in a honeydew/strawberry/mango/etc. smoothie and call it bubble tea. Where’s the ‘tea’ part??” 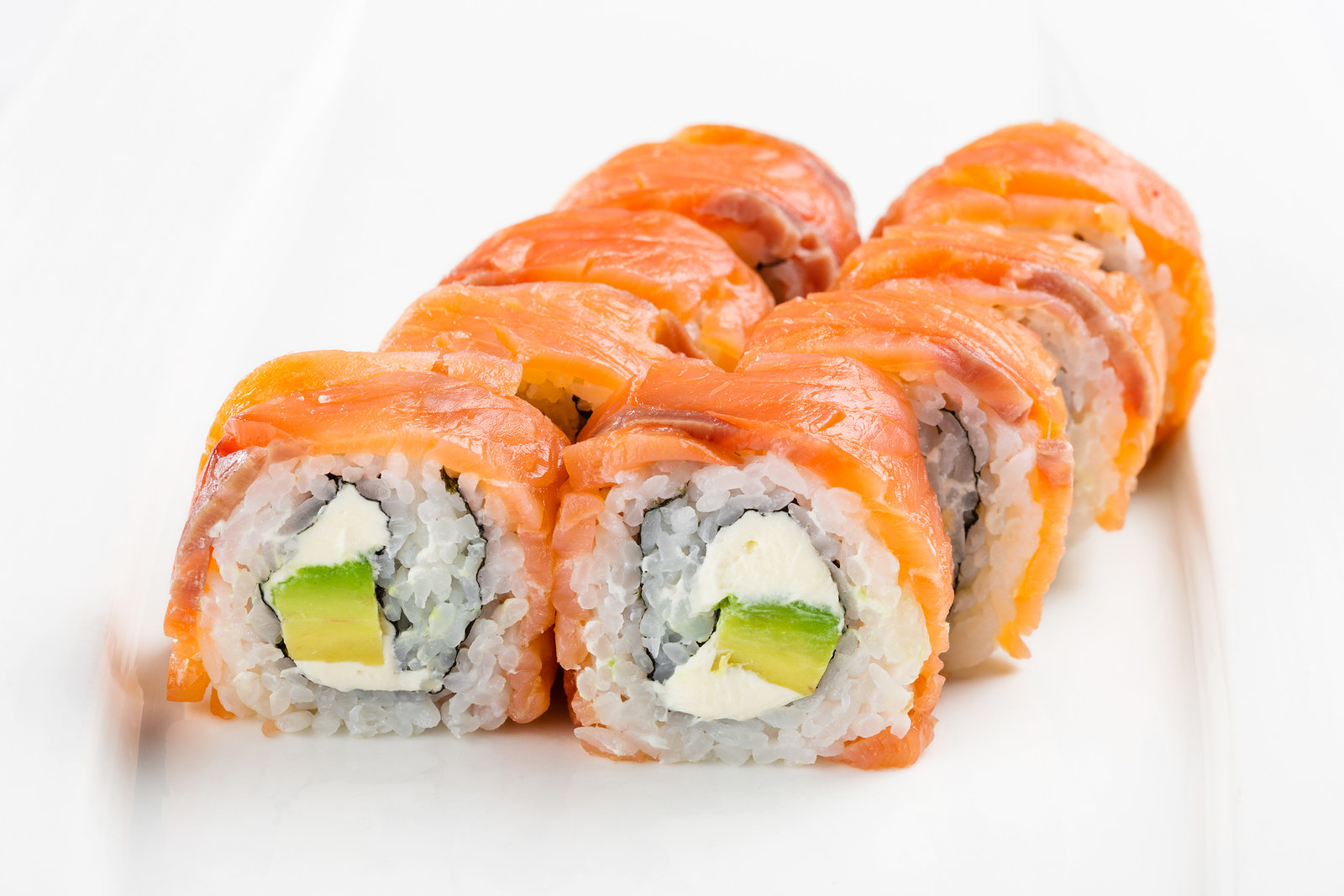 “Sushi with cream cheese and with random fruit. What an awful thing to do.”

Some submissions have been edited for clarity and grammar.