1.Lifelines for Who Wants to Be A Millionaire can totally google the questions. 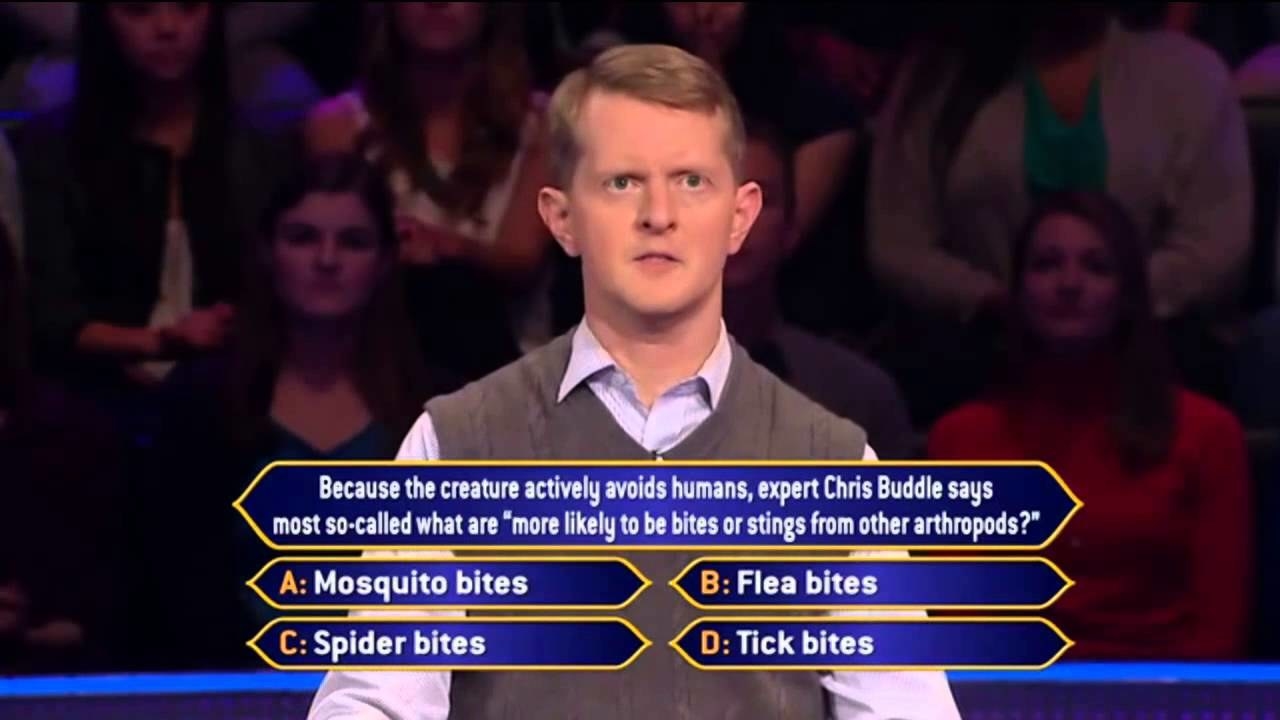 “I was a lifeline on Who Wants to Be a Millionaire. We were prepped, the five of us that were the chosen lifelines, and in this prepping there was no mention about googling. In other words, it was understood that using the 30-second window to google the question would be acceptable. Many people wonder this, I think, so I thought I’d share.”

2.They vet contestants for Cash Cab instead of just picking up randos on the street. 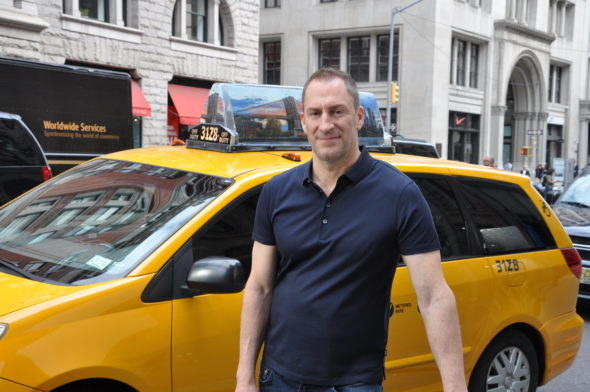 “Cash Cab is not completely random. They stopped me on the street and asked if I wanted to be on a show about the city. They set up a phone interview to test subject knowledge, and I was told to arrive at a location to film with a friend. When I got there, they said a band was playing on a patio nearby affecting their sound levels. They hailed us a cab and said it would take us to the new location. Boom!!! The lights and cameras were on as soon as we got in.” 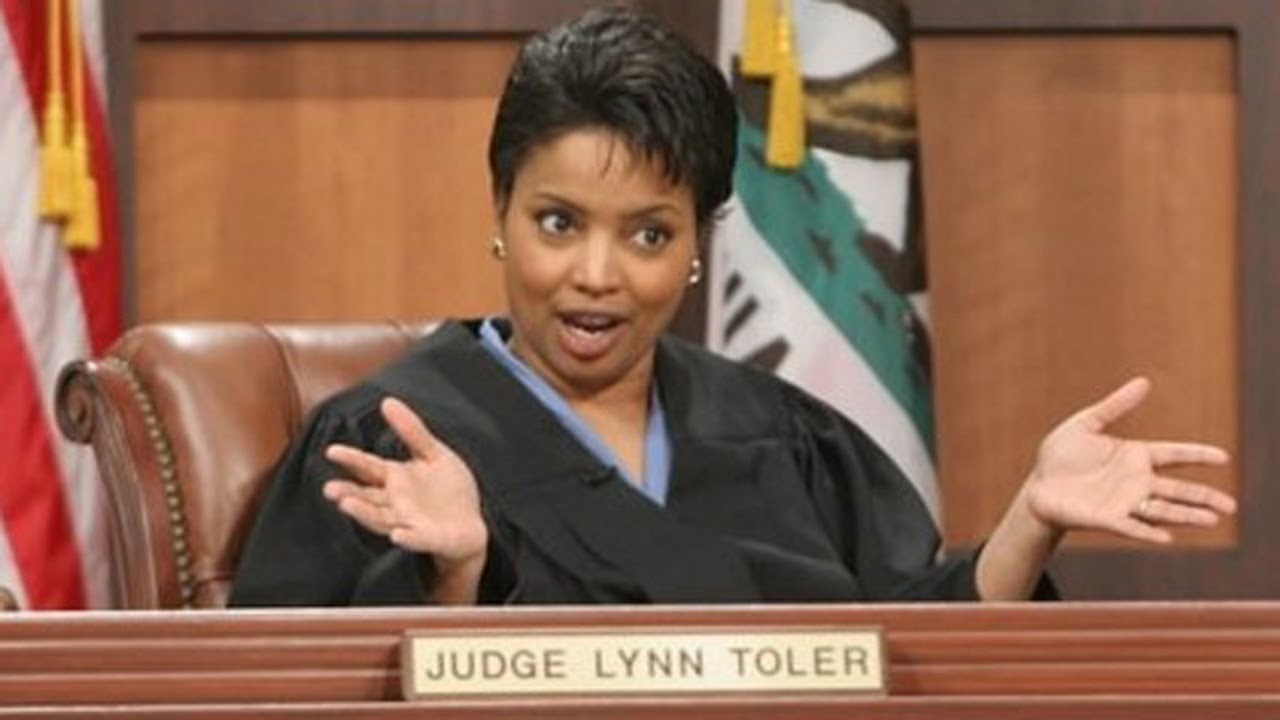 “My daughter and her boyfriend were on Divorce Court. They were not married, and the show’s producers helped them tailor their story (which was completely made up) to be more interesting.”

4.The Iron Chef challenger gets hints to what the secret ingredient is. 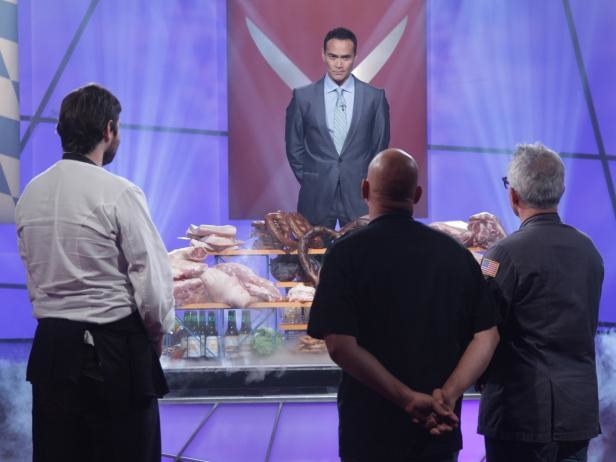 “My mom has worked with some chefs that have been on Iron Chef. They are notified of the category of the secret ingredient before hand, like protein, veggie, or fruit so they can plan out some general ideas.”

5.You don’t get to keep the cash they hand to you on Let’s Make a Deal. 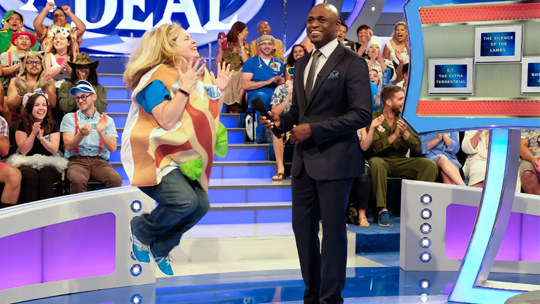 “I won $100 cash on Let’s Make a Deal. They give you cash, then cut to a commercial and take the cash back. After the show, I had to fill out a huge packet of legal stuff. A little over a month later, I got a check in the mail.”

6.In Jeopardy, they encourage you to play down the categories to discourage Daily Double hunting. 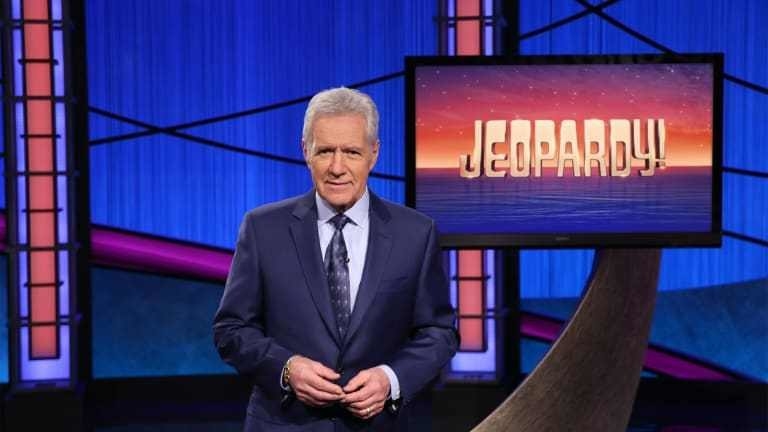 “I was on Jeopardy! a few years ago. One of the contestant coordinators said, ‘We’re not going to tell you how to play the game, but the stats show that everyone ends up with more money if you start at the top of a category and go straight down,’ to discourage Daily Double hunting and random category-jumping like that one guy did last season.”

7.All of the answers on Family Game Night are pre-planned. 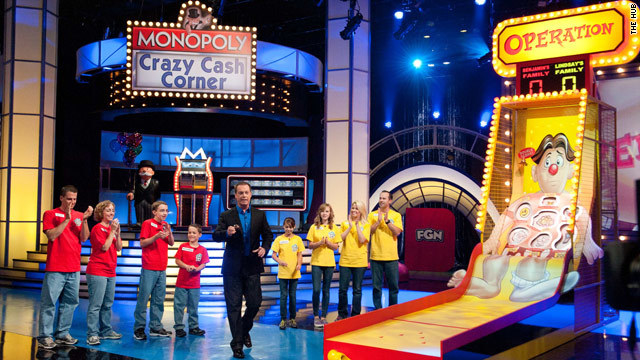 “I was on Family Game Night after being on the right street at the right time in California. There’s certain cards you aren’t supposed to pick because they have nothing behind them. And, when its your time to pick a game, they give you like six choices. In reality, they tell you there’s only two they have set up and ready to go. All of the answers and games are pre-planned. Most of the time, the family has already been on the vacation they won so they can show a picture the following week of them in their destination.”

8.Nobody is randomly picked on The Singing Bee. 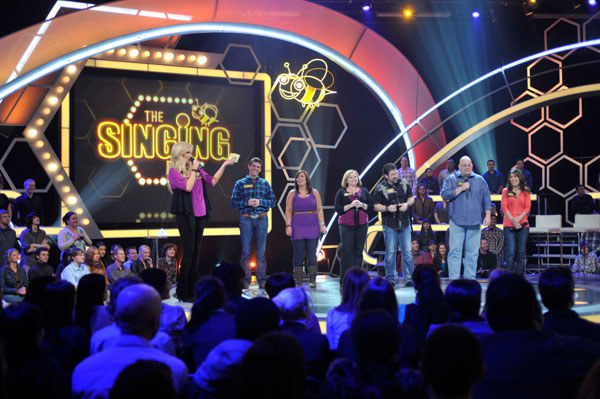 “I was on The Singing Bee. When the show opens, it looks like they’re picking people out of the crowd who sing the correct lyrics to compete. Really, we were pre-selected and flown into Burbank before the show.” — gleenglass

9.They may make you replay rounds on Wheel of Fortune if the first take wasn’t good enough. 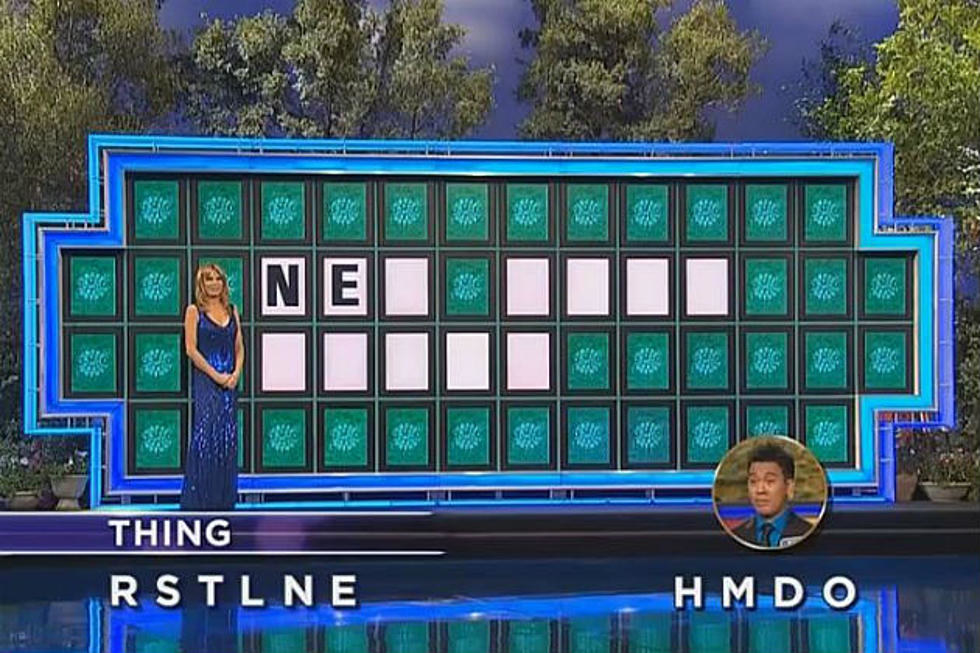 “I was on Wheel of Fortune a few years ago as a teen. They basically film a whole week’s worth of shows in a day, and sometimes repeat rounds if it didn’t go ‘right’ the first time.”

10.Reactions on What Not To Wear aren’t genuine. 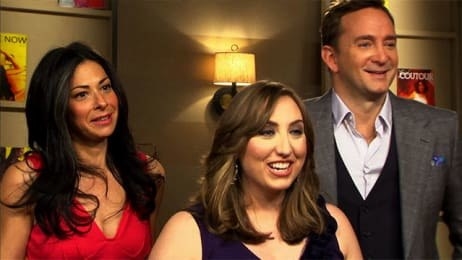 “My friend was on What Not to Wear, and I was in the audience of people who were there to react when she came out from behind the curtain with her new look. She came out over and over again, but our cheering was never enthusiastic enough for the producers. After about 10 takes, we were screaming our heads off as if we’d just seen her rise from the dead. That part was fake. I thought she just looked alright.”

11.Singing competitions make you ham up your struggles for the viewers. 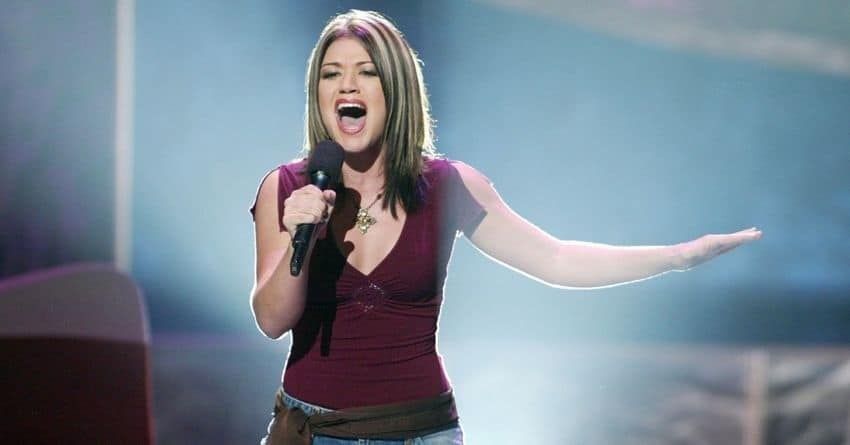 “I made it through a few rounds for a well known singing show and they beg you for sob stories. On my very first application form, I was asked about the most difficult moment in my life, what obstacles I’d overcome to be there, and if I’d ever experienced bullying.”

12.Let’s Make A Deal will only pick the wildest, craziest people in their audience. 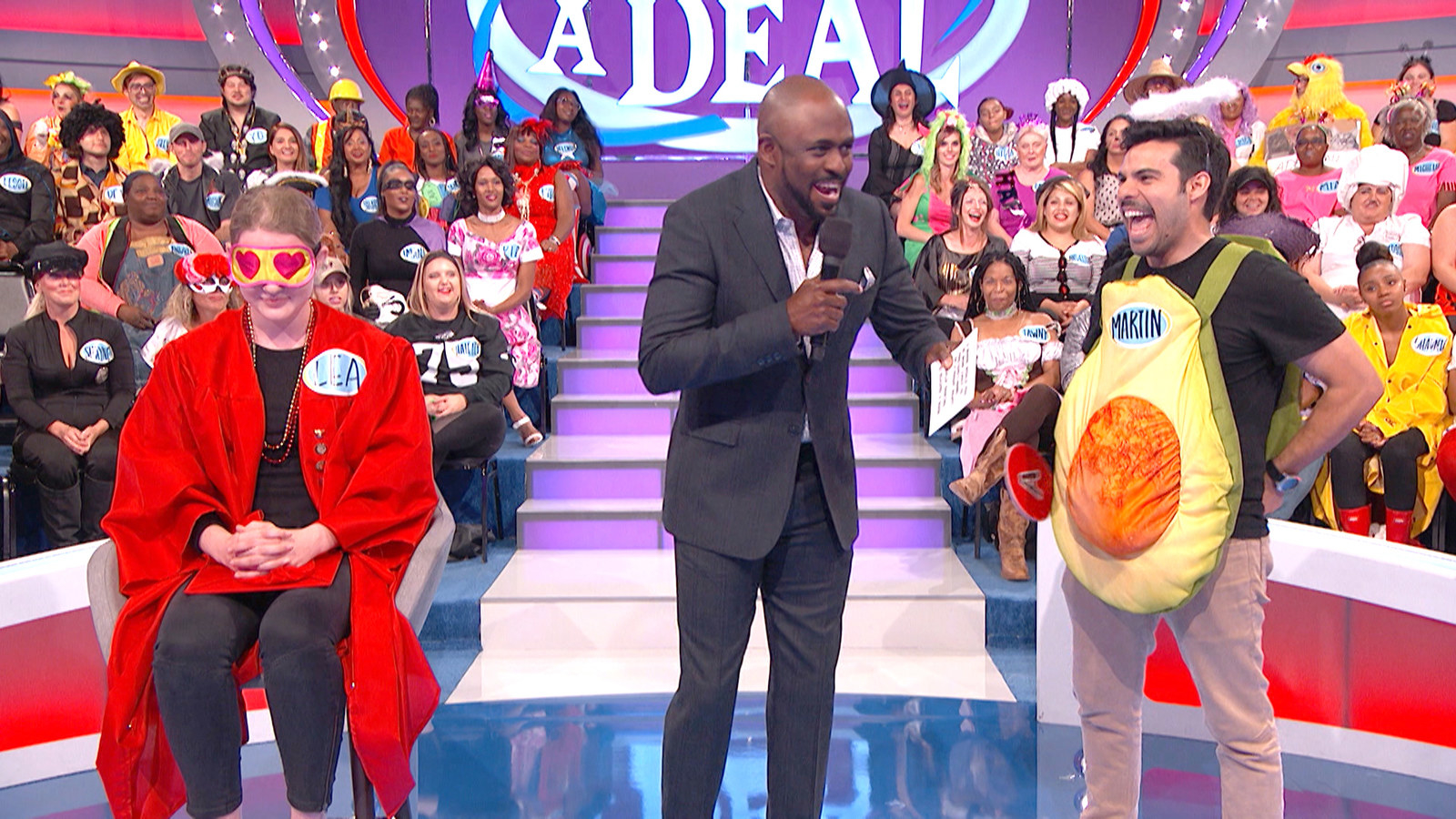 I was on Let’s Make a Deal last summer. First, they told us to be wild, crazy, and exciting. They asked us ‘interview’ questions before we even went inside and told us they used that (and that they were constantly watching us in the audience) to determine who to select for each deal.” — KeyofRed

13.In Love It or List It, you don’t know by the end of the episode what the couple actually does because they record a “love it” ending and a “list it” ending. 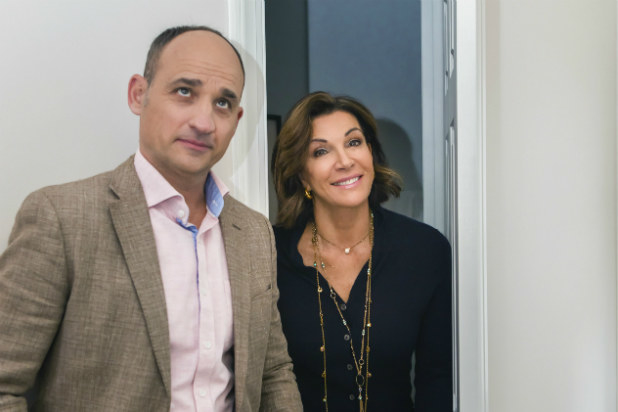 “My aunt and uncle were on Love It Or List It. The show had them record both endings and the network chose which one they thought was best. They are still in the house and they love it, but the show says they listed it.”

14.The people selling items on Pawn Stars may not even be the item’s owner. 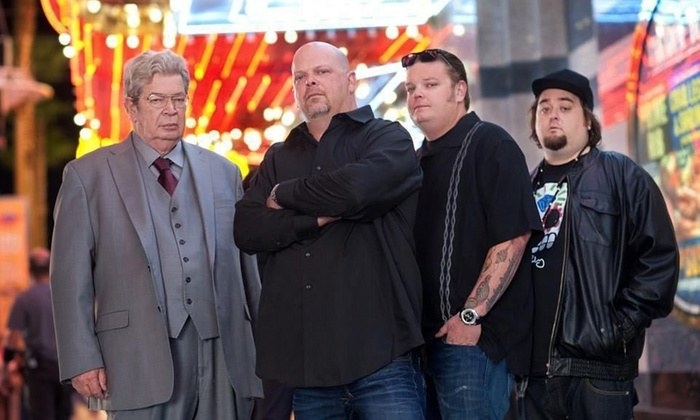 “My uncle was on Pawn Stars attempting to sell something. The item wasn’t even his. He knew a guy who worked on the show.”

15.They autotune your blind auditions on The Voice. 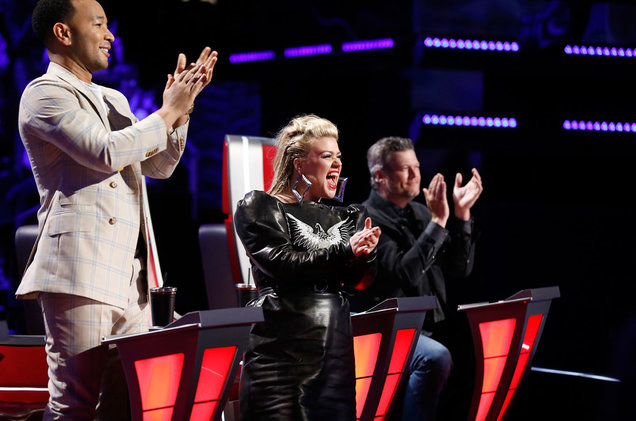 “I was on The Voice this season. Before entering, you have three auditions and a recording session with the producer. So, they saw your face (no blind audition) and they heard your voice. On TV, they use the version you sang at the blind audition, but they autotune it.”

16.The “unexplained” events on Ghost Hunters sometimes have a perfectly valid explanation.

“I was on set for a filming of Ghost Hunters in Buffalo. On the show, they were ‘investigating’ an upper level of the Buffalo Central Terminal when they heard a ‘disembodied’ voice say, ‘Get out!’ It was the property manager on a lower level yelling at some homeless people to clear out. Everyone knew it was him, but it somehow made it in the show as an ‘unexplained’ event.”

17.People on Judge Judy are told to argue with Judge Judy. 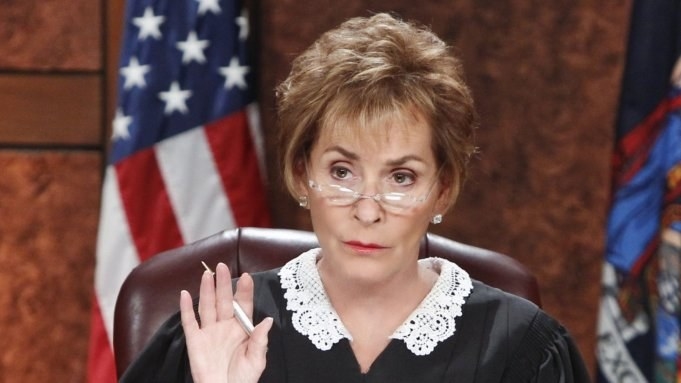 “I was on Judge Judy. It was heavily scripted, I was basically told what would be my ‘defense,’ and I was encouraged to argue with Judge Judy because it made for good TV. The courtroom is a set and the people in the room are all paid extras. I ‘lost,’ but the show paid the winner.”

Note: Entries have been edited for length and clarity.