Zac Efron showed off his ripped body in a shirtless photo taken in Thailand to celebrate his 34th birthday.

Zac Efron makes “getting old” look good! The Baywatch actor turned 34-years-old on Oct. 18 and celebrated the big day by showing off his ripped body in a wet shirtless photo posted to his Instagram. “It’s my bday again? I’m getting old now- thanks for the bday wishes everyone I love you,” Efron wrote in the caption to the photo, which was taken in Thailand. “I am so lucky to be able to be on this amazingly fun ride with you all.”

In the photo, Zac is seen dripping wet while coming out of the ocean. Alongside him is his beloved dog Maca, who he adopted in 2018. “This one feels very special as I get to spend it in Thailand, alongside the most talented and kind cast and crew, making a movie that I think will be awesome,” Zac added, referring to his to AppleTV+ film, The Greatest Beer Run Ever. “Couldn’t be a happier moment in my life. Love you all so much.” 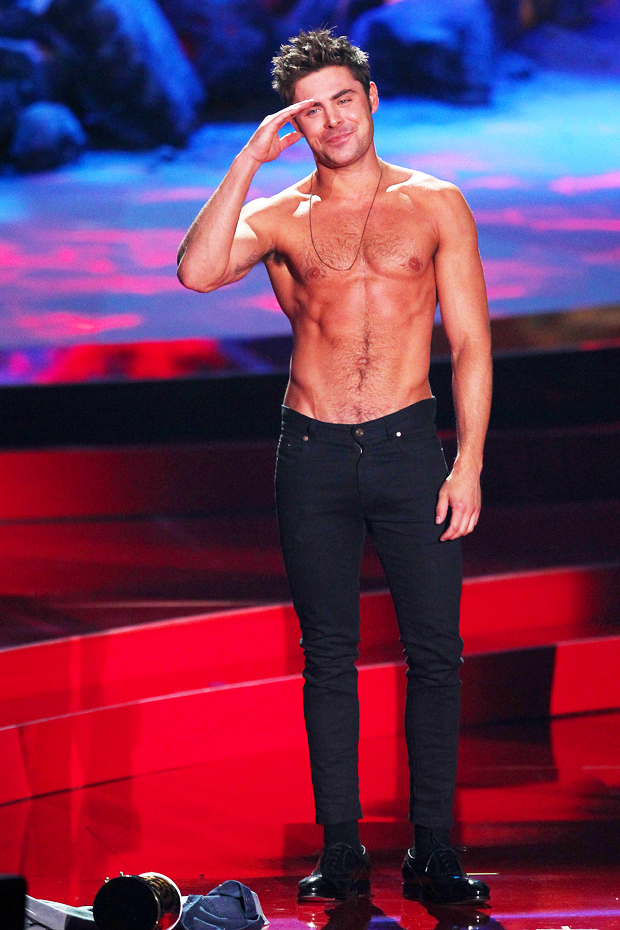