The ‘Community’ actress didn’t mince words when calling for Republicans to be more thorough in investigations into the January 6 insurrection.

With the first anniversary of the January 6 insurrection at the U.S. Capitol just days away, Yvette Nicole Brown, 50, called for more intensive investigations, especially from Republicans during the Tuesday January 4 episode of The View. The guest co-host pointed to the disproven claim that the rioters on January 6 were members of Antifa or the Black Lives Matter movement rather than former President Donald Trump‘s supporters.

After news footage showed interviews with Trump supporters denying the former president’s involvement in the riot and placing the blame on Democrats, the hosts discussed the day, and Yvette wanted to ensure that most people realized what a tragic day January 6 was. “I feel like we’ve always lived in a nation where there are certain people that are just left of sane. I think Twitter and online apps have allowed them to have a voice that maybe they didn’t have before. I don’t want us to get discouraged and think that the majority of this country doesn’t realize what January 6 was,” she said. 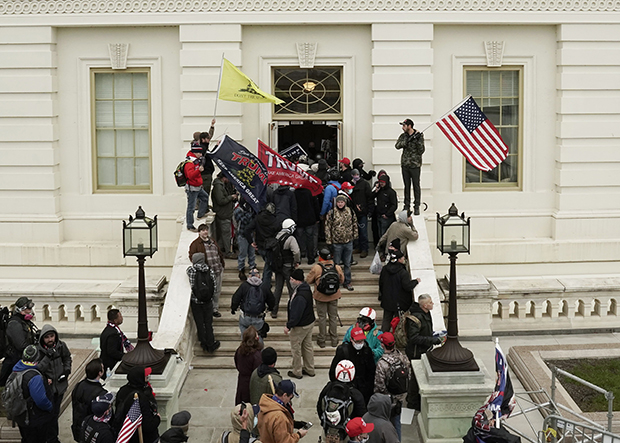 Yvette mentioned that if people legitimately that outside forces were responsible for the insurrection, then Republicans should be calling for further investigations. “What Trump showed the world is that if you lie long enough and brazenly enough, there are people that will believe it. So, let’s truth brazenly. Let’s be egregious with the truth. Let’s just push it in their face and let them see it over and over and over, because if this was Antifa or Black Lives Matter or Democrats, why don’t the Republicans and Trump want to investigate? If it wasn’t them, they should be the first ones wanting every stone overturned,” she said.

'The View' — Photos Of The Show 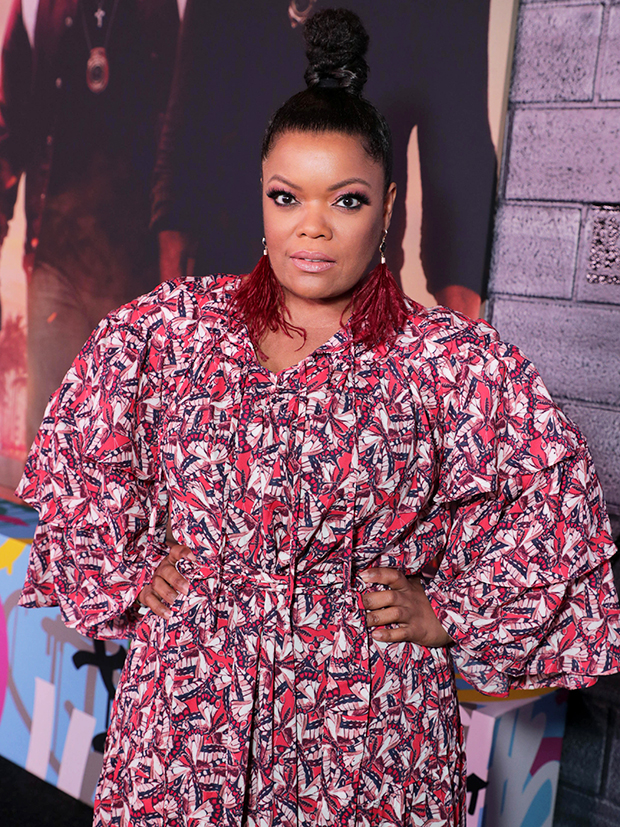 Before calling on Republicans to be more thorough in the investigation, the Community star suggested covering the insurrection similar to how 9/11 has been covered in the years since the tragedy. “I hope that they commemorate the day by showing the day. What always stuck with me about 9/11 is they would always start with—I think it was—Matt Lauer and Katie Couric that were on the air at the time going, ‘It’s a beautiful day in New York,’ and they went from that statement to the horror of the rest of the day,” she mentioned. “Show us how lovely the day was before he took the podium. Show us how wonderful the day was before they started climbing the walls and breaking the glass.”