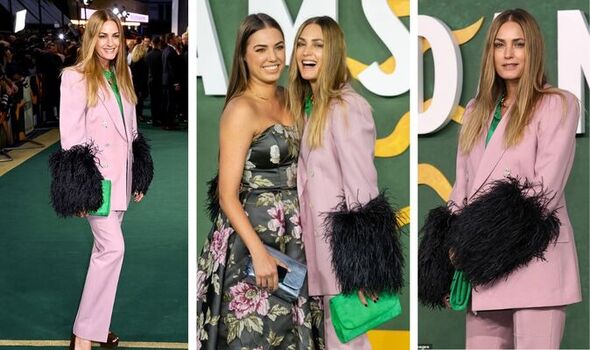 Yasmin Le Bon, 57, was one of the world’s most highly paid supermodels during her heyday in the 80s, and she has scarcely aged since.

When she and her 33-year-old daughter took to the red carpet to celebrate the premiere of 1930s-themed movie Amsterdam, it was difficult to tell which of them was the older of the two.

She paired her outfit with a pair of chunky platform heels, a top and purse in clashing shades of bright green, and fluffy black faux fur sleeves.

Meanwhile, Amber took her place alongside her in a strapless floral midi dress with a flared retro skirt section and metallic heels. 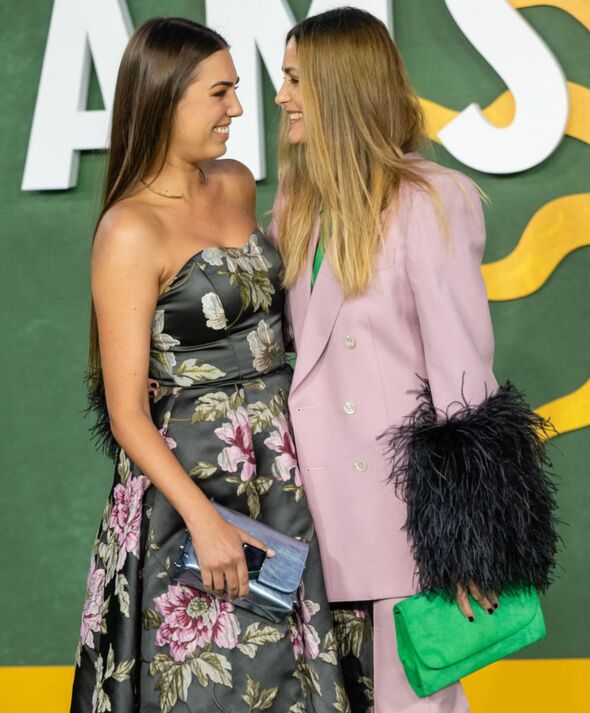 Yasmin Le Bon and Amber looked affectionate and close as they stood together at the premiere of Amsterdam, starring the likes of Wolf of Wall Street actress Margot Robbie. 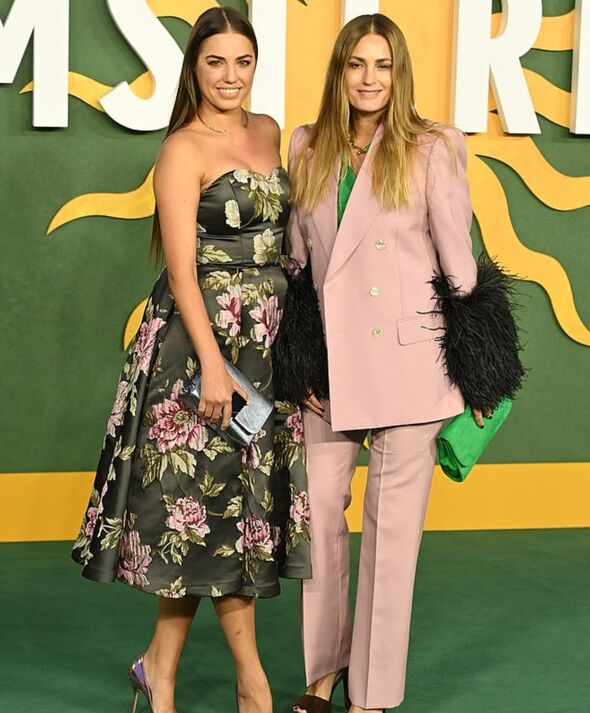 Amber has followed in mum Yasmin Le Bon’s footsteps and has become a model in her own right. 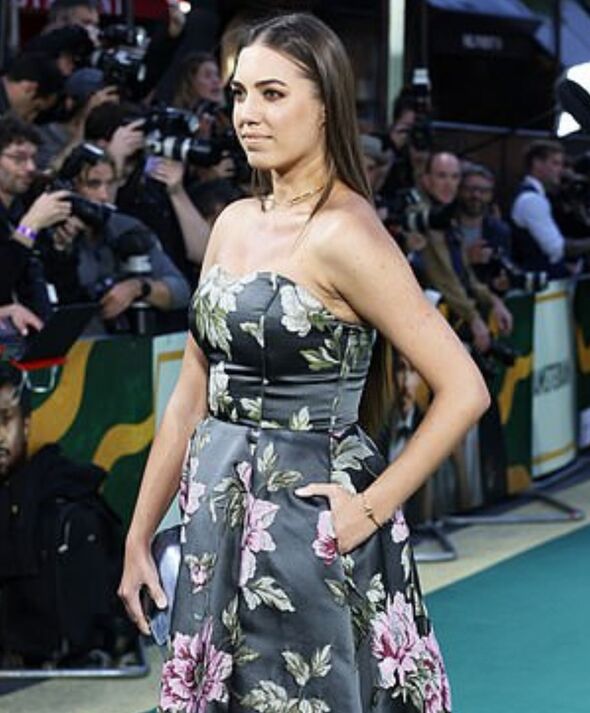 Amber is the daughter Yasmin shares with Duran Duran performer Simon Le Bon – and she looked sensational like her famous mother yesterday. 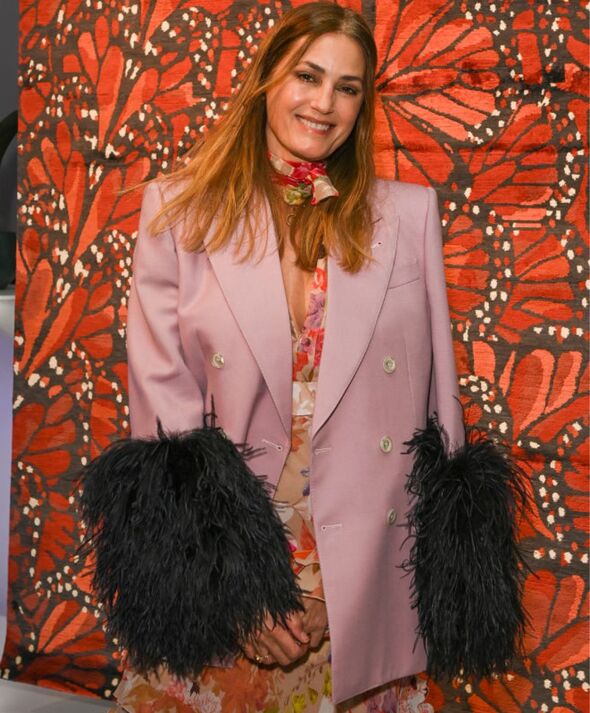 Yasmin Le Bon seems to be a fan of her furry sleeves, which have made multiple red carpet appearance

Yasmin Le Bon also wore her eye-catching fluffy sleeves at the Serpentine Gallery back in March, as she attended a promotional event, alongside exactly the same pale pink blazer. 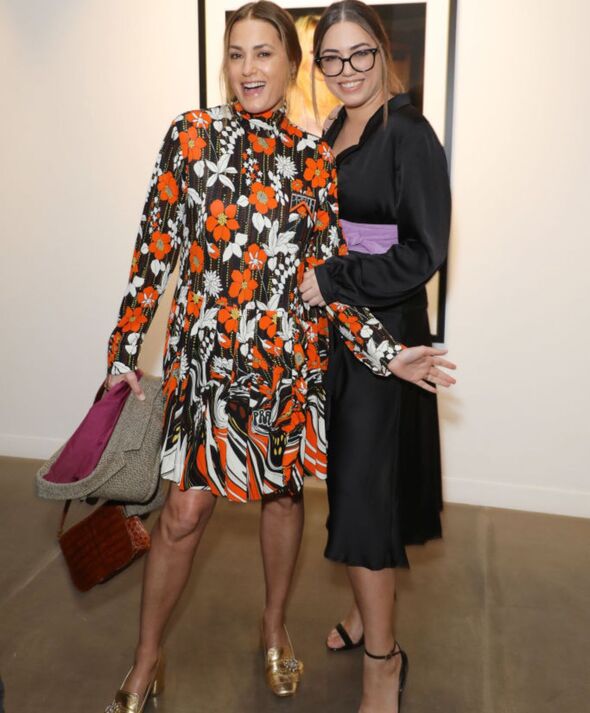 Amber, who has two sisters called Saffron and Tallulah, went for a natural look when she attended a photography exhibition at a London gallery earlier in the year alongside mum Yasmin Le Bon. 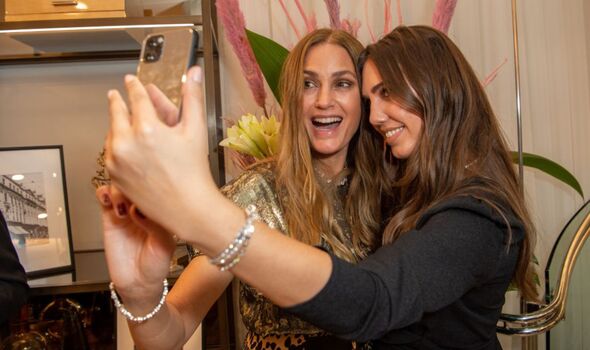 Despite being one of the world’s most photographed women, Yasmin Le Bon is also partial to a DIY selfie, as this photo with her beloved daughter Amber demonstrates.