Will Smith is a man with many jobs, and one of those could soon be a politician.

In a recent appearance on Crooked Media’s Pod Save America opposite co-host Jon Favreau, Smith admitted that he hasn’t totally ruled out a run for office.

“I think for now I’ll let that office get cleaned up a little bit and then I’ll consider that at some point down the line,” Smith said. “I absolutely have an opinion, I’m optimistic, I’m hopeful, I believe in understanding between people and I believe in the possibility of harmony. I will certainly do my part, whether it remains artistic or, at some point, ventures into the political arena.”

The A-list actor also touched on his personal experiences with racism and how that’s impacted his worldview.

“I’ve been called [n-word] to my face probably five or six times. And fortunately for my psyche, I’ve never been called [n-word] by a smart person,” the producer explained. “I grew up with the impression that racists and racism were stupid, and they were easy to get around. I just had to be smarter now while they were very dangerous. I had never looked into the eyes of a racist and saw anything that I perceived as intellect.”

Smith has been an advocate for educating people on race, most recently with his Netflix documentary, Amend: The Fight for America, which educates people on the 14th amendment and social justice. Smith not only narrates the doc, he serves as an executive producer on the project. 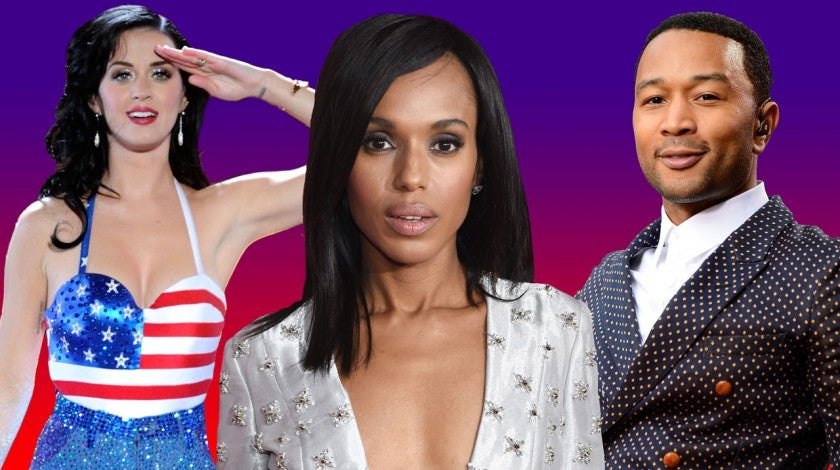 15 of the Most Politically Active Celebrities