Slow and steady. Eight months after Savannah Chrisley and her fiancé, Nic Kerdiles, sparked split rumors, she has finally shed some light on their decision to postpone their wedding.

“We made [the decision] together. We both realized that things moved way too fast and we needed to go back to dating,” the Chrisley Knows Best star, 22, told her father, Todd Chrisley, on the Thursday, June 18, episode of the “Chrisley Confessions” podcast. “I just knew we had to work on things on a different level. We had to dig deeper, and it’s hard. It’s 2020, and you know what? It’s OK not to follow the guidelines and the whole timeframe that everyone follows.” 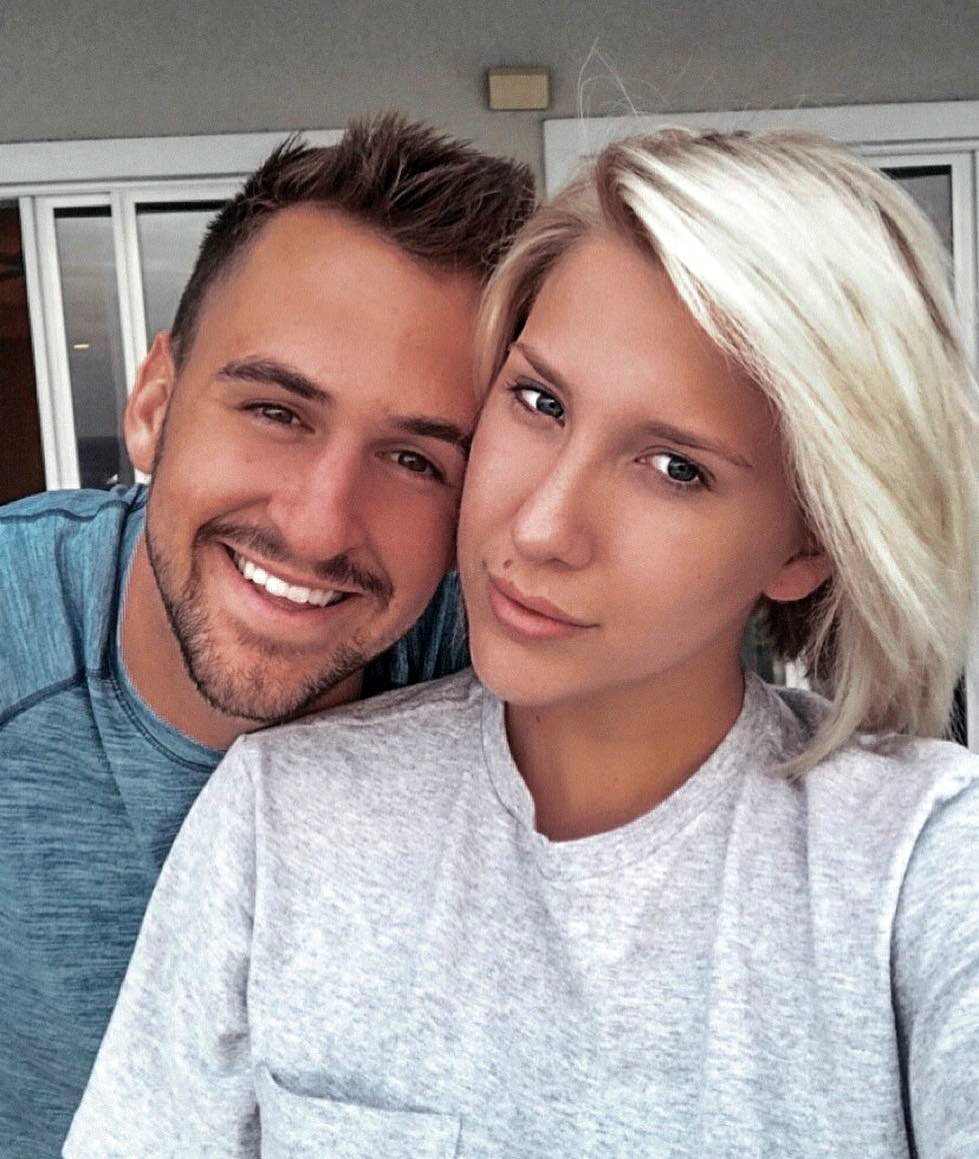 The reality star explained to listeners that she felt “a lot of pressure” from fans who “expected a wedding” so soon after the couple got engaged in April 2019.

During the conversation, Todd, 51, revealed that he had already hired a wedding planner and helped Savannah narrow her venue choices down to three. Savannah also had a date in mind, May 9, which was her late grandfather Gene Chrisley’s birthday.

These days, Savannah and the professional hockey player, 26, are “still working” on their relationship. “We’re both in therapy. We’re doing what we know we need to do,” she added.

The beauty pageant queen announced in October 2019 that she and Kerdiles were “taking some steps back” in their relationship, telling E! News at the time, “Marriage isn’t just for the Instagram, it’s not for the photos, it’s not a photo op. It’s a real life thing.”

The pair met on Instagram and started dating in November 2017. The athlete asked Todd for his daughter’s hand in marriage before popping the question a year and a half later.