When news broke that reality TV star and makeup mogul Kylie Jenner was admitted to a Los Angeles hospital, her fans waited for any update on why she was there and how’s she doing.

Here’s what we know about why Kylie was hospitalized and who is by her side now. 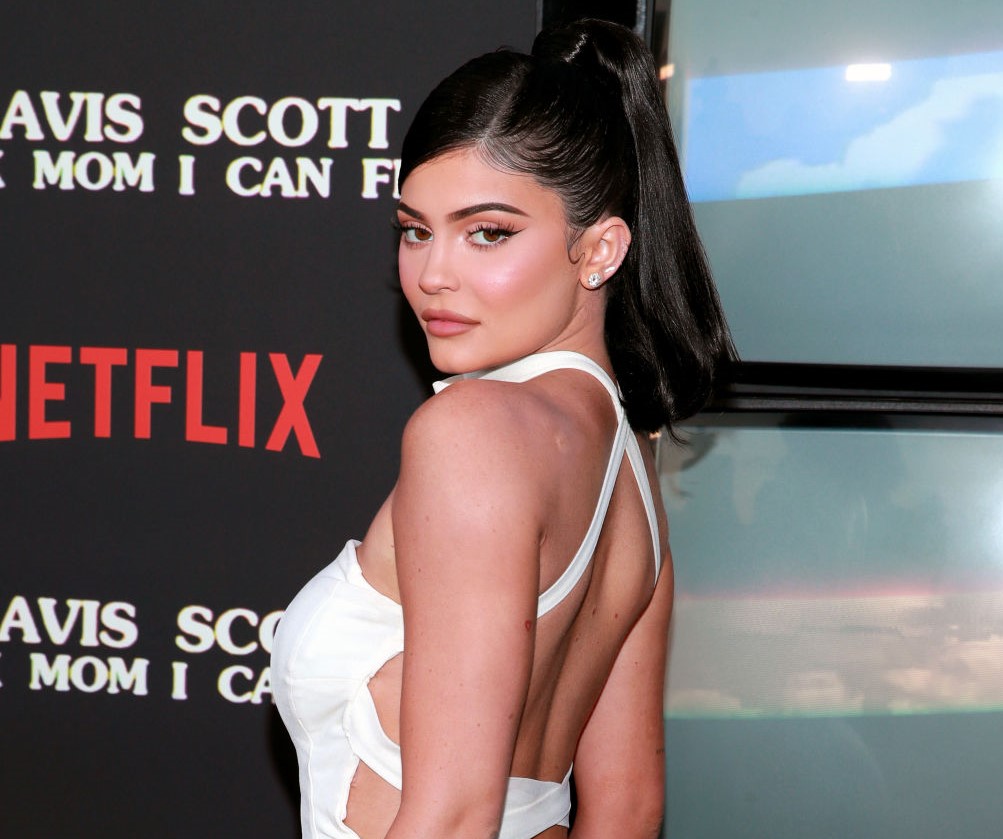 The reason Kylie was hospitalized

On Wednesday, TMZ reported that Kylie was taken to the hospital this week after falling ill.

A source told the media outlet that Stormi’s mother has been suffering from “severe flu-like symptoms” including “nausea and dizziness” for several days.

Kylie later confirmed the news about her health via Twitter writing, “Hi guys! So as you know I was getting ready to go to Paris for the Balmain show at Paris Fashion Week for the launch of my makeup collab with Olivier. Unfortunately I’m really sick and unable to travel. I’m heartbroken to be missing this show, but I know that my amazing team, and my friends who are in town for the event, will help me be there in spirit.”

Kylie was supposed to attend the Emmy Awards on Sunday night with her two of her sisters but ended up skipping the ceremony.

According to People, Kim Kardashian West and Kendall Jenner presented the award for Outstanding Reality TV without their younger sister. Their moment onstage though is likely one Kylie isn’t sorry she missed. Viewers found it awkward when Kim and Kendall stated that their “family knows first hand how truly compelling television comes from real people just being themselves” who tell “unfiltered and unscripted” stories only to have the audience let out a collective laugh.

Speculation began to swirl about why Kylie was a no-show but the publication’s source revealed then that she was sick.

Who is by Kylie’s side now?

The youngest of the Kar-Jenner clan is not staying at the hospital alone. Although her mother, Kris Jenner, is in Paris Caitlyn Jenner reportedly rushed to the hospital to be by her daughter’s side. It is not known if the Kylie Cosmetics founder’s beau, Travis Scott, is there as well.

The Daily Mail noted that it’s possible the Life of Kylie star landed in the ER after contracting whatever illness Stormi had recently. Last week, Kylie posted on social media that she was taking care of her “sick baby.” In early September, she revealed she was feeling under the weather too and attributed it to being a new parent.

“I get sick [10 times] more now that I have a baby. Parents … Is this true for you, too?” she asked and put up a poll for her followers to weigh in.

Kylie informed her fans then that she had a dry cough and was taking home remedies and throat coats such as lemon Echinacea, ginger honey crystals, liquid B12, and Manuka honey to combat her symptoms.

Read more: Which Kardashian-Jenner Sister Has Had the Most Plastic Surgery?