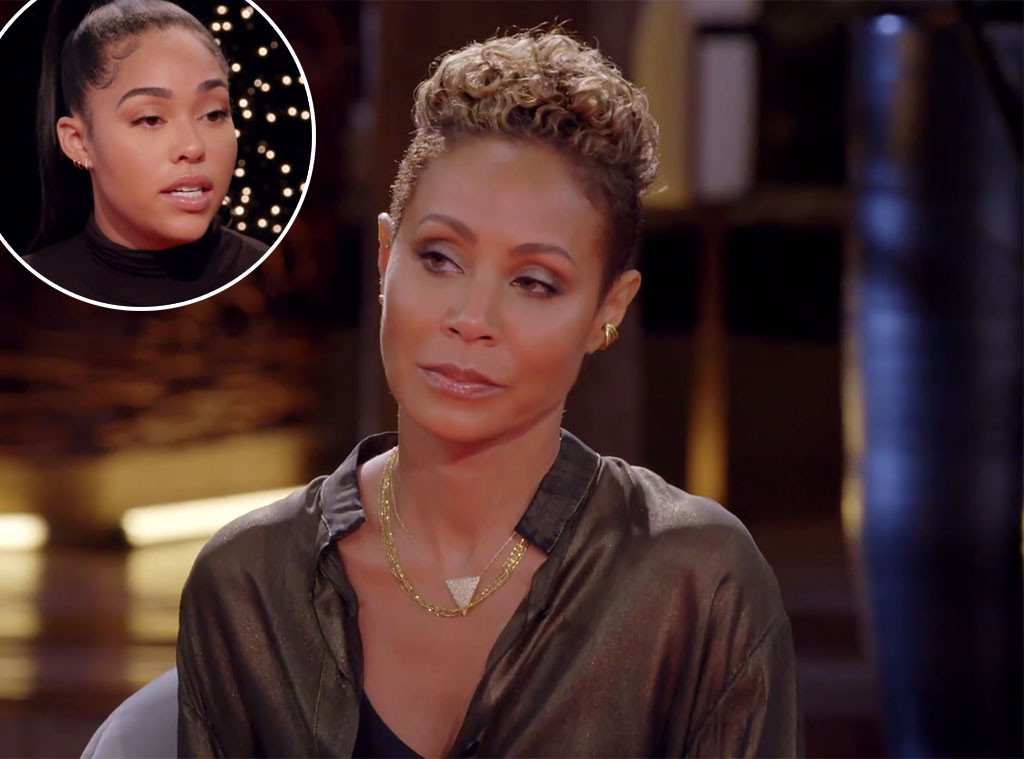 In late February, news surfaced that her longtime family friend Jordyn Woods (best friend to Kylie Jenner) had hooked up with Khloe Kardashian‘s then-boyfriend Tristan Thompson. She had instantly been exiled from the famous family and was desperate to share her side of the story. Enter: Jada’s Red Table Talk. But, the mom of two wasn’t convinced.

“To be honest with you, I was very wary because I didn’t think I could do her justice because I am so close to her and I’m so new,” the Facebook host, 47, confessed during a London screening of her show. Torn, she turned to husband Will Smithfor guidance: “I was like, ‘Will, she’s got one f–king shot. I can’t f–k this up. There has to be somebody else that can do this.'”

But, in the end, there was only Jada. She was the person to help tell Jordyn’s story. “I was like, ‘Alright, we gotta go to the table,'” Jada recalled to the audience. “‘She has to have an opportunity to speak her peace.'”

But Jordyn wasn’t the only one who struggled during the show.

During the March episode, the model-actress took responsibility for being at Tristan’s house party and said he gave her “a kiss on the lips” the next morning. “I was honest about being there,” she told Jada, “But I wasn’t honest about the actions that had taken place.”

And afterwards, Khloe was quick to sound off.

“Why are you lying @jordynwoods ?? If you’re going to try and save yourself by going public, INSTEAD OF CALLING ME PRIVATELY TO APOLOGIZE FIRST, at least be HONEST about your story,” the mom of True Thompson tweeted. “BTW, You ARE the reason my family broke up!” 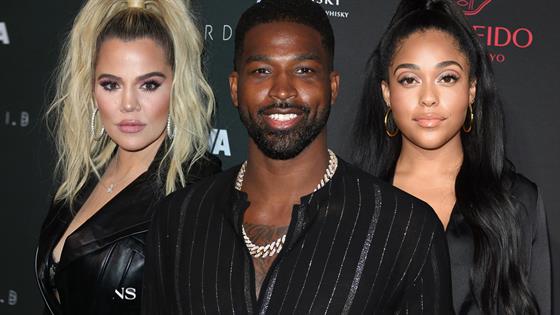 The appearance ultimately worsened Jordyn’s already shaky relationship with the family. On Keeping Up With the Kardashians, Kylie opened up how she felt following her best friend’s betrayal.

“I called her and she didn’t really say anything,” the beauty mogul recalled during an episode. “She was just like, you know crying the whole time. And I was just telling her, ‘I’m like scared of you now. Like, you’re capable of waking up the next morning with a smile on your face.'”