Home » Celebrities » Why Does the Royal Family Wear Poppies During Remembrance Day?

For royal fans who don’t live across the pond, British traditions and holidays can be a bit hard to understand at first glance. On Remembrance Day, for example, why are all the royals wearing paper poppy broaches on their clothes? Why does the queen wear more poppies than, say, Kate Middleton or Prince Harry? And what’s Remembrance Day, anyway?

Here, we track down the origin of wearing poppies on this memorial holiday.

What is Remembrance Day?

Remembrance Day, also known as Armistice Day, is observed every year on November 11, commemorating the 1918 armistice that ended World War I. The holiday honors those who died in WWI and other conflicts, similar to the U.S. holiday Veterans Day, which also annually occurs on November 11.

The first Remembrance Day was observed in 1919, with King George V and French president Raymond Poincaré celebrating at Buckingham Palace, according to I News. Now, all Commonwealth nations observe the holiday.

Why do people wear poppies on Remembrance Day?

Royals aren’t the only ones wearing poppies on this holiday. The tradition of donning these flowers on November 11th began in 1921, when the Royal British Legion was founded, according to organization’s website.

After World War I ended, poppies grew over the old battlefields and became seen as a “symbol of remembrance and hope.” (This emotional connection between the flowers and the lives lost was memorialized in a 1915 poem by John McCrae).

The tradition continues today, although the poppies are now commonly made out of paper rather than silk. 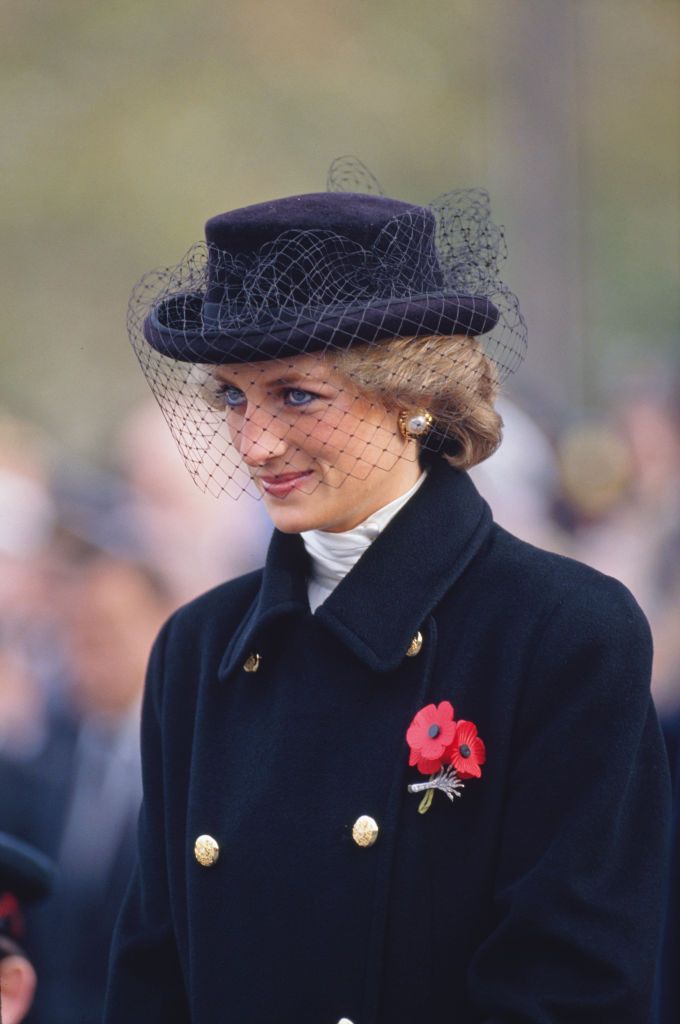 Why does Queen Elizabeth II wear more poppies than other royals?

Last Remembrance Day, the queen wore five poppies while Catherine, Duchess of Cambridge, and Camilla, Duchess of Cornwall, wore three poppies each. While there is no official explanation for why the monarch donned more poppies than other members of the British Royal family, different theories have surfaced.

“The Palace has never stated why different royals wear different numbers of poppies,” royal historian Marlene Koenig, founder of Royal Musings blog, tells BAZAAR.com. “It has been assumed that the queen wears five poppies for the three branches of the military [the army, navy, and air force] plus women and the civil defense.”

The number of poppies worn by royals changes, too. Two years ago, the queen was seen wearing three poppies. “Looking at photos, Camilla and Catherine have worn three poppies to one event, one poppy to another,” Koenig adds. 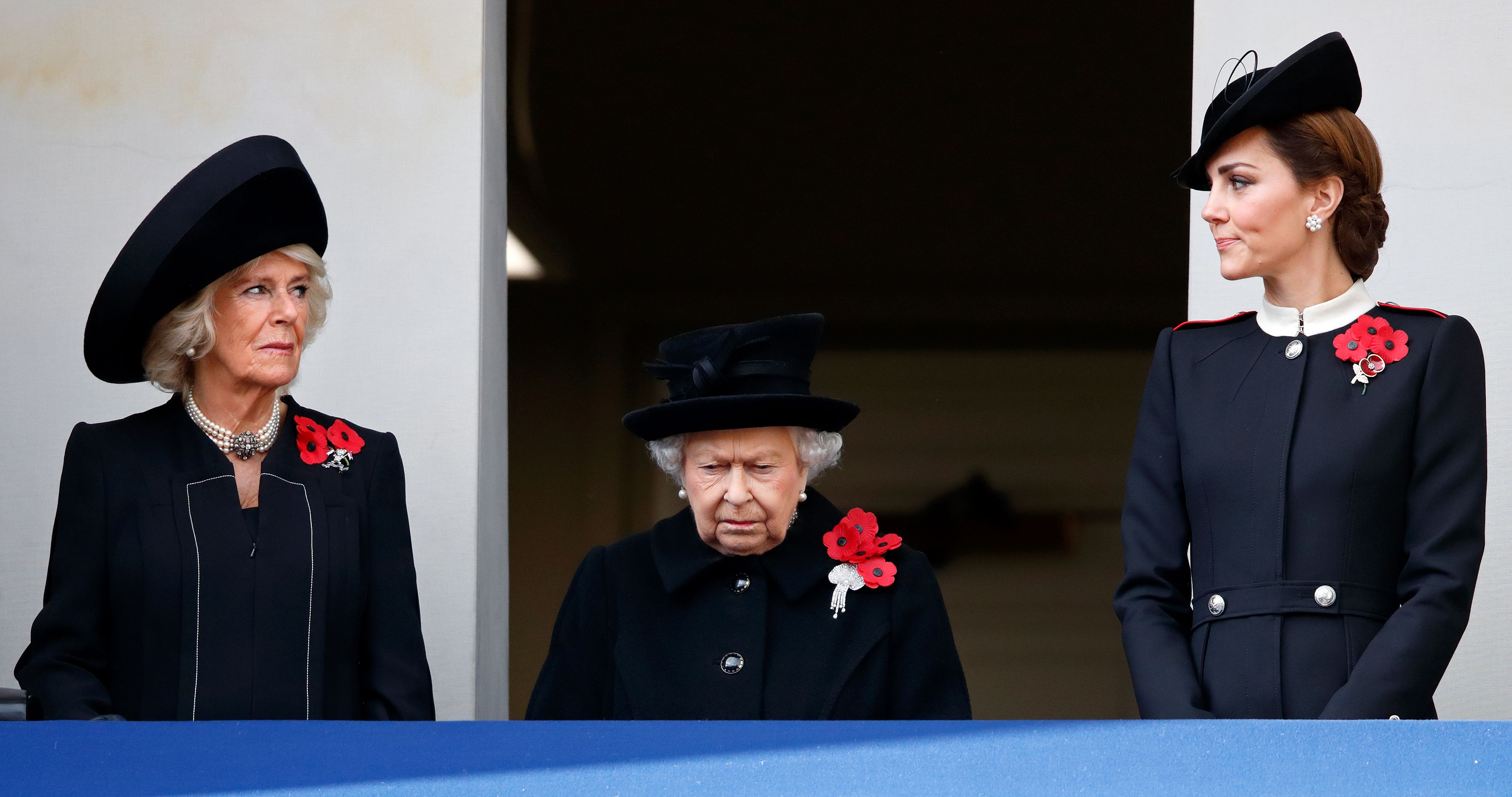 Another theory put forth by Express claims that the queen simply prefers a larger bouquet of paper poppies.

Whatever the case, we know that the British Royal Family clearly takes their Remembrance Day duties seriously.