Kerry Katona’s ex husband George Kay has passed away at the age of 39 from a suspected drug overdose.

The former rugby player was found collapsed at his home.

A source told The Sun Kerry is “heartbroken”.

They said: “He’s DJ’s dad and she loved him once. She can’t bear the thought of explaining to her daughter what has happened.” 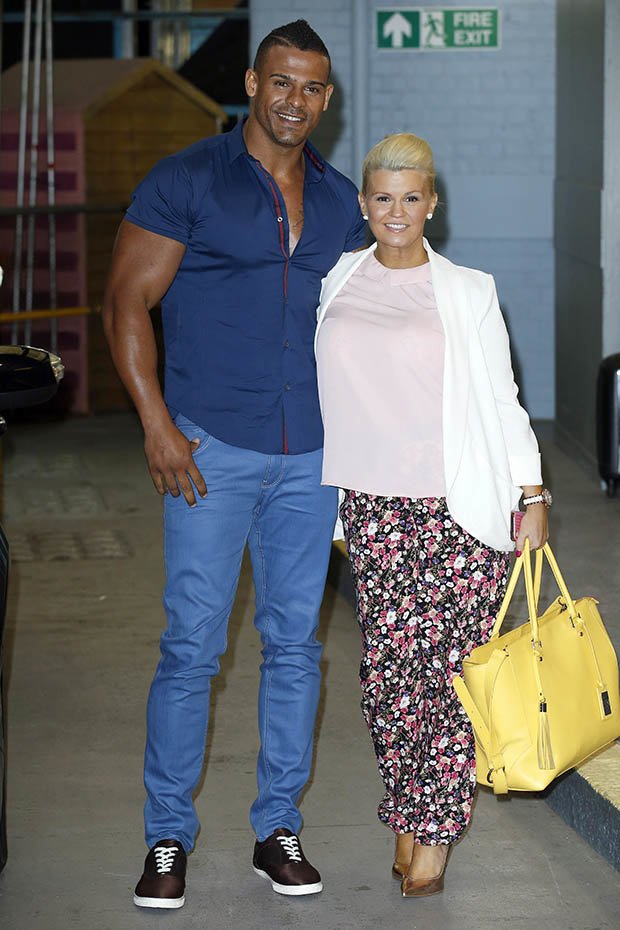 Kerry was on a book tour for Too Much Too Young, while George worked as her driver and minder.

They got married in September 2014, just months after giving birth to their daughter Dylan-Jorge.

But their relationship was turbulent, and after just three years, in October 2015 the former Atomic Kitten singer announced they had split.

Kerry and George had several public spats while they were apart, but did briefly reunite.

She alleged that George had assaulted her, and the pair officially divorced in 2017. 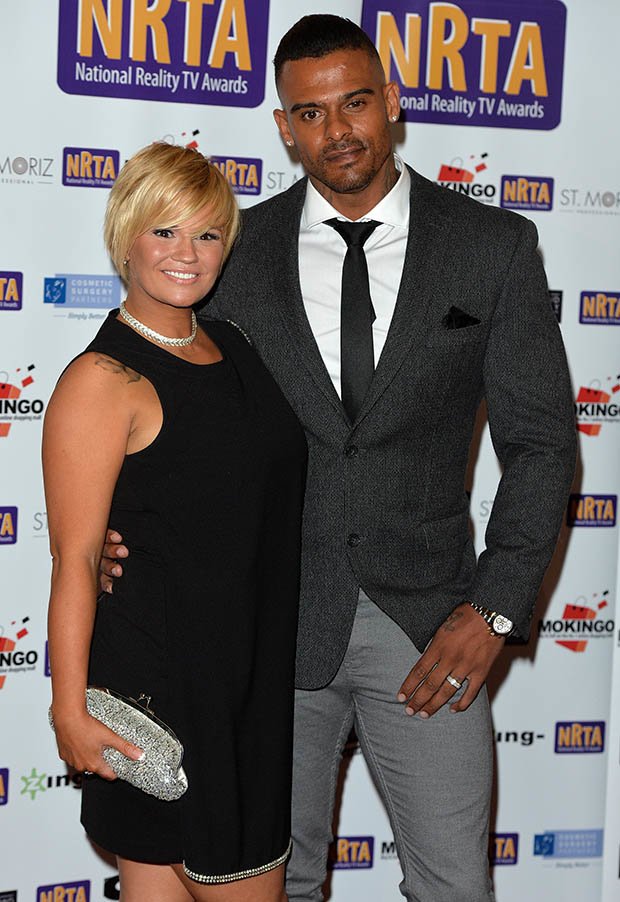 Kerry claimed he had been a controlling partner who tried to cut her off from her friends, as well as being verbally abusive and threatening.

After a two-hour standoff he climbed naked onto the roof of a property in Formby, Liverpool.

He screamed for help before police managed to get him down.

At the time, she said: “For me that was the nail in the coffin. I just thought, you’re a dad, have some self-control. 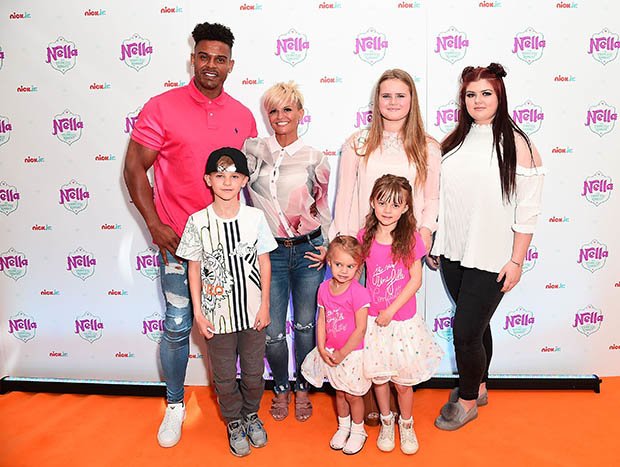 “He has had so much power over me for so long, but I can’t let my children go back to that, even if I could.”

At the time of his death there was a restraining order placed on George.

He had not seen his daughter DJ for more than a year.

A friend of Kerry’s told The Sun: “She and George weren’t speaking anymore.

“There was a restraining order out against him and he wasn’t allowed to go anywhere near her.”