Home » Celebrities » Who Was Eliminated On Dancing With The Stars Semi-Finals & Whos Going to the Finals?!

The Dancing With The Stars semi-finals aired on Monday evening (November 15) from Los Angeles.

All of the remaining six celebrities and their dance partners performed two routines, a new dance and a redemption dance.

If you missed it, just a couple of days before, almost all of the contestants were in attendance at the Vulture Festival.

On Monday night, there was a double elimination, sending two celebrities home after nearly making it to the finale night and we find out which ones will compete in the last stretch for the mirror ball trophy!

Find out who got eliminated inside, and who made it to the finals…

The couples sent home were… 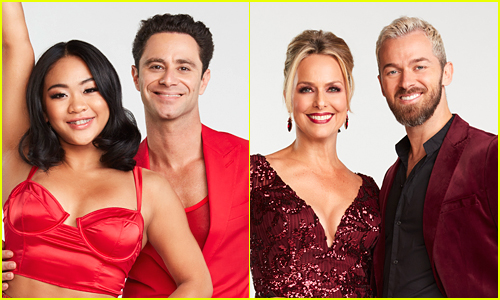 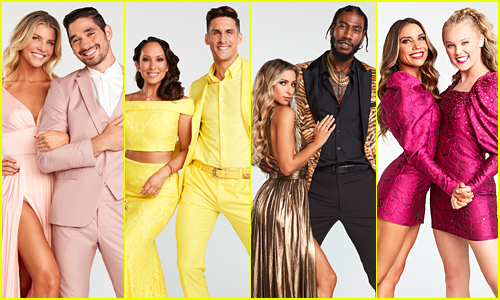 Tune in for the Dancing With The Stars season 30 finale, airing Monday (November 22) on ABC!