Home » Celebrities » Where Is Donald Trump Spending Christmas 2020? This Tradition Might Change

During the final weeks of his term in office, it seems like President Donald Trump has only drifted further and further away from the reality of the November 2020 election. As the winter holidays draw near, there’s been plenty of speculation on his holiday plans. So, where is Donald Trump spending Christmas 2020? And will he be back in time for President-elect Joe Biden’s inauguration? America’s lame-duck president may have plans to fly the coop.

Usually, Trump spends Christmas and New Years with close friends and family at his Mar-a-Lago estate in Florida, and per CNN, that’s the plan for 2020 as well (despite government health officials recommendations against travel this holiday season as the coronavirus pandemic continues).

However, there’s a potential change for the post-holiday season. While normally the president would return to Washington, D.C., a White House official reportedly told CNN there’s been speculation on whether or not the first family will return to the White House after the winter holidays are over. However, there is nothing on Trump’s schedule that definitively shows any plans to remain at his lavish Palm Beach resort after the holidays, CNN reports. The White House did not immediately respond to Elite Daily’s request for comment on the president’s holiday and post-holiday plans. 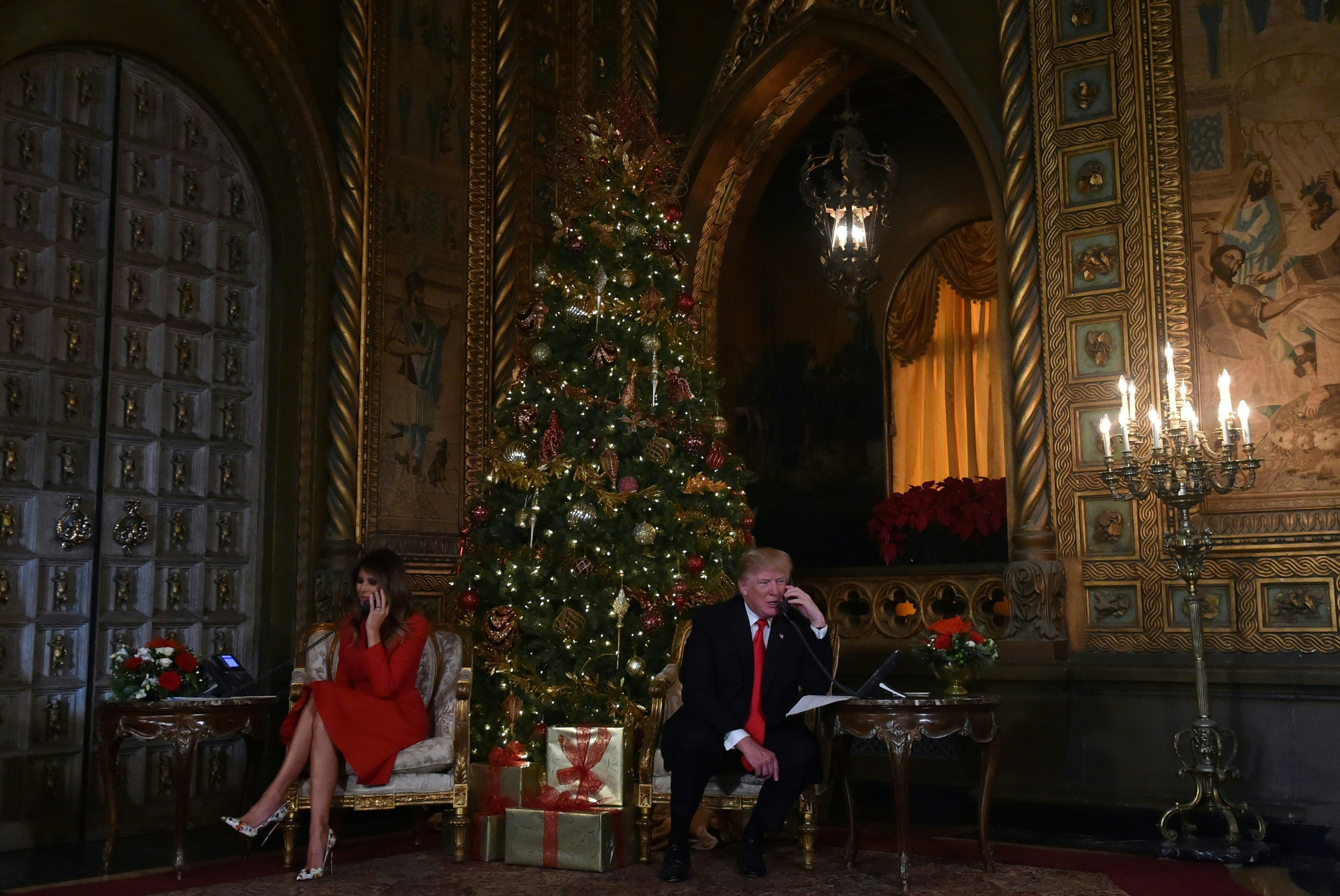 While Trump gears up to take what may be his final vacation to Mar-a-Lago, many Americans are still struggling to cope with the seemingly endless fallout of the COVID-19 pandemic. As of Dec. 11, more than 293,000 Americans have died of coronavirus, and over 8 million have slipped into poverty, according to the New York Times, with Black, Latinx, and Indigenous communities faring the worst. Additionally, an estimated 30-40 million Americans are in danger of facing eviction at the end of the year as federal COVID-19 relief measures expire, and food banks all over the country are preparing for a massive nationwide food shortage.

Although millions of Americans are in desperate need of relief, Trump has continued to focus his attention on his quest to overturn the election results. As of Dec. 11, the president has made no plans to attend Biden’s inauguration on Jan. 20, and in fact has floated the idea of launching a 2024 campaign on that very same day. The White House did not immediately reply to Elite Daily’s request for comment on Trump’s potential plans for Jan. 20.

This contentious transition has already posed a challenge to the incoming Biden administration, and people across the nation are concerned about how these circumstances may affect the much-needed delivery of millions of vaccine doses in all 50 states. In a Dec. 4 press conference, Biden emphasized how both the president and Congress must act to pass COVID-19 relief measures as soon as possible. "We’ve got to make sure people aren’t thrown out of their apartments, lose their homes, are able to have unemployment insurance they can continue to feed their families on as we grow back the economy," Biden stated. "The sooner we pass the funding, the sooner we can turn the corner on COVID-19," he added.