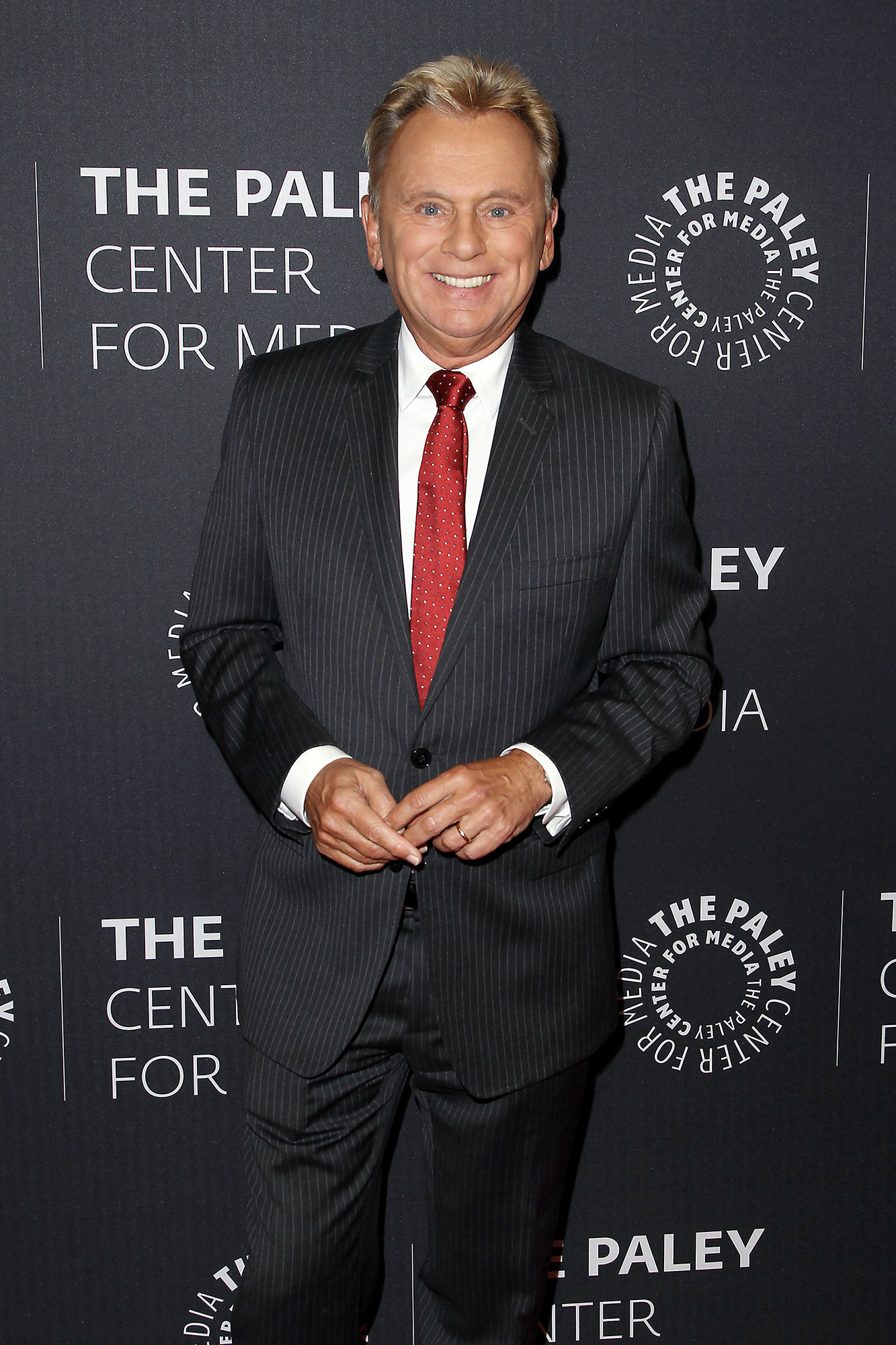 Get well soon! Pat Sajak is on the road to recovery following an emergency surgery.

The Wheel of Fortune host was unable to attend a taping of the gameshow on Thursday, November 7, after undergoing surgery on a blocked intestine, according to the show’s Twitter page.

“Our taping on Thursday was canceled because host Pat Sajak underwent successful emergency surgery to correct a blocked intestine,” the show announced on Twitter on Friday, November 8. “He is resting comfortably and looking forward to getting back to work. Taping resumed today as scheduled and Vanna White has stepped in as host.”

The announcement was attached to a picture of the iconic game screen with the phrase, “Get well soon Pat!” written across it.

Taping for the long-running gameshow resumed on Friday with Vanna White as the host, and according to TMZ, Sajak, 73, is said to be “sidelined for two weeks.” During this time White, 62, will take over the hosting duties.

The Illinois native has been hosting Wheel of Fortune since 1983 and holds the Guinness World Records title for longest career of any gameshow host on the same show. In May, Sajak admitted he had no intention of retiring from the show anytime soon. 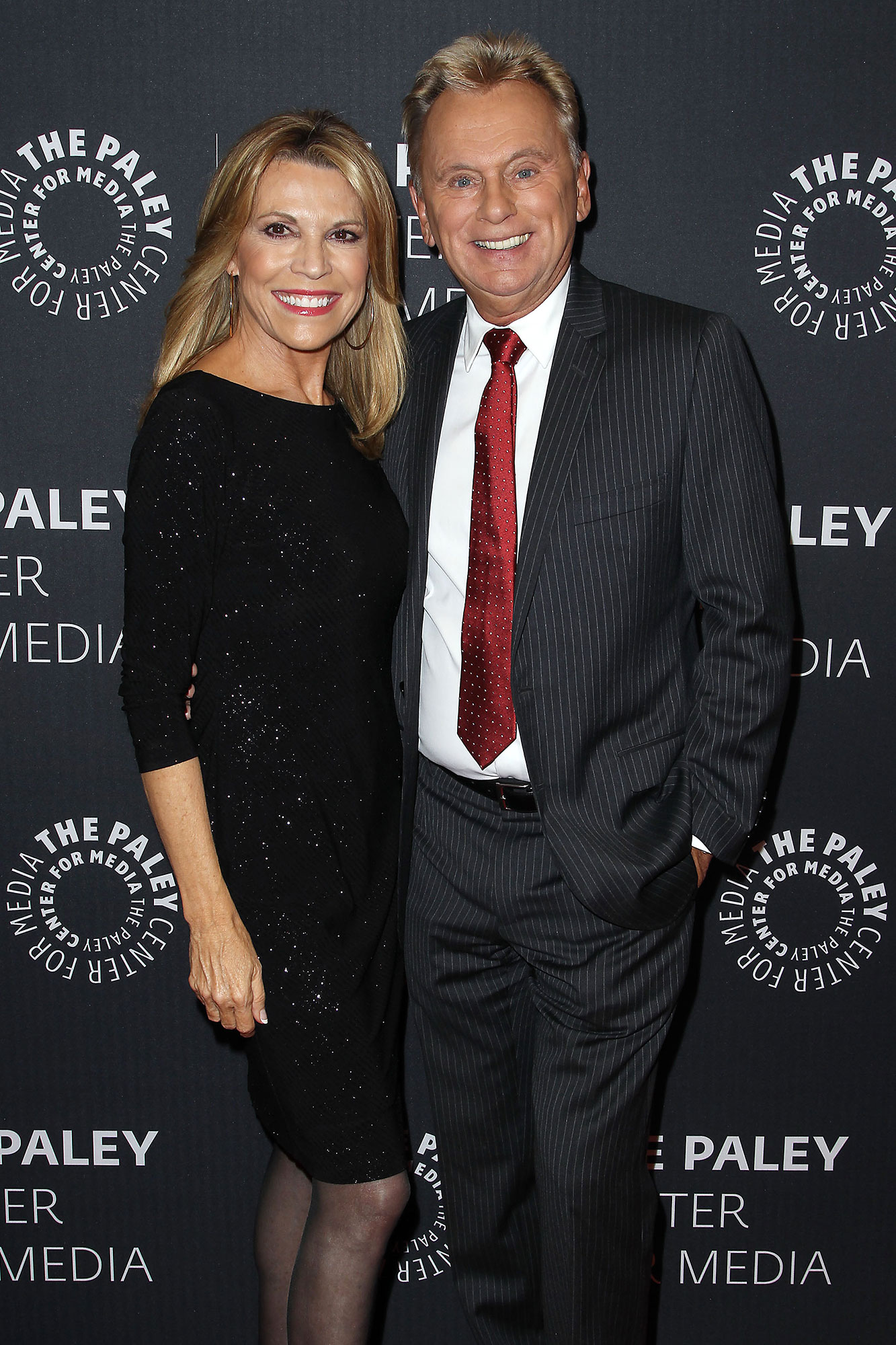 He added: “When I do leave, it won’t be because I’m sick of it or burned out by it; I’ll leave because it’s time to go.”

Both White and Sajak have contracts through 2022 and White can’t imagine doing her job with anyone else. “I can’t imagine anybody else on my puzzle board,” she told previously USA Today. “That’s a scary thought. It’s mine!”

When she first signed on for the series she had no idea it would be this successful, but she did think it would be fun. “I thought, ‘Well, this is gonna be fun, but I can’t imagine it lasting that long,’” she continued. “I remember sitting in the chair next to Pat saying, ‘I wonder where we’ll be in 10 years?’ … And here it’s been 36.”