Home » Celebrities » Victoria Coren Mitchell children: How many children do Victoria and husband David have?

Victoria Coren Mitchell is a writer and journalist best known for her weekly columns in both The Observer and The Guardian. She also presented on popular quiz show Only Connect since 2008. Tonight sees Victoria hosting Have I Got News for You. But what is known of her family life away from her career?

How many children do Victoria Coren Mitchell and David Mitchell have?

Victoria and husband David Mitchell have one daughter together called Barbara.

They welcomed Barbara in May 2015 who is now five-years-old. 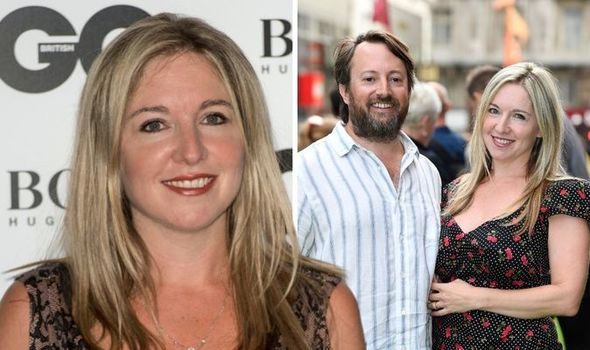 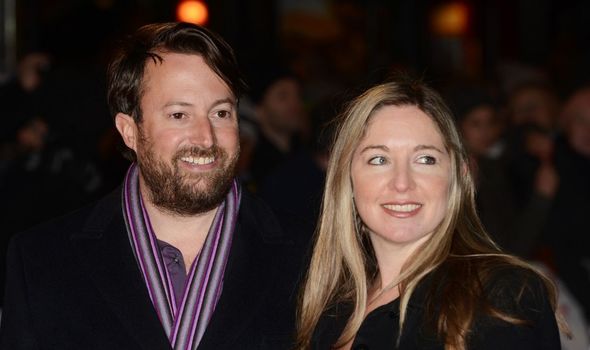 Since welcoming their daughter, David has previously described her as “the best human being that has ever been born.”

However, David has also spoken of the worries he has faced since becoming a parent, saying: “Unfortunately, there is nothing like having a tiny child who’s safety you are responsible for to make you worry.

David went on to talk of how there are downsides to parenting, adding: “That is the real downside of parenthood, and I suppose any form of love, is it makes you fear more… 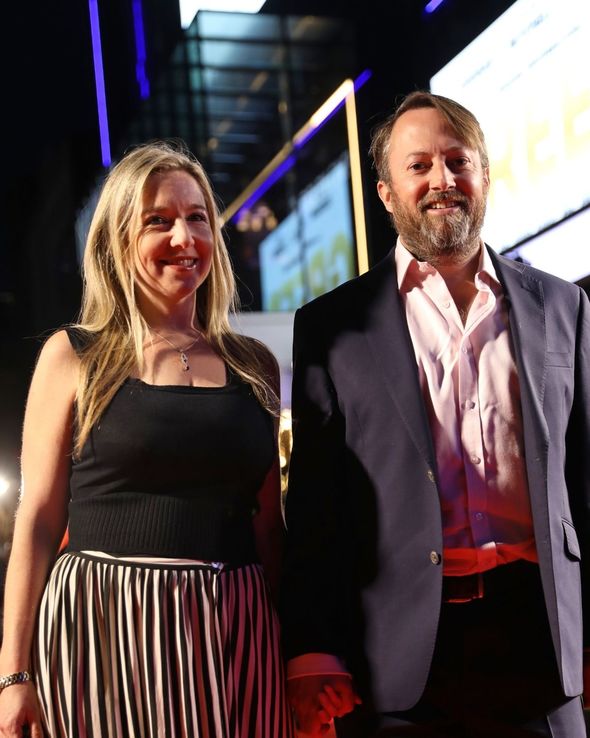 “I would say love is not a stress reduction exercise, is it? What you want is a long period of bland contentment.

“I’m a family man. I’ve made bad choices and I am constantly worried.”

Victoria has also spoken candidly on how her life has changed since becoming a parent.

In a piece, she wrote for the Guardian back in 2017, Victoria spoke of how “fulfilling” motherhood has been for her.

She said: “I avoided parenthood for the best part of 40 years, having been led to believe it would feel like a stultifying trap compared to the excitement of wage-earning work.

“Turns out, at the last minute before the door closed, to be more fulfilling than anything I have ever done!”

Victoria and David, who is best known as Mark Corrigan on The Peep Show, got married back in 2012. 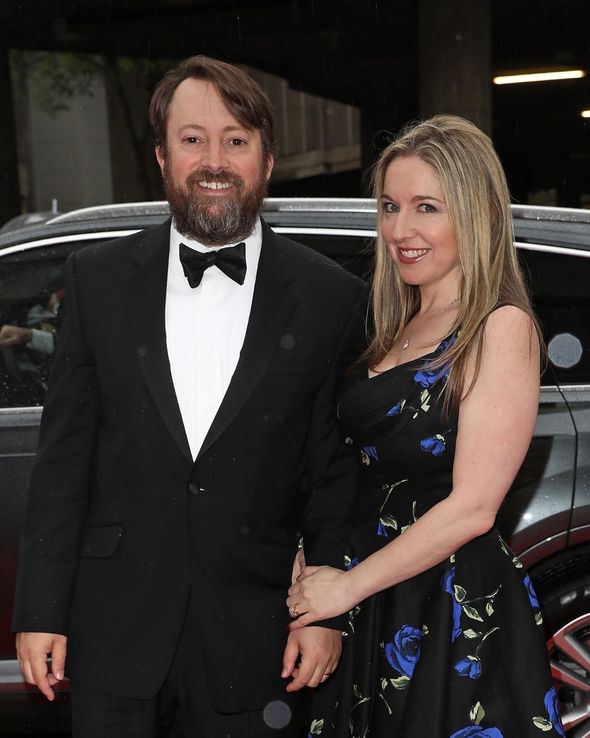 Before they tied the knot, they had been dating for two years.

The pair briefly dated in 2007 but went on to rekindle their romance in 2010.

Have I Got News for You will air tonight on BBC One at 9pm.