Singer turned fashion designer Victoria Beckham, 46, praised son Brooklyn Beckham’s wife-to-be Nicola Peltz, 25, as she discussed their relationship in-depth for the first time. Her 21-year-old son, who she shares with husband David Beckham, announced his engagement to the actress back in July after eight months of dating.

Speaking in a rare interview this morning, she said: “They’re so happy.

“We couldn’t have asked for Brooklyn to meet a more adorable lady.”

Victoria went on to say she was glad Brooklyn had found his “soulmate” during what has been a difficult year. 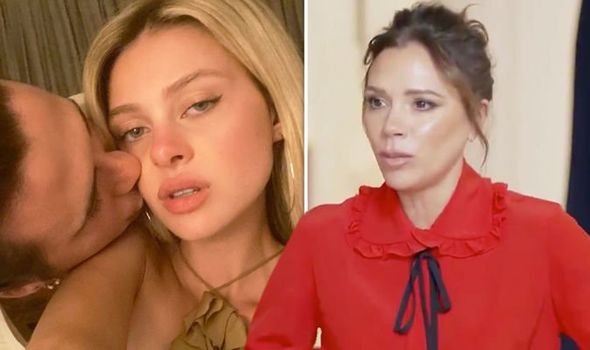 “Brooklyn has found his soulmate and the lady he wants to spend the rest of his life with,” she added on Lorraine.

“During this time there’s been so much uncertainty and that everything felt a little bit sad.

“So we are very happy and very excited.”

Briefly discussing the pair’s upcoming wedding ceremony with the show’s Mark Heyes, she queried: “What will I wear?” 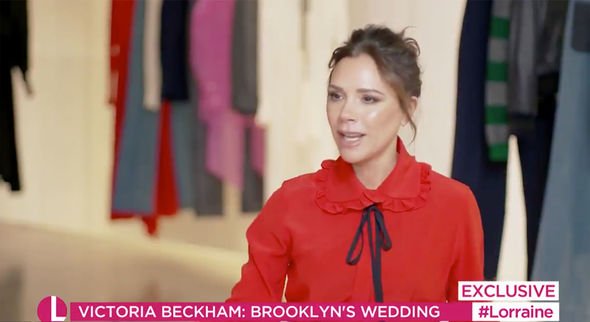 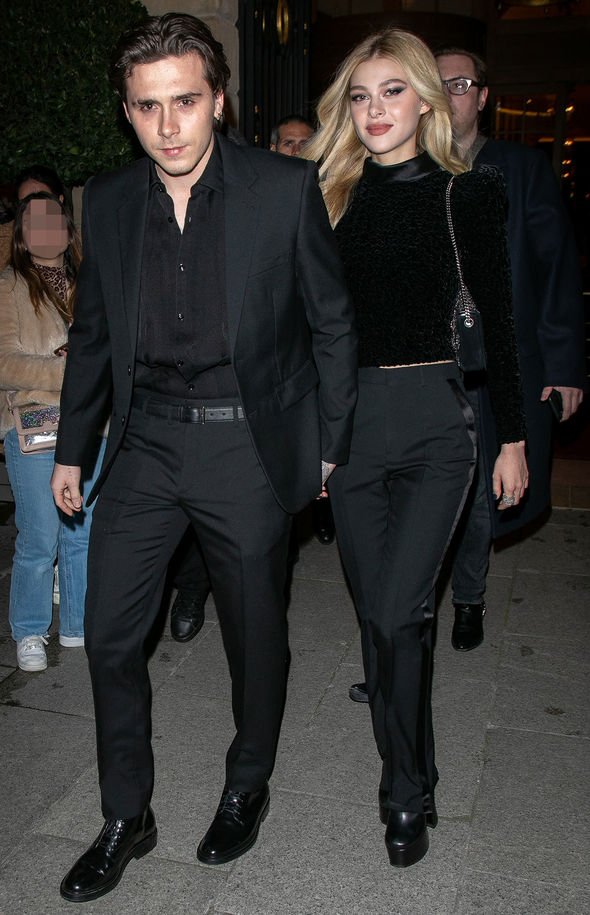 According to The Mirror, the loved-up pair had told close friends and relatives to save the date for September next year.

It’s since been said the date has been pushed back to 2022, due to the coronavirus pandemic.

Brooklyn took to his Instagram page in July to announce he had popped the question to his girlfriend.

In view of his 12.3 million followers, he shared a picture of Nicola gazing into his eyes in a loved-up- snap.

Charles Hanson wife: Who is the antiques expert married to? [MARRIAGE INSIGHT]

Describing himself as the “luckiest man in the world”, he said: “Two weeks ago I asked my soulmate to marry me and she said yes xx.

“I am the luckiest man in the world.

“I promise to be the best husband and the best daddy one day. I love you baby xx.”

It is rumoured Harper will be a bridesmaid while Victoria will design Nicola’s dress.

A source also claimed Brooklyn is keen to have his brothers by his side on his big day.

The insider told The Sun: “Brooklyn is incredibly family focused, just like his parents, and the boys are so close.

“They are brothers and best mates.

“We think they will be sharing the role and give a joint speech at the receptions.”

Express.co.uk has contacted a representative for Brooklyn for comment.