The Bachelorette Season 15 came to a close on July 30, and fans who have followed Hannah B.’s quest for love all season finally got to see who she chose to spend the rest of her life with. Bachelor Nation may have been disappointed when Hannah picked Jed over Tyler in Part Two of the finale, but the After The Final Rose special gave Tyler stans something to hope for when Hannah asked him out for drinks. And in case you needed any more reason to love him, Tyler Cameron’s quotes about Hannah Brown asking him out are absolutely everything.

"It was definitely, you know, surprising, but I think it was inevitable," Cameron said on former Bachelor lead Nick Viall’s podcast Viall Files, immediately following the After The Final Rose special. "I think that we just both needed to have that time to talk and, you know, just see each other and be there for each other. I think we have a great relationship, you know, and friendship and that’s something that doesn’t need to be cut off because that didn’t work out. I think that’s immature." He continued to say that he was excited to get together with Brown when "there’s no pressure for anything" and "to have a drink with her and just talk."

Being the total dreamboat that he is, Cameron didn’t stop there. "We went through a whole lot together," he added on the podcast. "You know, that was a crazy journey to share and experience with somebody. And I value and cherish our relationship and our friendship and that’s something I don’t wanna just cut off cold turkey because it didn’t work out. [She’s] someone I would hope to have a drink with and see what happens and take it one step at a time." Hopefully that means one step at a time toward a happily ever after for these two together. 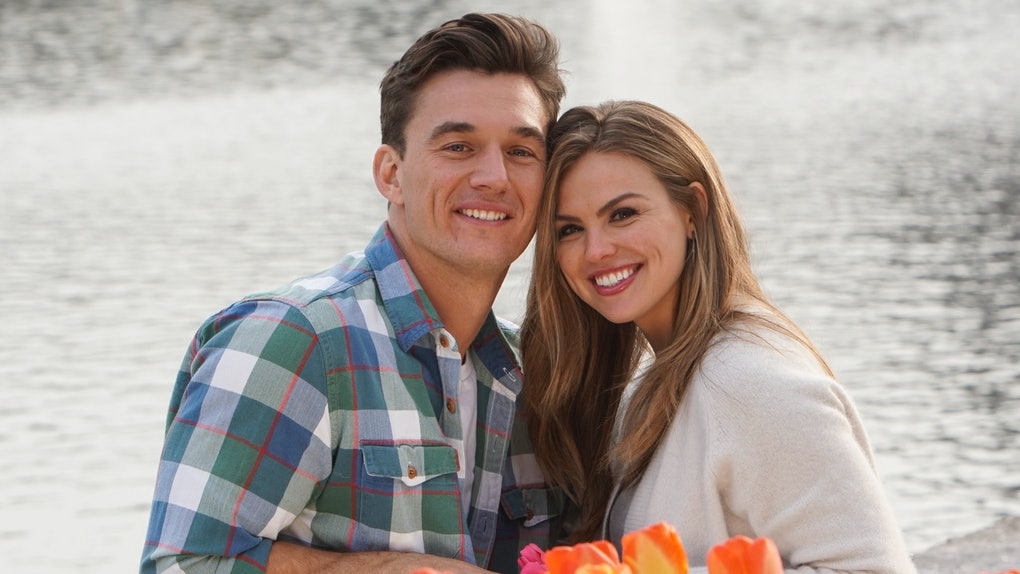 Cameron’s definitely not the only one excited about the possibility of rekindling a romance with Brown. On an appearance on Good Morning America on July 31, Brown opened up about how she feels about their upcoming drinks date. "Those feelings were real when we were together, and you don’t just turn off emotions," she said. "… He has always been supportive and respectful and has continued to do so. And so I want him to be a part of my life in some way. So I want to be able to hang out."

On the podcast, Cameron also touched on the possibility that he may be chosen to be the next Bachelor, but he seemed hesitant about the idea. "I don’t know. I’m all over the map about that one," he said on Viall Files. "You know, I have a lot of things I gotta sit down and think about when it comes to that. That’s a lot of responsibility. It’s a great opportunity, but it comes with a lot of responsibility. I don’t know." When Viall also pointed out that Brown could possibly star on another season of The Bachelorette, Cameron seemed to cringe. To which Viall responded, laughingly, "Listen, that’s up to you, bro."

As for Brown, she didn’t exactly seem thrilled about the idea that Cameron may be the next lead during her appearance on Jimmy Kimmel Live after the After The Final Rose special. "A lot of people would think it might be Tyler," Kimmel told Brown, causing a grimace to spread across her face. "But now it can’t be Tyler because you’re going for drinks with him," he added, playfully. "I mean we’ll see where the drinks go," she responded teasingly, adding that her picks would be Pilot Pete or Mike. 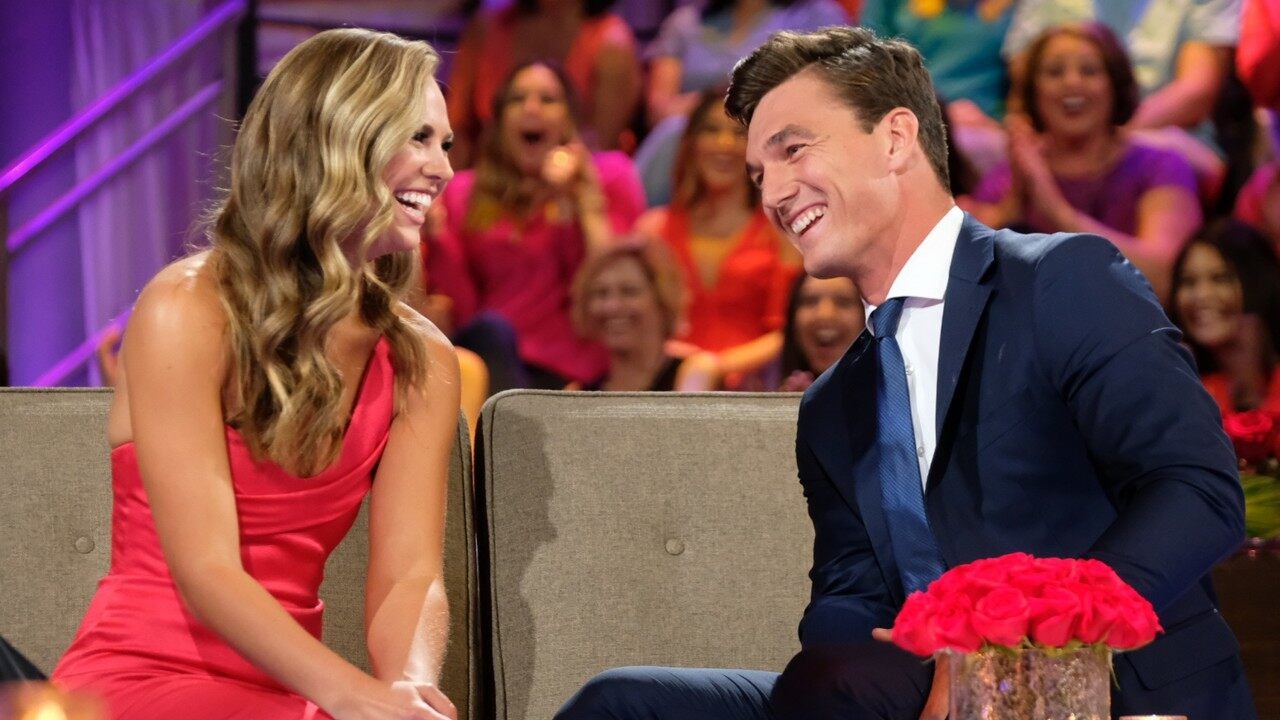 Cameron even took to Instagram to write a letter to his beloved Hannah Brown, and no, I’m totally not crying. Pfft.

"Dear HB, What a ride… I’ll make this short and sweet. This journey with you is something that I will always cherish," he wrote, under the photo above. "I am so grateful for all the experiences that we shared together. You taught me so much about myself and pushed me to be a better man. I learned so much from you and so did the rest of Bachelor Nation. You were what we all needed as a lead. You showed strength and grace in the most beautiful way. You kept it real and gave us all of you. As one chapter closes, another one begins. The world is yours girl! Excited to see what you do with it. Looking forward to that drink…Forever your biggest fan, TC."

Who does that after being dumped on national TV?! Are you even real Tyler J. Cameron? Brown definitely wasn’t going to let that gorgeous letter go unnoticed. She commented, "I’m cheesin’ hard. I’m really thankful for your love and support. You’re the best, and I’m glad America thinks so too. And… see ya soon! Cheers. ?"

Of course, since Cameron’s dreaminess is, like, never-ending, he explained on Viall Files that he was incredibly disappointed in Wyatt after finding out about everything that went down with his ex-girlfriend Haley Stevens. "I wanted Hannah to walk away from this happy, whether it was with me or whether this was with Jed," Cameron said. "You know, when it got down to me, Peter and Jed, I was like, ‘She’s in good hands any way this goes, and I can go home knowing she’ll be good.’ And just to see how this all unfolded, it’s disappointing. My heart aches for Hannah, you know?" Ugh, literally the sweetest human being.

In true Cameron fashion, he ended his appearance on Viall Files with some beautiful words about Brown. "She’s incredible," he stated. "She’s so strong and powerful. The world is hers. She’ll be just fine."