Tom Heap joined the Countryfile team back in 2012 where he reports as part of the investigation segment of the show. On tonight’s episode of the BBC show, Tom will look at the emerging trend that has seen more people swapping the city for the country.

As the investigative reporter for Countryfile, Tom gives an in-depth look into some of the issues within the farming industry.

The presenter has previously highlighted his views on why there should be better food education for children, including them having trips to slaughterhouses.

Tom said: “I honestly believe that slaughterhouses, intensive chicken barns or crowded pig pens should be open to the public eye.

“Schools should be encouraged to visit as part of the curriculum. 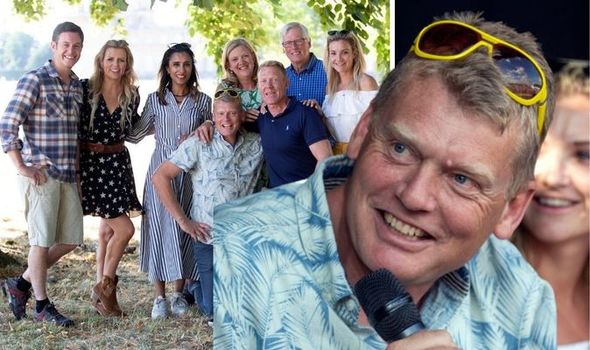 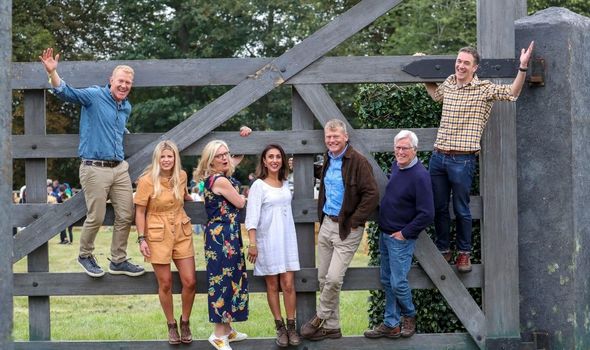 “The public cares about the welfare of the animal and the health of the environment behind the food on their plate.

“Much of the farming industry is nervous about letting the cameras in … for me, secrecy breeds malpractice inside and, frequently unjustified, suspicion on the outside.”

Tom went on to explain the need for this education to become a part of teaching within the UK.

He added: “It’s very easy for campaign groups to fill in the void with their own version of how animals are treated. 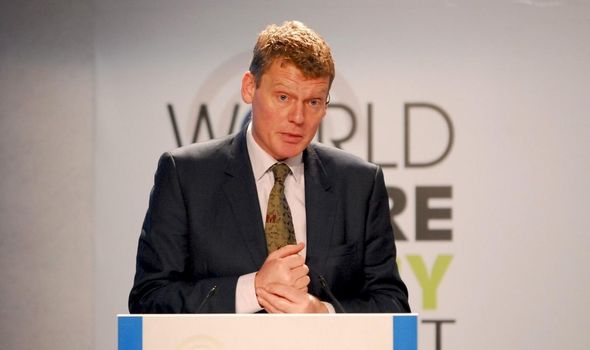 “There could be see-through tunnels, as in an aquarium, through the farm and across the meat-processing floor, for a nice family day out before having a pork pie or some chicken nuggets at the café.

“This may sound absurd, but at least install a webcam at every stage of production, put a hyperlink on the final package and brand it ‘The Visible Pig’ or ‘Candid Cockerel.'”

Tom explored the subject in a 2018 piece penned for Radio Times.

After joining the show, Tom took over the role of the investigative reporter on Countryfile from John Craven.

Since then, Tom has become well known for not being afraid to show the harsh realities that come with the farming industry.

In the past, Tom has faced backlash for being too graphic on the show before the watershed.

In 2018, Tom shared graphic footage of animals in cramped conditions.

During the segment, he said: “Countryfile – like the countryside – is not a ‘safe space’ and we shouldn’t hide or gloss any uncomfortable truths.” 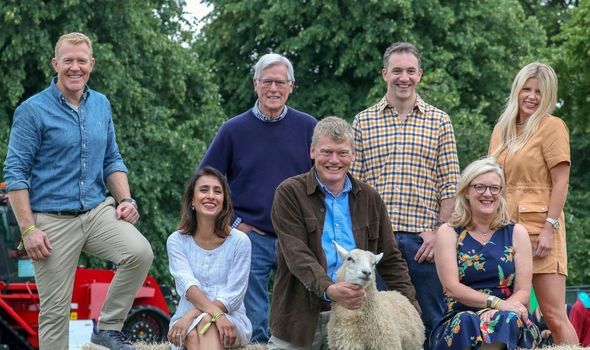 However back in June, Tom shocked Countryfile viewers after his normally melancholy segment turned out to give a more positive outlook.

The segment focused on how The National Nature Service is looking to recruit several people who have been made redundant or who have been furloughed during the pandemic.

During the segment, Tom said: “Conservation charities have been trying to keep that renewed enthusiasm for the outdoors to really help the environment, but it doesn’t end there.

“They also believe that this passion and activity could help the wider economy and all of our pockets.”

Countryfile airs tonight on BBC One at 7pm.