A-lister Tom Hanks isn’t a fan of his latest hair ‘do! The actor shaved his head for an upcoming movie role, and gave fans their first look at his bald head.

Tom Hanks has a new ‘do! The Academy Award winner debuted his latest look during an interview on The Graham Norton Show on December 29, and revealed he’s not a huge fan of his hairless head. “Can you see that? Look at that thing!” the actor said as he flashed his bald head at the camera. Tom is currently in Australia filming the Baz Luhrmann-directed biopic about Elvis Presley, in which he plays the King of Rock’s manager Colonel Tom Parker. The 64-year-old described his new haircut as “horrible”, joking to British TV host Graham Norton, “I just scared the children, I want to apologize.” 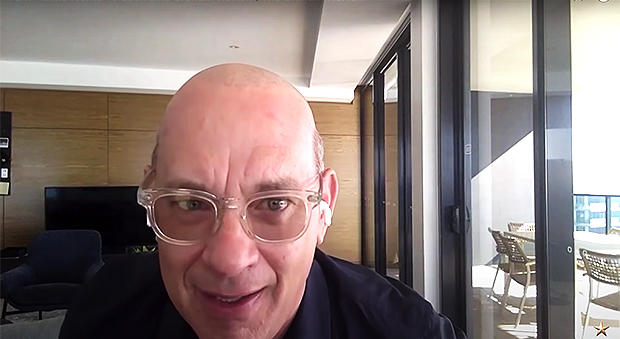 He returned Down Under in September, after contracting COVID-19 in March, forcing production to shut down. He stars alongside Once Upon a Time in Hollywood actor Austin Butler, who portrays Elvis in the movie. He recently opened up about his serious battle with COVID-19. The Da Vinci Code star and his wife, Rita Wilson, were both quarantined in Australia for two weeks, before making a full recovery and returning to Los Angeles.

“My wife lost her sense of taste and smell, she had severe nausea, she had a much higher fever than I did,” Tom told The Guardian. “I just had crippling body aches. I was very fatigued all the time and I couldn’t concentrate on anything for more than about 12 minutes.” He also encouraged everyone to wear protective face masks in an effort to curb the spread of the virus. 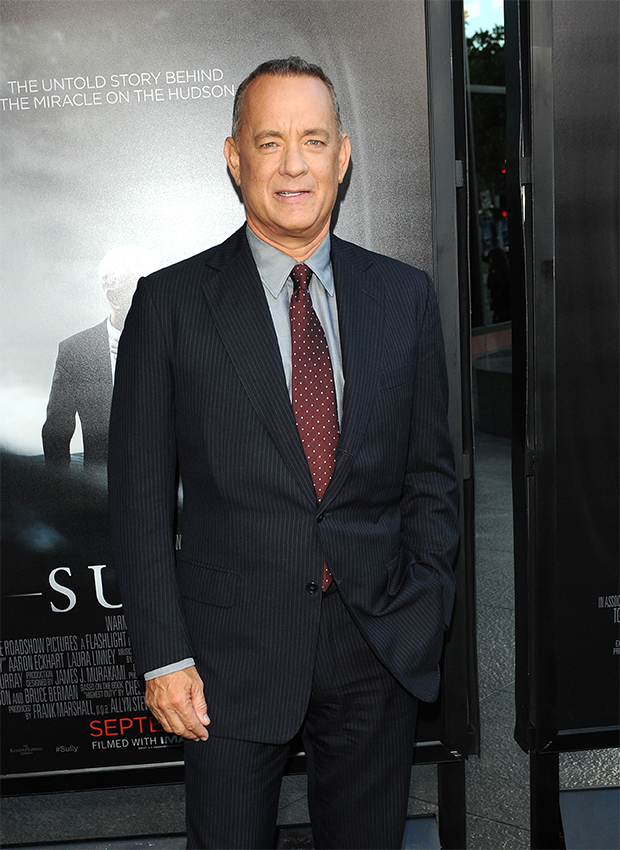 Tom and Rita were the first A-listers to reveal they had contracted COVID-19. Back in early March, the Forest Gump actor tweeted, “Hey folks. Good News: One week after testing Positive, in self-isolation, the symptoms are much the same. No fever but the blahs. Folding the laundry and doing the dishes lead to a nap on the couch. Bad news: My wife has won 6 straight hands of Gin Rummy and leads by 201 points.”