Home » Celebrities » Tom Cruise turns 60: What co-stars and celebrity admirers have to say about him 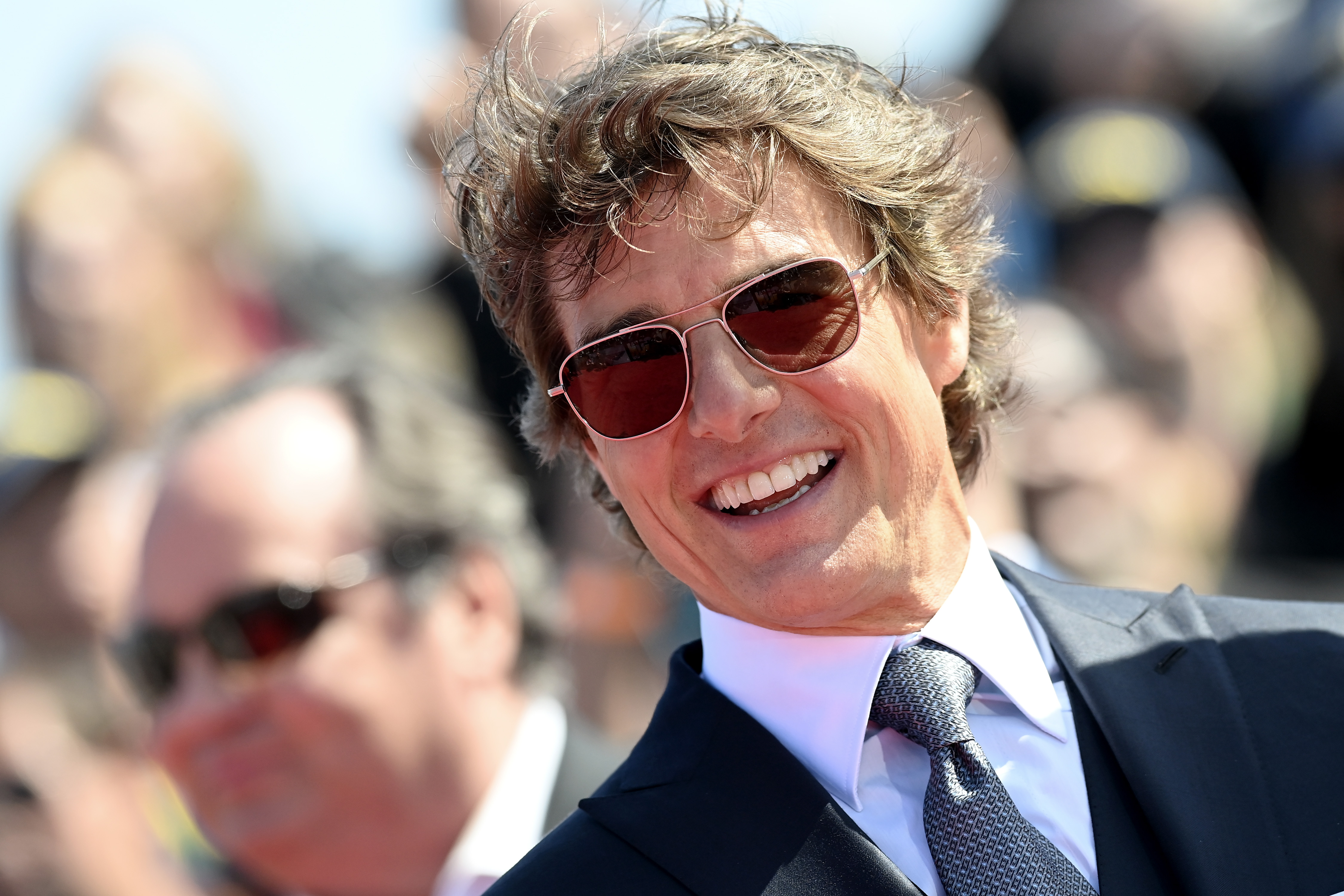 Today is Tom Cruise’s birthday and in lieu of being able to raise a glass and cheers the screen legend in person (like that was ever an option) we’ve gathered some of Hollywood’s best for their two cents on the man.

Having cruised back onto the pointy end of the box office in his fighter jet for Top Gun: Maverick in May, Tom is still at the top of the game decades after bursting onto the Hollywood scene in the 80s.

And while he’s had his share of media controversies, most recently including his on-set outburst at the crew on his Mission Impossible production, over strict pandemic social distancing guidelines, the man remains beloved not only by fans but by his co-stars.

We’ve dug into the Metro archives to rally Tom’s former comrades, from Andrew Garfield to Simon Pegg and Rebecca Ferguson, for their thoughts, nay, musings, on the man all for the purposes of birthday celebratory hijinks.

In a segment from Metro’s interview with Spider-Man star Andrew in 2019, he spoke about the revelation he had after working with Tom.

‘It was like your first experience at a restaurant – like a Hester Blumenthal seventeen-course beast. I was like, “What do I do now?” I have to sustain that level of working with those kinds of people. I think it set me up in the sense of going, “Well I’ve been really spoiled and I want to stay spoiled. I want to keep working at that level.”‘

After being asked whether she’s pals with Tom, and texts him, she replied: ‘Actually I text Pegg – Simon – a lot. We’re great friends. When was the last time I texted Tom? I have my phone here so I’ll check… maybe a month ago? But we email. We check up on each other. When I’ve done something and he’s seen it, there’s a ‘congratulations’ and I always hope he’s taking a bit of rest, which he never does!

‘He’s always in between or actively shooting movies but that is his vacation, isn’t it? His vacation is strapped into something going up very high or very low.’

On why Tom Cruise will definitely make a movie in space, he told Metro: ‘I had joked for years that the only way for the next Mission: Impossible to top the last one was to film it in outer space.

‘Tom Cruise is clinically predisposed to 100% it all the time so if there is now a chance for him to shoot that movie is space he will absolutely do it because, my God, everyone would go see it and you can bet it will be amazing.’

On finding inspiration from the actor: ‘I was kind of helping out in the early days on that. Obviously that’s going to be quite challenging in terms of the logistics and what can be achieved on the space station.

‘I always joke that Tom Cruise’s early career highlighted the route that my life wanted to take. He was a massive hero to me when I was growing up. I was 14 when Top Gun came out, and I’d already been flying in the cadets for two years and hooked on aviation. And Days Of Thunder – well, I love fast cars. Cocktail – then I went on and became a cocktail barman when I was 18. That was my first full-time job and I had a great time for a year.’

In a Metro interview in 2016, he said: ‘I remember saying to my wife, “I have a chance to play Tom Cruise’s friend in The Mummy but I don’t know if I want to do it,” because there were a lot of stunts and I know that Tom does them himself and I didn’t want to die on the side of an airplane for a movie. And my wife said, “I have never said this before but I really want you to do it because I really want to hear more about Tom Cruise!” There is no PR team telling me to say this but he is genuinely just a sweet, passionate, awesome guy.

‘What was the scariest stunt? Tom told me, “I want you and me running and then I want a building to explode as we jump and then we land and roll and then I want to keep the dialogue going, so we can’t do that with a stunt guy.” And I told him, “Tom, you have the wrong guy!” But everybody has to do the stunts because he does.

In most movies where there is a scene with a helicopter, you have stunt people in the helicopter. Then, when it lands, it cuts to the actors getting out to say their lines. Tom would insist we be in a helicopter and I’d say, “Tom, I am in an open helicopter flying over Africa – this is terrifying!” But he was just like a kid in a candy store. He loves it.’

Louis Theroux, on why Tom’s his dream interviewee

Louis told Metro in 2018: ‘If access wasn’t an issue, it’d be amazing to follow Tom Cruise around. I’d love to see what the Scientology side of his life looks like, being audited or doing his Operating Thetan training. Seeing someone we’ve seen in so many big films in this religious, sci-fi context would be astonishing.’

Tom saved a Lea from nude scenes she didn’t want to do during 1983’s All The Right Moves.

‘This is a funny story about how generous he was. They wanted me to show my breasts twice in the script. I didn’t even audition because I didn’t want to take my shirt off, but I got the part and was like, “OK.”

‘Tom managed to talk them out of one of the [nude] scenes, and in the second, he said, “Well, if she has to be naked, I’ll be naked, too.” That’s pretty badass! I’ve always been grateful to him for standing up to the producers.’