Home » Celebrities » Tom Allen partner: Is the comedian in a relationship?

Tom Allen has become a familiar face on screen and most recently hosted the Great British Bake Off festive special alongside Matt Lucas. Tonight he will travel to West Yorkshire as he performs a comedy show for the locals of Wakefield on his series Tom Allen Goes to Town. But what is known of the comedian’s dating life?

Is Tom Allen in a relationship?

The comedian’s relationship status is currently unknown, although it is assumed Tom is single.

Back in 2019, Tom admitted he has never had a partner, saying: “I used to think that was a bit of a scandal in itself, an unusual thing.

“But I’ve met more and more people who are like that. 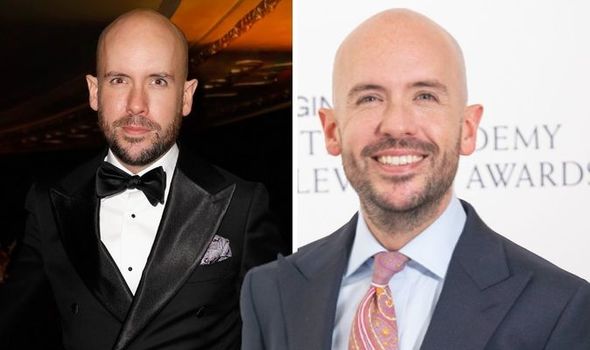 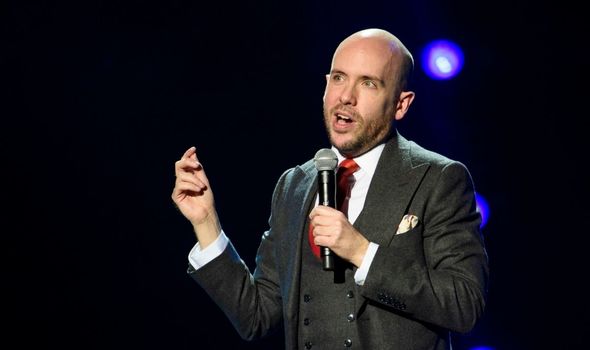 “There are people who find it very easy to get into relationships and I’ve always just not.”

The Bake Off presenter added: “Maybe that’s why I like doing stand-up.

During an interview back in November, Tom went on to talk of his experiences dating in the past. 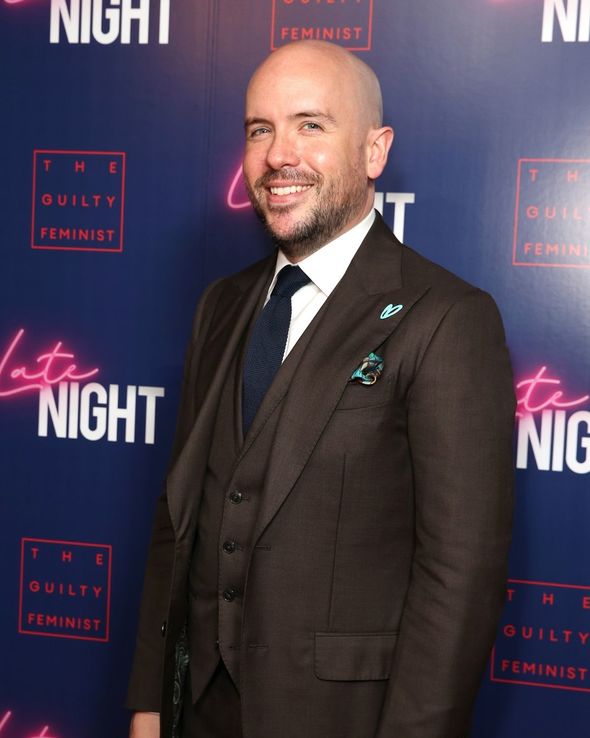 He explained: “Take that Pride slogan, Love Is Love. It’s wonderful and so true.

“But I, for one, have never been in love and so I feel, ‘Oh, that’s something else I can’t join in with.’ Because I’ve found it impossible to have a meaningful long-term relationship.”

While he has spoken candidly of being single amid the announcement of lockdown in March of last year, Tom created a comedy relationship advice series called Locked In on his social media.

In the series, Tom appeared alongside a character “Linda” – a pink balloon with a face drawn on who he pretended was his other half.

In the weekly instalments, Tom offered relationship advice as many couples spent more time with each other at home.

Elsewhere the comedian has opened up on his close relationship with his parents and how he still lives with them at the age of 37.

He previously explained: “I do still live with them because I moved home to try and save to buy my own place.”

Seven years on Tom has featured the ups and downs of living with his parents in his within his comedy routines. 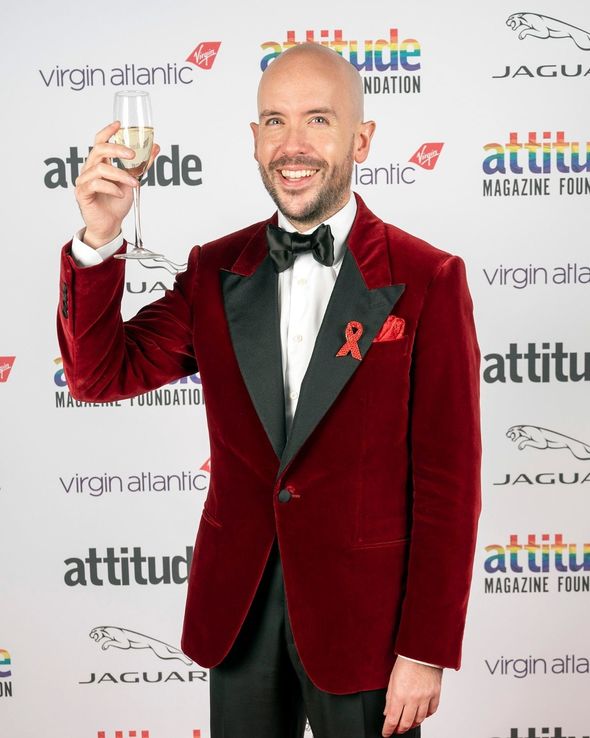 Although he went on to joke how he is reluctant to move out, adding: “I have found that I’ve been most successful talking about living with them.

“So I am in this sort of gilded cage where I can’t ever leave, I think.”

Tom Allen Goes to Town will air tonight on Channel 4 at 10.55pm