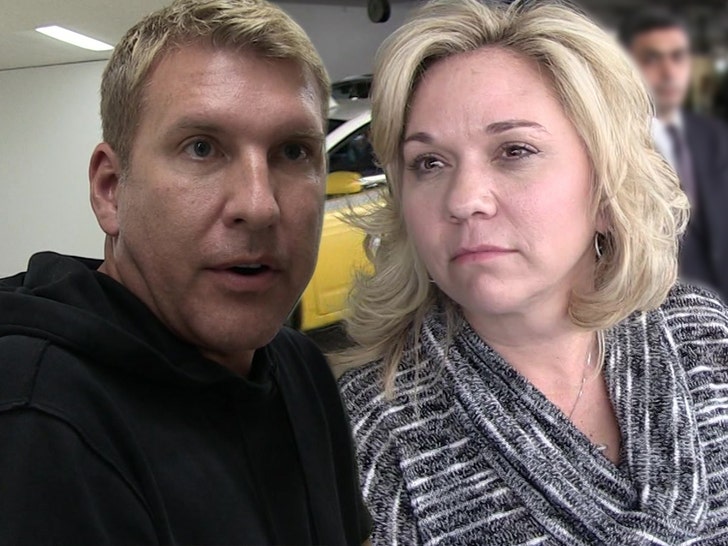 Todd Chrisley and Julie Chrisley have now officially started to serve their lengthy prison sentences … turning themselves in for lockup.

Todd reported Tuesday to FPC Pensacola in Florida, meeting his deadline to report to the minimum security prison camp — where he’s been sentenced to serve 12 years. 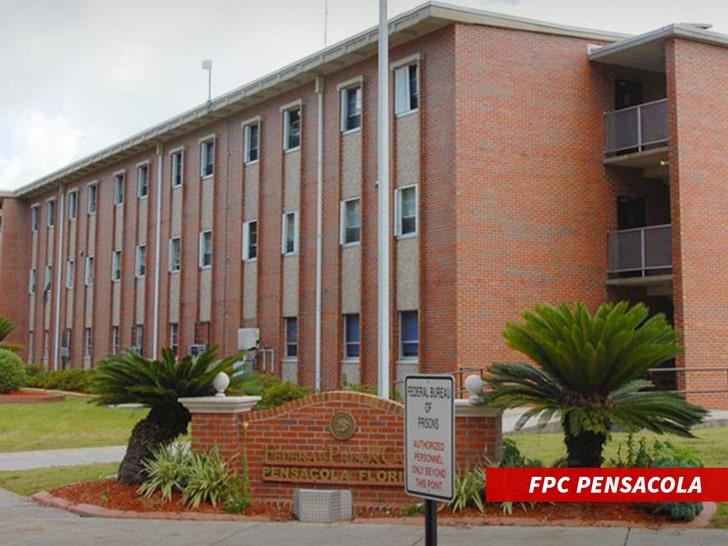 Remember … Todd and Julie are serving time for their convictions in their bank fraud and tax evasion case. In November, a judge sentenced Todd to a dozen years behind bars, with Julie getting a 7-year sentence. 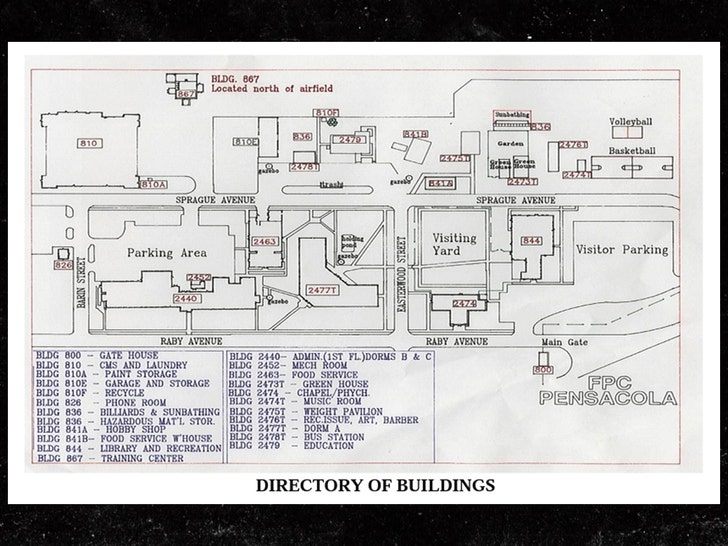 As we first told you, Todd’s prison duds include green pants, green shirts, white socks and black steel-toed boots … and the joint’s got a strict daily schedule, beginning when the lights come on at 4:45 AM daily.

The “Chrisley Knows Best” stars previously filed motions asking for bail pending an appeal … but the judge denied their request, so now they’re starting their prison sentences as planned.