While the young man will be off to college soon, leaving his parents empty-nesters, the two were given the opportunity to reflect on their son’s challenging journey to get to that point.

Al has spoken openly about the struggles his son has faced given that he is special needs, revealing that he is somewhere on the autism spectrum.

The beloved Today weatherman opened up in great detail about being a father to a child with special needs in a cover story for Guideposts Magazine in 2019.

MORE: Al Roker shares sweet snap with youngest son as he ‘savors’ the moments before college

He detailed the challenges Nick faced as a child, saying: “He wasn’t developing as fast as he should have, not holding our fingers as tightly, not always meeting our gaze, not as quick to crawl. At three, he hardly talked and could barely walk.” 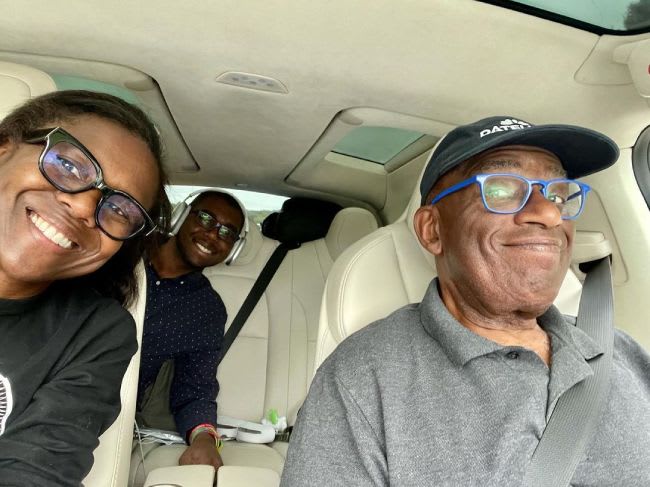 After a series of tests with doctors to diagnose his son, he and Deborah could affirm that he was somewhere on the spectrum, even working with speech, occupational, and behavioral therapists over the years.

He revealed that one of the things that helped his son really progress was learning tae kwon do, writing: “Nick blossomed, far more than Deborah or I could have ever expected, given his original iffy prognosis.

“Where his OCD nature can be a drawback in some situations, it was a strength here. And he proved to be very competitive.” 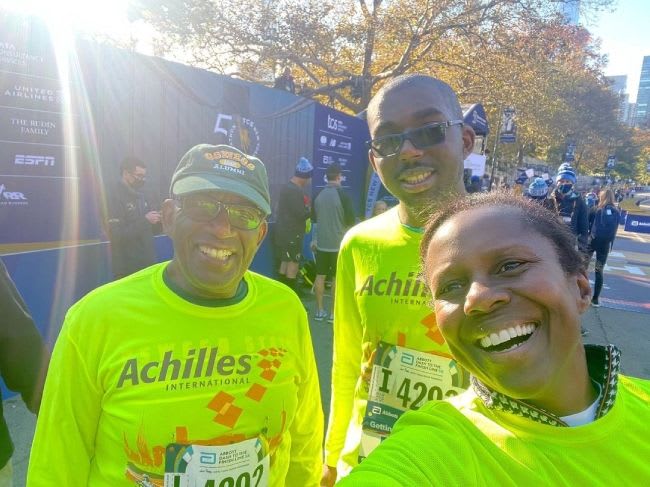 Nick grew up on the spectrum, his dad shared

Nick has accomplished a lot since then, including getting into college, becoming a competitive swimmer with two gold medals from Special Olympics New York, and the cross bearer on the worship team at the family’s church, which he has been an active part of.

Al continued: “Do I get frustrated with my son sometimes? You bet. But then I remember my dad, how understanding he was. And Deborah reminds me that I have to show my son not only that I love him but that I like him as well. More than that, I admire him.”

The NBC star spoke on the 3rd Hour of Today about how difficult it was for him to open up like that, explaining: “I realize if I was coming up today, I probably would be considered on the spectrum.

“I see many of the things in my son in me. Maybe a part of that is I feel a little guilty about that.” 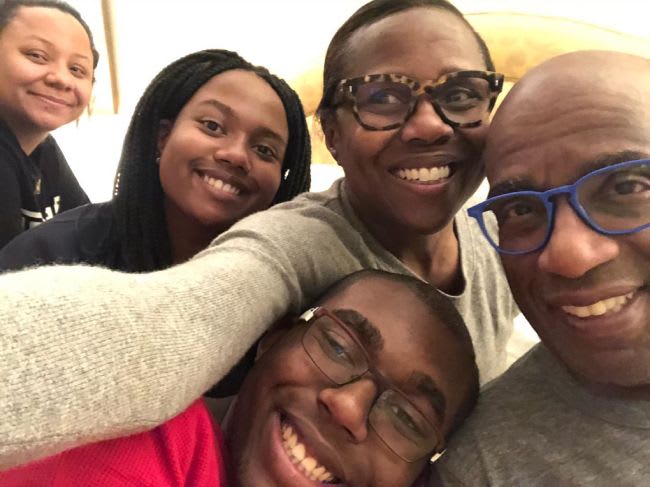 The family are extremely supportive of each other

Since then, the bond between the family has been as strong as ever, with Al’s two other children, Courtney and Leila, even flying in for Father’s Day weekend and Nick’s high school graduation.

Deborah recently paid tribute to her son as well, captioning her graduation post with: “What a day this had been! A heart full of joy and gratitude! Happy graduation day Nick Roker. Your village has never failed!”