Leave it to mom! Tina Knowles is clearing up a rumor about Beyoncé‘s mental health after Jay-Z‘s affectionate touches concerned fans.

Tina, 67, shared her input along with a collage of photos titled “The Jayoncé Leg Rub.” Fans speculated that the “99 Problems” rapper, 51, touches his wife’s leg whenever she struggles with social anxiety.

“When you love someone and like them you just want to touch them ! Me and Richard are always touching even if it’s just our feet ! Yeah!! That’s what you do,” Tina, 67, wrote via Instagram on Sunday, June 6, referring to husband Richard Lawson, whom she married in 2015. 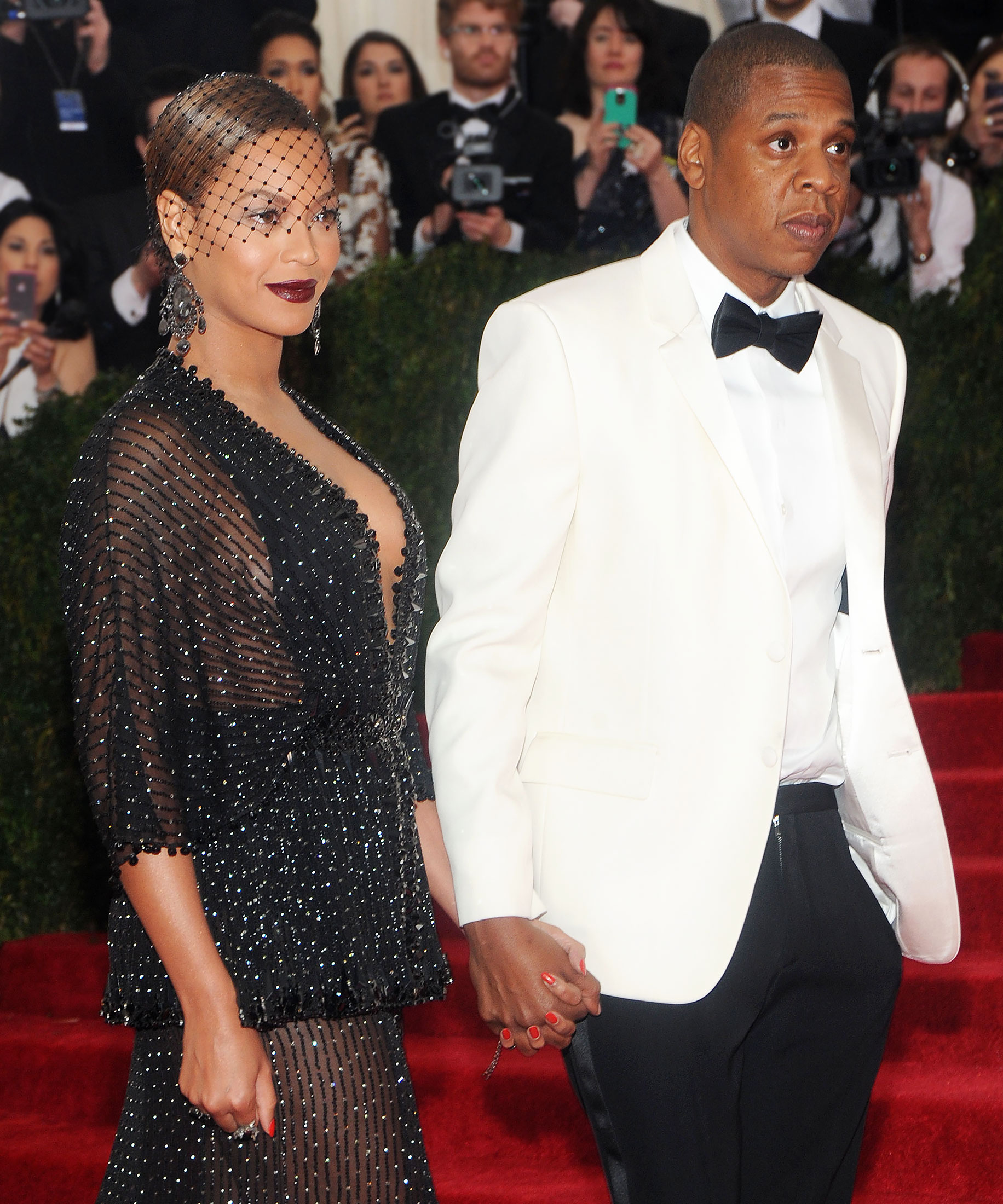 Most of the pictures showed the rapper and the Ivy Park founder, 39, sitting courtside at basketball games when the Tidal founder often touches the “Formation” singer’s knee or shin. It isn’t clear why fans of the Black is King star think she’s anxious, but her mother slammed the claims, telling gossipers to try it themselves.

Rainbow Babies: Stars Who Had Children After Miscarriages

“For those of you who don’t understand , Try it sometimes it works !! Human Touch is how you stay connected!!❤️” Knowles wrote. “So comical people saying she has anxiety in public and that’s why he touches her ! Lord people !!!! [Y’all] can turn something good and healthy into something That it’s not !!! Stop that!!!!! ❤️”

The clothing designer added that she supports those who suffer from social anxiety practicing this move to keep themselves grounded. 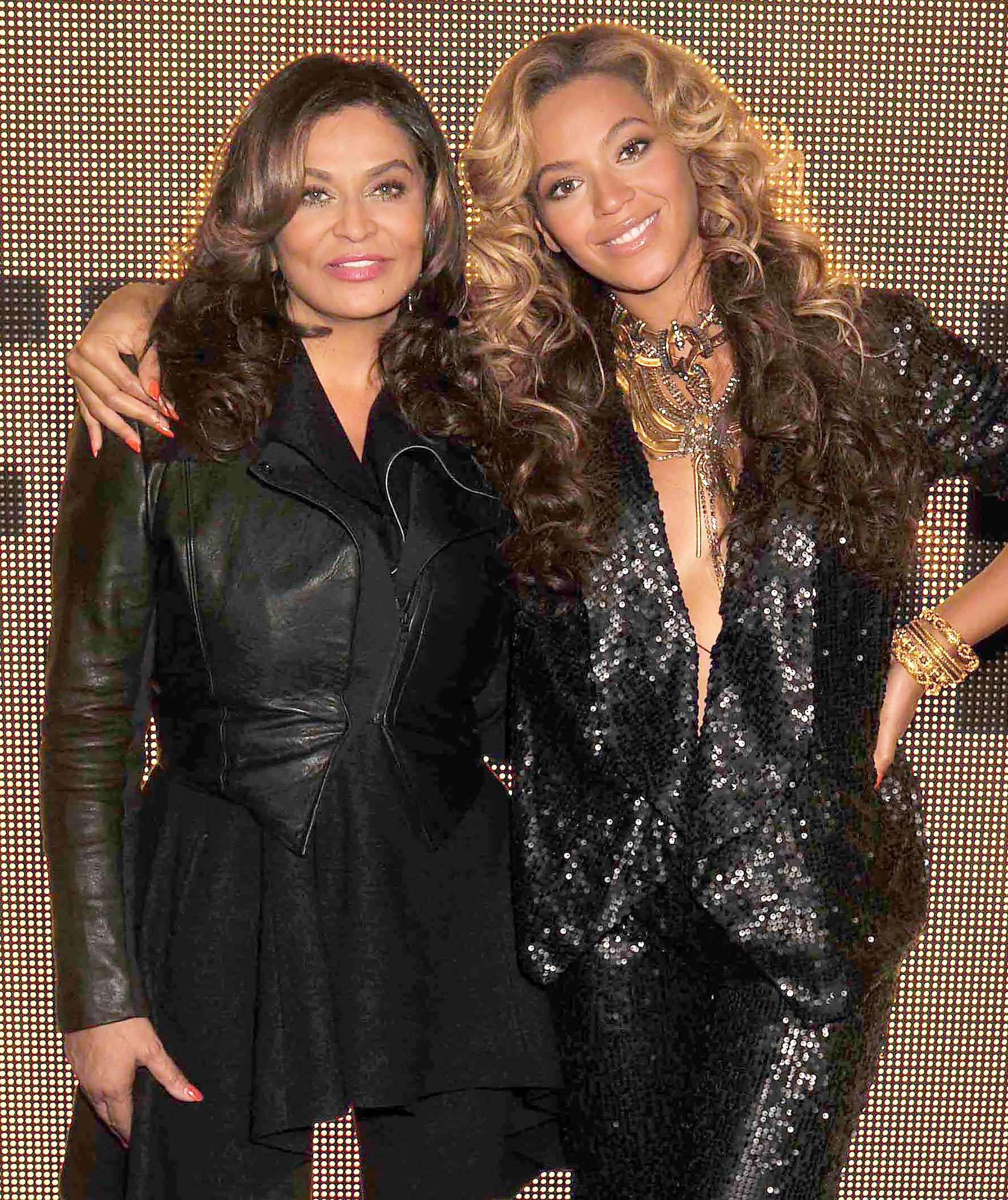 “BTW if someone has anxiety then it is great for their partner to touch them to calm and reassure them,” she added. “That’s a beautiful thing . It just happens to be not the case here. ❤️”

Though she isn’t struggling, the global superstar has previously opened up about taking care of herself — both physically and mentally — and encouraged other women to do the same. “We have to care about our bodies and what we put in them,” she told Elle in April 2016. “Women have to take the time to focus on our mental health—take time for self, for the spiritual, without feeling guilty or selfish.”

Beyoncé and Jay-Z, who married in 2008, share three kids, Blue Ivy, 9, as well as twins Sir and Rumi, 3. The New York native recently explained that he just wants his kids to know how much he cares for them.

“Feeling loved is the most important thing a child needs, you know?” the proud dad told The Sunday Times in April. “Not ‘Here’s this business that I’m going to hand over to you, that I’m creating for you.’ What if my child doesn’t want to be in music or sports? I have no idea, right? But as long as your child feels supported and feels loved, I think anything is possible.”