As we’ve been reporting, the Pirates of the Caribbean star has taken his ex-wife to court (again) over defamation, concerning an op-ed in which she claimed to have been a victim of domestic violence. She didn’t name Johnny as her abuser in the piece, but in subsequent legal proceedings a ton of evidence has come out that has tarnished both of their names.

Fans have been following the livestreamed case closely, and now one viral TikTok has made a surprising connection. A Johnny Depp fan account posted footage from his Lone Ranger film premiere in London in 2013, zooming in on a particular fan at the barricade who looks a lot like Amber’s lawyer Elaine Bredhehoft. Check it out (below):

Comments on the clip, which has more than two million views, were delighted by the discovery that the opposing counsel appeared to be one of his biggest fans. They wrote:

“Even Amber’s team are on Johnny’s side”

“What if she is purposely doing bad, so that Johnny can win and she actually likes him?”

“I’m convinced she became her lawyer to see him”

It’s unconfirmed whether the woman in the TikTok is actually the actress’s lawyer, but like so many facets of this case, the Internet has already taken it and ran with it. The dispute between Amber and Johnny is one of the most divisive celebrity dramas in recent memory. Despite a UK court ruling that the star had perpetrated 12 out of 14 incidents of domestic violence against his wife, many fans have not only remained staunchly on his side, but have claimed with certainty that the only abuse in the relationship occurred at Amber’s hands.

While the volatile particulars of the relationship (on both sides) have been gone over dozens of times, the more troubling trend seems to be turning a trial into a bizarro fandom battle. TikTok is teeming with lighthearted, mocking, and mean-spirited memes on the subject (like the one above), while Twitter is home to cringeworthy sentiments such as:

“I want Johnny Depp to win this trial, look directly at Amber, and say ‘You will always remember this as the day that you almost caught Captain Jack Sparrow’. .and walk out of the court room. Then, I will be satisfied.”

Even brands are getting in on the action, like how Milani Cosmetics made their own video disproving a claim about a certain palette the Aquaman star was said to have used to cover up evidence of her husband’s abuse. To have submitted that evidence in court would be one thing, but to do so on TikTok to please the rabid onlookers consuming trial content feels… ethically questionable, to say the least.

Obviously we live for good celeb drama, but is the Amber/Johnny content crossing the line, Perezcious readers? Should social media show more respect towards matters as serious as domestic violence? Let us know your thoughts in the comments (below). 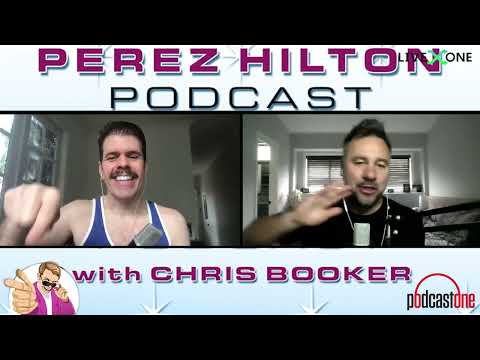 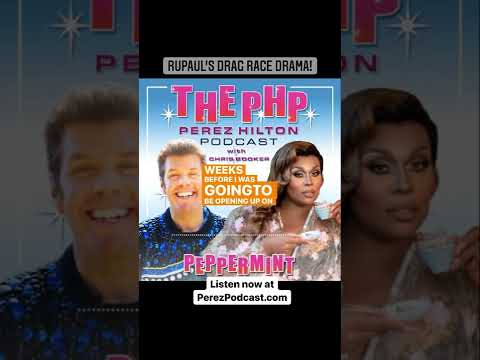 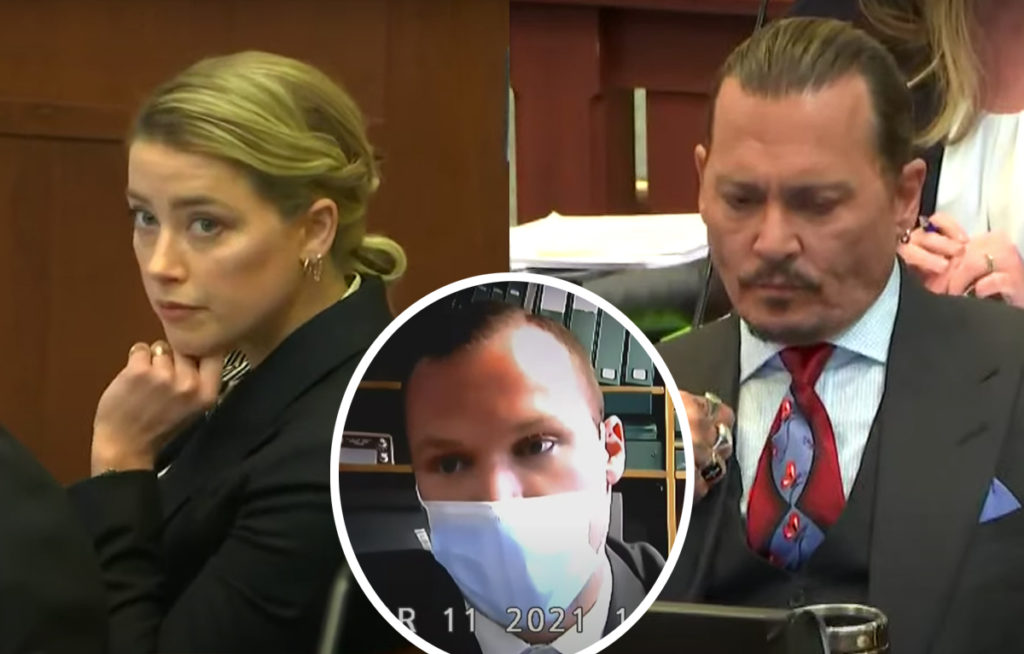 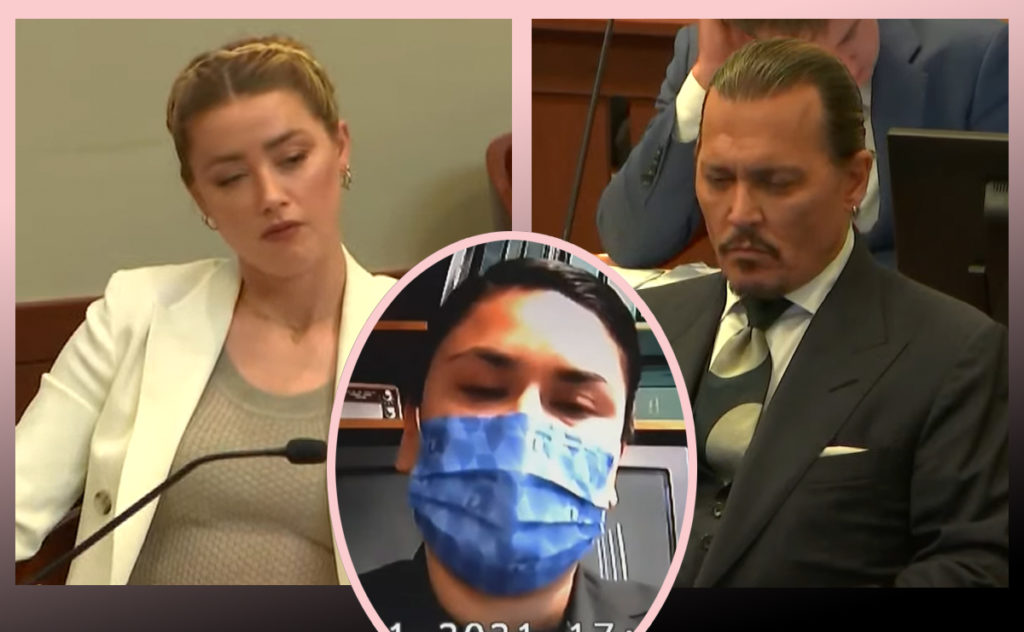