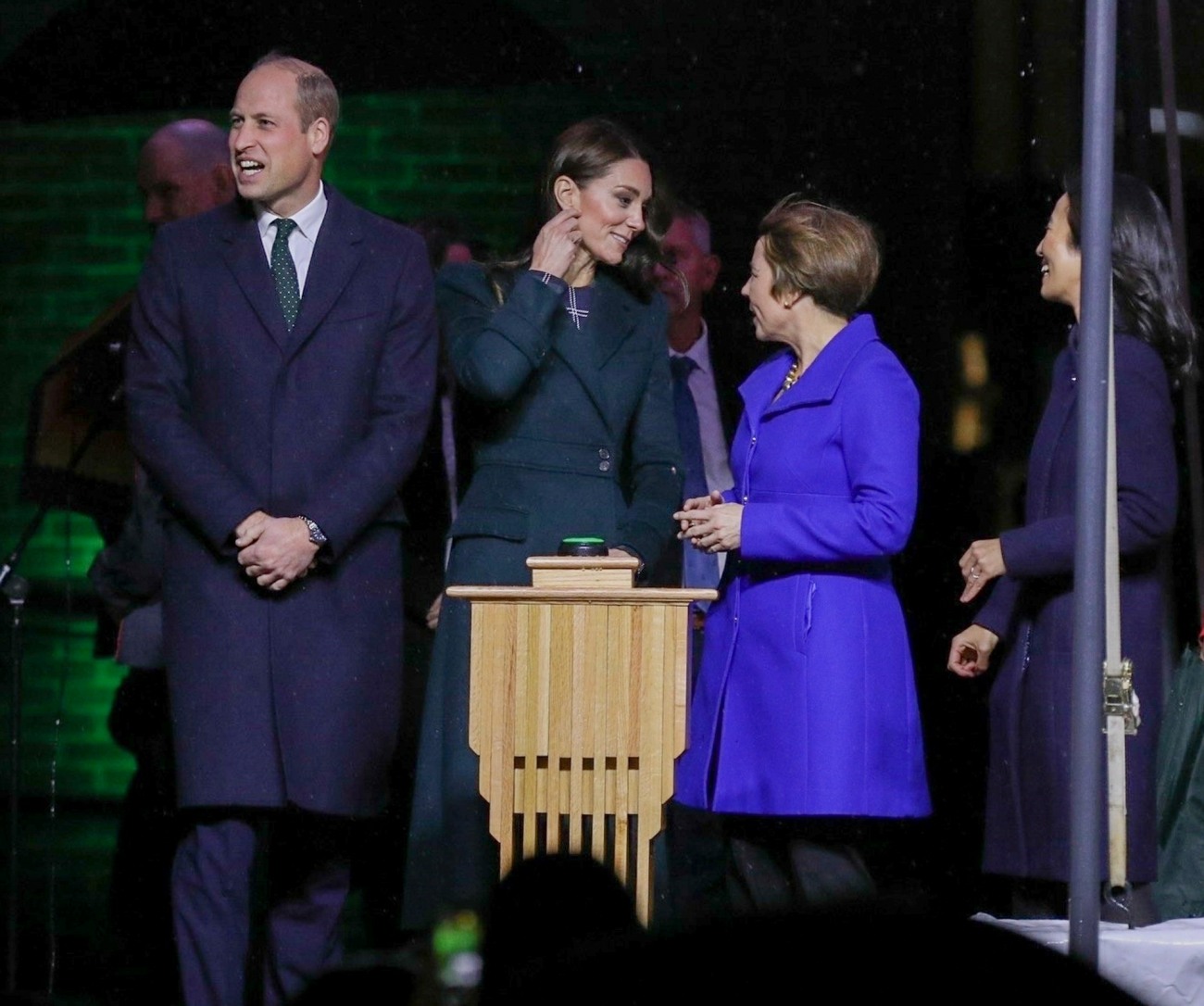 It felt like too much to hope for, that we would get a repeat of the absolute shambles of Prince William and Kate’s Caribbean Flop Tour from March. But all of the signs were there that this Boston trip was going to turn into a big, fat mess. First off, all of the palace-approved previews couldn’t hide the creeping sense of panic that the Boston trip was make-or-break, and that the Keens absolutely needed to do a flawless job, and we know they’re incapable of anything resembling flawless. Then, as William and Kate were in the air, flying to Boston, William’s godmother Lady Susan Hussey resigned from her emeritus position at Buckingham Palace after she was a racist a–hole to Ngozi Fulani, the CEO of Sistah Space. The fact that it was amateur hour at the palace for hours as they lied and obfuscated didn’t help. As the Keens were IN THE AIR, they had to release a statement about Susan Hussey, who is (again) William’s godmother. This is what William’s spokesperson said on the plane:

“I want to address the story relating to a guest attending a reception at Buckingham Palace last night,” a Kensington Palace spokesperson said before the start of the Boston visit. “This is a matter for Buckingham Palace but as the Prince of Wales’ spokesperson I appreciate you’re all here and understand you’ll want to ask about it. So let me address it head on.

I was really disappointed to hear about the guest’s experience at Buckingham Palace last night. Obviously, I wasn’t there, but racism has no place in our society. The comments were unacceptable and it is right that the individual has stepped aside with immediate effect.”

“Obviously, I wasn’t there.” LOL. Hear no evil, see no evil, peg no evil. Yeah, so all of the headlines were “Prince William’s godmother resigns in racist row” and it was a pretty awful way to start the big, all-important, make-or-break Boston trip. Then this happened at their first event in Boston:

A black reverend ambushed the Prince and Princess of Wales at their Earthshot launch event today by making a lecture about the ‘legacy of colonialism and racism’ – just hours after Buckingham Palace became embroiled in a furious race row when William’s godmother was accused of making racist remarks at an event hosted by Queen Consort Camilla.

Just minutes before William and Kate took to the stage at the Boston launch event of the Prince’s Earthshot Prize, Reverend Mariama White-Hammond – the city’s Chief of Environment, Energy, and Open Space – gave a strong speech in which she told the crowd to ‘consider the legacy of colonialism and racism’.

As the Prince and Princess Wales watched on from the wings, Reverend Hammond, who founded a youth organization focused on ‘teaching the history of the Civil Rights Movement’, said: ‘On this day, I invite us all to consider the legacy of colonialism and racism. The ways it has impacted people across the world and its connection, its deep connection to the degradation of land and our planet that we are all seeking to reverse. The stories lost, the species made extinct, but also the persistence of people in the face of oppression and the fundamental dignity of all of our relations.’

Although no mention was made about Lady Susan Hussey – former lady-in-waiting to the Queen and William’s own godmother – who was accused of making racist comments at a Buckingham Palace event on Tuesday night, few could fail to connect the controversy with Reverend White-Hammond’s remarks.

Well done to William and Kate, they’ve positioned themselves so precariously that if anyone around them mentions the words “racism” or “colonialism,” it’s taken as a personal attack on Will and Kate. Welcome to America, where regular people of all races have conversations every day about white privilege, racism, oppression, colonialism and class. Were Rev. White-Hammond’s comments particularly pointed or was she just expressing a general sentiment that we cannot do the work of dismantling systems of oppression without understanding those systems and how we got here? Peg said “I has earthshot!!” Oh, and Caroline Kennedy skipped Wednesday’s event? LMAO!!!! 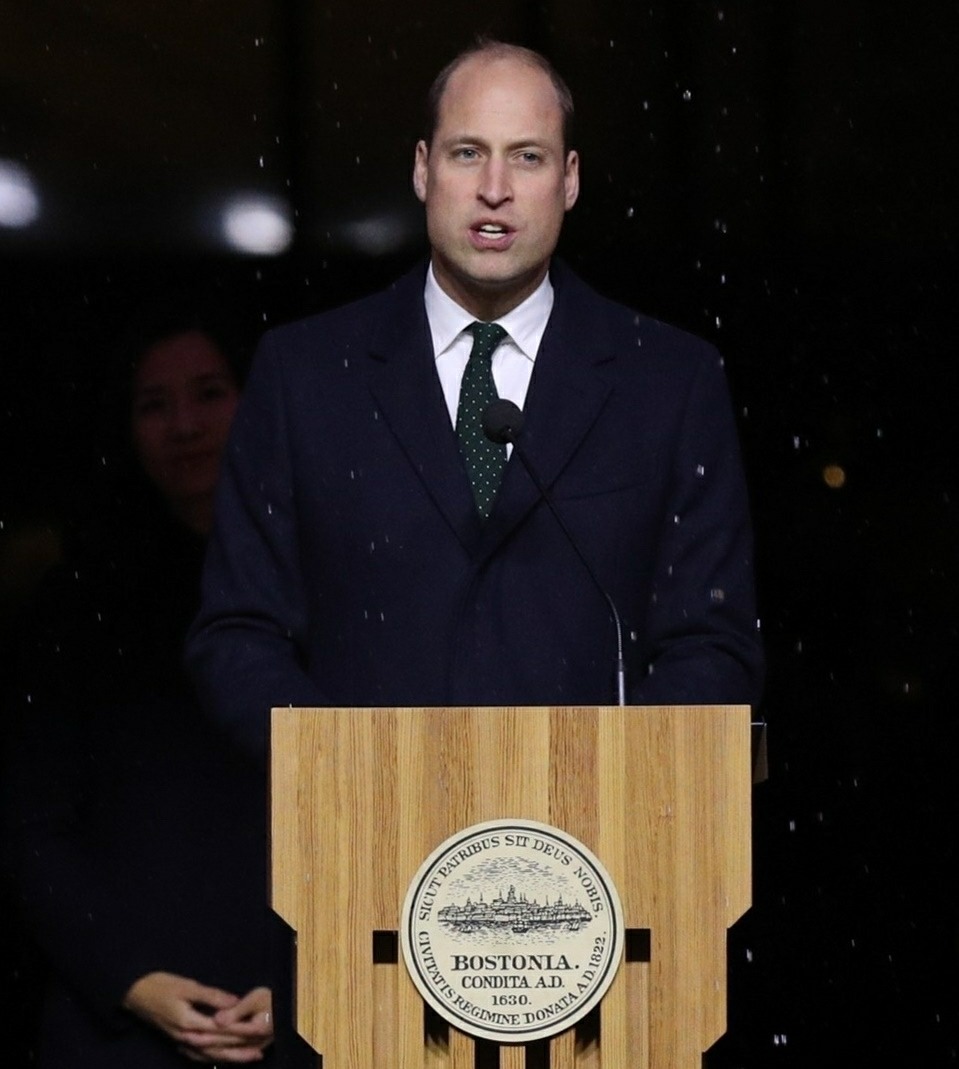 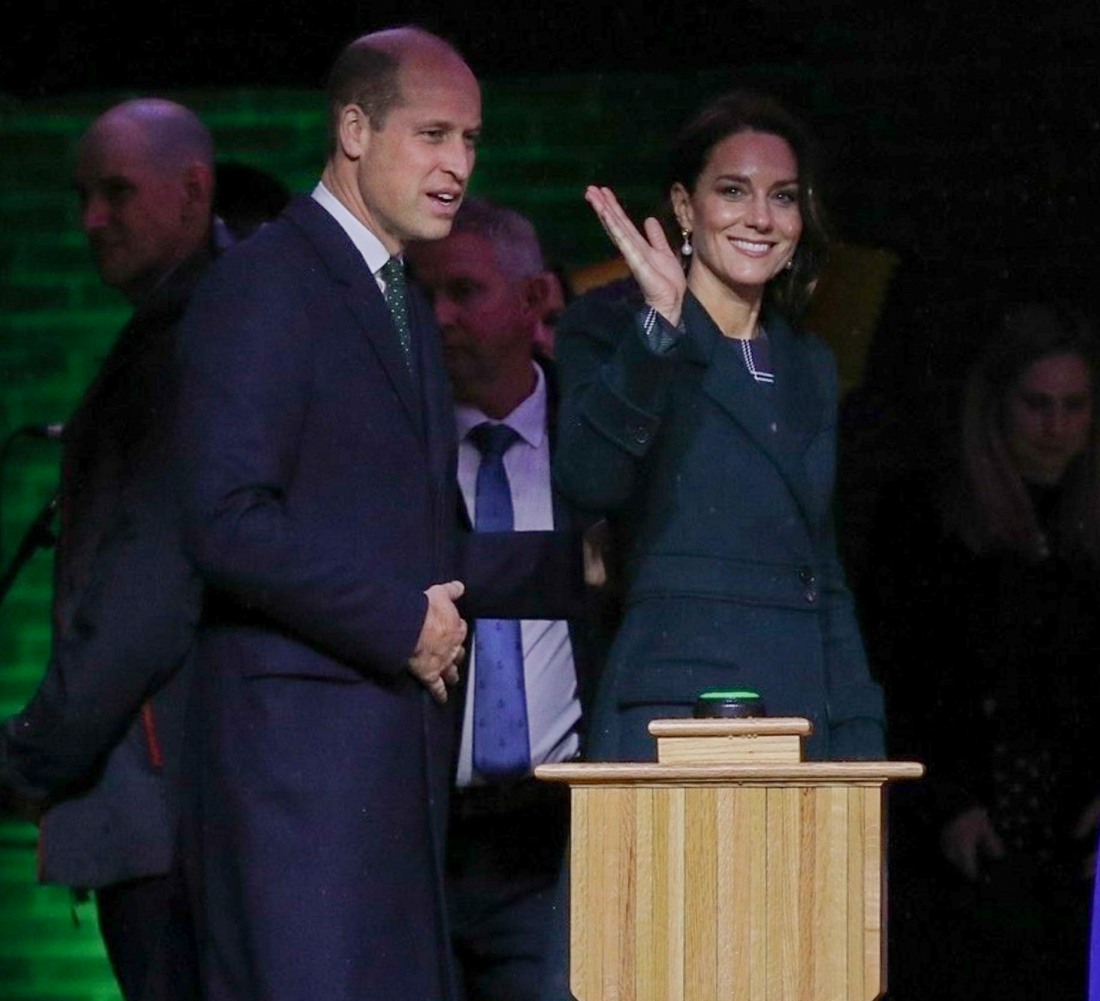 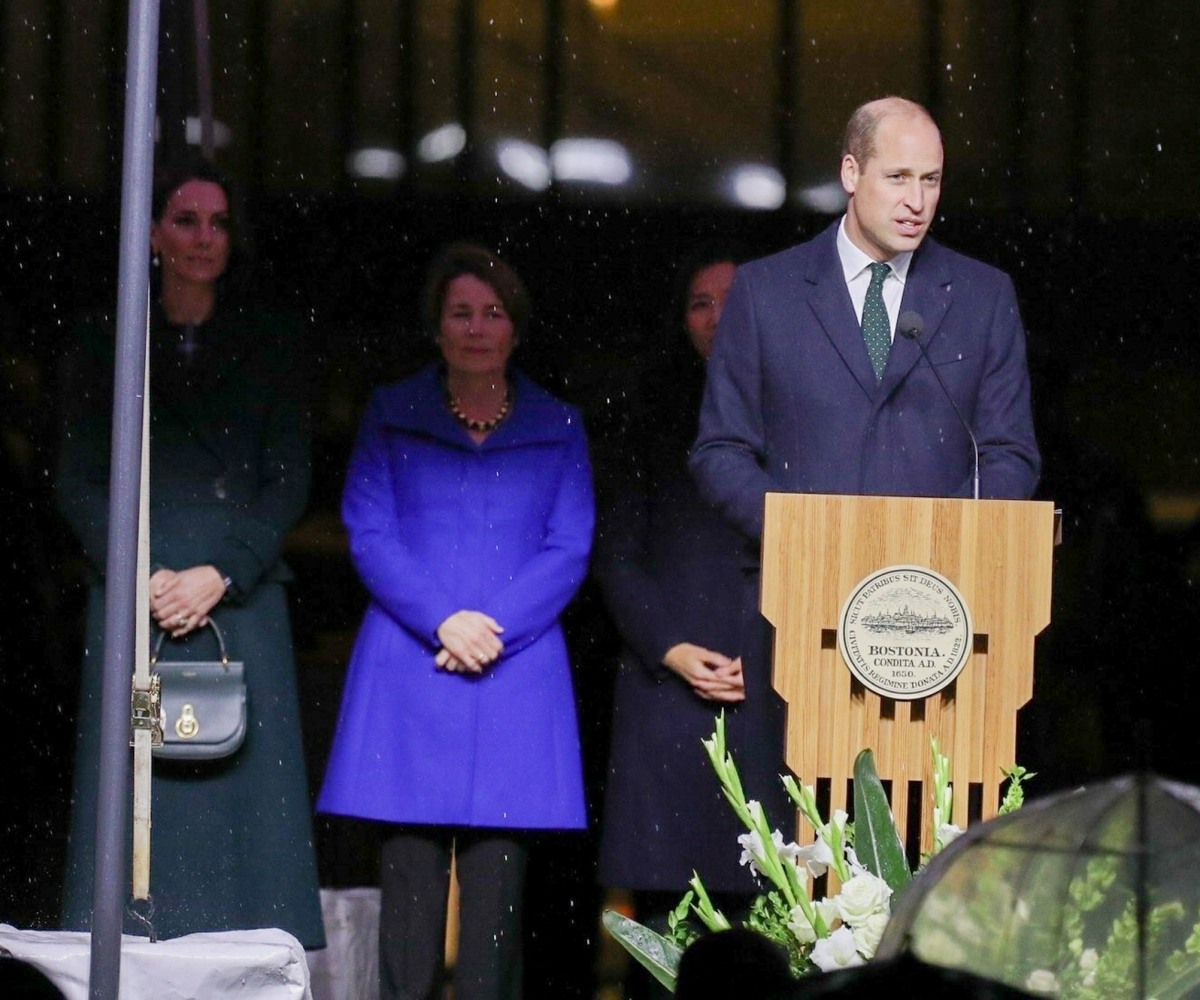