It has been reported that Her Majesty the Queen doesn’t have an ‘intimate’ relationship with grandson Prince William’s wife, the Duchess of Cambridge. 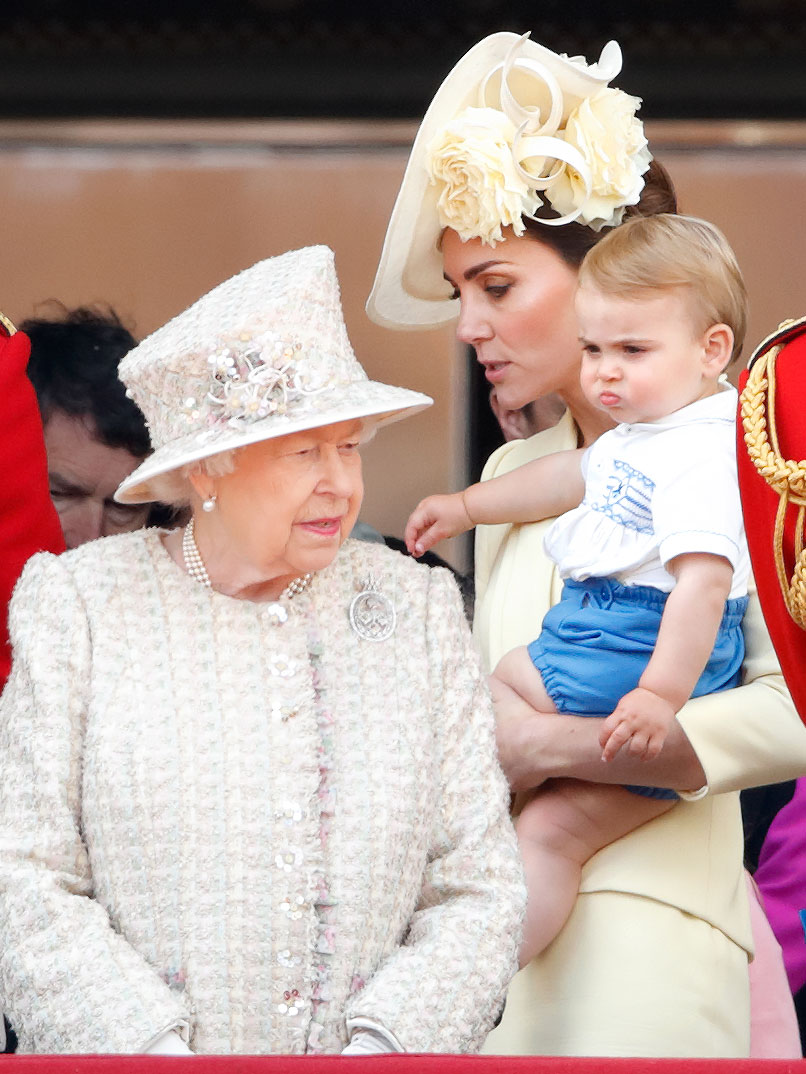 Meanwhile, Her Royal Highness is said to like Prince Harry’s wife Meghan Markle because she ‘knows how to make her laugh’, a royal expert has claimed.

Ingrid Seward, editor-in-chief of Majesty Magazine and royal family pro, told all about the the Queen’s relationship with Kate and Meghan, revealing: ‘The Queen admires Kate tremendously but does not have an intimate relationship with her as they don’t have much in common.

‘I think the Queen and Kate have a more serious relationship as obviously Kate holds all the Queen’s hope for the future and she would not want to do anything to upset that.’

Speaking to Fabulous Online, she added: ‘I can’t see what she would have in common with Kate apart from her royal duties. 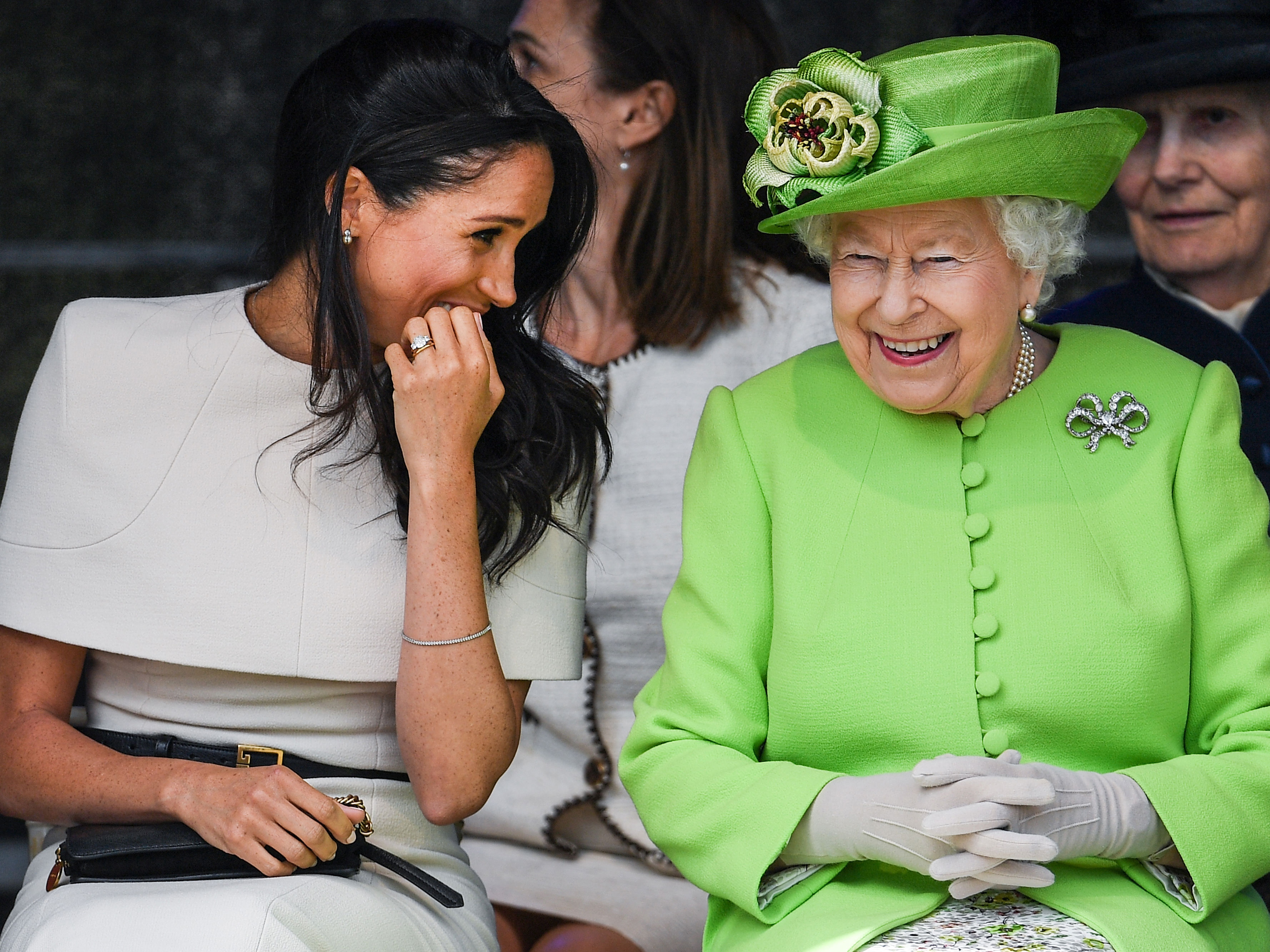 ‘The common bond with Kate would be her children and I can’t imagine the Queen spending too much time talking about them; she is a very shy woman, which is why a common subject like horses is so helpful.’

Ingrid, who recently revealed that the Queen has a stronger bond with Zara Tindall and her husband Mike compared to with Kate and William, went on to explain that Her Majesty’s relationship with the Duchess of Sussex, Meghan, is different to that with Kate. 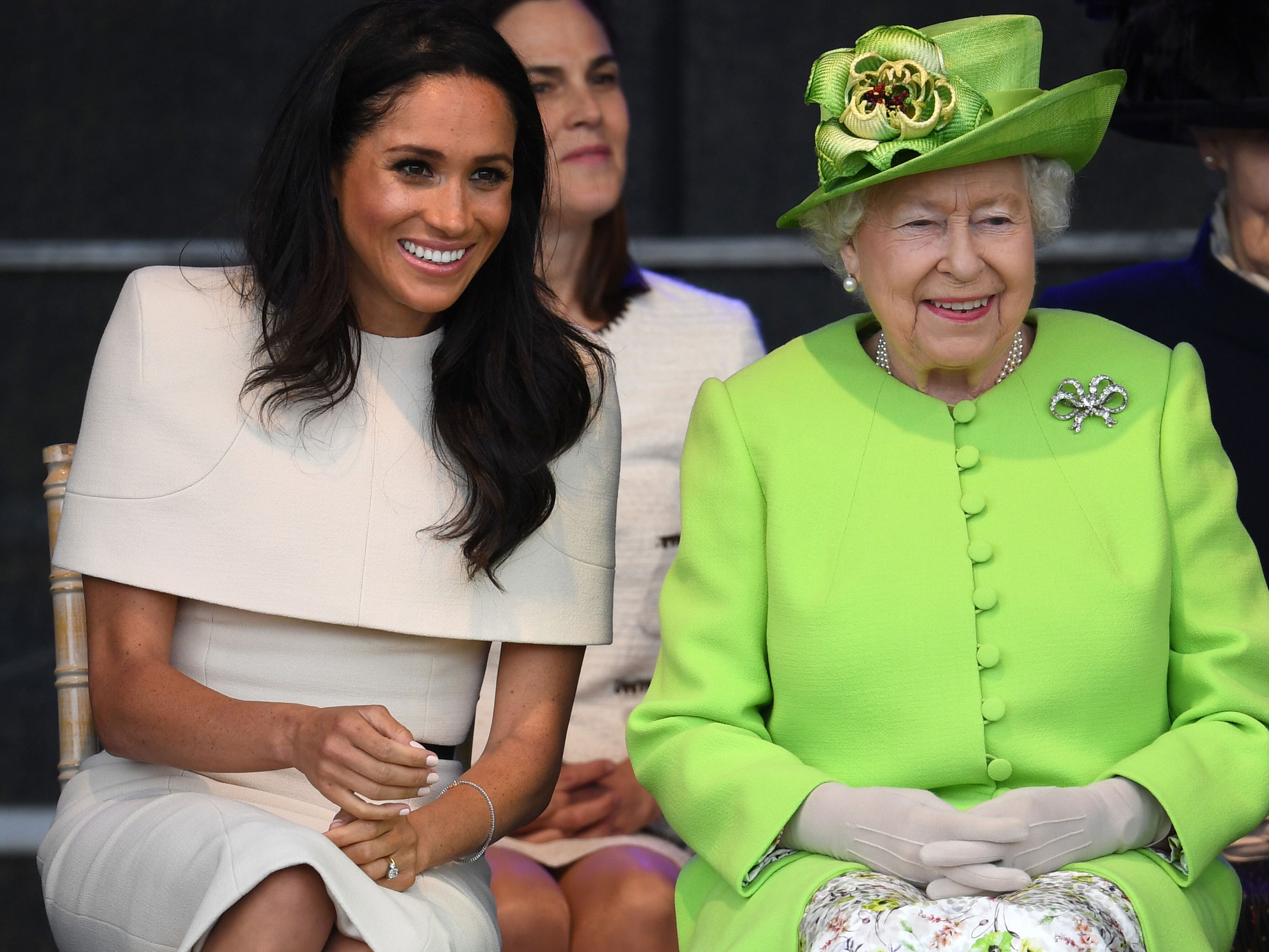 She continued: ‘With Meghan she would tread very carefully and do her best to make her feel at home.

‘They have a love of dogs in common and Meghan knows how to make her laugh.

‘The Queen has an acerbic wit and of course is an excellent mimic so she can be very entertaining – but she never forgets she is Queen even with her grandchildren.’