The Queen made an epic final appearance in a vibrant green suit and matching hat  on Sunday as she stepped out on the balcony of Buckingham Palace for the final celebration of her Platinum Jubilee.

She was joined on the balcony with her son Prince Charles, Duchess Camilla her grandson Prince William his wife Kate and Great Grandson Prince George, Princess Charlotte and Prince Louis, for a fitting finale to the celebrations.

The Queen was joined by her close family

The first time crowds were given a hint that the monarch would be making an appearance was when the royal standard was raised at 4.30pm to express that the Queen was in residence at Buckingham Palace. Fans flocked towards the palace from The Mall to be ready for Her Majesty.

The balcony appearance took place after the carnival procession comprised of 6,000 performers who made their way from Horse Guards, along Whitehall to Admiralty Arch and down The Mall to Buckingham Palace. 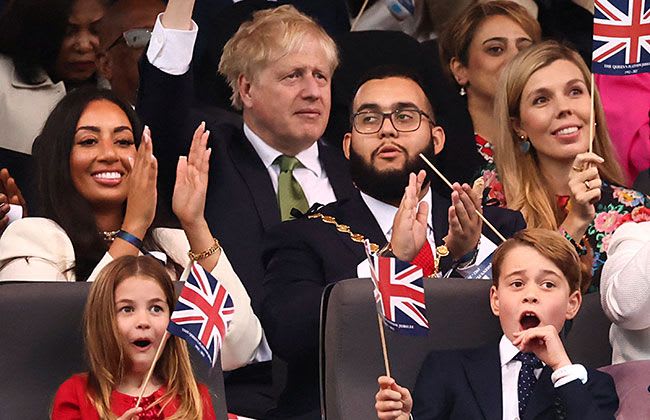 The royal great-grandchildren have had an amazing weekend

STORY: Princess Charlotte looks so grown up at Party at the Palace

Featuring giant puppets, the Gold State Coach, and a host of celebrities, the event pays tribute to the Queen’s majestic 70-year reign. The finale saw Ed Sheeran perform his song Perfect and a choir made up of nearly 200 celebrities joined in for a rendition of God Save The Queen. 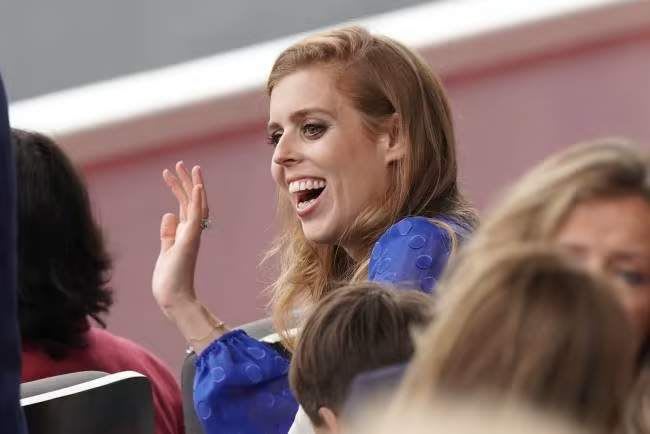 After enjoying the first day’s celebrations, for Trooping the Colour, The Queen was unable to attend day two or three’s celebrations, so missed the Party at the Palace which took place on Saturday after experiencing. Despite enjoying herself immensely at hte first event, her ongoing mobility issues caused her too much “discomfort” to attend any further events in person.